Well, the week is starting well.  Sue slept in, and I “de-cluttered,” meaning I moved all my stuff to where it ought to go, and the house looks delightful.  The nurse showed up at 10:00 AM, and we had a good session.  She departed, and I lept over the kitchen counter, turning on all the burners as this morning was going to be a protein breakfast.

Sue did left-over Chinese, and I provided two scrambled eggs to assure the protein level was sufficient.  The bell pepper was calling me, so I sauteed them in butter and later added mushrooms. 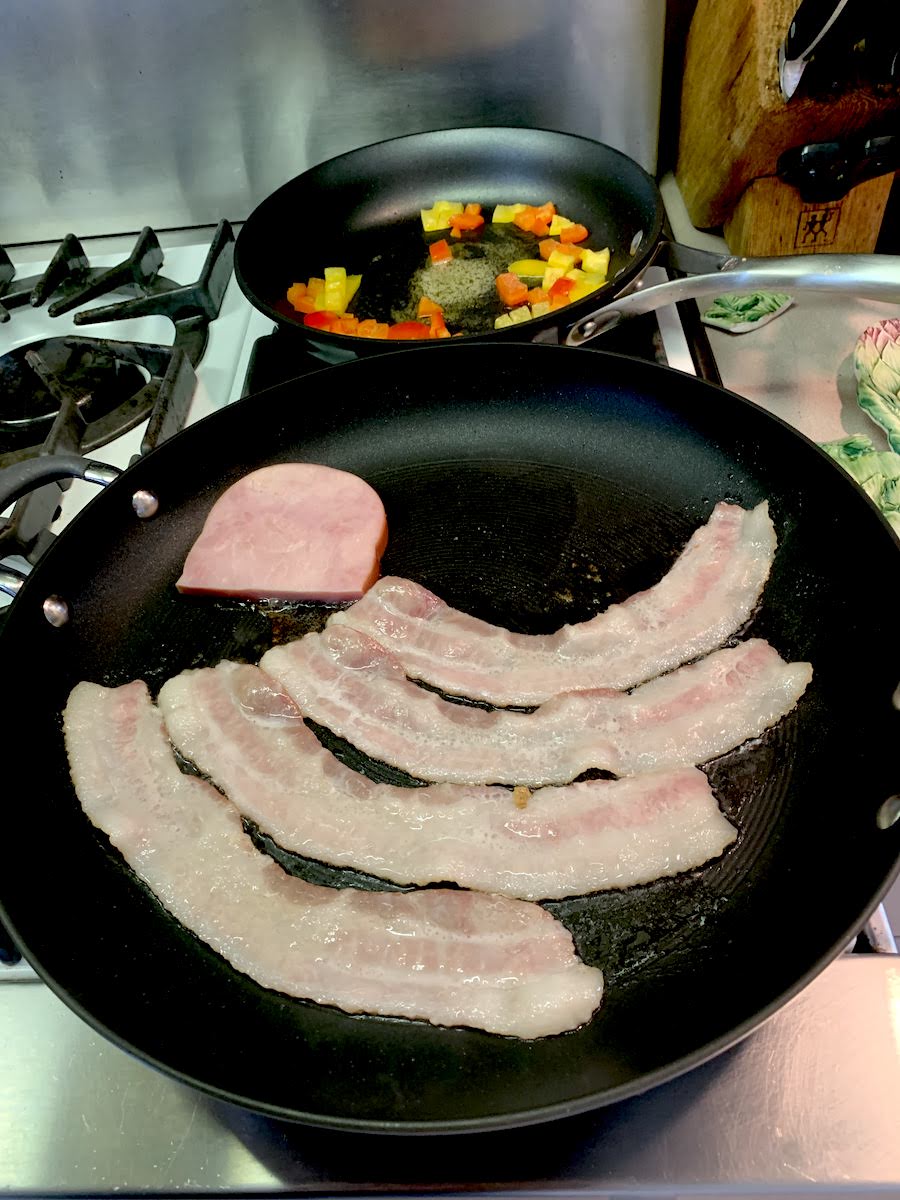 We start with plenty of bacon!

Voila, we are done with breakfast, but I had my mess to clean up first! 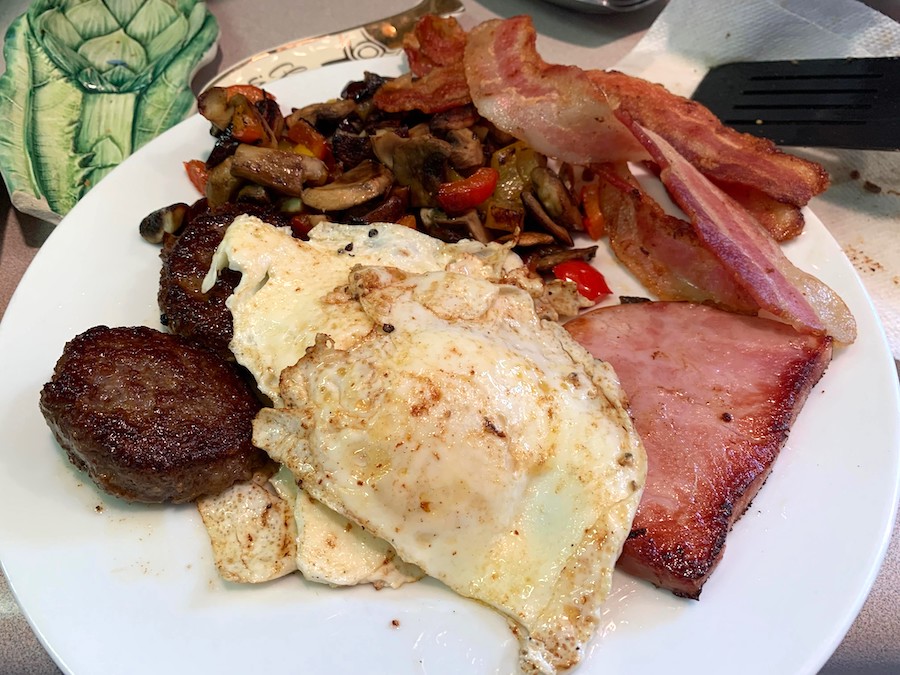 Irene dropped over to check up on us; she is such a dear friend.  She brought Sue a new jacket, but alas, it was a little small.  We sat around and chattered for about an hour.

Our dear neighbor and friends are also on the mend.  Del, who is 94, just had an operation so whenever Vicky or I go somewhere, we text each other so see if anythig is needed.  The doorbell rang, it was Vicky and she brough over donuts!  Wow, I have not had a donut in a long time!  I returned the favor later by bring here some avacado’s which Ralph’s had on sale and they looked too good to pass up! 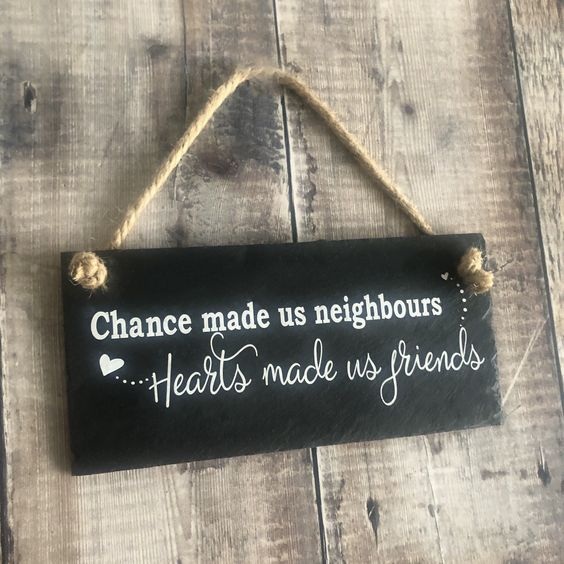 Thank you for being such wonderful friends!!!

Later on in the afternoon, we watched two Christmas movies since we are still recovering, and we wanted to rest.  But first, a surprise trip to Coldstone Creamery.  Sue didn’t get out of the car, and I drug myself in and got her favorite, dark chocolate and cheesecake!

Naughty Or Nice (2014) is about a  cynical radio host who is banished to Colorado, where he has an on-air spat with a hopeless romantic. Soon, their antagonistic relationship sparks the interest of the whole town.

What was amazing (and made me feel old) was that Haylie Duff’s mother was Maureen McCormick.  Doesn’t ring a bell?  Maureen McCormick portrayed Marcia Brady on the ABC television sitcom The Brady Bunch, which ran from 1969 to 1974. 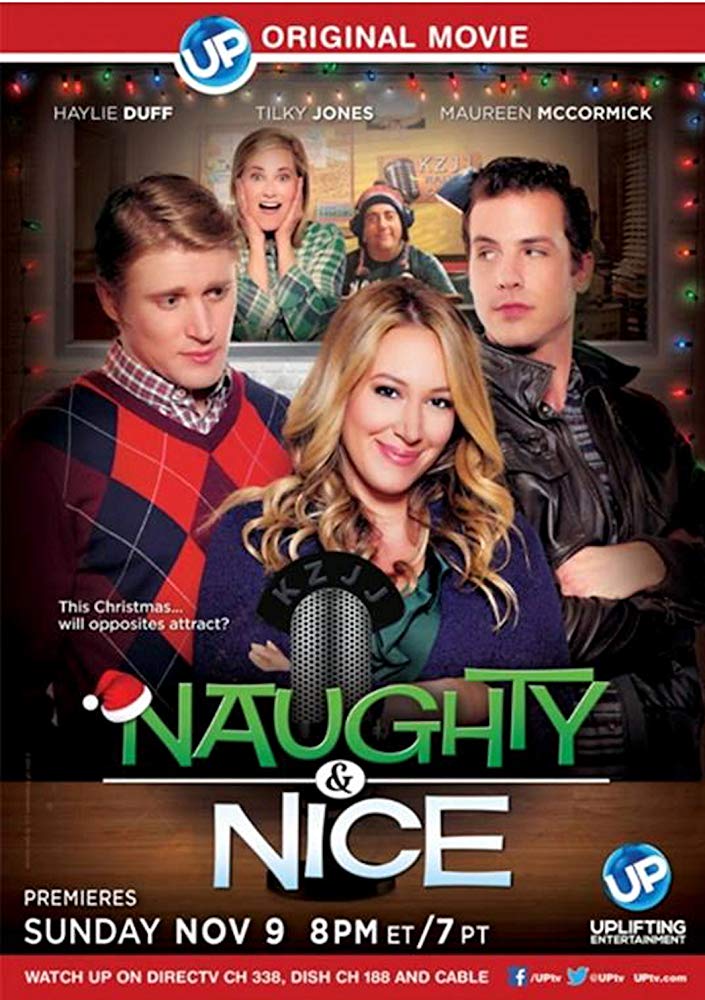 Next, we had Christmas Belle! With her California hometown in the rear-view mirror, Belle heads north on business to facilitate the estate sale of a mansion. While the job is a dream, the client, Hunter Lowell, is not. But, as the two spend more time together, his icy demeanor begins to melt. Although their relationship is budding, Belle’s long-time suitor, Tony, arrives, sending mixed signals to Hunter while adding chaos to the holiday season. 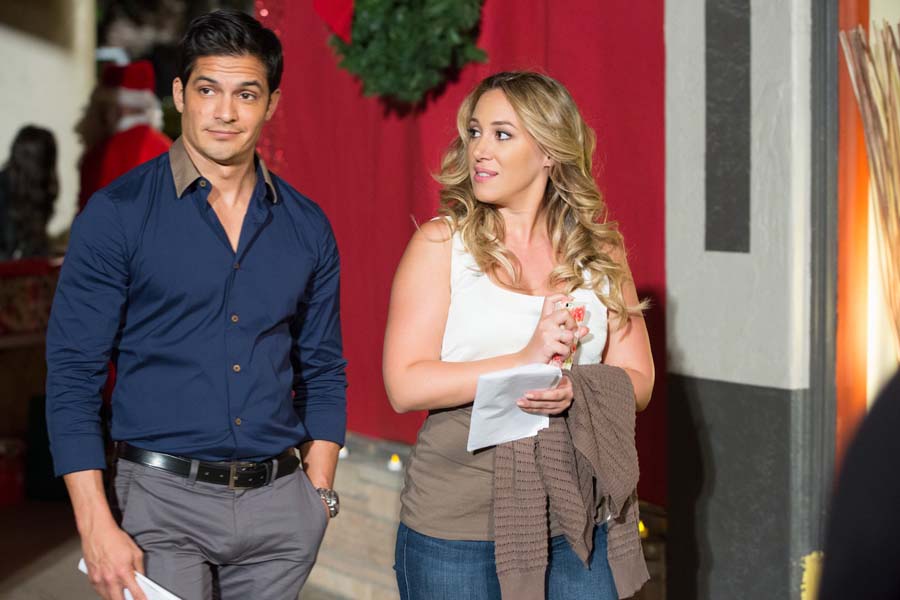 We turned ourselves to our regular episodes wit a little emphasis on Boston Legal before crashing at 10:30 PM.  Trying to get better after three weeks of feeling bad!  We are indeed on the mend!

As I went into the office before going to bed, I thought of Thanksgiving and a picture popped into my head from Thanksgiving 2013. Taken at Old Ranch, it was a beautiful day and time with family is what it is all about! 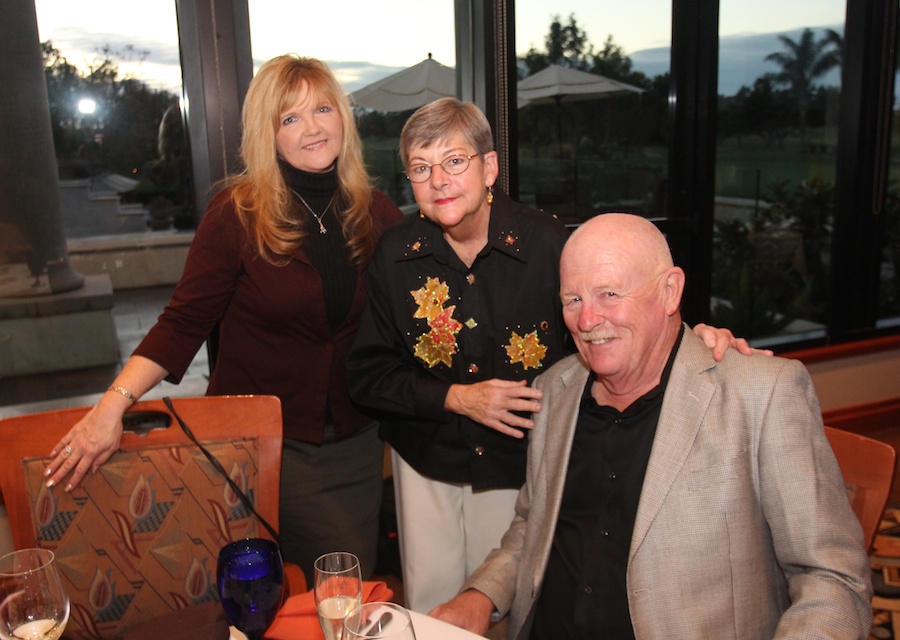 Just us with daughter Robin