Life Day # 20… Twenty Years Since We Found Out Sue Had Cancer!

So, if you do not know, we celebrate “Life Day” every October 23rd at Disneyland.  Life Day is the anniversary of Sue being cancer free for a year.  This year it is number twenty!

Must watchout for that pesky alcohol!

Of the nation’s more than 10 million cancer survivors, more than six million have survived beyond five years, reports the National Cancer Institute. And some 14 percent, or more than 1.4 million, have lived more than 20 years beyond diagnosis. 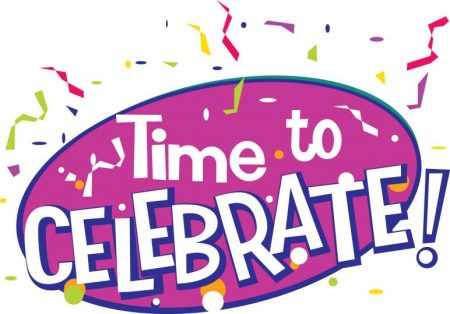 We celebrate every year at Disneyland and this year is no different! We have been celebrating with the Duda’s since 2012 and we did it again… But hold on! This year, like last year, we only made it to Downtown Disney,  Last year it was raining and today it was 104 degrees! So we stayed at Catal before going home.  When we departed at 7:30 PM it was 97 degrees outside! 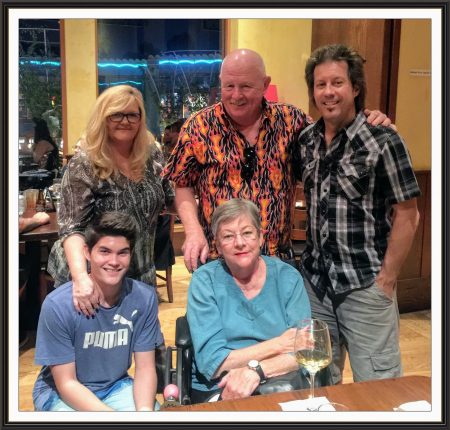 The Duda’s and Liles

Nick had a burger about the same size as himself! 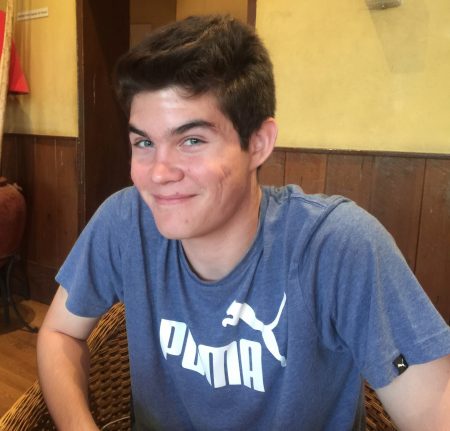 Robin agreed, today we stay indoors as the heat outside was vicious! 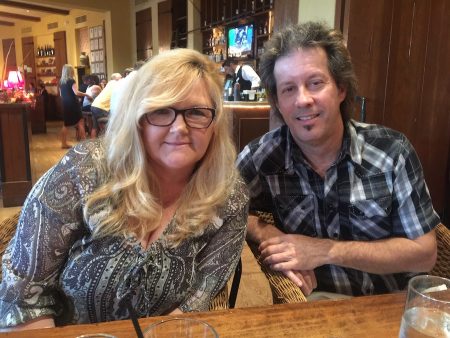 Robin and Bob at Catal

We we left, we stopped at the Uva bar to say good night to Renee and he said his family was there…  They were!  Nicole and he brother (plus family) was there so we visited for a bit.  Christian was a happy boy tonight! 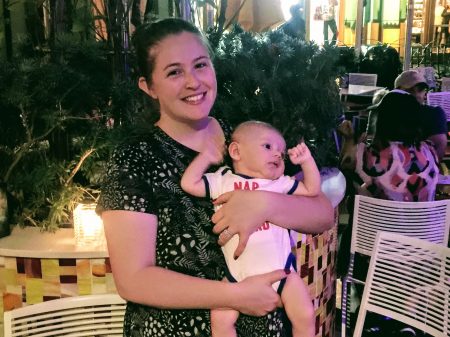 We ran into Nicole and Christian at the Uva Bar on our way home!

Home away home we go, We watched Hallmark’s “Falling For Vermont”.  ABout: When a best-selling author decides to escape the media frenzy, her plan goes awry when a she’s caught in a thunderstorm and crashes her car. Found wandering with no memory and no ID, the town doctor (and a single dad) offers up his guest house until her memory returns. But as she blends seamlessly into their family life, she must decide if the life she’s been living is the life she wants. Stars Julie Gonzalo and Benjamin Ayres.

Sit back and watch life… Hallmark movies are the greatest!

We did NCIS and then several Friends before crashing!  Tomorrow is going to another hot one!

Just an old retired guy trying to finish out my last years on this planet. I lost my best friend and wife in early 2020. I was blessed again by reconnecting with Dr. Mary Côté, a long-time friend. Mary and I got married July 28th, 2021, and are enjoying life together and plan to spend the rest of our lives being a blessing to our friends and family.
View all posts by Paul →
This entry was posted in Adventures, Family, Food and Wine and tagged Celebration, Dining Out, Disneyland, Family. Bookmark the permalink.