Why did the cookie cry? Because his father was a wafer so long!

What happened to this day, it flew by so quickly.  I know why and that’s because Miss Mary is going to come over and we are going to be doing hamburgers.  So, what’s all the fuss.  It’s about “science projects”, you know, those creatures that live in the frig, toward the back, and come out at the most inopportune times.  So, I cleaned the frig out and restocked it with yellow cheese (no more green stuff), crispy lettuce (I know what limp lettuce looks like), and a fresh jar os Valsic hamburger pickles (the jar I found had one pickle in it and it looks like it had drowned weeks ago). 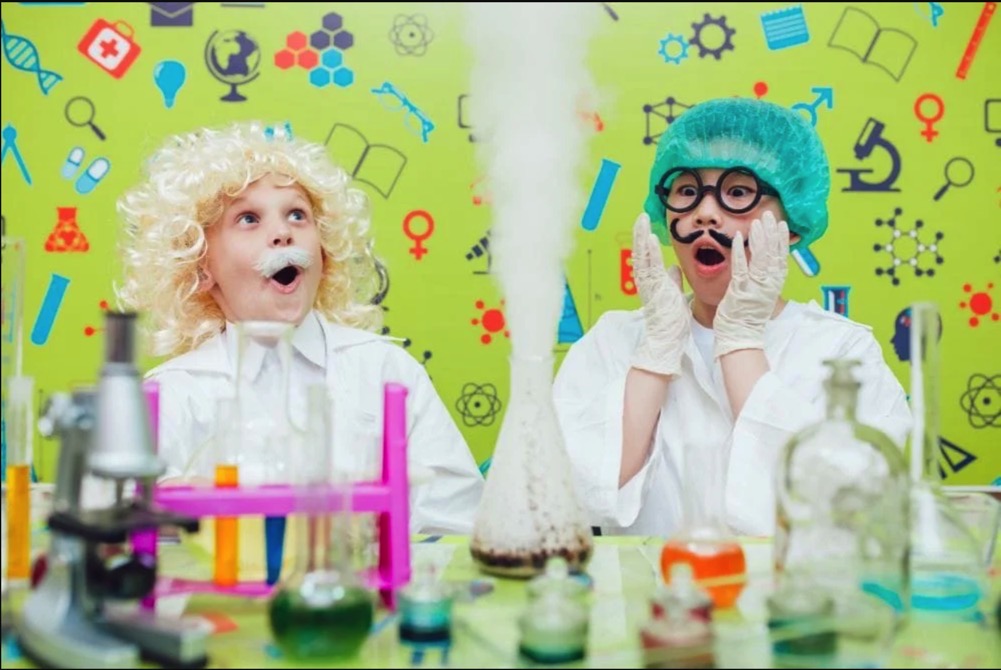 I had visions of opening the frig and “things” coming out!

After the science project search was done, I went to the Himalayan Grill and spoke to the owner about a future dance with Nine Carat Gold.  Mike Henscell and I had a glass of wine and I thing we have the plan back in the box.

In the afternoon I worked around the house and awaited Mary to call.  When she called, she sounded beat so I suggested I pick her up and we go to Patty’s Place for dinner. No hamburgers tonight!

We laughed and giggled and talked about stuff for a couple of hours but it was take to take her home and make sure she crashed early.  The nineteen miles passed instantly.  We said goodnight at the door and I was off like a shot returning home.

The night was warm and the pool looked inviting but swimming alon is a no-no so I brewed up some coffee and read a little bit with Clive Cussler before crashing. 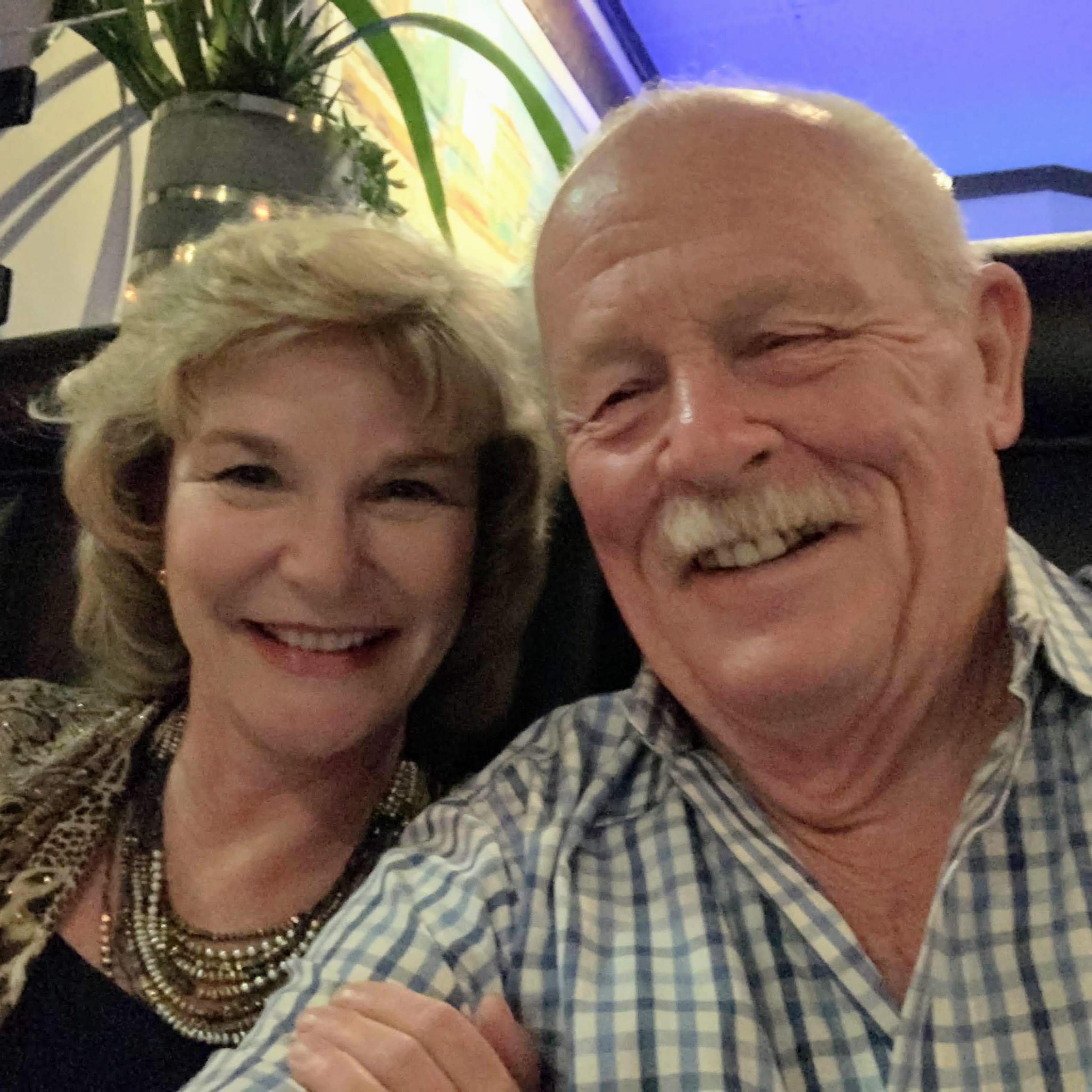 It was a great dinner with Chuck being right on his game! 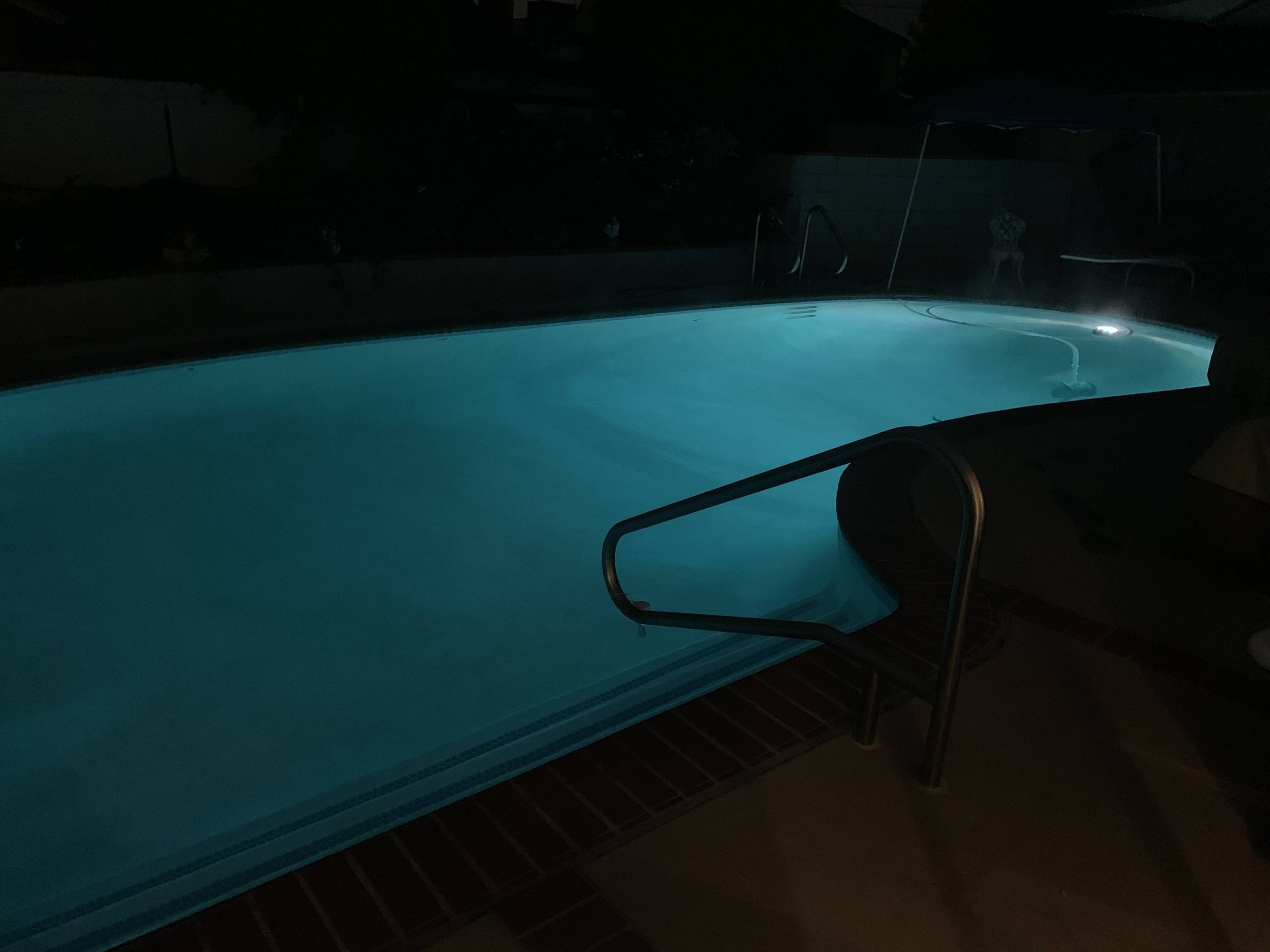 After getting home early, I had my pre-bedtime coffee and watched the pool change colors.

Lights out, I needs my beauty rest!

Just an old retired guy trying to finish out my last years on this planet loving my best friend and wife, having fun, learning, and passing on helpful things to others.
View all posts by Paul →
This entry was posted in Dining Out, Food and Wine, Working Around House. Bookmark the permalink.