So what if I don’t know the meaning of the word ‘apocalypse’? It’s not the end of the world.

It’s early, and I am awaiting clearance from the control tower so I can head to the Long Beach Airport and visit my surgeon!  Yep, more cancer to be removed!  I am beginning to look like a heavyweight boxer with scars all over the place.  The surgery was successful; I walked away. 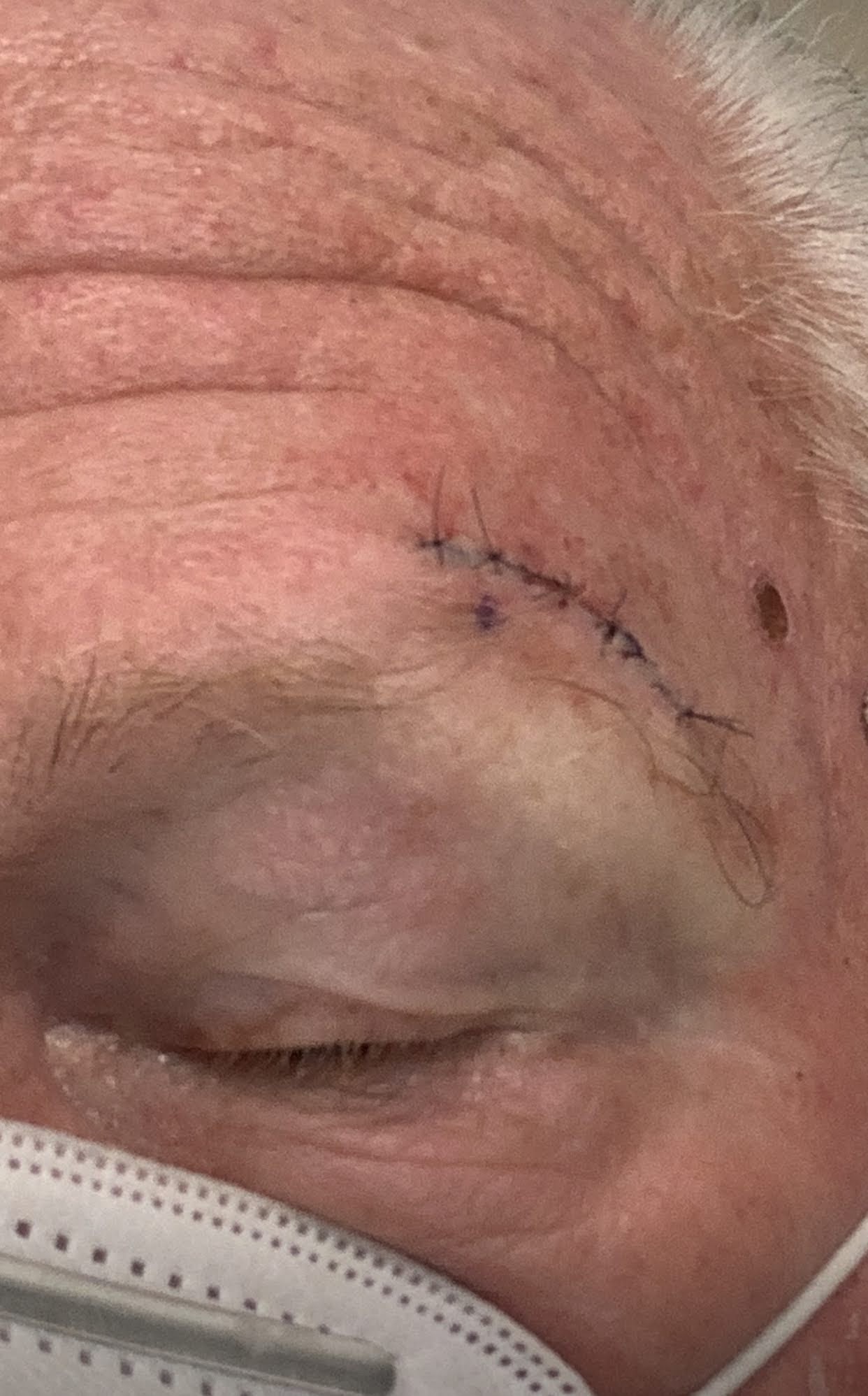 After the surgery, I went home and then off to Santa Ana Elks for “Girls Night Out,” and today, I had a new drink called a “Flying Dutchman.” It was quite good and positively refreshing.  The Flying Dutchman was a sea captain who once found himself struggling to round the Cape of Good Hope during a ferocious storm. He swore that he would succeed even if he had to sail until Judgment Day. The Devil heard his oath, and took him up on it; the Dutchman was condemned to stay at sea forever. 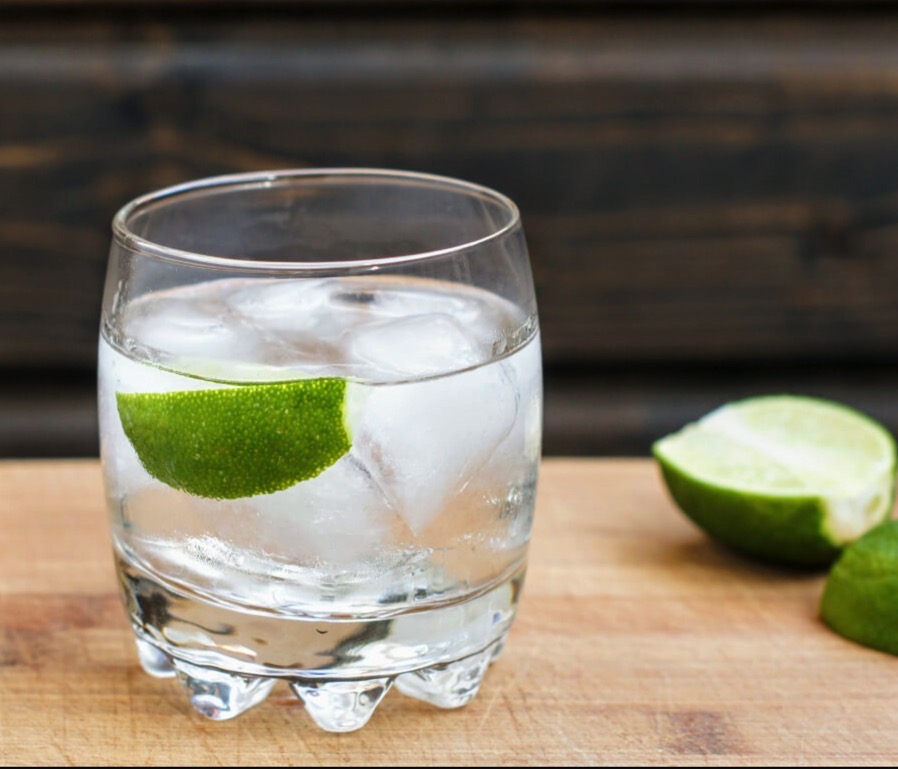 Dang! It was an excellent thirst quencher!!

We sat around and gabbed like old ladies for an hour and a half, then we all departed for home.  After looking at the pictures, I realized we are all eating healthy!  Salads everywhere! 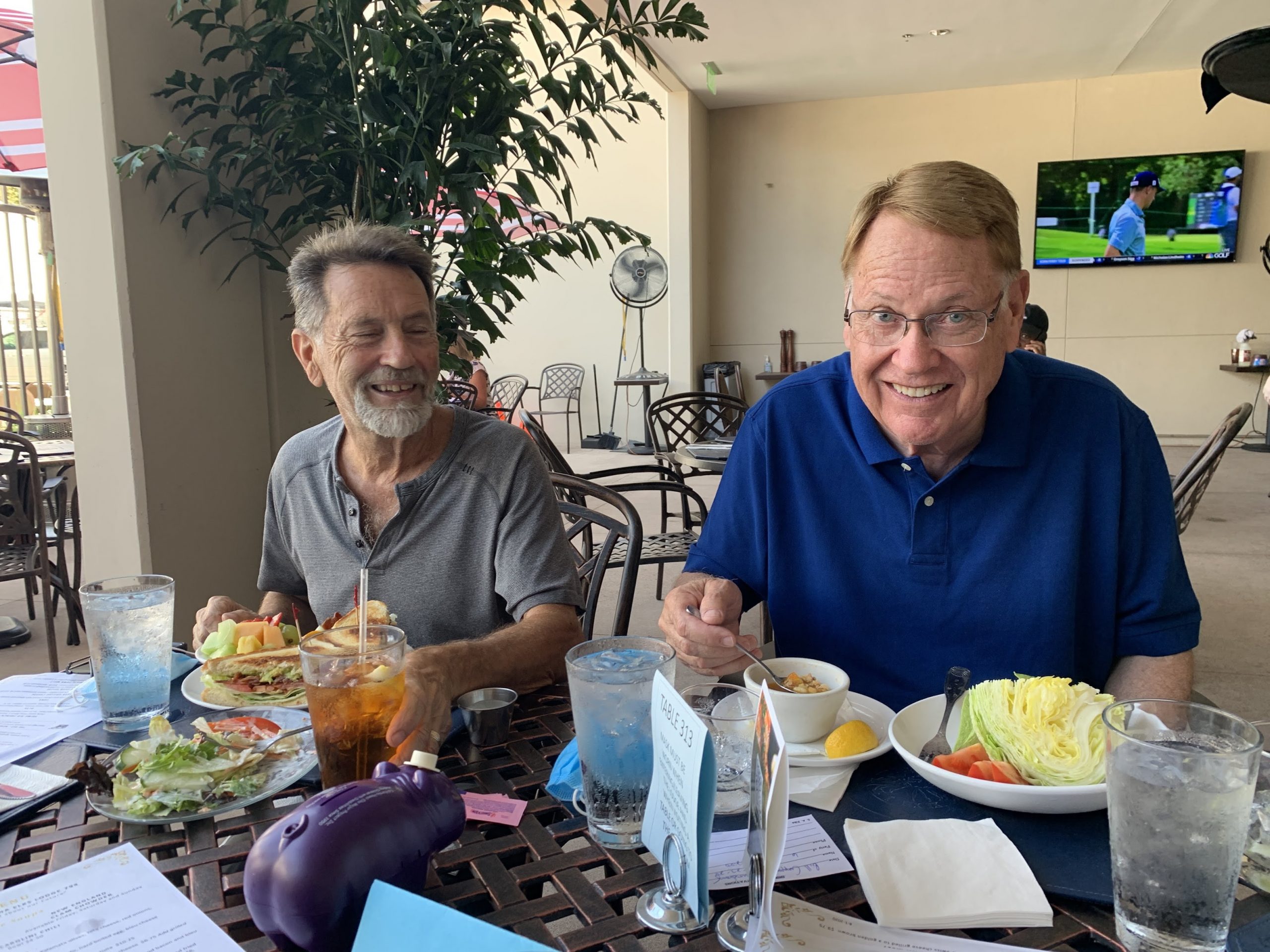 Great friends and lots of salad!

After returning home, Juan came by and washed my cars plus Vicky’s car, so everyone is beautiful now.

I worked around the house in the afternoon cleaning up some garden items and doing the wash as the cleaning folks visited yesterday, and that means sheets!

Mary texted said the VA as hot again, and she was going home early.  It was a long day with a lot of patients to see, and she was tired.  She called back and said she was going to pick up dinner on her way home, and I was invited!  So I got ready, showering carefully so as not to get the wound wet.

We had a wonderful dinner on her patio and watched some TV before I headed home. 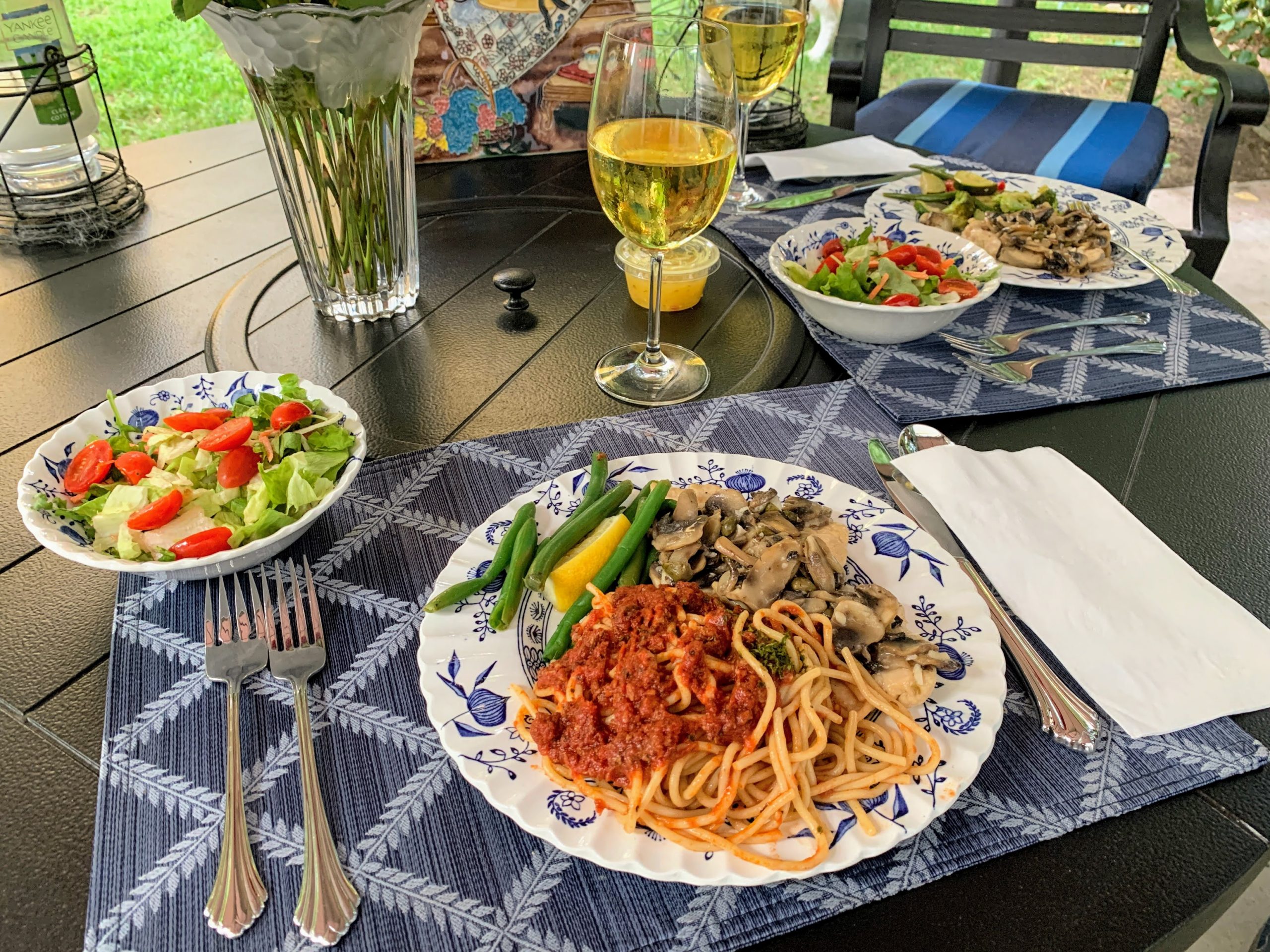 We were talking about Catalina and missing the Avalon Ball thus year.  After seeing “The Sound Of Music” last night, I downloaded this picture of the Inn At Mount Ada. The tune “The Lonely Goatherd” stuck in my head all day long!

Did You Know? The house was built in 1919–1921 as a summer retreat for the Wrigleys of Chicago, who owned 99% of Santa Catalina Island, one of the Channel Islands of California. It was designed in the Georgian Colonial Revival style by architect Zachary Taylor Davis. He had also designed Wrigley Field in Chicago and would return to create Wrigley Field (Los Angeles) in 1925. The Wrigleys used it together until 1932 when Mr. Wrigley died.

Mrs. Wrigley then visited the house until 1947, when she retired to the Wrigley Mansion in Pasadena, California. In its heyday, the Wrigleys entertained Presidents Calvin Coolidge and Warren Harding, and the Prince of Wales at the house.

In the 1970s, it was donated to the University of Southern California, and it was used as a conference center.

It was listed on the National Register of Historic Places listings in Los Angeles County, California, in 1985.

Since 1985, it has been leased and was turned into a luxury hotel. It is now known as The Inn on Mt Ada. 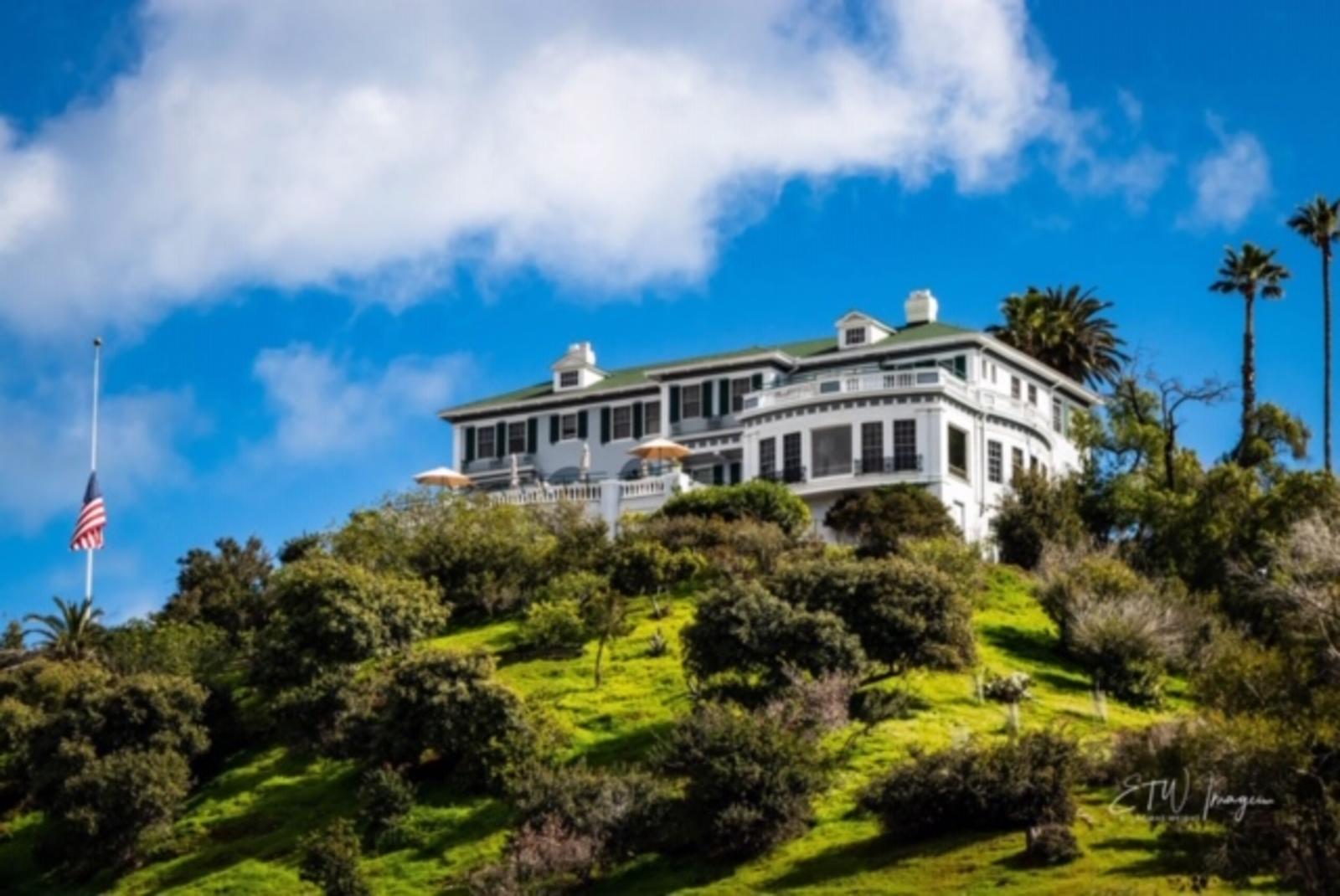 High upon a hill, sounds like something from “Sound Of Music.”

Good night all!  What will tomorrow bring?

Just an old retired guy trying to finish out my last years on this planet. I lost my best friend and wife in early 2020. I was blessed again by reconnecting with Dr. Mary Côté, a long-time friend. Mary and I got married July 28th, 2021, and are enjoying life together and plan to spend the rest of our lives being a blessing to our friends and family.
View all posts by Paul →
This entry was posted in Doctor, Food and Wine, Friends, Fun, Movies, Working Around House. Bookmark the permalink.