We went to the Seal Beach Pier and walked out to visit the birds, fish, and other wildlife.  The second longest woody on the west coast. After to many fires from smokers throwing their cigs on the pier, it is now illegal to smoke on the Pier. Ruby’s Diner is on the end of the pier.

Early on, the area that is now Seal Beach was known as “Anaheim Landing”, as the boat landing and seaside recreation area named after the nearby town of Anaheim.

By the 20th century, it was known as Bay City, but there was already a Bay City located in Northern California. When the time came to incorporate on 25 October 1915, the town was named Seal Beach 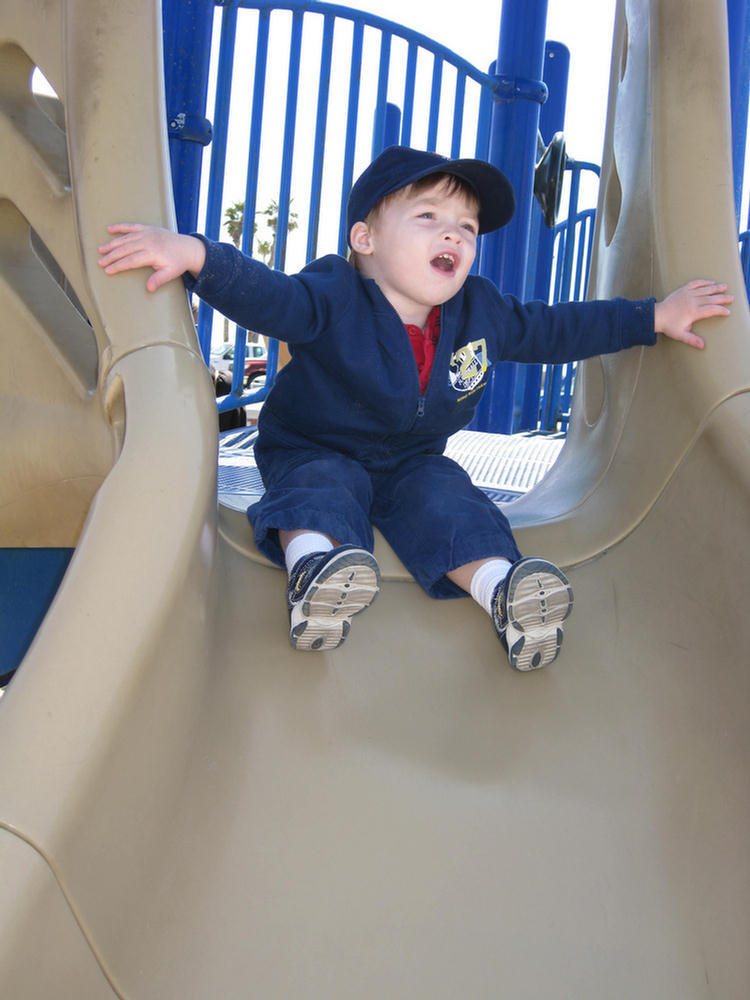