Today Be “Girls Night Out Day!”

A perfectionist walked into a bar…apparently, the bar wasn’t set high enough.

I drove to Mary’s bright and early as we had to get ready for “Girls Night Out.”  I had some chores to do, like fixing the porch light and some odds and ends.

Mary had a teleconference with her lawyer, and it was over just in time for us to jump in the Silver Fox and high-tail it to the Santa Ana Elks for lunch with the guys!  We had a load of fun, and Mary got the 25 cent tour of the lodge by Bill Capps.

Returning home, we grabbed Scout, The Wonder Dog, and headed for my house as we have a wild evening planned with Robin and Irene.  Yes, Patty’s Place for dinner.  A friend of mine bought an old aircraft, taken the wings off, and turned it into a restaurant beside the airport terminal. I don’t think it will take off.

Time for a picture, and Chuck joined the group!  I told Chuck, “I’ve just written a song about tortillas – actually, it’s more of a rap.” 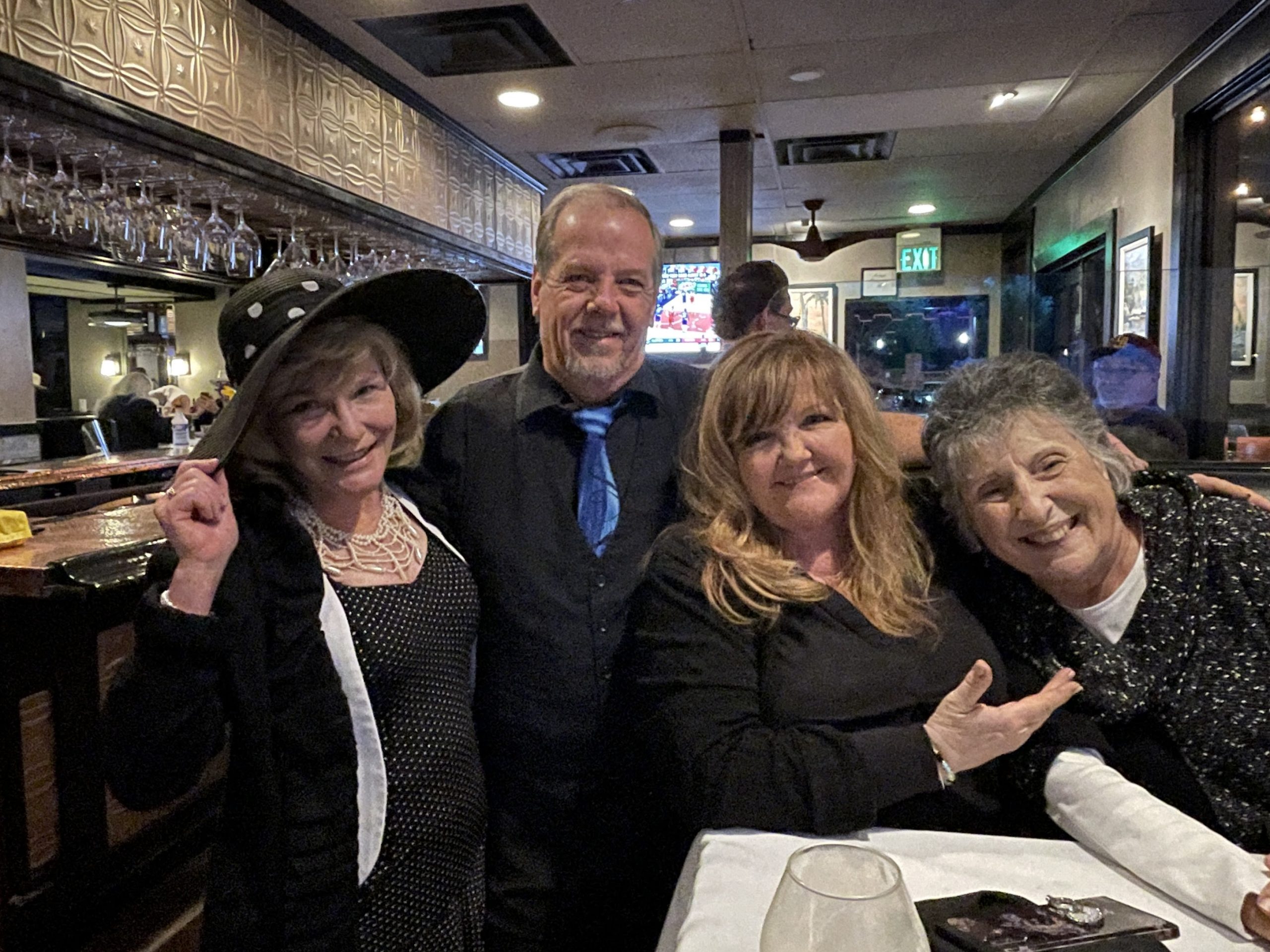 The gang’s all here!

Chuck is not only our bartender but a good friend. 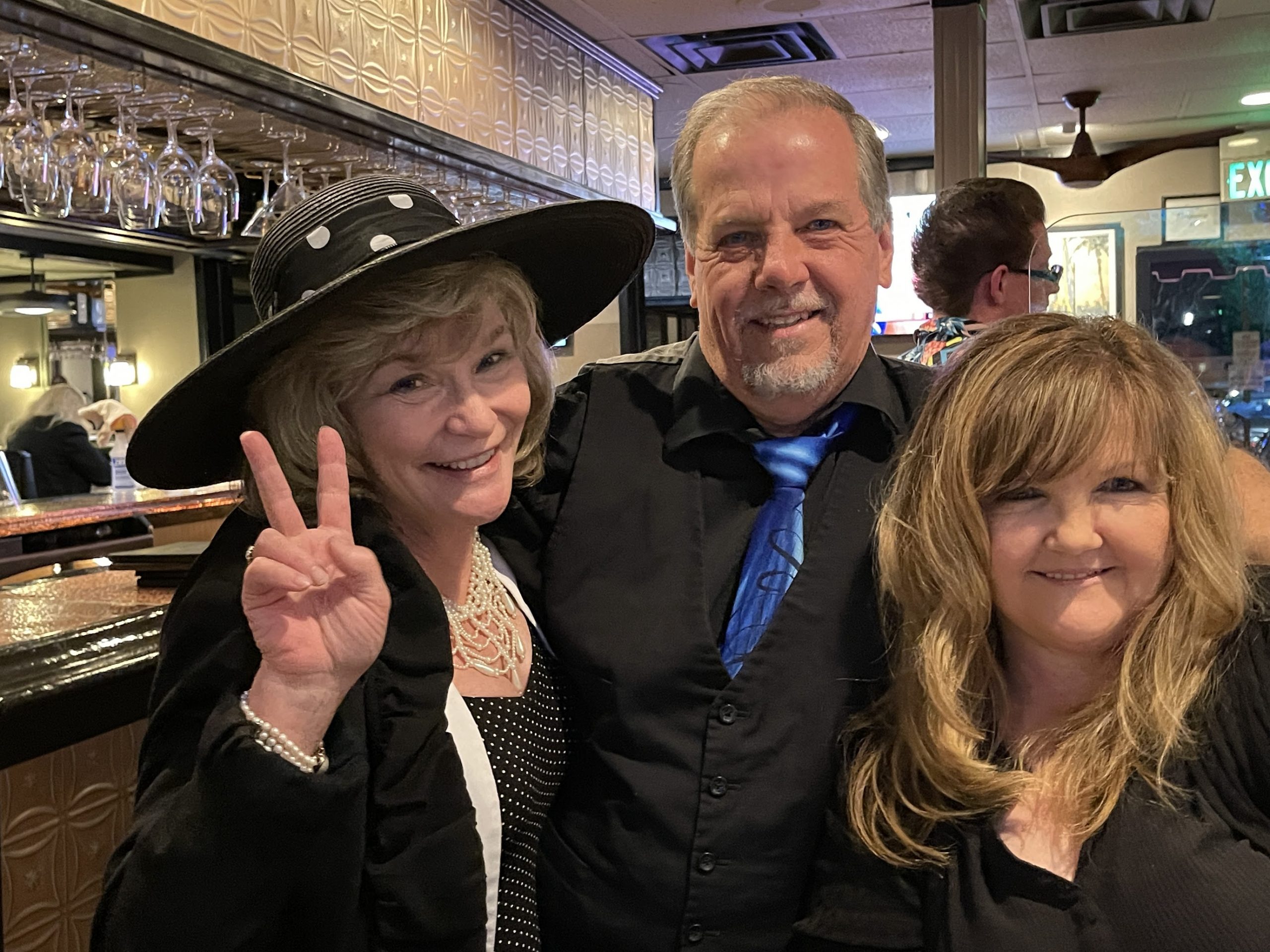 Watch out for these people, a force to be reckoned with! 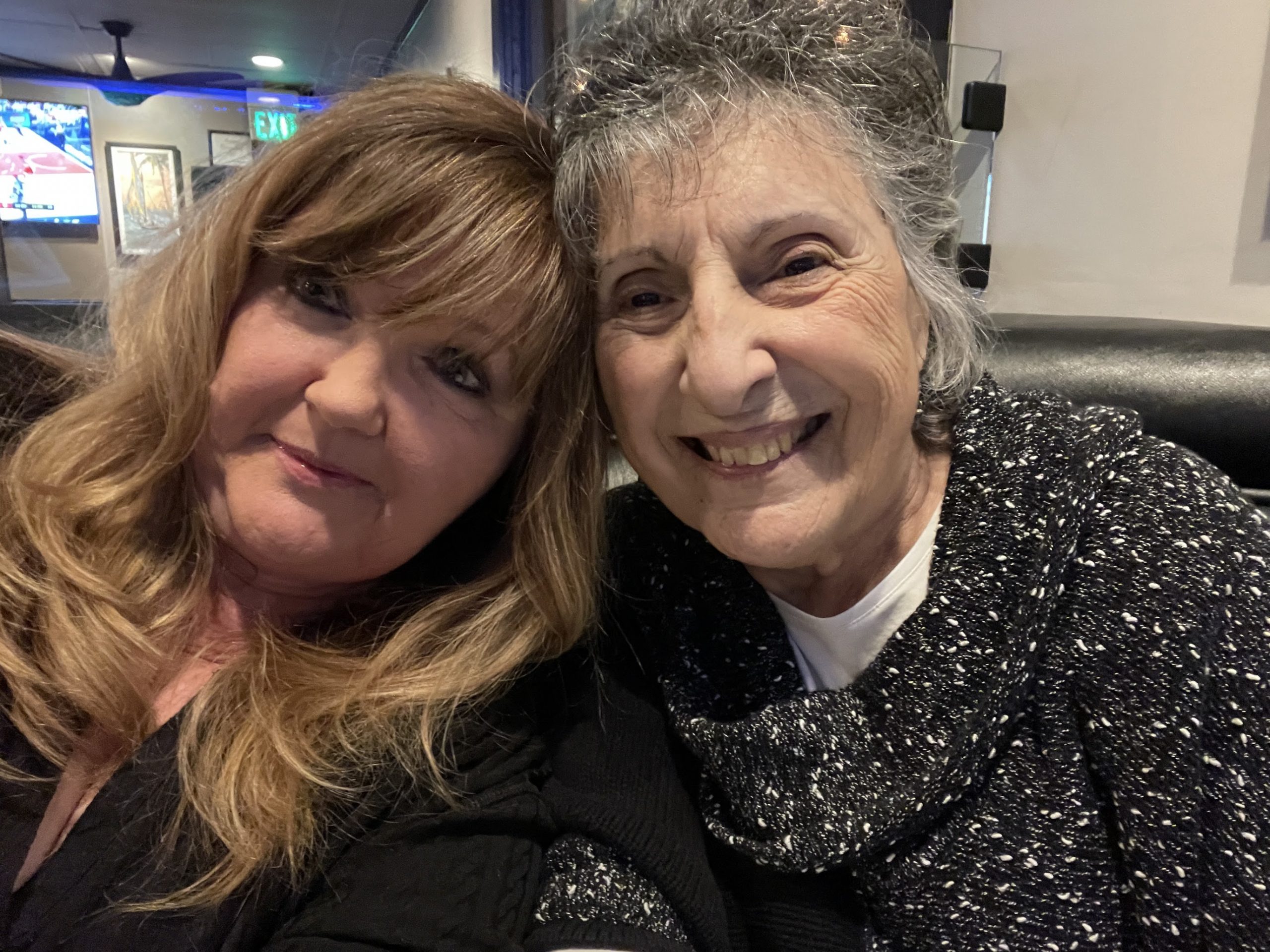 Robin and Irene, the cooks, hang together! 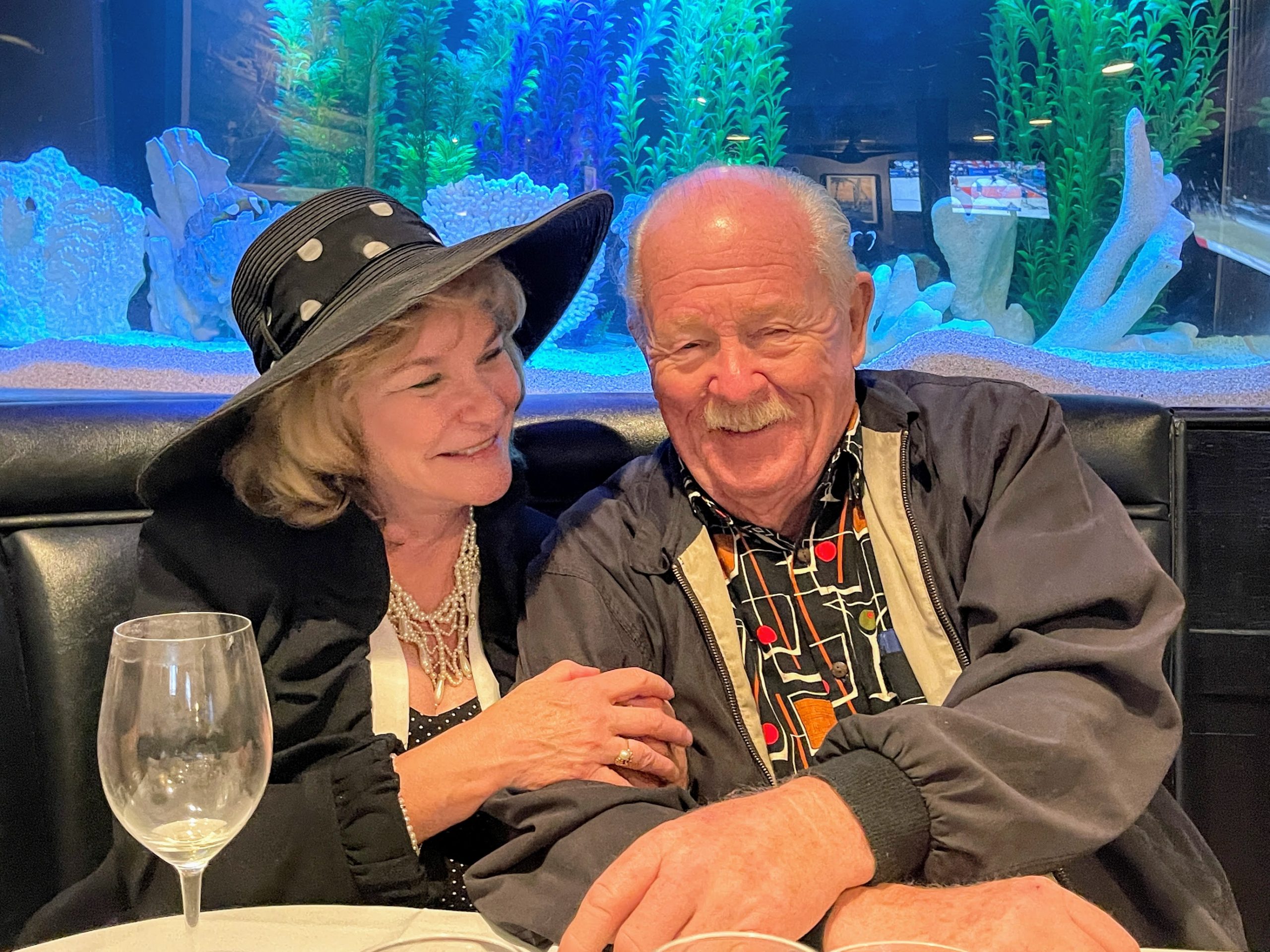 After getting home a little late and a little worse for wear, I asked Mary if she just wanted to crash at my place and the guest room had two beds, and Robin was our chaperone.  Robin has a set of jammies and a robe she keeps here because she stays with me once or twice a week as it is very close to her work and her medical staff at Los Alamitos.  Mary agreed as driving home would be another hour on the highways.

Just an old retired guy trying to finish out my last years on this planet loving my best friend and wife, having fun, learning, and passing on helpful things to others.
View all posts by Paul →
This entry was posted in Dining Out, Family, Food and Wine, Friends, Working Around House. Bookmark the permalink.
Powered by Maribol IMDB Plugin