Not A Great Day

“Last night was a night of bad dreams and ambiguous visions.” – Sophocles, Electra 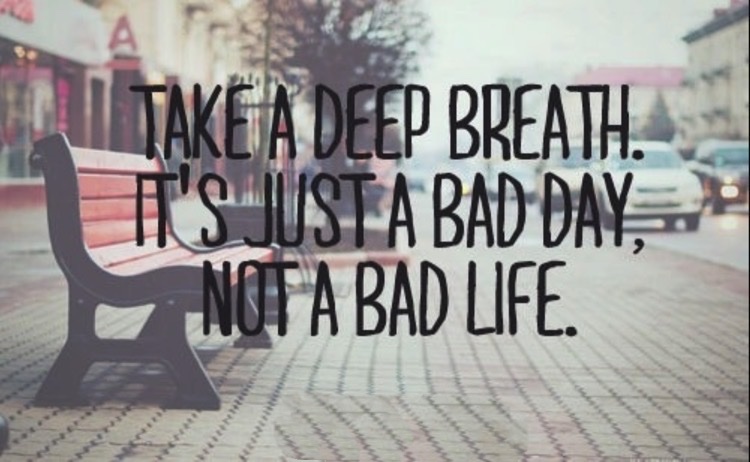 I felt queezy all night long and was anxious to see Sue this morning to make sure she got her breakfast. When I arrived, I was met at the door by the nurse telling me they had called the paramedics, and they were on their way.

When they arrived, I talked them into going to Los Alamitos since all her doctors and history was there.  I followed them as best I could.

She was whisked into the ER and they began assessing what was happening.  Dehydration was significant and there was a strong UTI going on, 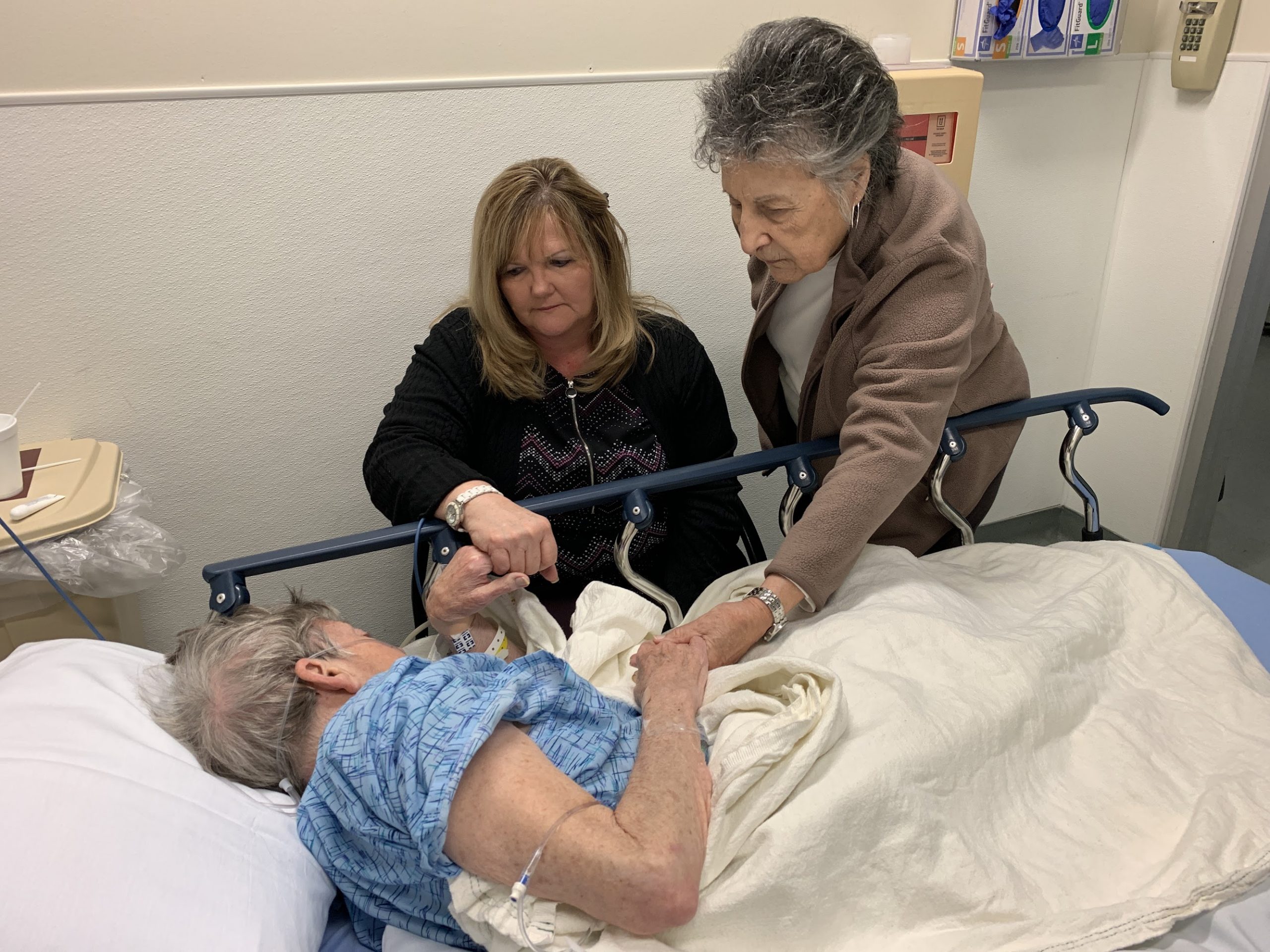 Robin and Irene with Sue

Robin came over immediately and then Irene joined the group.  They gave her about 5 units of saline and began a strong antibiotic followed by some other meds to assist in breathing and raising the blood pressure.

The rest of the day was a maze of decisions and consultations.  The decided ICU was required because of her condition. She arrived in ICU about 6:00 PM and we all stayed until 11:00 PM.  Connor and I departed about 1:30 AM and Robin stayed behind so I could get some sleep. 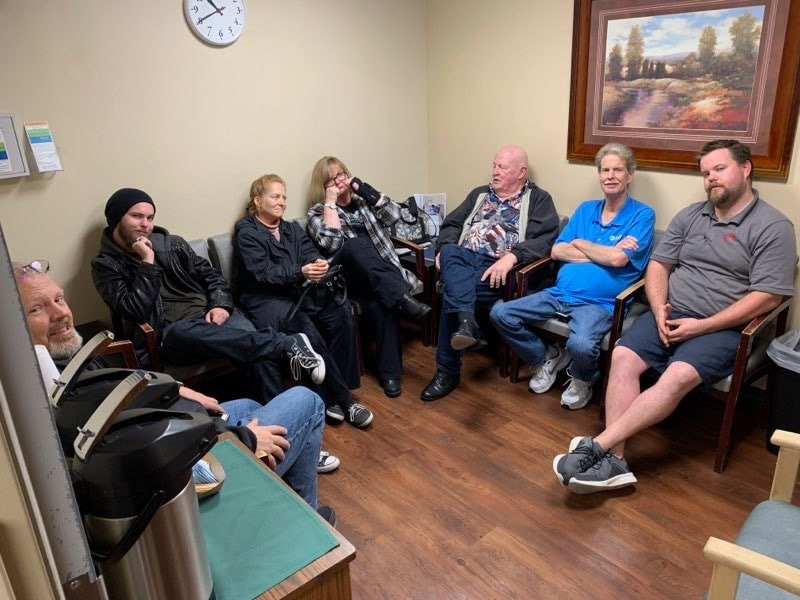 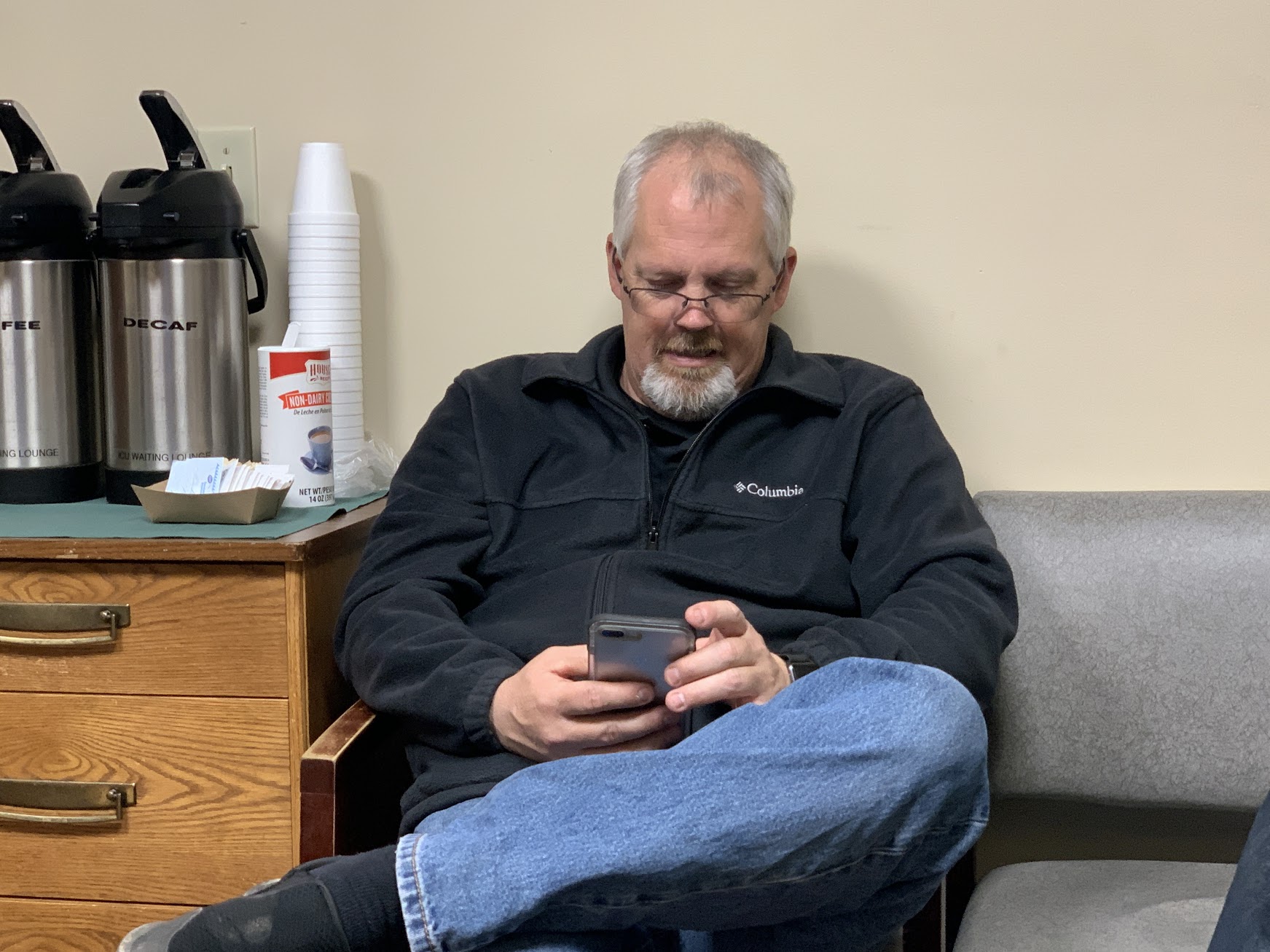 Son Joe stayed with us until quite late 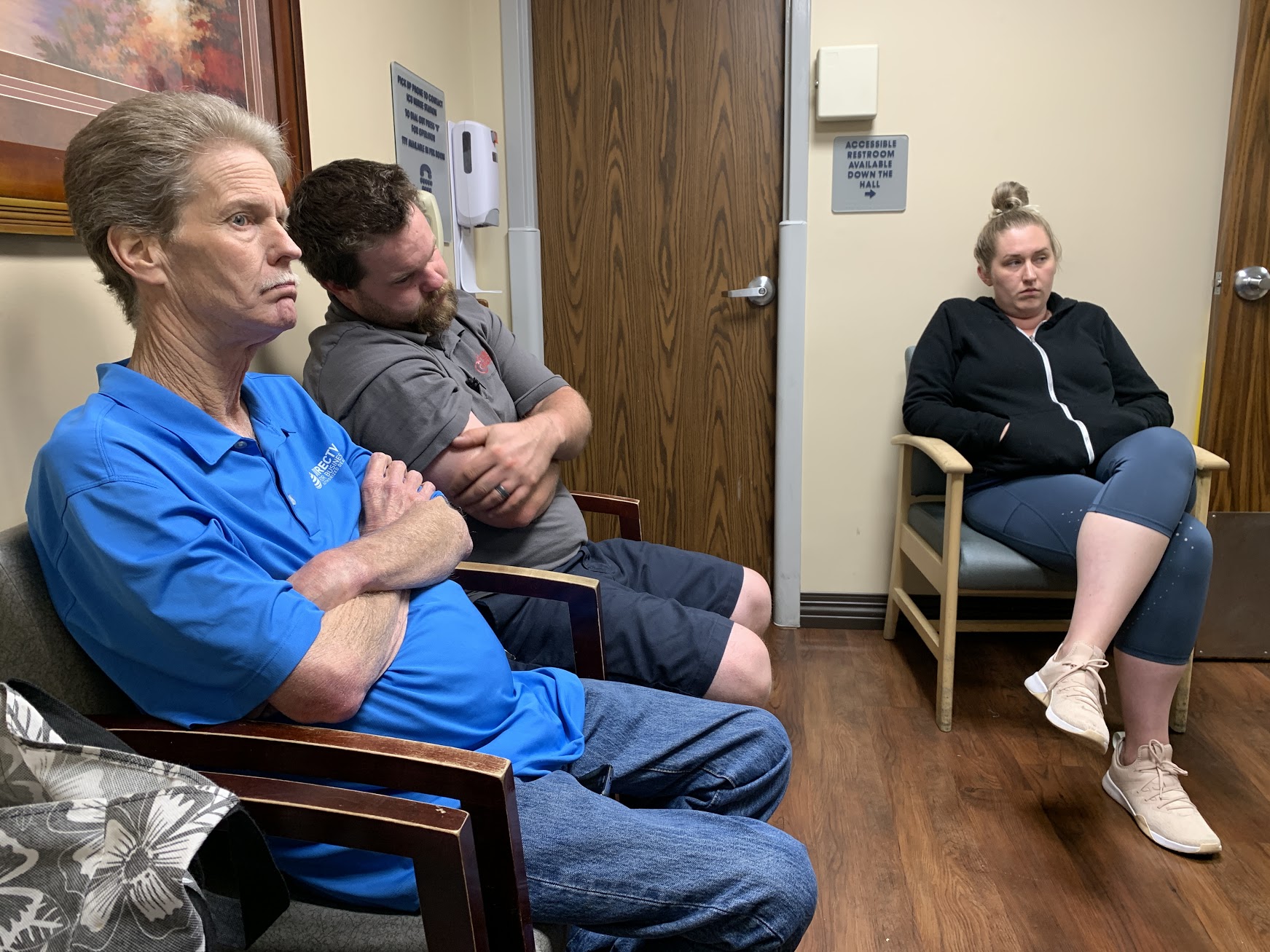 Mitch, Zack, and Becca always there

Little did we know what was coming in  a scant six hours.

Just an old retired guy trying to finish out my last years on this planet. I lost my best friend and wife in early 2020. I am involved seriously with a long-time friend, Mary, and life goes on.
View all posts by Paul →
This entry was posted in Doctor, Family. Bookmark the permalink.
Powered by Maribol IMDB Plugin