Did you hear about the fat kidney doctor who could predict the weather? She was a meaty urologist. (I apologize for this one, but I could not resist!)

We were up before the sun this morning as the check-in time was 7:00 AM.  It was raining, of course, so I parked right next to the hospital entranceway!  We dashed towards the door avoiding the individual raindrops with our youthful bouncing walk! Check-in was swift, and we were zapped into the pre-surgery preparation area immediately.

It was like an old-home week with several of the nurses saying, “Here they are again, Beauty and the Beast.”  Wishing to keep my teeth, I did not ask them which one was which!  While I tried to suppress the urge, I popped off with several jokes bring the nurses to a near standstill!

A kindergarten student told his teacher he’d found a cat, but it was dead. “How do you know that the cat was dead?” she asked her student. “Because I pissed in its ear and it didn’t move,” answered the child innocently. “You did WHAT?!?!?!” the teacher yelled in shock. “You know,” explained the boy, “I leaned over and went ‘Pssst!’ and it didn’t move.”

The best part was getting Sue into the hospital gown because I was instructed to use the cleansing cloths (something relatively new) which minimize infections.  The nurse provided six pre-moistened towels, already saturated in the appropriate solution (not chardonnay), and proceeded to instruct me what to do!  She said, “Do the left arm, the right arm, the chest from neck to tummy (my favorite), the right leg, the left leg, and finally the back.”  When finished, I asked the nurse for one more because I think I missed a spot on the chest.  OUCH!  I had no idea Sue could slap me so hard!

Irene joined us at 8:00 AM, and she stayed with me until almost 1:00 PM.  Sue went into the OR at 9:30 AM and was out in an hour, recovery took about 90 minutes, and then return to same-day-surgery. Irene is an extraordinary person, and it was so lovely to have her there with me! 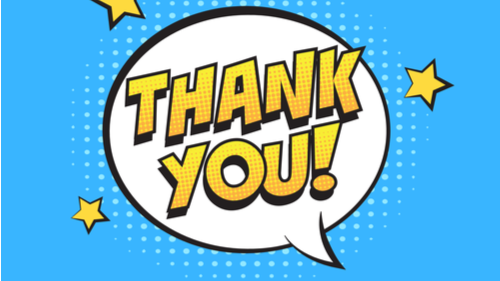 Irene, one in a million!

In the waiting room, they had the circus playing.  It was so disturbing to watch our children running the government wasting millions of dollars for no reason!  It pisses me off! 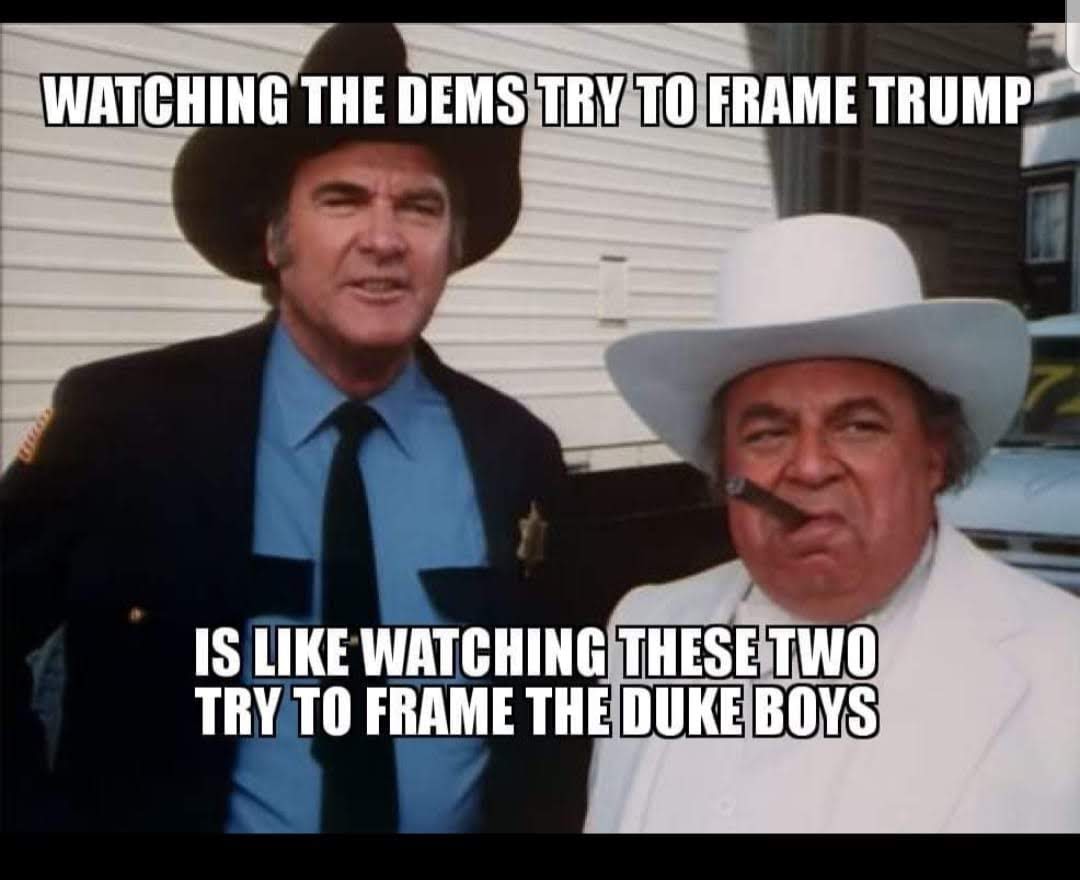 The House Of Representatives is a bunch of morons!

I stepped outside to put Sue’s clothes in the car, so I didn’t have to deal with them, and the sky had cleared up!  A shocker but alas, two hours later it was back to rain and dark clouds! 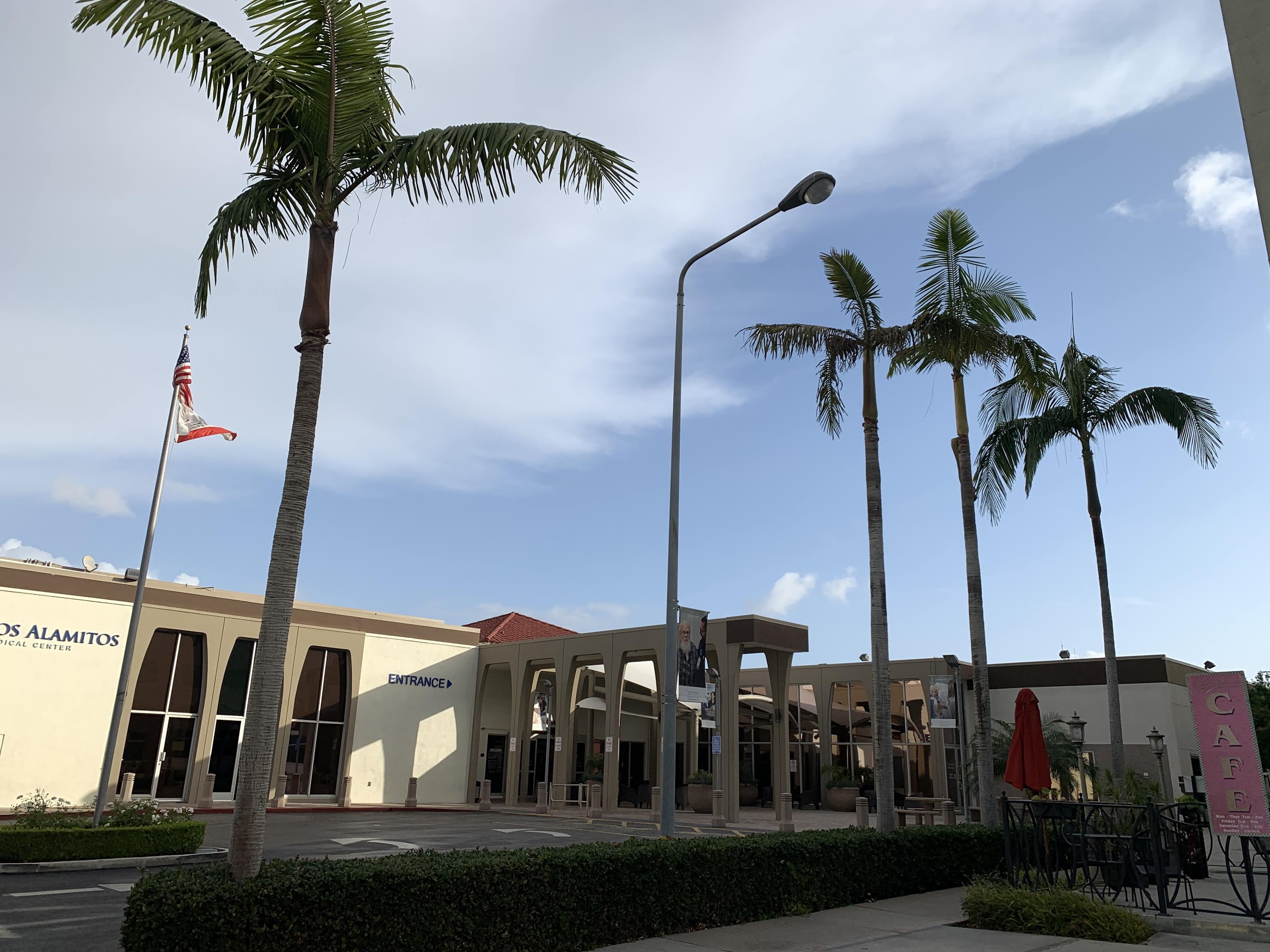 The weather was unpredictable; every hour, it seemed to change!

While Sue was in surgery, I thought a lot about Christmas.  I now know it is true that all the other reindeer never let Rudolph play any reindeer games! 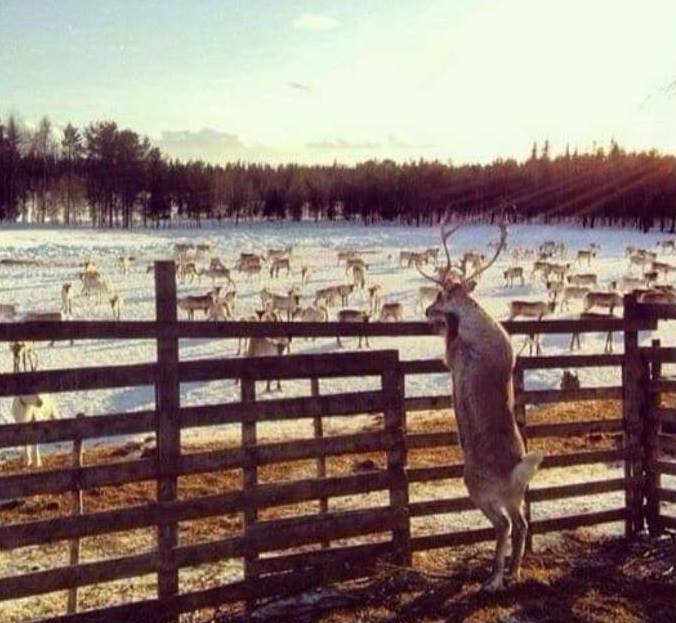 Someone was hungry, so we went to CPK, and against the doctor’s advice, Sue had a small glass of wine and a large bowl of soup.  I managed to finish a flatbread, although Irene and I had breakfast earlier, and in my weakened state, a double burger ended up in front of me!

Returning home, we both took naps.  Sue, because she was still a little groggy after the operations and me because I didn’t sleep at all last night!  Jon and Sarah called, Zachary called, Lisa texted, Colleen checked in, Michele called, Robin called, and of course, our son Joe called to check in and see how we were doing!  THANK YOU, KIDS AND GRANDKIDS!

We watched another goofy Christmas movie entitled “Unaccompanied Minors”  from 2006.  Summary: When a Christmas Eve blizzard shuts down the airport, five stranded youths take the opportunity to run wild and have some fun. Racing with golf carts and sliding down baggage chutes, the kids create holiday pandemonium for an uptight airport official (Lewis Black) and his gullible assistant (Wilmer Valderrama). 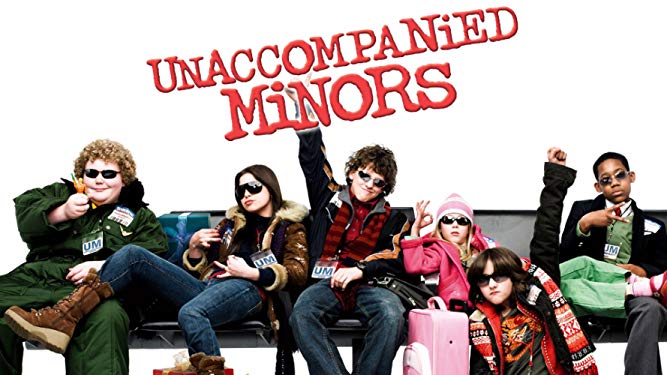 A cute movie with endless possibilities for disaster!

We watched some TV and finally crashed, after tookies, at 11:00 PM.  we are both quite tired!

Just an old retired guy trying to finish out my last years on this planet. I lost my best friend and wife in early 2020. I was blessed again by reconnecting with Dr. Mary Côté, a long-time friend. Mary and I got married July 28th, 2021, and are enjoying life together and plan to spend the rest of our lives being a blessing to our friends and family.
View all posts by Paul →
This entry was posted in Friends, Just Us. Bookmark the permalink.