Friday The 13th… Who Else Was Unlucky?

We decided to go to Chapter One for lunch as it is right next to the Bowers Museum (OK, maybe two miles away). It’s a bit of an eclectic place but the food and  service was great! It is located in the “artists district” of downtown Santa Ana and pretty easy to get to as the public parking is right across the street! 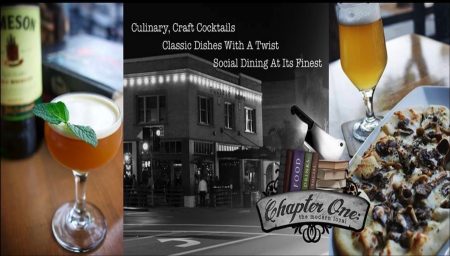 Someone was quite happy with her meal and they had several selections for Sue to try! 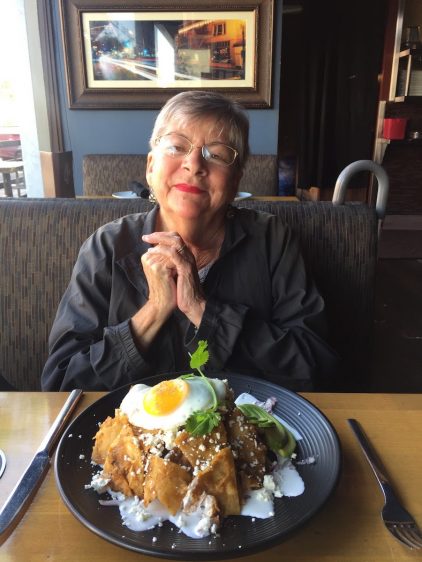 Paul loved the small iron skillet as everything stayed pretty warm!  The Kim-chi was excellent! Paul enjoys Korean food and at an upscale restaurant, so does Sue.  The Korean BBQ’s just do not have a lot to select from for a vegetarian! 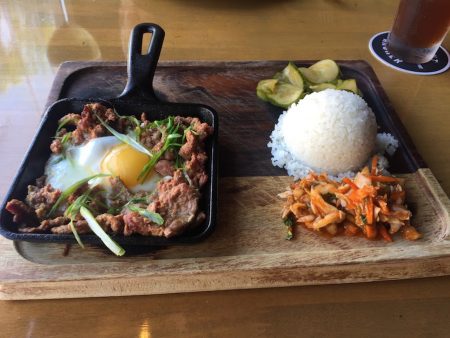 Paul did the Korean Plate… Excellent!!

Paul went off-diet and shared a dessert with Sue… Just celebrating 211 pounds!  PAul is half-way to his goal! It’s a fight but he is going to win!

To The Bowers Museum we go.   We had not been there this year, amazing!  In our heads, we tnought we went every three months but in truth, it was almost 18 months since our last visit?

We heard about the latest exhibition dealing with pictures from the Schackelford Expedition or more correctly the “Imperial Trans-Antarctic Expedition (1914–17)”.  As we began the read the diaries and see the pictures, it was chilling! It was a day when men were men, not the snowflakes of this time!

Did You Know: The Imperial Trans-Antarctic Expedition (1914–17), also known as the Endurance Expedition, is considered the last major expedition of the Heroic Age of Antarctic Exploration. Conceived by Sir Ernest Shackleton, the expedition was an attempt to make the first land crossing of the Antarctic continent. After the conquest of the South Pole by Roald Amundsen in 1911, this crossing remained, in Shackleton’s words, the “one great main object of Antarctic journeyings”. The expedition failed to accomplish this objective, but became recognized instead as an epic feat of endurance.

Endurance became beset in the ice of the Weddell Sea before reaching Vahsel Bay, and drifted northward, held in the pack ice, throughout the Antarctic winter of 1915. Eventually the ship was crushed and sunk, stranding its 28-man complement on the ice. After months spent in makeshift camps as the ice continued its northwards drift, the party took to the lifeboats to reach the inhospitable, uninhabited Elephant Island. Shackleton and five others then made an 800-mile (1,287 km) open-boat journey in the James Caird to reach South Georgia. From there, Shackleton was eventually able to mount a rescue of the men waiting on Elephant Island and bring them home without loss of life. 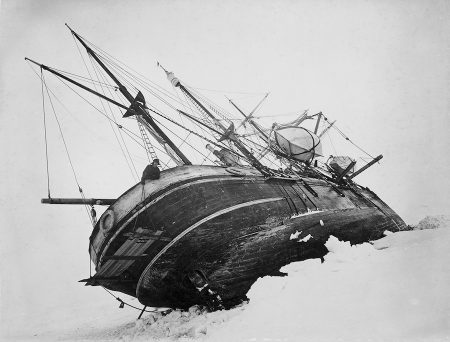 Can you imagine your ride getting crushed before your eyes? Ground up to dust!

We just read the “day by day” entries in the logs, saw the amazing pictures taken over 100 years ago and tried to image how these people felt isolated 800 miles from civilization for a year.  Then their last hope depended upon five people making an 800 mile trip across the violent antarctic ocean in an open life boat! OMG!

We departed Bowers and went to Old Ranch to meat up with friends for Happy Hour.  A glass of wine later and an hour of catching up, we headed home to”freshen up” and get ready to go dancing.

Hello Garden Grove Elks!  We met up with the Branders, Wil and Iris, Margot and Pat plus the Woolstons.  We danced for a while and shared “funnies”.  Bob and Donna were n ot here as Bob has a colonoscopy procedure on Saturday morning.  Paul, bless his little pointed head, sent Bob colonoscopy pictures every half-hour on the hour until it was time to go home.  It was the work of the devil! 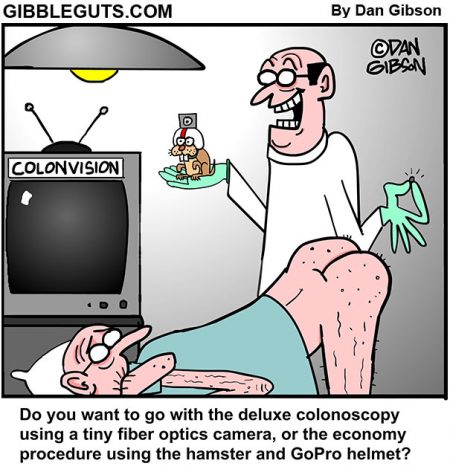 After a nice meal, we headed home and watched the new Hawaii-5O plus two “Friends” and then crashed.  What a busy day!

Just an old retired guy trying to finish out my last years on this planet loving my best friend and wife, having fun, learning, and passing on helpful things to others.
View all posts by Paul →
This entry was posted in Food and Wine, Friends and tagged Bowers Museum, Dancing, Dining Out, Elks Lodge, Friends, Museums, Old Ranch. Bookmark the permalink.
Powered by Maribol IMDB Plugin