Walking and Golf! Dinner With Becca And Lilly

Off Paul goes for the morning walk.  Chugging right along.  He met three funny Witches.  Join the walk! 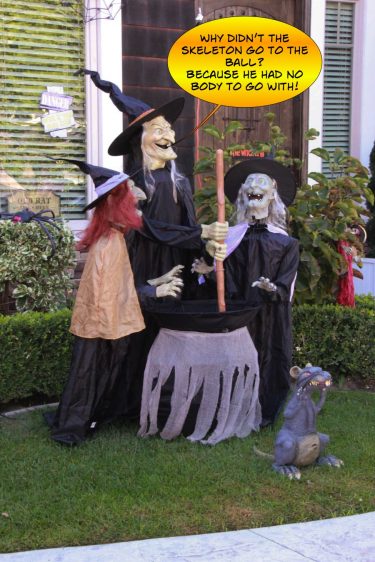 They were quite funny!

After the walk, we played nine holes at Old Ranch and then enjoyed Taco Tuesday with Becca and Miss Lilly (Our Great Granddaughter).  We got to see Lilly’s Halloween costume… She is going as “Holly Golightly”. 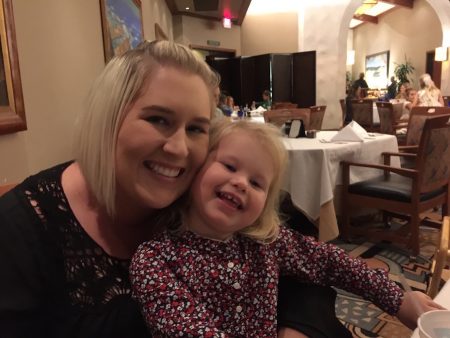 Lilly’s tummy is full as she polished off a couple of tacos! 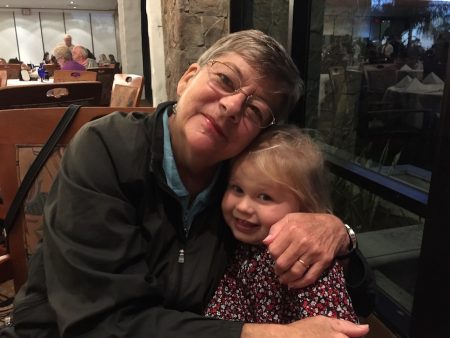 We have known Becca for ten years and did not know she was a seeamstress… She made Lilly’s costume.  Very very impressive! 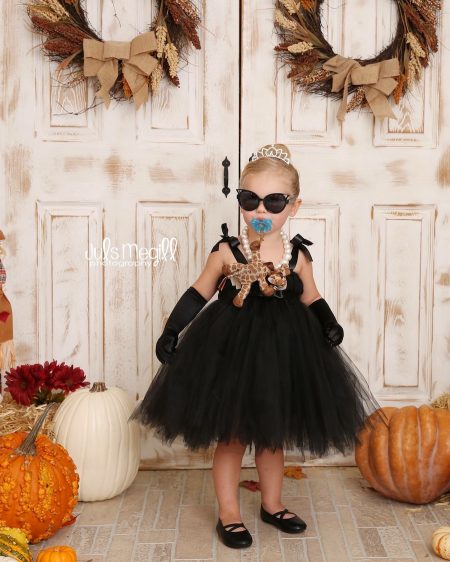 Lilly will be going as “Holly Golightly”

After dinner, we headed home to hit the treadmill and watch Star Trek Enterprise.

Set in the mid-22nd century, over 100 years before James T. Kirk helmed the famous starship, this installment of the “Star Trek” franchise is set on the USS Enterprise NX-01 — the first Earth starship capable of warp 5 — and explores the history of the interplanetary upheaval that eventually leads to the formation of the Federation.

Tonight we watched “Shuttle Pod One” were during a shuttlepod mission, Commander Tucker and Lieutenant Reed become convinced Enterprise has been destroyed and that their prospects of survival are slim.

Then while watching “Shadows of P’Jem” Captain Archer and Sub-Commander T’Pol are kidnapped while en route to a planet in the Coridan system, which results in a confrontation between Vulcan and Andorian forces. The events of this episode (coupled with that of “The Andorian Incident”) proved to be the basis for many future occurrences and plot devices in the following three seasons of Star Trek: Enterprise. These included many reprisal attempts against both Archer and T’Pol by the Vulcan High Command, and the developing trust and respect between Archer and the Andorian Commander Shran.

Just an old retired guy trying to finish out my last years on this planet. I lost my best friend and wife in early 2020. I was blessed again by reconnecting with Dr. Mary Côté, a long-time friend. Mary and I got married July 28th, 2021, and are enjoying life together and plan to spend the rest of our lives being a blessing to our friends and family.
View all posts by Paul →
This entry was posted in Family, Food and Wine, Fun and tagged Family, Golf, Old Ranch. Bookmark the permalink.