Another Day… Another Million Dollars

“A million miles from nowhere, is better than going nowhere, a million times.” ? Anthony Liccione

Just a golf day after lunch with James!  We met up with Angie and Bunnaford on the pation and enjoyed a glass of wine or so. 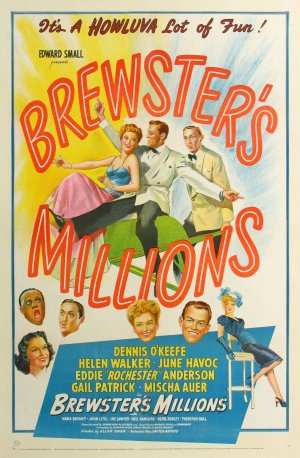 We crashed… It was a long day!

Just an old retired guy trying to finish out my last years on this planet loving my best friend and wife, having fun, learning, and passing on helpful things to others.
View all posts by Paul →
This entry was posted in Food and Wine, Friends, Fun and tagged Friends, Old Ranch, TV Movies. Bookmark the permalink.
Powered by Maribol IMDB Plugin