Sunday And All Is Well? 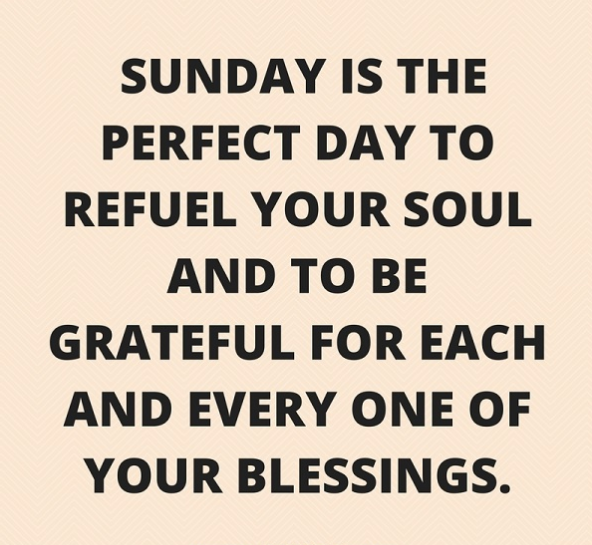 Sunday was all quiet, mostly! We were up at going pretty early, and of course, we did the daily call to our delightful daughter, Colleen.  Well, just after Colleen called, Lisa called, and then Robin called, so we did almost an hour on the bat phone!

The foot was doing pretty well, so I decided to further take care of it and stayed pretty much off it most of the day.  Unfortunately, I did walk outside and made a mental list of everything that needs to be done in the yard.  The first thing is to MAKE SOME ORANGE JUICE.  OMG, the oranges, and tangerines have gone mad! 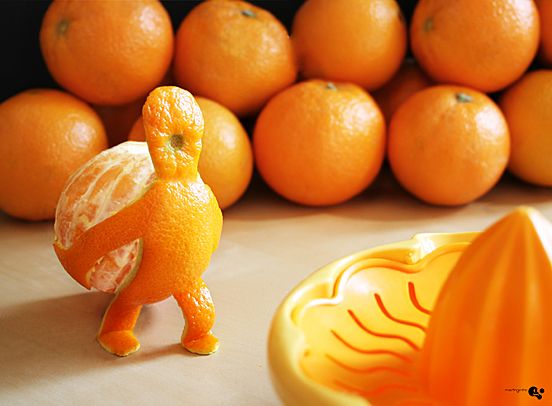 We watched some TB after our international luncheon.  You guessed it, Mexican and Indian.  A lovely combination!

Last night at GG, the Brander’s reminded us we had tickets so see Chubby Checked and Frankie Avalon.  We had forgotten all about it.  Well, when I went to the magic ticket drawer, there were not two, but four tickets.  Panic mode was initiated.  We called several folks but decided the Woolston’s would be likely candidates to go with us.  We called then, and voila, YES was the answer.

Leon, Marcia, Sue, and I went to ______ for dinner and met the Woolston’s at the theater.  Who was also there? Mary, our dear friend, and eye surgeon.  She was there with two friends. I got a picture of the ladies by the fire. 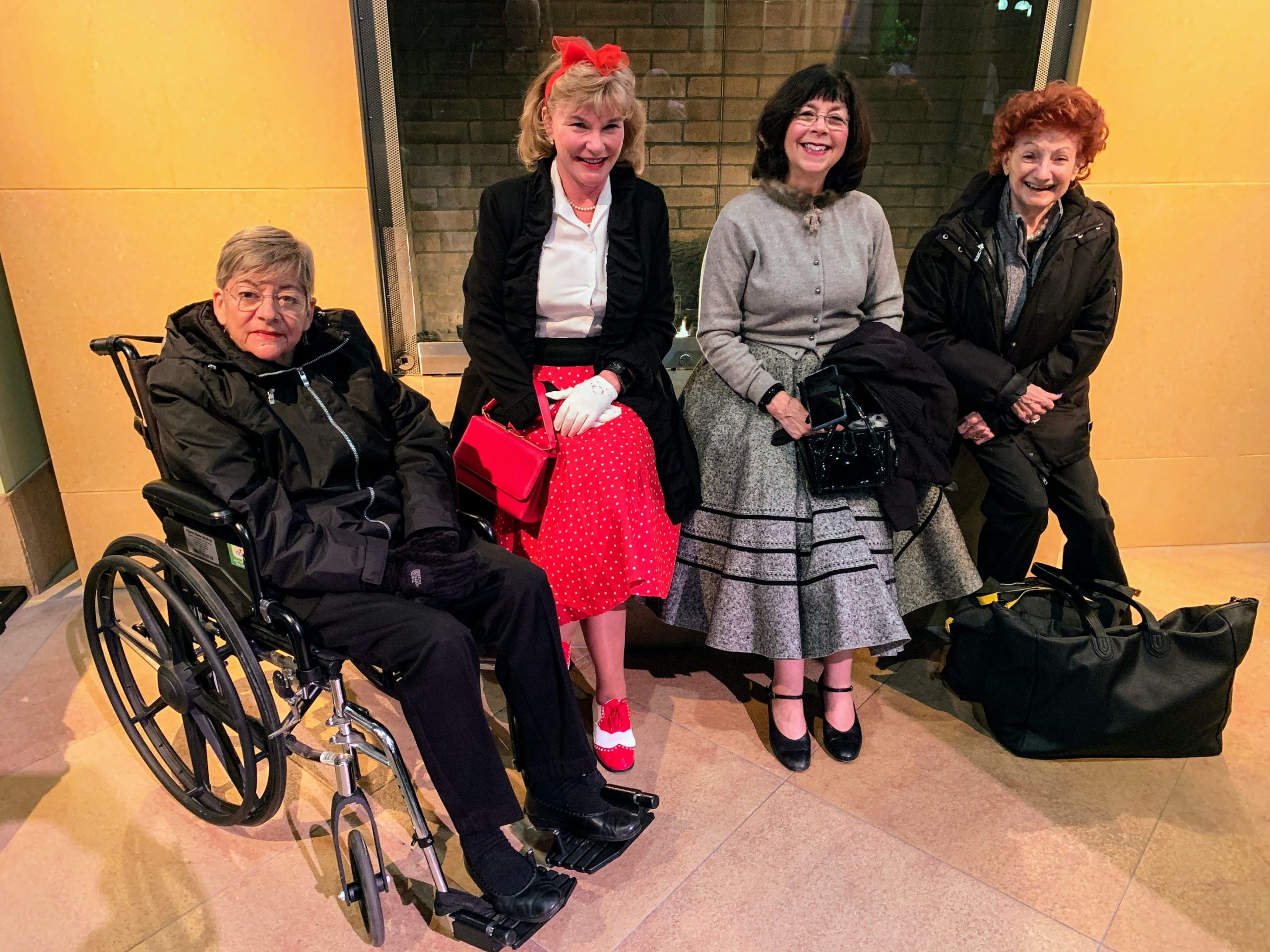 Well, the show was excellent.  One criticism, Chubby’s band was too loud and played over him so we could not hear his voice.  On the other hand, Frankie has his band, nine pieces with a lot of brass, and they were perfect.  You could hear his songs.

Did I mention that Mary was bashful?  When he called for people to do the twist, ZOT, she was up on stage!  Sorry about the distance as we were in row seven, but you get the idea!

We walked out of the show, singing, and dancing.  Frankie was terrific, and he is my age.  Born in 1940 and he was eight children, a year apart.  Two of his sons are in his band, the drummer and bass guitar player!

Returning home, we watched a little bit of TV and then crashed as we must be up and out of there at 5:30 AM to check into the hospital at 6:00 AM sharp for a 7:15 AM the bi-lateral CT controlled sacroiliac injection procedure.

Just an old retired guy trying to finish out my last years on this planet. I lost my best friend and wife in early 2020. I was blessed again by reconnecting with Dr. Mary Côté, a long-time friend. Mary and I got married July 28th, 2021, and are enjoying life together and plan to spend the rest of our lives being a blessing to our friends and family.
View all posts by Paul →
This entry was posted in Food and Wine, Friends, Theater. Bookmark the permalink.