Disappointing! But Not A Total Loss! 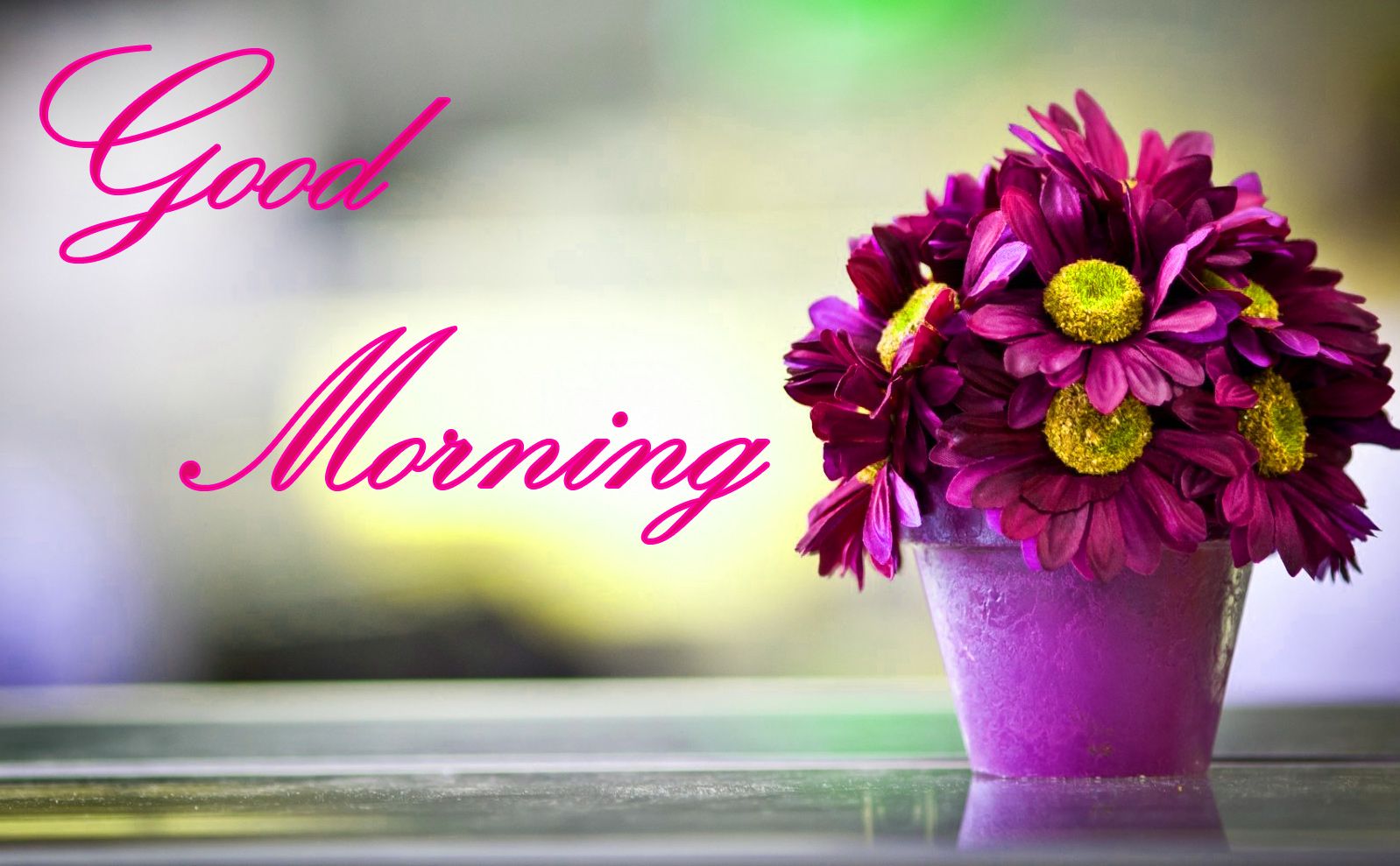 7:00 AM, and I am ready to capture the past! The scanner is working; settings are prepared, the machine is warmed up, time to scan!  Well, as I went through the first several “albums,” frankly, they were horrible.  What, in the day,  we thought were great pictures, now turn out to be a “fuzzy” collection of snapshots with atrocious lighting.

Was it due to the equipment a quarter of a century ago or bad picture taking skills?  I know not!  But so far, most of the items are not worth the effort of scanning and producing a high-resolution image of a bad picture. As the younger generation says, “I am bummed out”!

I decided to try again later int he day and with better lighting on the pictures themselves. I tried a couple of shots from 1991, nineteen years ago!  Our grandson, Zachary, is enjoying his play pool in our front yard with his Grandma!

So, these are two out of six that were OK to scan. The others had lousy lighting or not properly framed by Grandpa when they were taken 27 years ago. 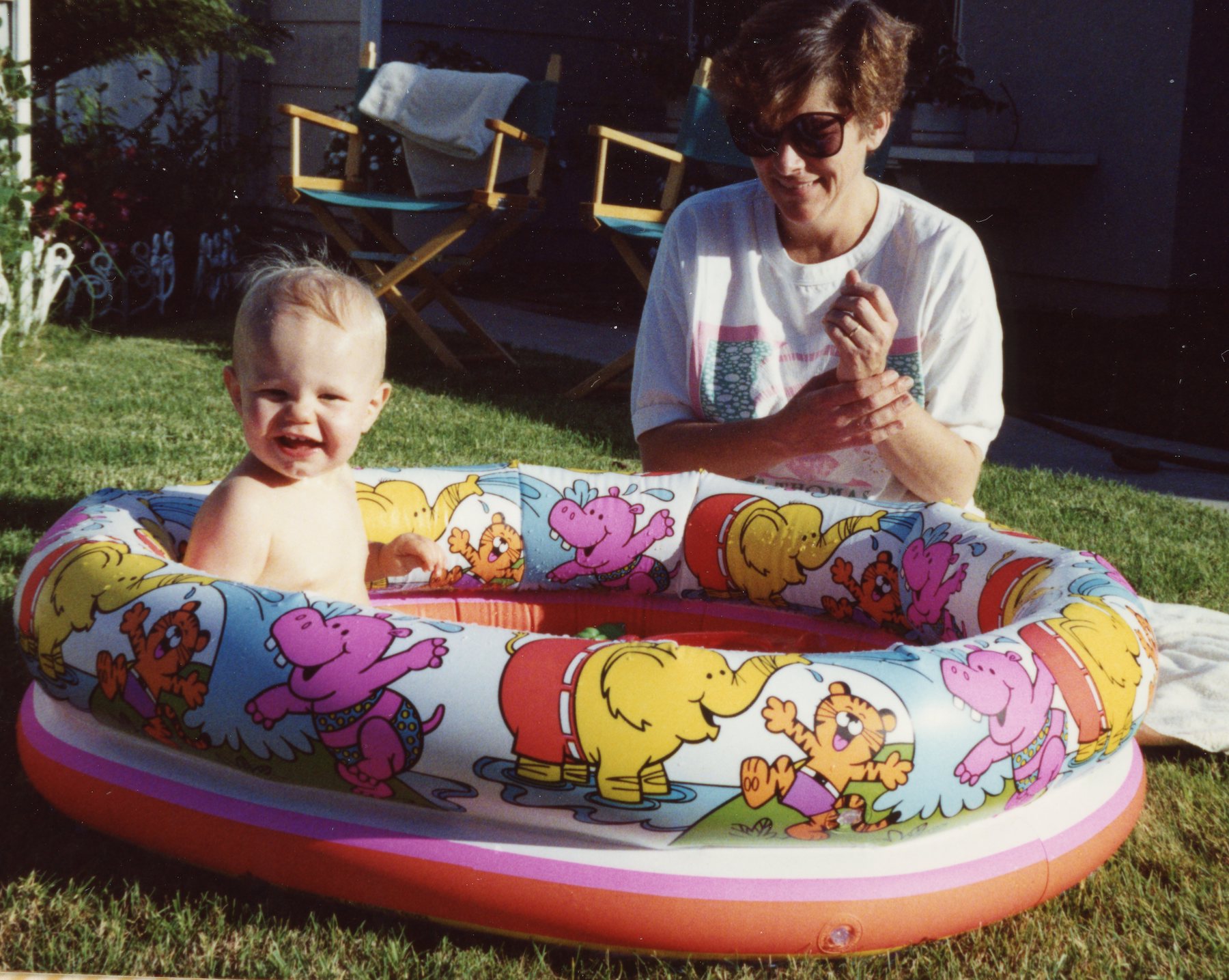 Hard to think he is now thirty and has two children of his own!  Dang, we feel old! 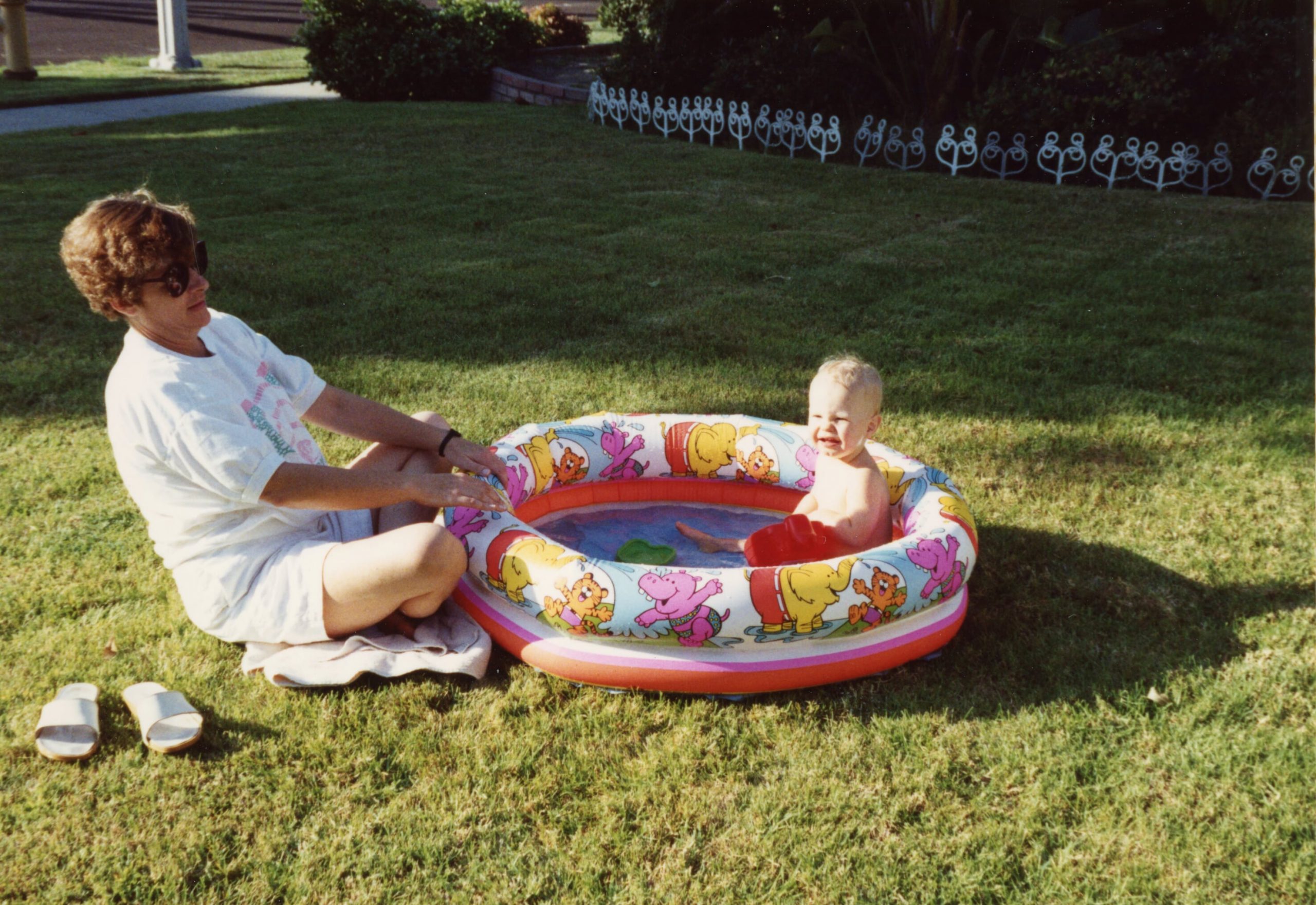 Zachary thought a tug-o-war would be a fun game!

We stayed around the house today because the right foot was still hurting a bit.   I finished the Topper’s Newsletter less the president’s message and the menu.  As soon as that is done, Vicky will proof it, and we will print it!  Then off to the post office. 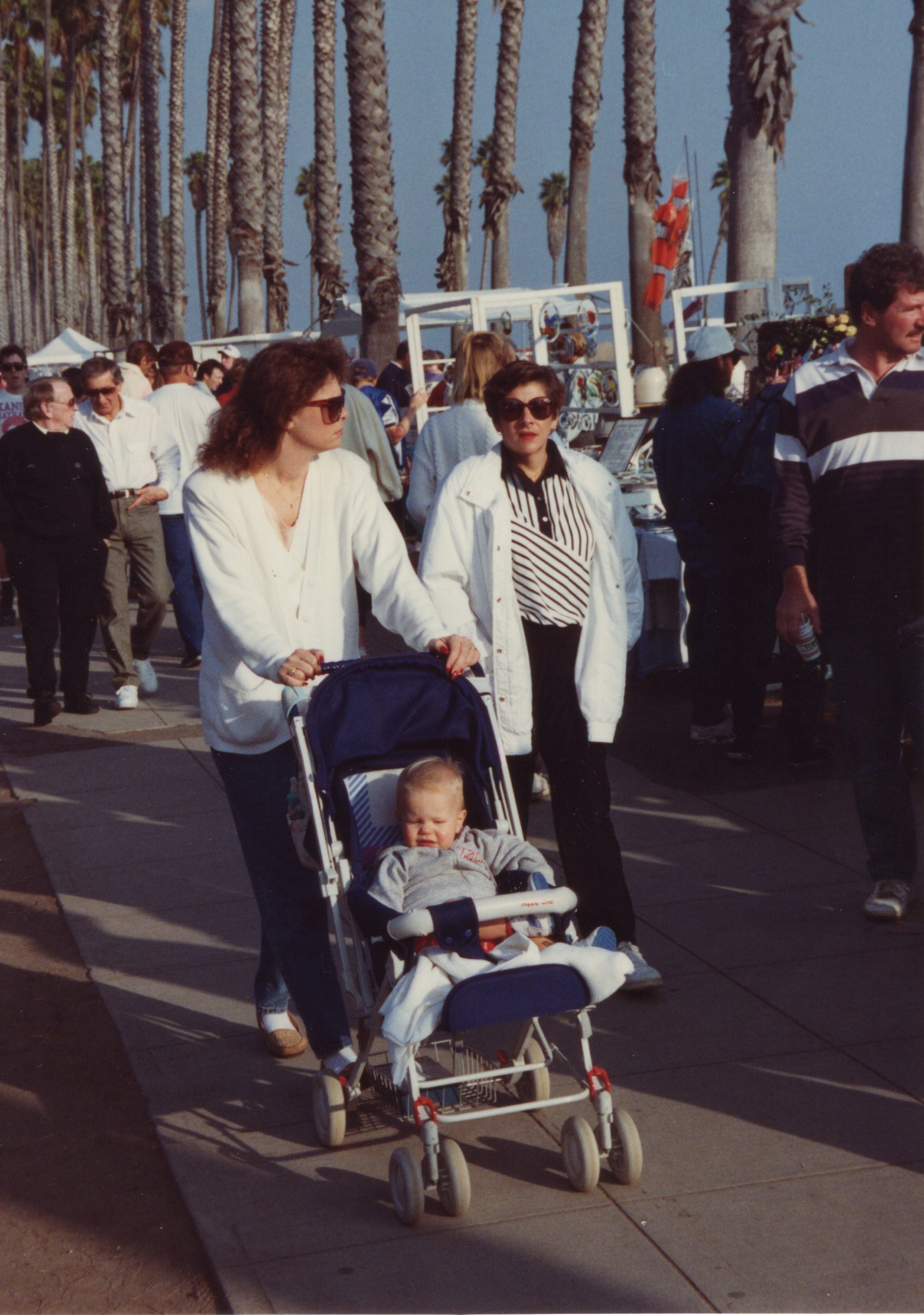 We watched some more “JAG” before cleaning up and heading to the Garden Grove Elks to meet up with the gang.  Dancing was not on the menu for tonight, but I did snag a bowl of clam chowder and an order of ribs that I took home!

Did You Know? The word “chowder” is thought to have been derived from “chaudière,” an old French term for cauldron, or a big cooking pot. Traditionally chowder is made with salt pork, onions, potatoes, milk or cream, butter, and fish like cod or haddock or clams.

After returning home, we watched some TV and crashed.  Fortunately, because of Leon, we found out we have a concert Sunday at Cerritos, and therefore we are changing plans slightly.

Just an old retired guy trying to finish out my last years on this planet loving my best friend and wife, having fun, learning, and passing on helpful things to others.
View all posts by Paul →
This entry was posted in Dancing, Food and Wine, Friends, Just Us. Bookmark the permalink.
Powered by Maribol IMDB Plugin