It Was Colder Than A Well Diggers Butt

Question: Billy was born on December 28th, yet his birthday is always in the summer. How is this possible?

Paul woke up a little early and checked the trusty cellphone and to his dismay, it was: 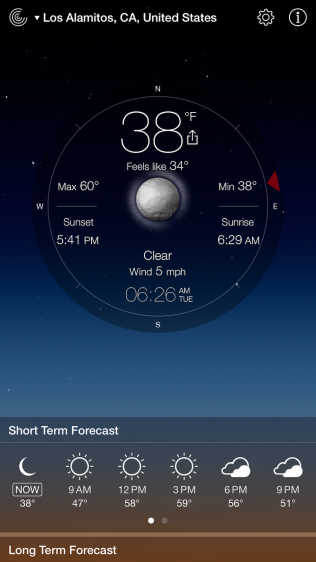 First things first… Off to the doctor.  Deborah was pleased with the progress being made and said it would take a while (several months) to get back to normal but she noticed no wheelchair right off the bat. Deb has been or family medicine doctor for over 20 years and we have seen her grown up from just married to mother of three and kids in college! 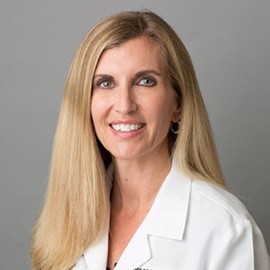 Sue decided we should go to lunch so we went to the local Mexican/Caribbean restaurant called the Yucatan Grill as they always have vegetarian selections.  We have been going to this place for 25+ years! We called Robin and she joined us for lunch, made it even more special! 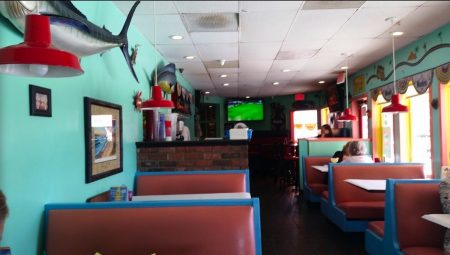 We then headed home and Paul worked in the garden getting the lime tree fertilized and cleaned up around the base of the tree.

Did You Know? To prevent scurvy during the 19th century, British sailors were issued a daily allowance of citrus, such as lemon, and later switched to lime.[9] The use of citrus was initially a closely guarded military secret, as scurvy was a common scourge of various national navies, and the ability to remain at sea for lengthy periods without contracting the disorder was a huge benefit for the military. The British sailor thus acquired the nickname, “Limey” because of their usage of limes.

We had a small dinner and then watched TV before crashing! Yes, we are still watching Grey’s Anatomy!

Answer: He was born in the Southern Hemisphere!

Just an old retired guy trying to finish out my last years on this planet loving my best friend and wife, having fun, learning, and passing on helpful things to others.
View all posts by Paul →
This entry was posted in Just Us and tagged Doctor. Bookmark the permalink.
Powered by Maribol IMDB Plugin