The day began with Paul taking a walk in the neighborhood! 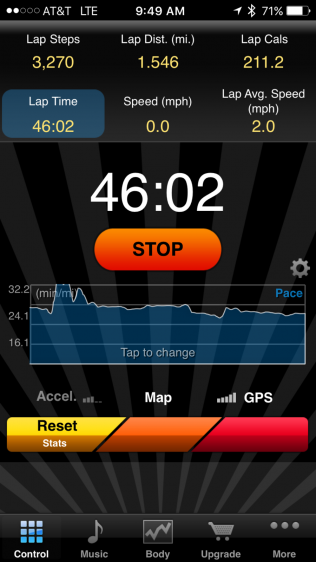 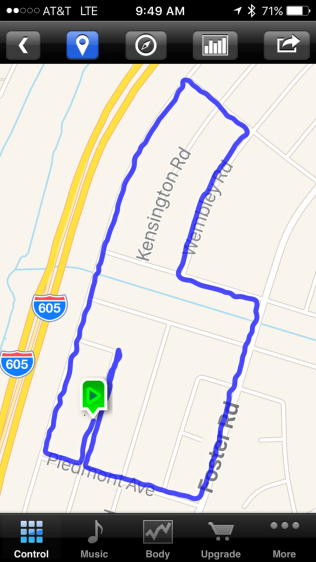 It was a good walk and Christmas is already out and about! 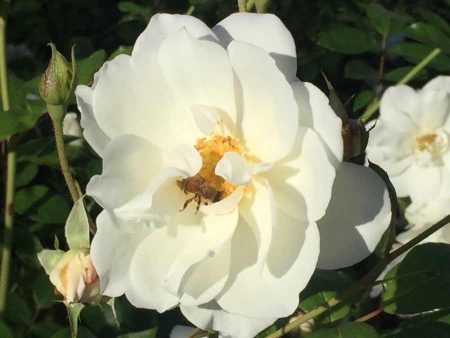 The flowers were beautiful this morning 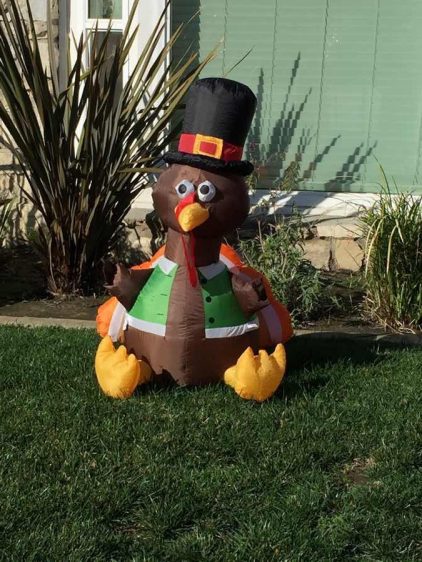 Mr. Gobble at your service

We then headed to Old Ranch to enjoy a round of golf!  The best hole is #9 as Lilly comes to visit.

Fact 1 – The swan mates for life
Fact 2 – Swan Upping – the swan census – Swan Upping is a yearly ceremony in Britain in which mute swans on the River Thames are rounded up, caught, marked, and then released during the third week of July
Fact 3 – The historic ceremony of Swan Upping dates from the 12th century, when the Crown claimed ownership of all mute swans. Traditionally, the UK King or Queen owns all unmarked mute swans on the River Thames
Fact 4 – Swan meat was once regarded as a delicacy in England especially during the reigns of the Tudors when they featured in great banquets
Fact 5 – The Black Swan is featured as an emblem on the Australian state of Western Australia and are also displayed on the coat of arms of Canberra
Fact 6 – The collective name for a group is a bevy, or lamentation
Fact 7 – Males are called cob
Fact 8 – Females are called pen
Fact 9 – The names given to babies are signets (cygnets)
Fact 10 – The legs of the swan are normally a dark blackish grey colour 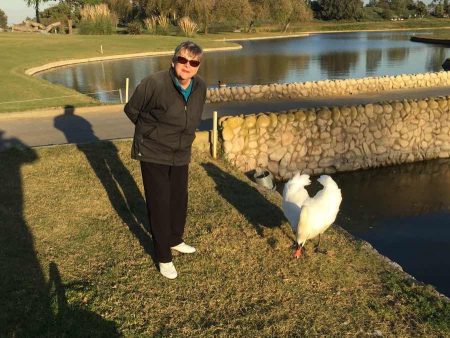 “Thanks for the grub Grandma” 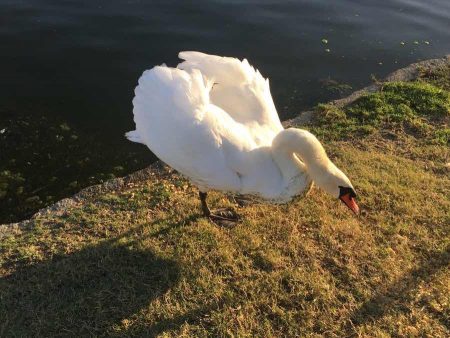 After golf we went to Kobe Steakhouse with Luisa to have a sashimi and sushi dinner.  We visited for a couple of hours before going home! 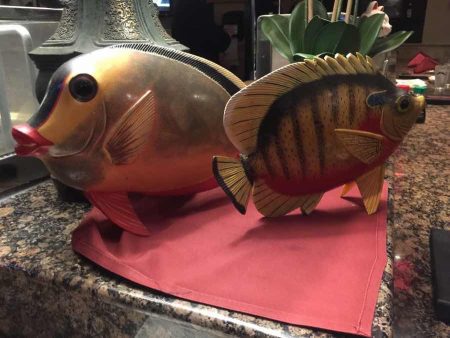 The fish were ready for the sacrifice 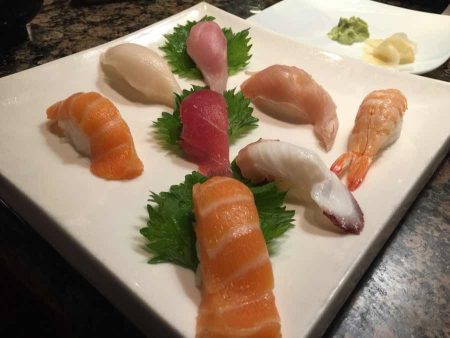 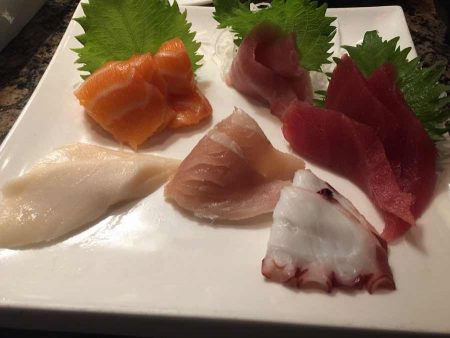 Paul did the sashimi (no rice) 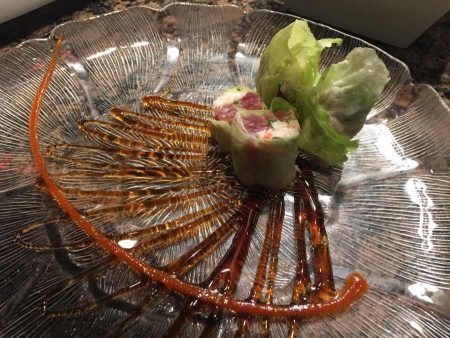 Our chef, Manny, gave us an additional “on-the-house” selection he made just for us

We texted Joe with a picture of our meal and Amy texted back that Joe left to get some sushi to go….  We made him hungry! 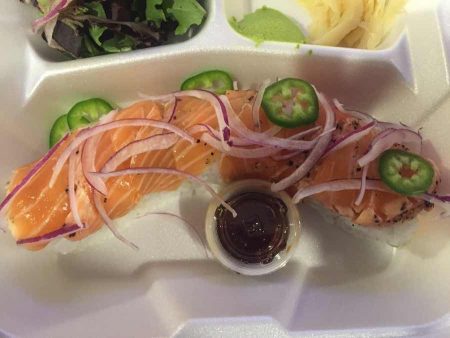 We sped home and Sue hit the treadmill before we watched Star Trek.

Just an old retired guy trying to finish out my last years on this planet loving my best friend and wife, having fun, learning, and passing on helpful things to others.
View all posts by Paul →
This entry was posted in Family, Food and Wine, Friends, Fun and tagged Dining Out, Family, Friends, Golf, Kobe Steakhouse, Old Ranch. Bookmark the permalink.
Powered by Maribol IMDB Plugin