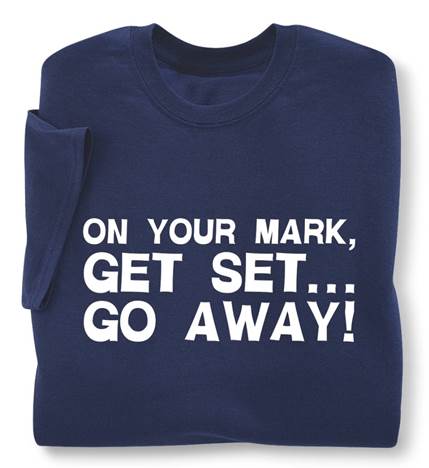 The day was beautiful, cool but bright and airy!  We are under a “high winds” warning until Monday evening.  We walked out to the garden and inspected the whirlygigs, and they were spinning away, a good thing as the birds do not care for the motion and colors.

Robin popped over at 9:30 AM and picked up Mary and Colleen to go “shopping.”  Robin needed a red shirt for this evening’s soireé at the Elks!  I stayed home and had three hours to work around the house.  I did the laundry, replaced the water filter in the frig,  worked on my filing system, fed the dog, and generally kept busy.   I also ordered a new cover for our 10’x14′ foot umbrella; the weather finally got to it. 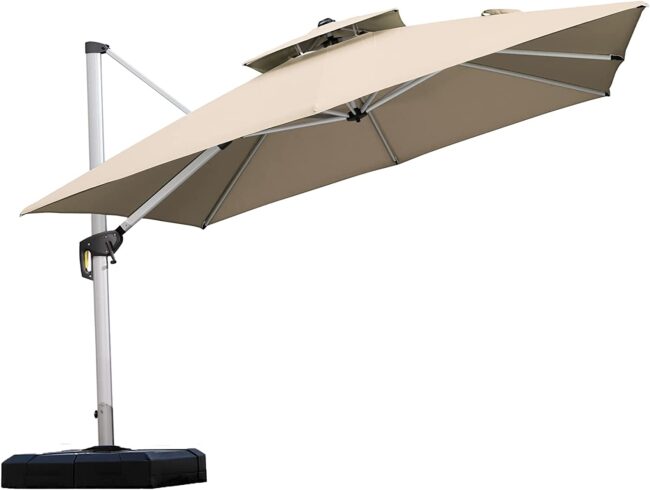 Thank you, Amazon; it will be here Wednesday!

They returned around 1:00 PM with bags of treasures.  Mary found her “go-go boots” for the upcoming dance and got an ugly Christmas sweater on sale!  She also found a neat red blouse with Chinese inscriptions, which I naturally translated for her using my excellent linguistic skills.  It said, “Eat At Joe’s.”

Remember,  economics studies usually reveal that the last year is the best time to buy anything.

We all took an hour’s nap in preparation for this evening’s dance.  When we got up, Scout said he was going next door to play cards, but he asked me how his partners always folded when he had a good hand. 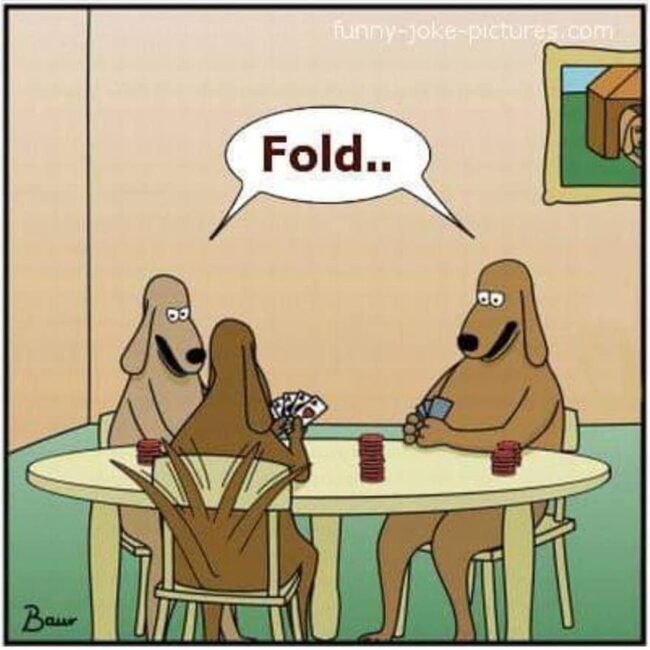 Next time I will show Scout how to tie his tail down!

At 4:00 PM, we set sail for the Santa Ana Elks Lodge for the Jam Session, a celebration of the Chinese New Year, and we had Nine Karat Gold playing!

Visit the Elks Chinese New Year’s Website for all the pictures.

Did You Know?  According to legend, Chinese New Year started with a mythical beast called the Nian (a beast that lives under the sea or in the mountains) during the annual Spring Festival.  The Nian would eat villagers, especially children, in the middle of the night.

One year, all the villagers decided to hide from the beast.  An older man appeared before the villagers and said he would stay the night and get revenge on the Nian.  The old man put red papers up and set off firecrackers.

The day after, the villagers returned to their town and saw nothing had been destroyed.  They assumed that the old man was a deity who came to save them.  The villagers then understood that Yanhuang had discovered that the Nian feared the color red and loud noises.

Then the tradition grew when New Year was approaching, and the villagers would wear red clothes, hang red lanterns, and red spring scrolls on windows and doors, and used firecrackers and drums to frighten away the Nian.  From then on, Nian never came to the village again, and Hongjun Laozu, an ancient Taoist monk, eventually captured the Nian. 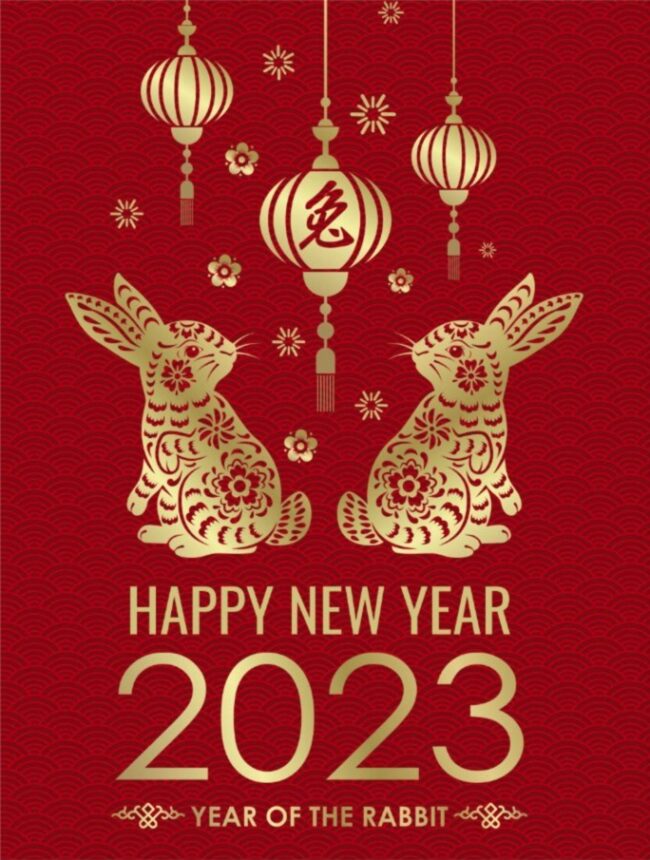 Colleen joined us for the festivities and is getting to know all our friends, a good thing!!! 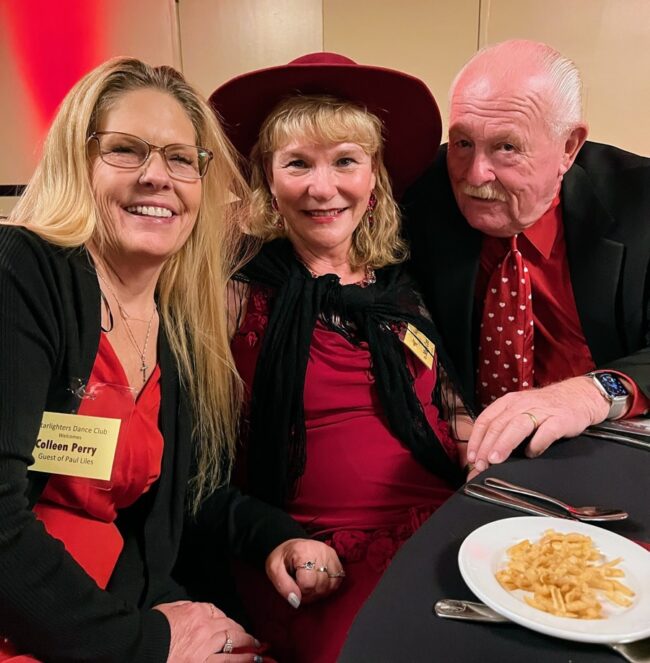 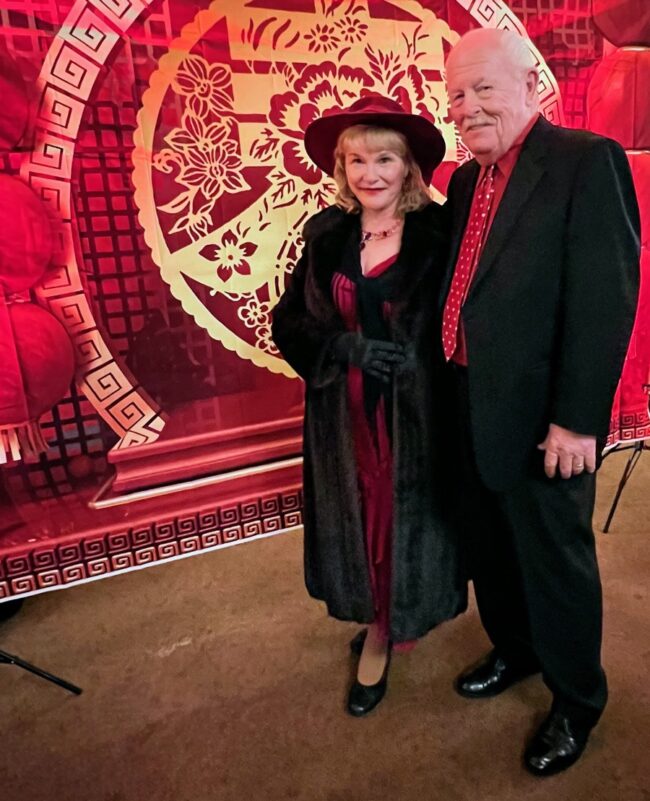 If Colleen’s foot were not in a boot, I’d have her out on the dance floor (and so would three other guys!) 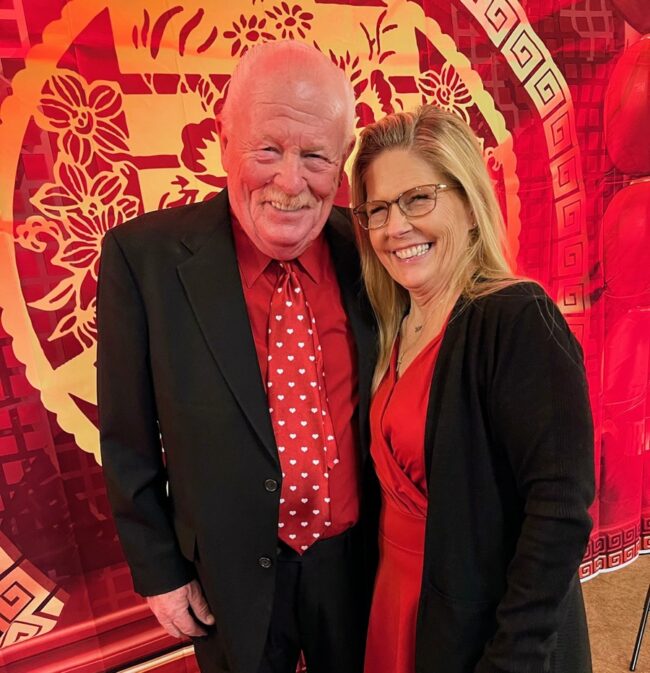 I am enjoying family! 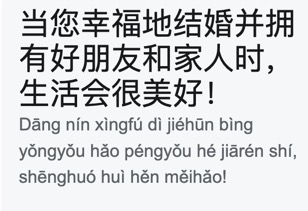 What does it say?  Only your hairdresser knows for sure.

Mary and I hit the floor for every dance, not requiring us of the left arm!

My secret to dancing is never letting my left hip know what my right hip is doing. 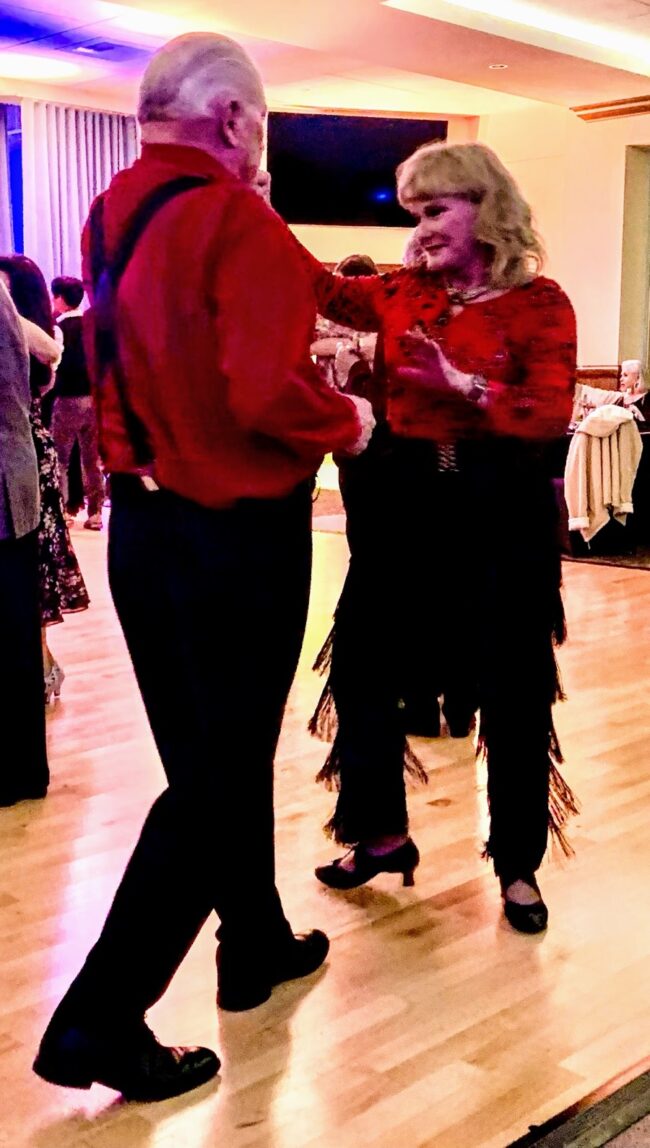 Swinging with a star!!

Mary encouraged me to dance with the ladies who do not have partners, and it was my pleasure to dance with Brenda this evening; we even did the “butt rub.” 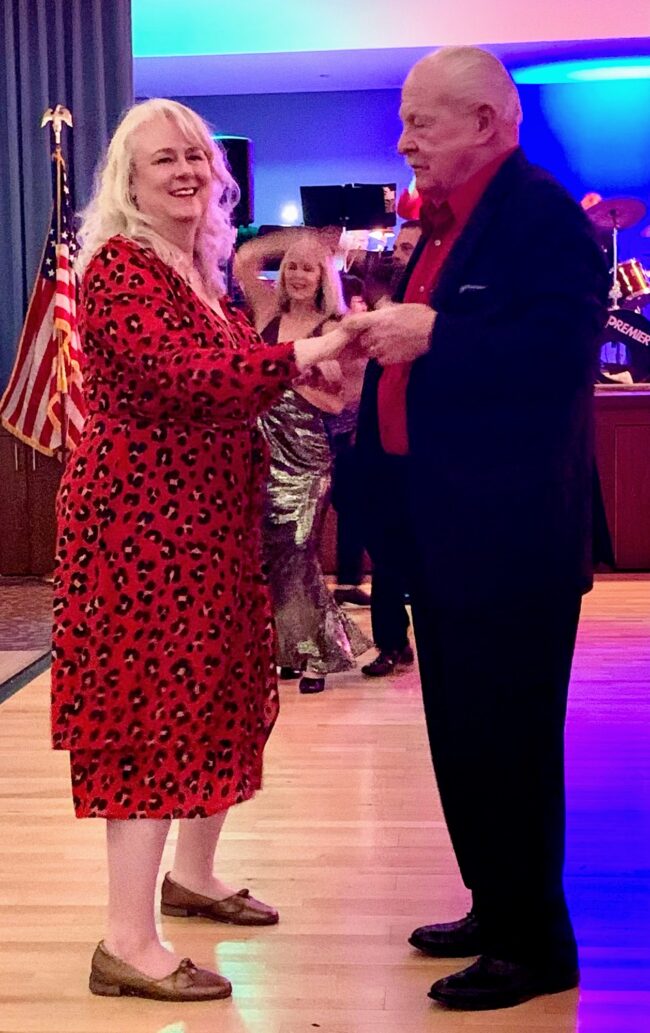 I got her smiling!!

On the way home, we stopped by Aces Bar and Grille and danced some more.  We hijacked the jukebox and played oldies but goodies.  Most people enjoy us arriving and getting rid of the horrible bar music that runs all the time.

Just an old retired guy trying to finish out my last years on this planet. I lost my best friend and wife in early 2020. I was blessed again by reconnecting with Dr. Mary Côté, a long-time friend. Mary and I got married July 28th, 2021, and are enjoying life together and plan to spend the rest of our lives being a blessing to our friends and family.
View all posts by Paul →
This entry was posted in Dancing, Elks, Friends. Bookmark the permalink.