Friday Be Here And It Is A Work Day!

Fact. The Indian railways employ more than a million employees.

We were tired after the visit and decided to be lazy today.  We worked in the office for a while, and Mary made reservations for our upcoming trip to Oregon.  I always wanted to hang a map of the world in my house. Then I’m gonna put pins into all the locations that I’ve traveled to. But first, I’m gonna have to travel to the top two corners of the map so it won’t fall down.

We decided to drive because I tried to sue the airline for misplacing my luggage once. I lost my case.

I changed the website front page to Mother’s Day and updated the website, making it ready for the 2022 event.

I took a picture of Mary in her high school annual circa 1968 so she could load it into her  “reunion website.”  She was sure a cute little thing! 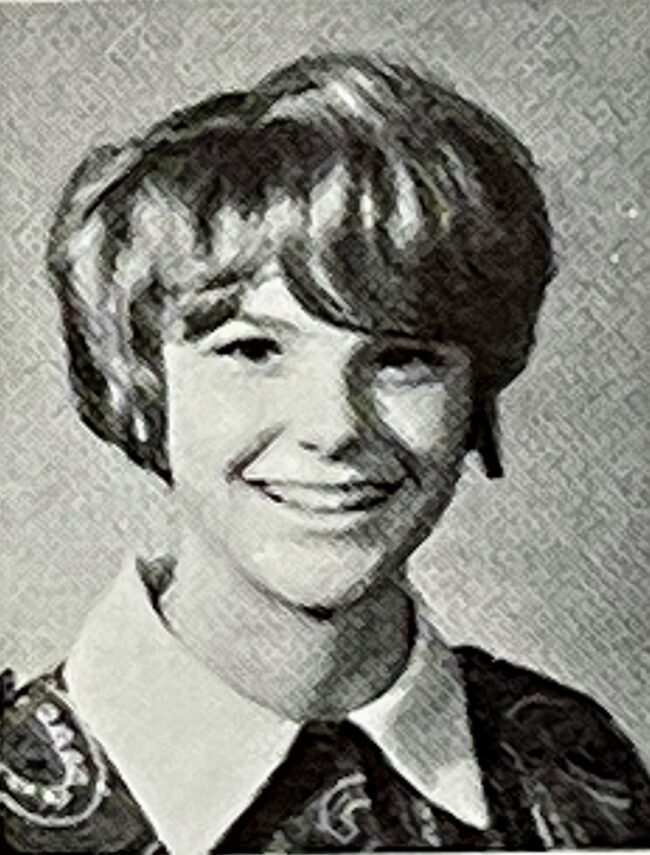 The young Dr. Mary was (an still is) a knockout!!

I went to the garage and installed one additional quad-duplex 115 VAC outlet by the door.  It was scary as I thought I had opened the circuit breaker, and just before I cut the wires to the proper length, I touched the black and white wires together.  There was a mini-explosion and large spark, and the real breaker tripped.  I had been working on a live circuit. 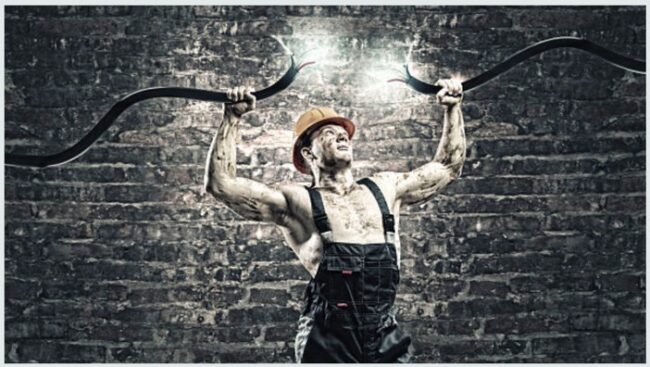 I dang near had my hair curled!!

Mary called me in about 11:00 AM for brunch; we did gruel as my weight went way up while the kids were here. I was nearing 215.5 pounds when they departed.  A week of carefully watching the intake and I will return to my svelt 205!

I was going to fly the drone but a quick check of the drone-weather app, and it was a no-go! 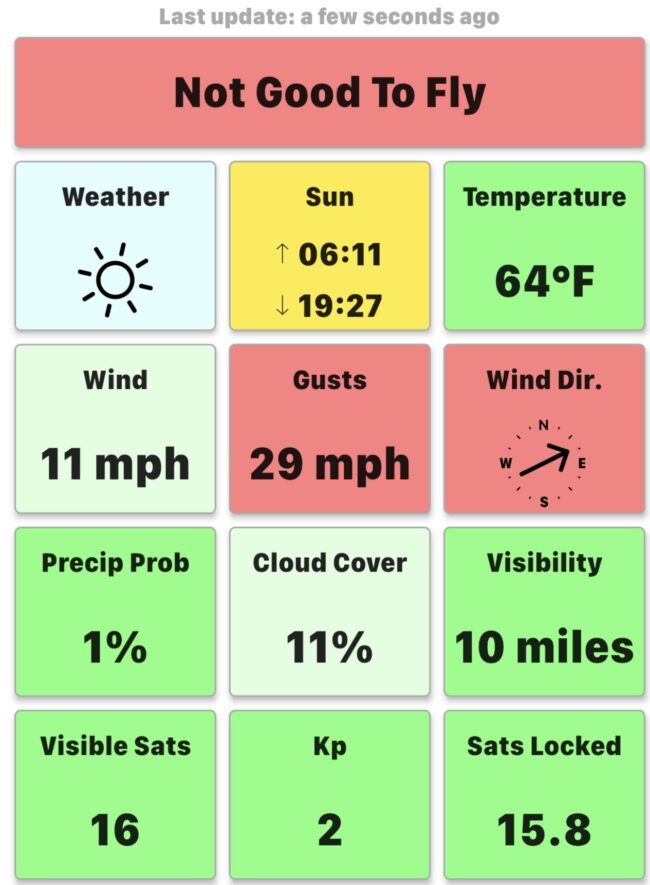 The drone stayed in his box.

After lunch, I worked on the security system getting all the twelve cameras readjusted and properly renamed.  Mary made an amazing dinner.  By 2:00 PM we decided enough was enough; Mary had brought out the roll-around TV into the kitchen, and we watched some great movies.

The first was called “Fundamentals of a Caregiver.”  A man suffering a family loss enrolls in a class about caregiving that changes his perspective on life.

Mary made dinner which consisted of a tomato salad that was out of this world good!  That was followed by some chili.  I went back for seconds on the salad, and it has inspired us to go out tomorrow and get four more tomato plants to put in the rear of the property!

We got a call from Colleen with bad news.  My Aunt Kaye passed away today at the ripe old age of 99 after contracting pneumonia.  She was an amazing lady who I dearly loved.  Now all my aunts and uncles are gone but certainly not forgotten! 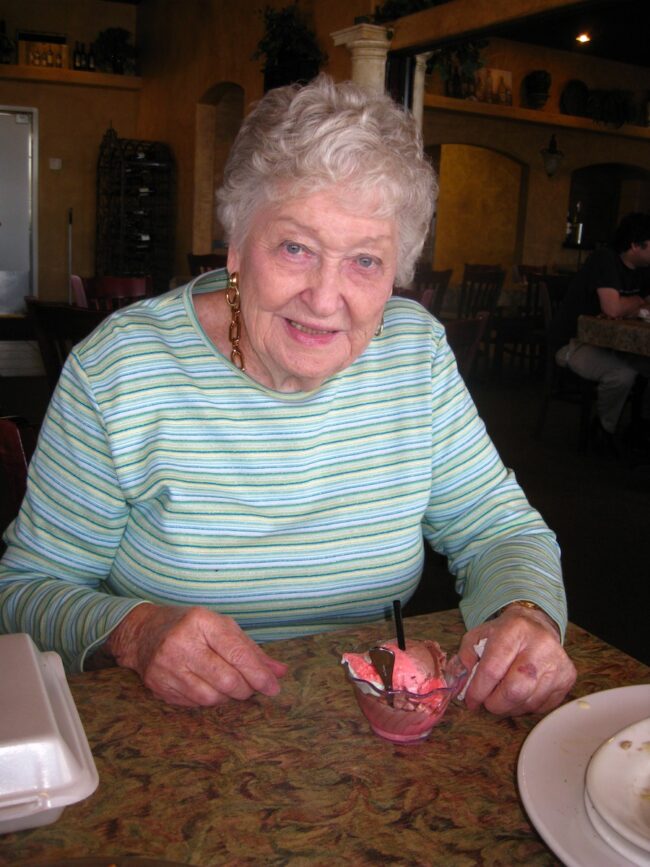 Goodbye for now sweet lady! Time for you and Mom to catch up!

We watched a second movie while eating dinner. The movie was entitled “Jortney of 100 Feet”. The Kadam family leaves India for France where they open a restaurant directly across the road from Madame Mallory’s Michelin-starred eatery. 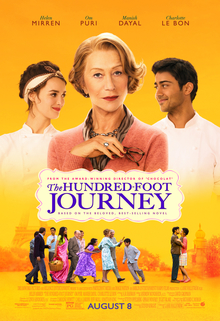 The film is quite funny!

We decided to hit the sack and I attempted to watch another movie but alas, the eyes closed and I was off doing battle with the Sandman. 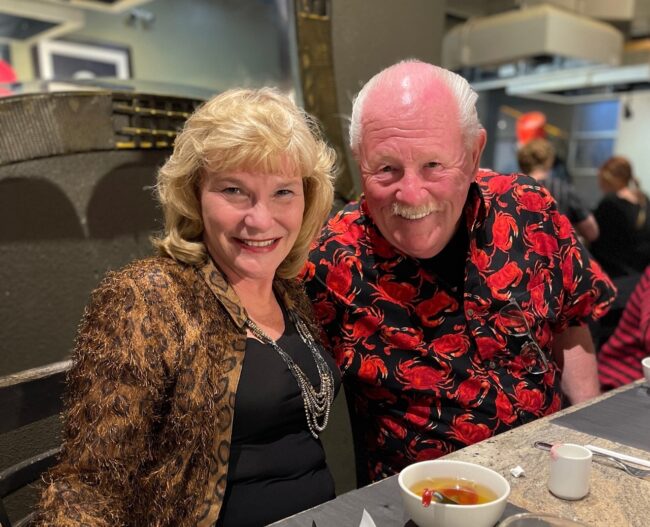 Good night form us to you!!