Because of you, I laugh a little harder, cry a little less, and smile a lot more.

It seems like such a short time, but these past eight months have terrific!  Life has returned, and I have something to look forward to.

I met Mary at her house early this morning as we planned to visit Annie in Banning.  A friend is a gift you give yourself.

We departed about 9:00 AM and stopped by Starbucks for a coffee and a small sandwich.  The traffic was lite, and we made the trip in one hour.  John, Annie’s son, was there and I got to meet him.  The three of us kept busy. 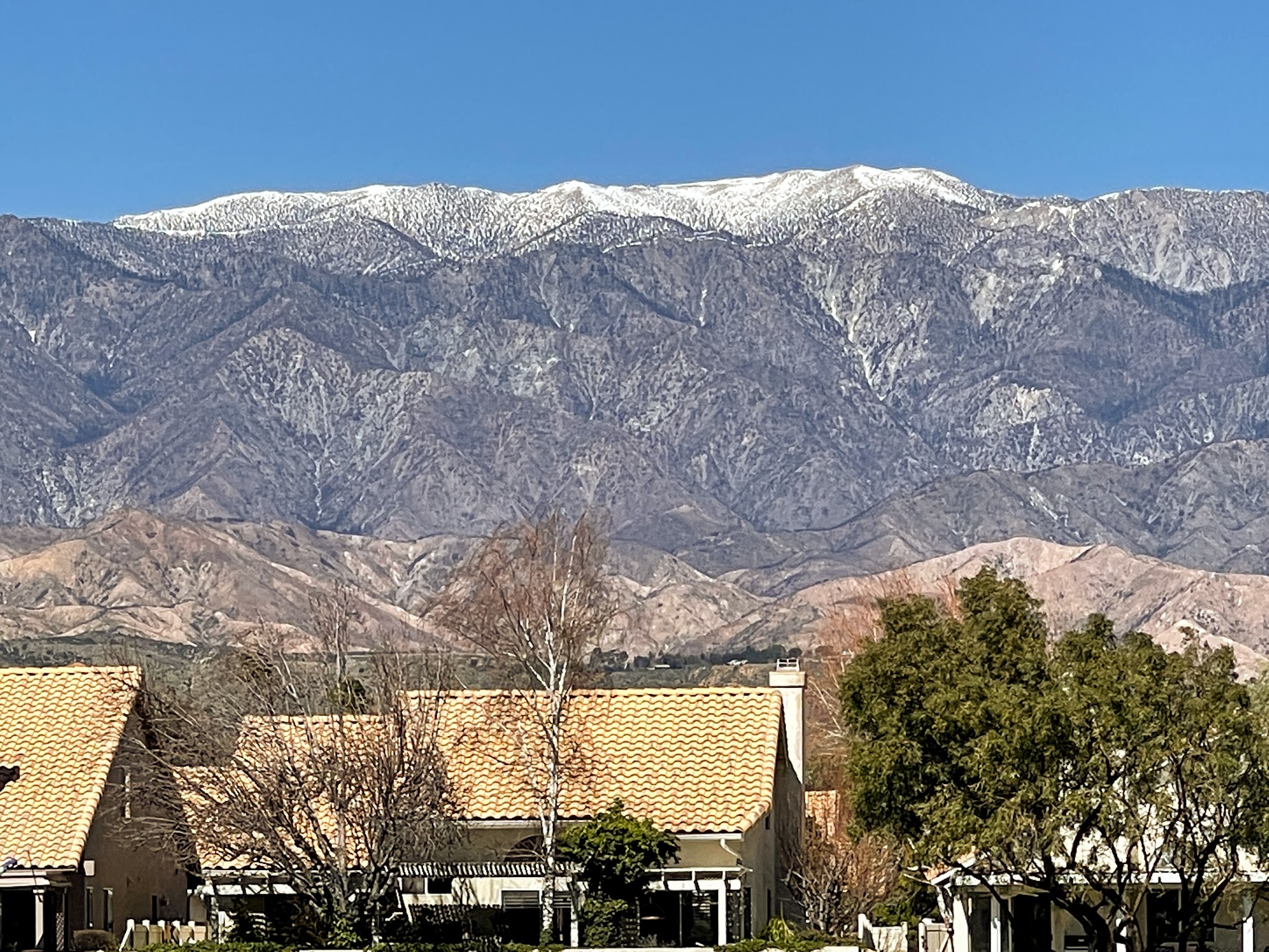 The mountains from the patio.

Their patio’s view is quite nice, but there is a story to go with the picture.  Do you see the little duck in the lake? 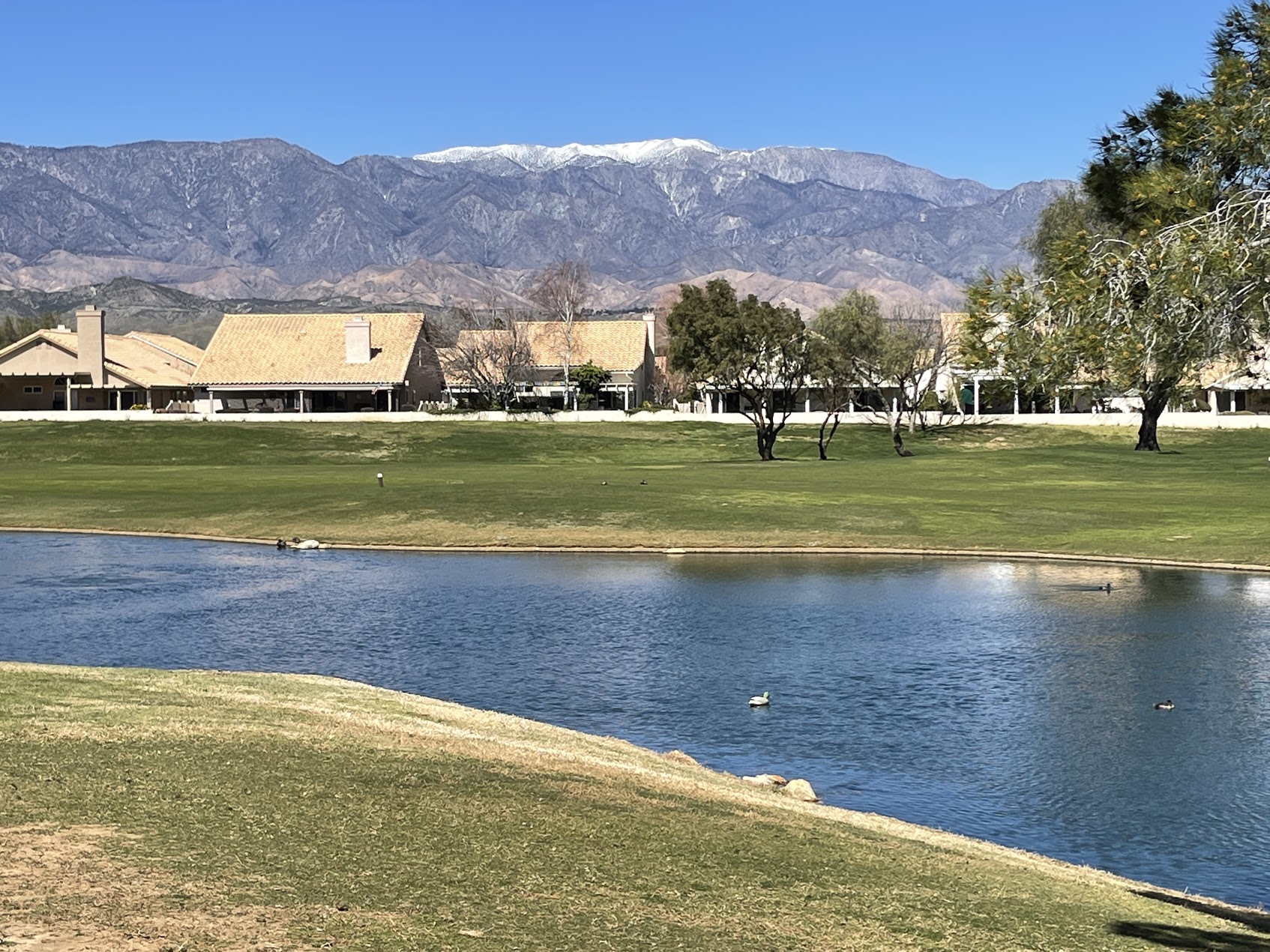 Lake view from the patio

A closer picture reveals the poor little duck, all by himself.  Well, when Annie and Virgil moved into the place, they spotted the little critter.  He seemed to be stuck, and he didn’t eat and looked to be in trouble.  They prayed for the duck and finally called the SPCA.  Well, the SPCA came out and discovered, the duck was wooden, a decoy.  Everybody had a good laugh!. 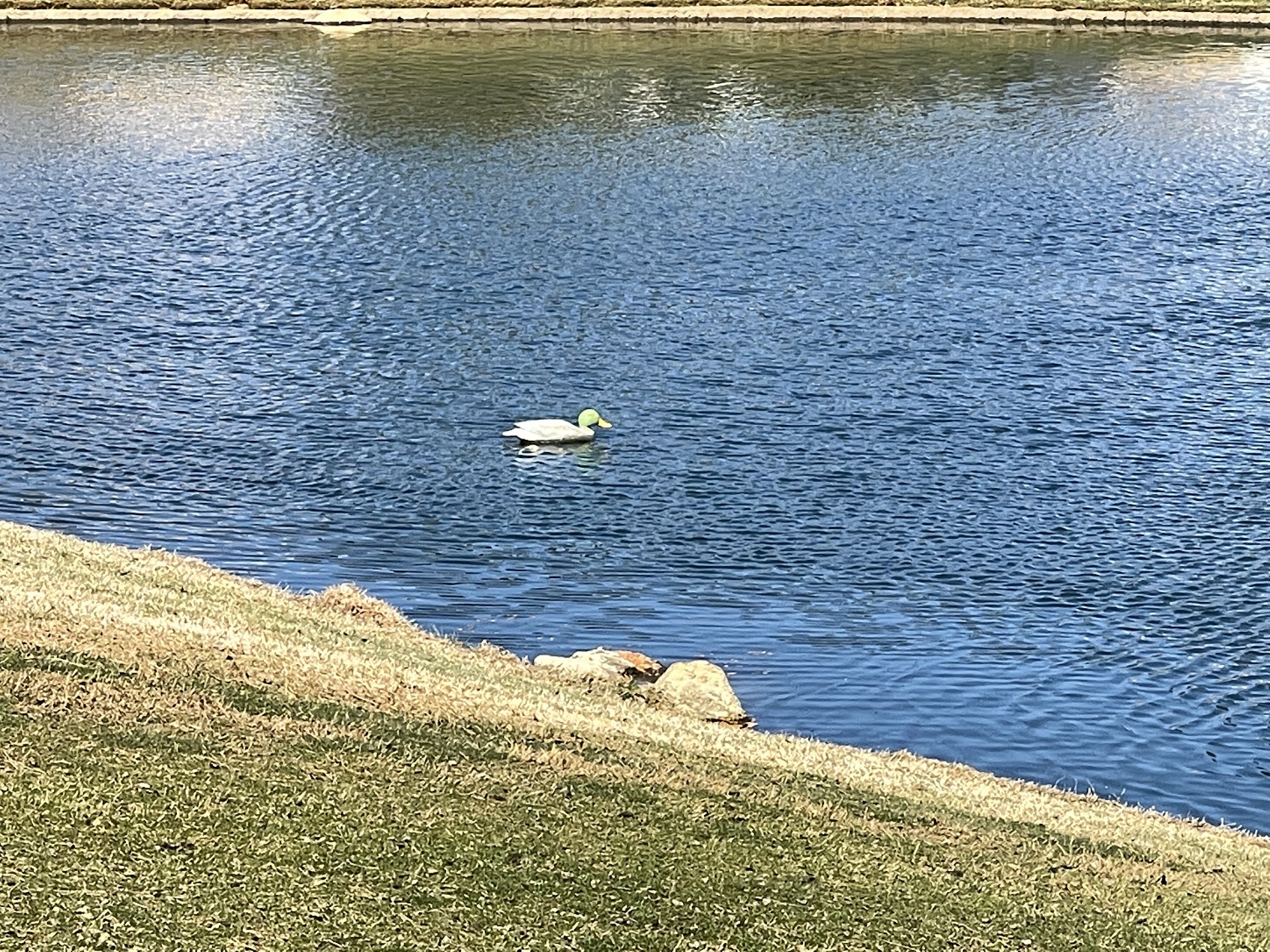 Read about the duck!

We departed Annie’s place around 3 o’clock and decided to call Robert and Bob since they were on the way back. We had a glass of wine at their house, and then we decided we were all hungry, so we stopped at the pizza joint where Nick works. We had a great time, and the pizza was outstanding.

I asked Nick, “Did you hear about the guy who took a second job as a pizza chef?  He kneaded the dough.” 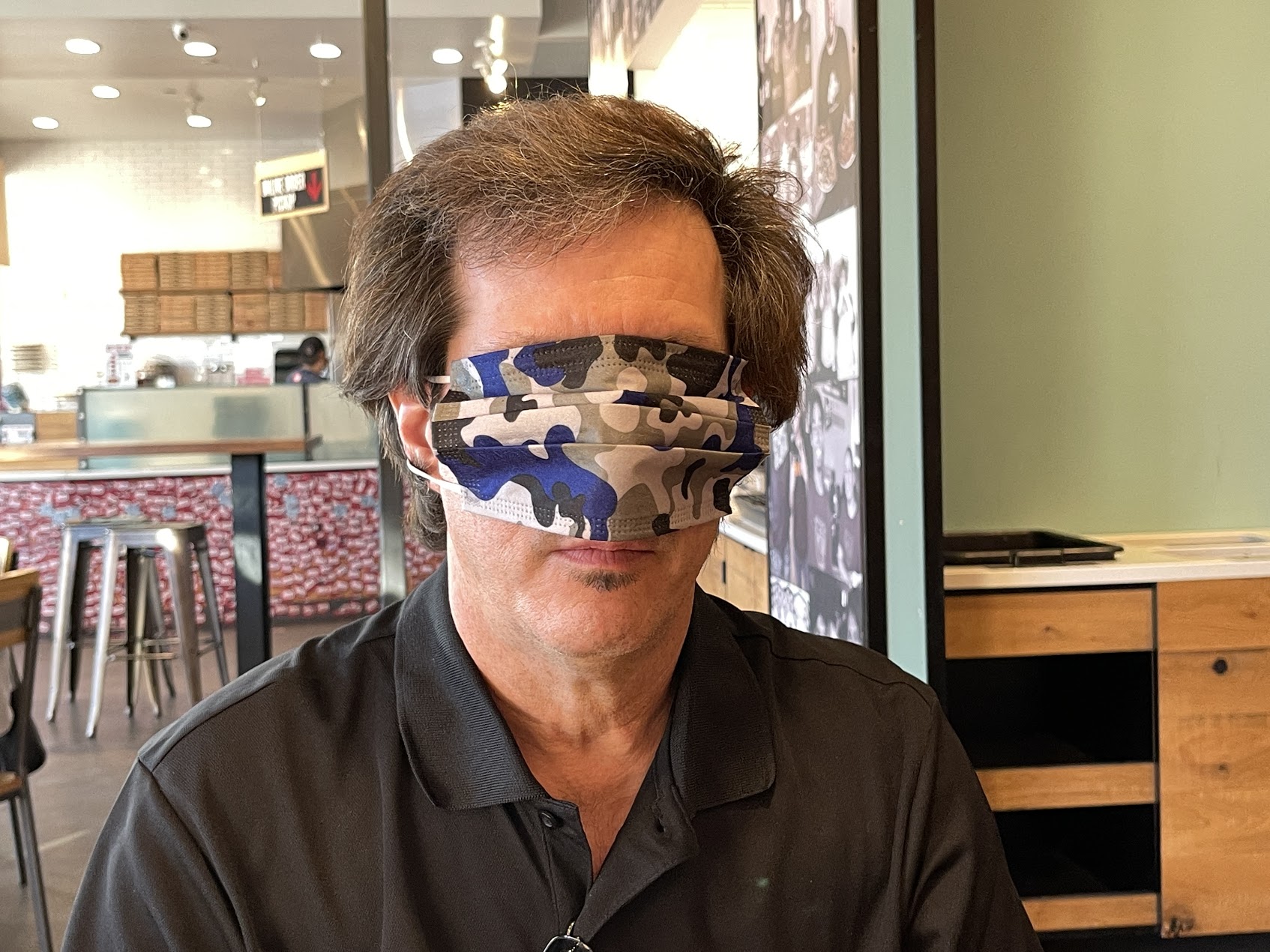 I was arguing with Bob when Robin came over, grabbed the garlic bread and coleslaw from in front of me, and returned to her seat. I wish he would stop taking sides.

We had a good time visiting the kids and seeing Nick at work; WORK? 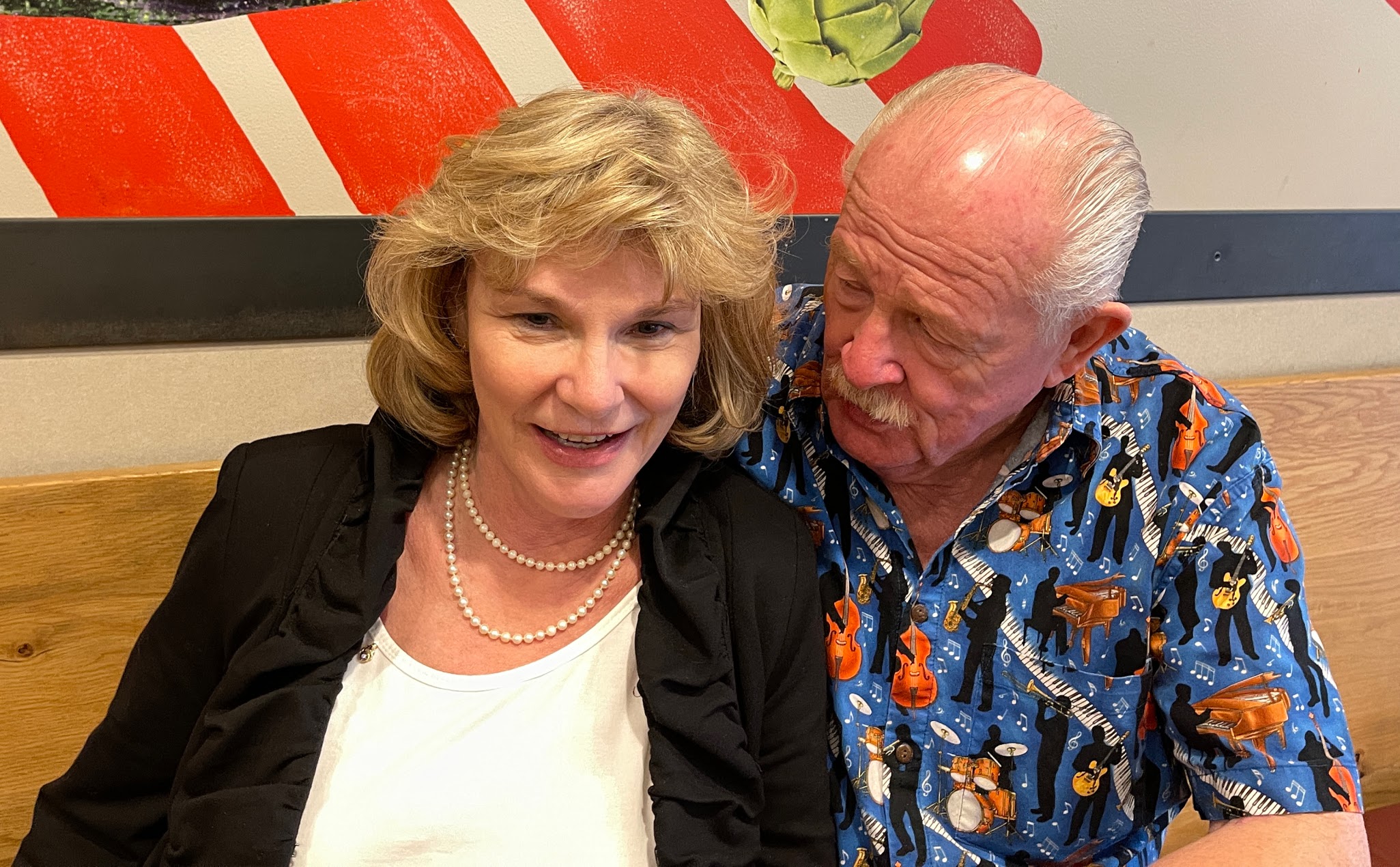 What is that girl saying to the elderly older man? I told Mary, “You and I are more than friends. We’re like a really small gang.”

The local pizzeria had a sign saying they just made the world’s largest pizza base. I’d like to see them top that.

The kids were getting a little frisky. Maybe it was the pizza, or perhaps it was the little glass of wine that they had? 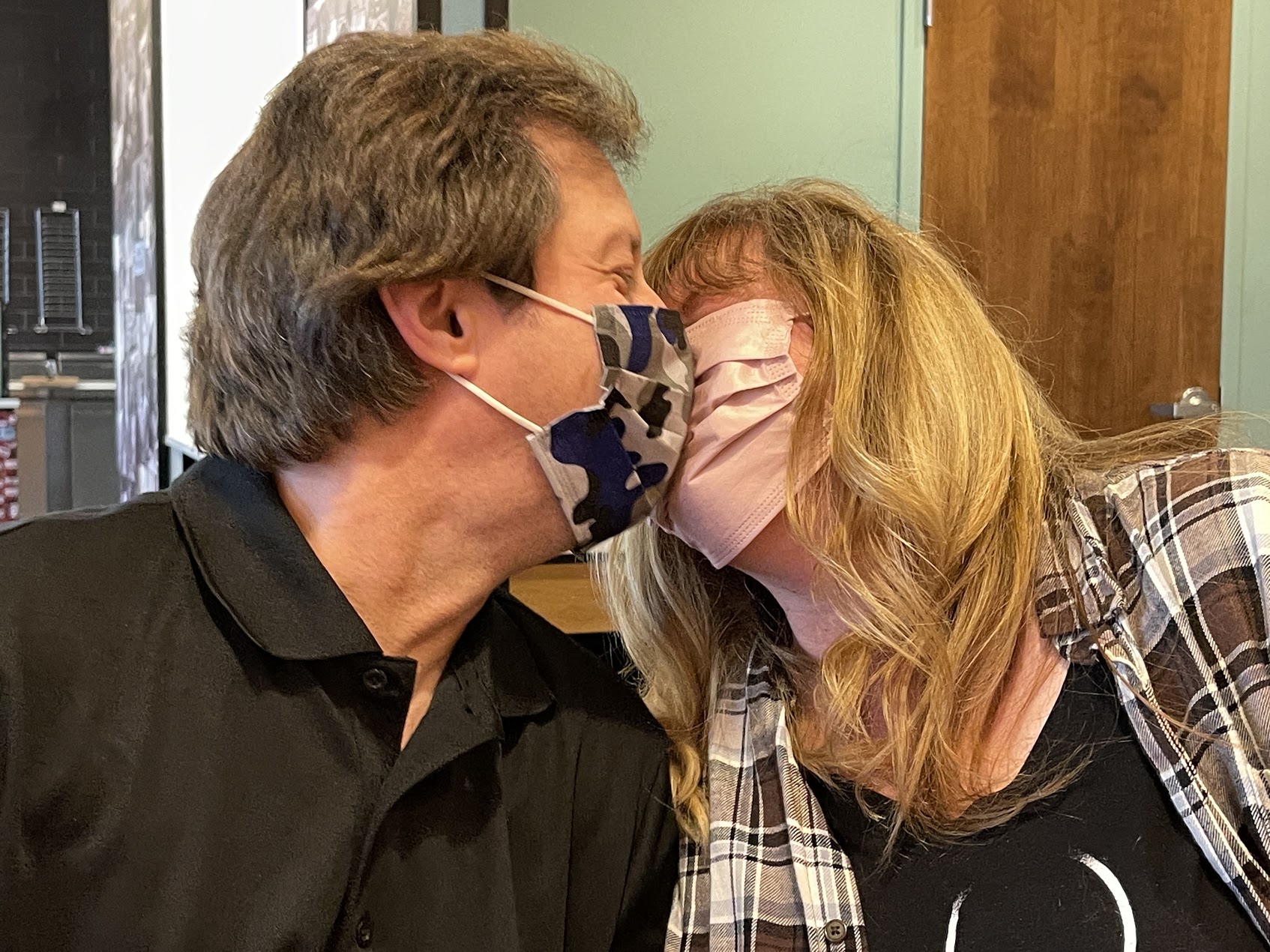 Of course, we had to show them how it’s really done. Us elders have a lot of experience. We all had a good laugh. We went back to Bob and Robin’s house after pizza and said goodbye. 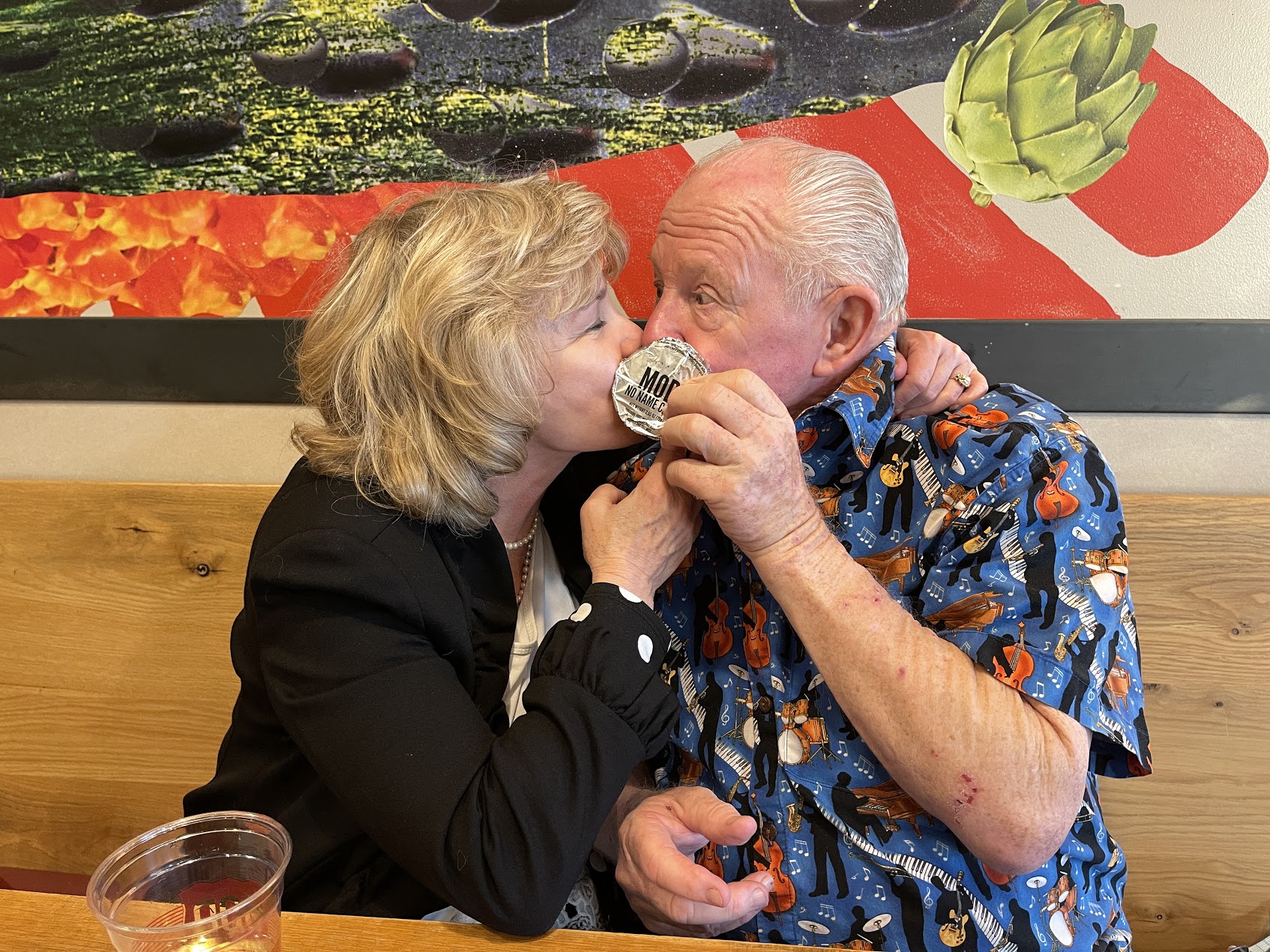 “Hey kids, this is how it is done!

We had at home after dark and got home around 8 o’clock or so. We were tired, so we watched one program on TV and crashed. When I left, I told Mary I would see her early Monday morning to pick up scout and have him come back and be with me while she worked.

On my way home I just realized what I had done, I went off my “diet”. 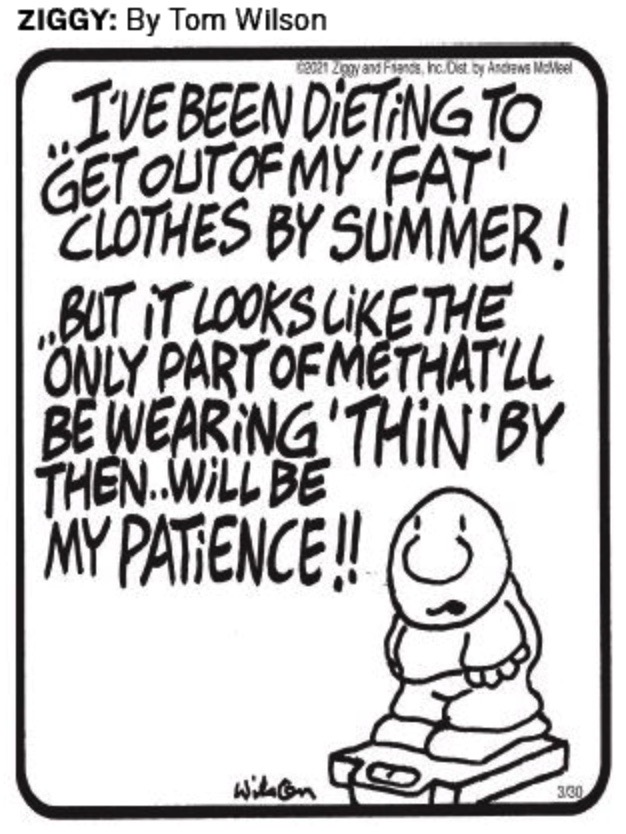 Just an old retired guy trying to finish out my last years on this planet loving my best friend and wife, having fun, learning, and passing on helpful things to others.
View all posts by Paul →
This entry was posted in Adventures, Dining Out, Family, Food and Wine, Friends. Bookmark the permalink.
Powered by Maribol IMDB Plugin