Doctors, Chores, and Errands Oh My!

Do you know which chore sucks? Vacuuming. 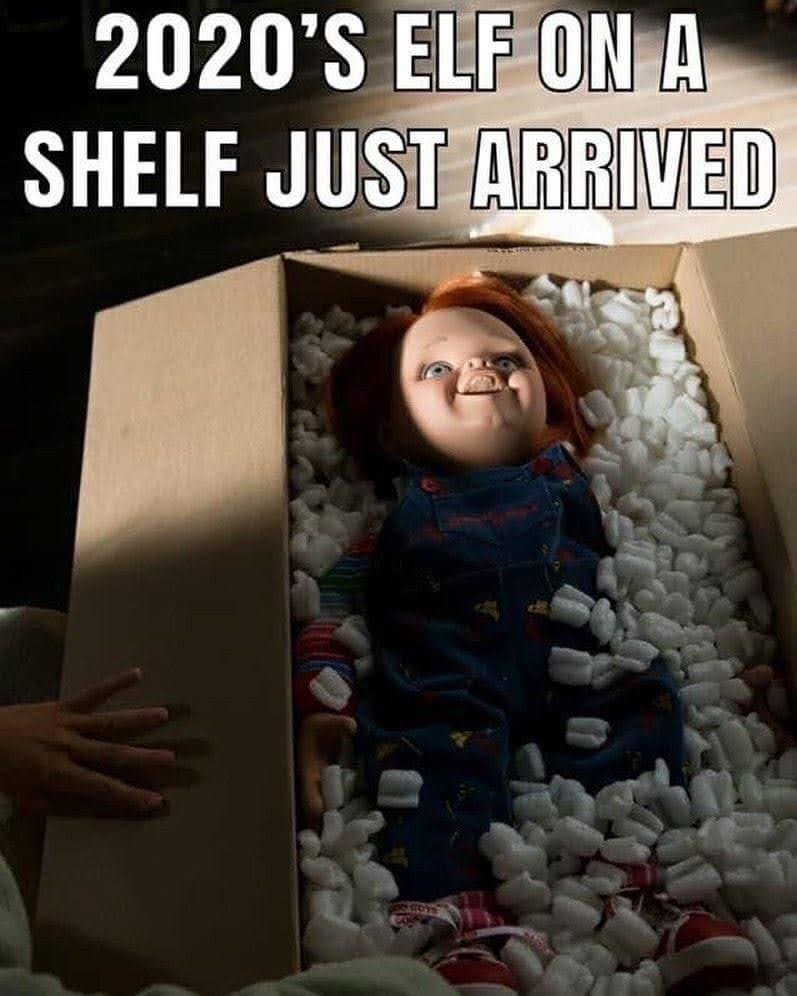 Not a great year!

We are up early as I had an appointment with the surgeon at 8:30 AM in Long Beach.  The doctor did his thing, cutting out another piece of cancer from my forearm.  Mary came along to supervise, and it turns out they had medical friends in common. The opening is about four inches long, and I have to be careful with the arm for several days.

The doctor wrote me a prescription for the arm.  It says, and I quote, “Patient to be horizontal and fed cherry-flavored bon-bon’s every fifteen minutes.  If pain persists, apply pressure to feet using hands. Bon-bons and foot massage to be provided by a beautiful lady”. 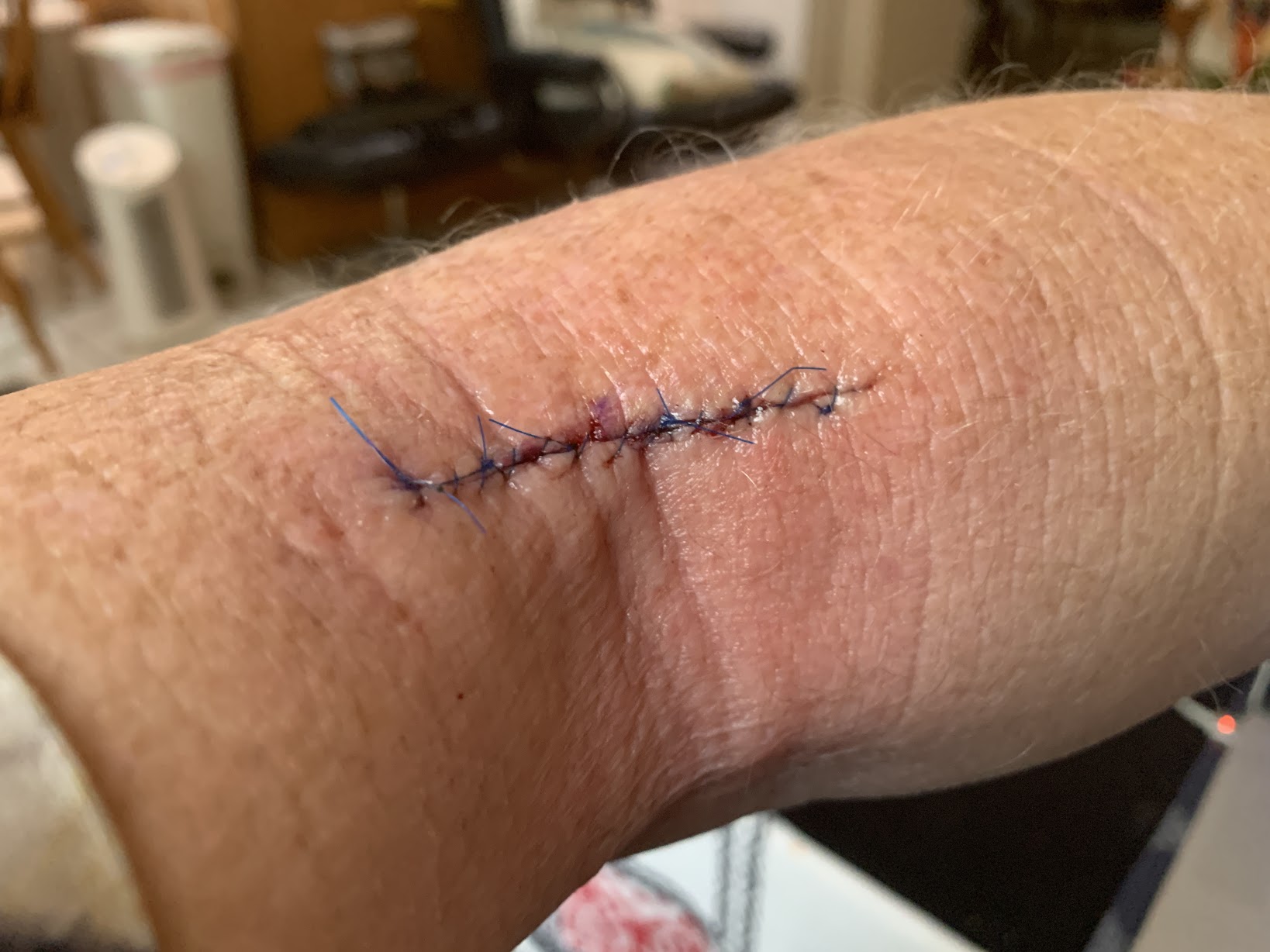 My ouch is in a perfectly bad spot!

We called Irene to see if she wanted Greek food for lunch but she was heading out to the casino’s to reduce their profit margins by a few points.

Leaving the doctor’s office, we went to Party City to get things for Thanksgiving.  We got invitations and plates, and Thanksgiving napkins, etc.  Mary will be the hostess (along with Robin) at our Thanksgiving get together. I am honored to have these ladies in my life! 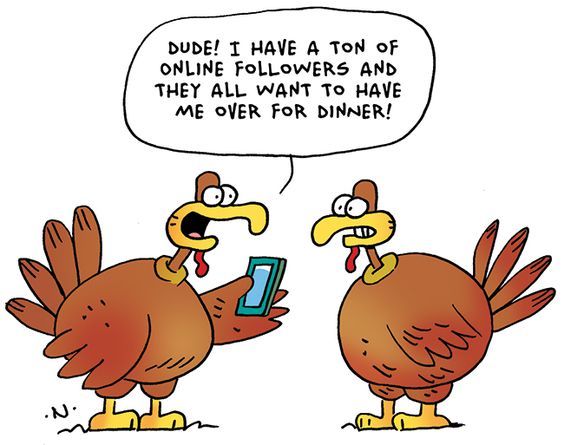 From there, we went to Chez Liles, where I unpacked my bags and got a load of wash started.  Mary brought her mail to go through, and we puttered around the house for a while.

Then it was off to Mary’s office, where I was outfitted with a pair of clear daytime glasses.

And we are off now to another doctor, Mary’s dermatologist.  At our age, these derm’s make a killing.  While I was waiting, I asked her doctor if this procedure was a possibility: 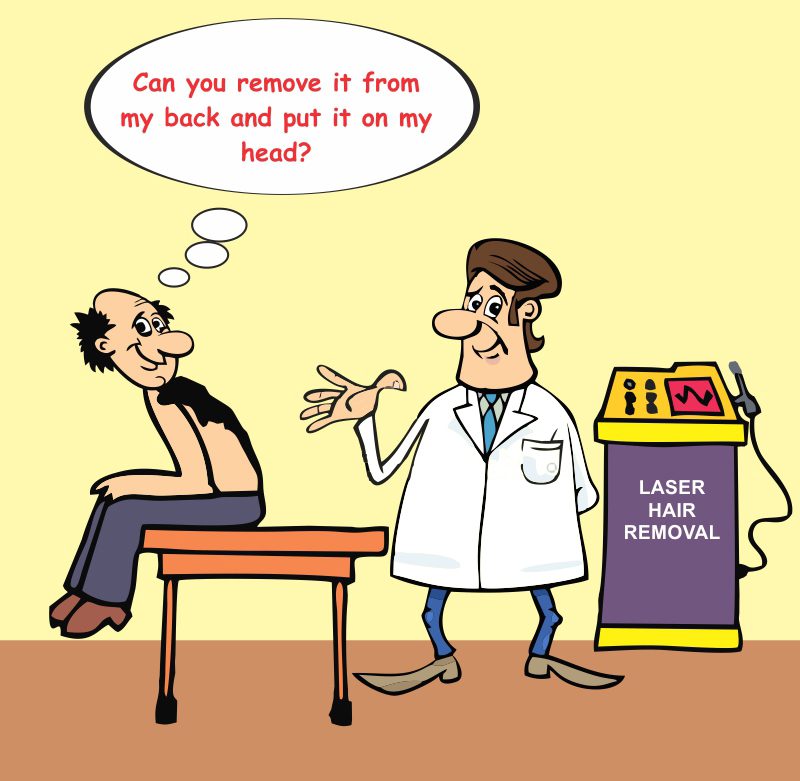 Hey, it was worth a try.

When Mary remembered she had a prescription to pick up at a compounding pharmacy in Los Alamitos, we headed for my home instead of going to Mary’s.  Amazingly enough, her pharmacy was the same place I went to many times to pick up special meds.  While on our way, I stopped at the shoe repair because I have been carrying around some shoes needing work for almost a month.

It’s approaching 4:00 PM, so I suggested we see if Charlotte is at Old Ranch and have a drink.  Not only was she there, but Wayne was with her having dinner. Mary and I looked at each other and decided to order only ONE item.  We learned from our road trip! 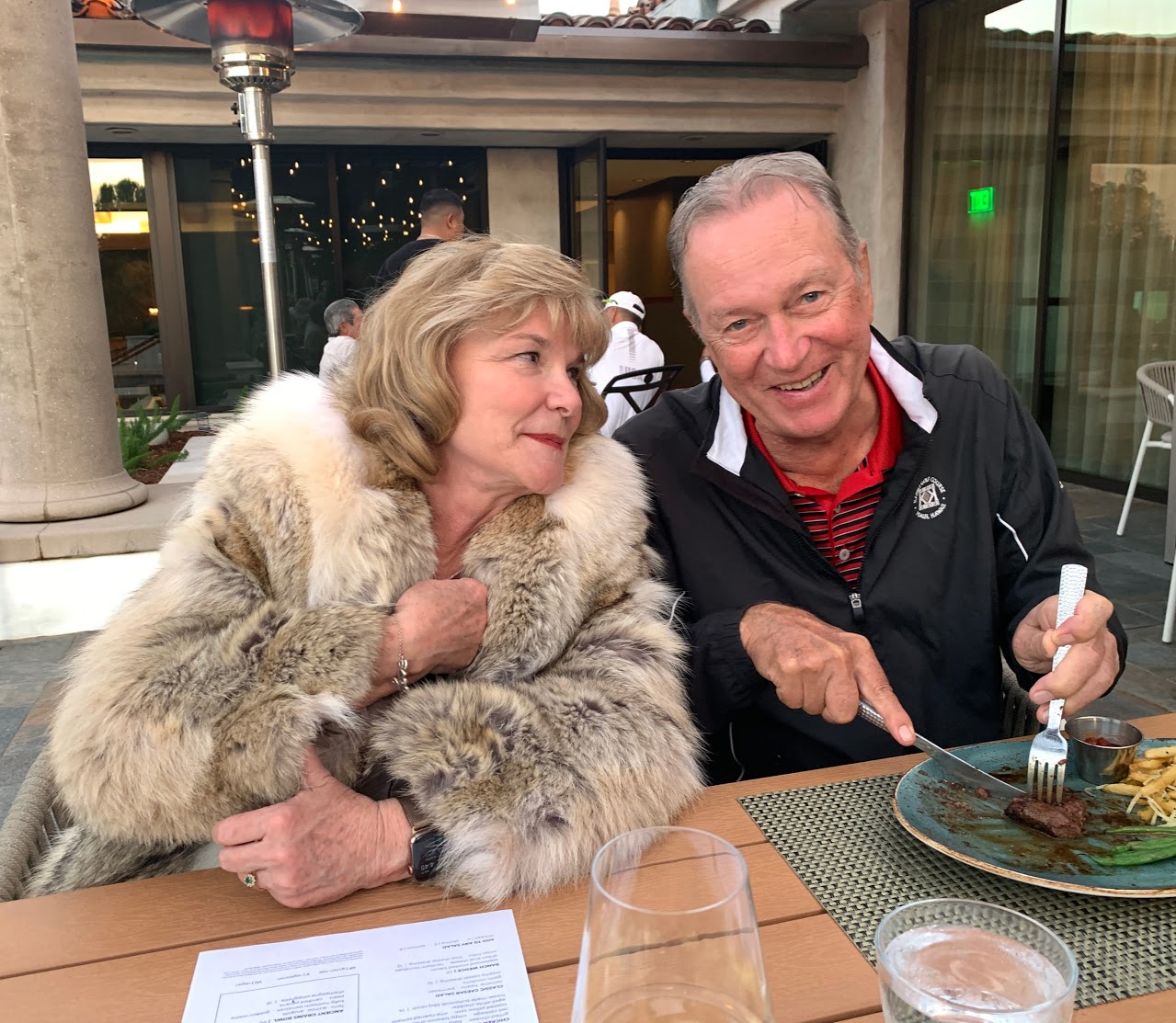 We talked with Wayne and Charlotte for quite a while.

Mary and Charlotte talked in German, which is good for both of them!  Wayne and I just looked at each other, puzzled at what they may be saying. 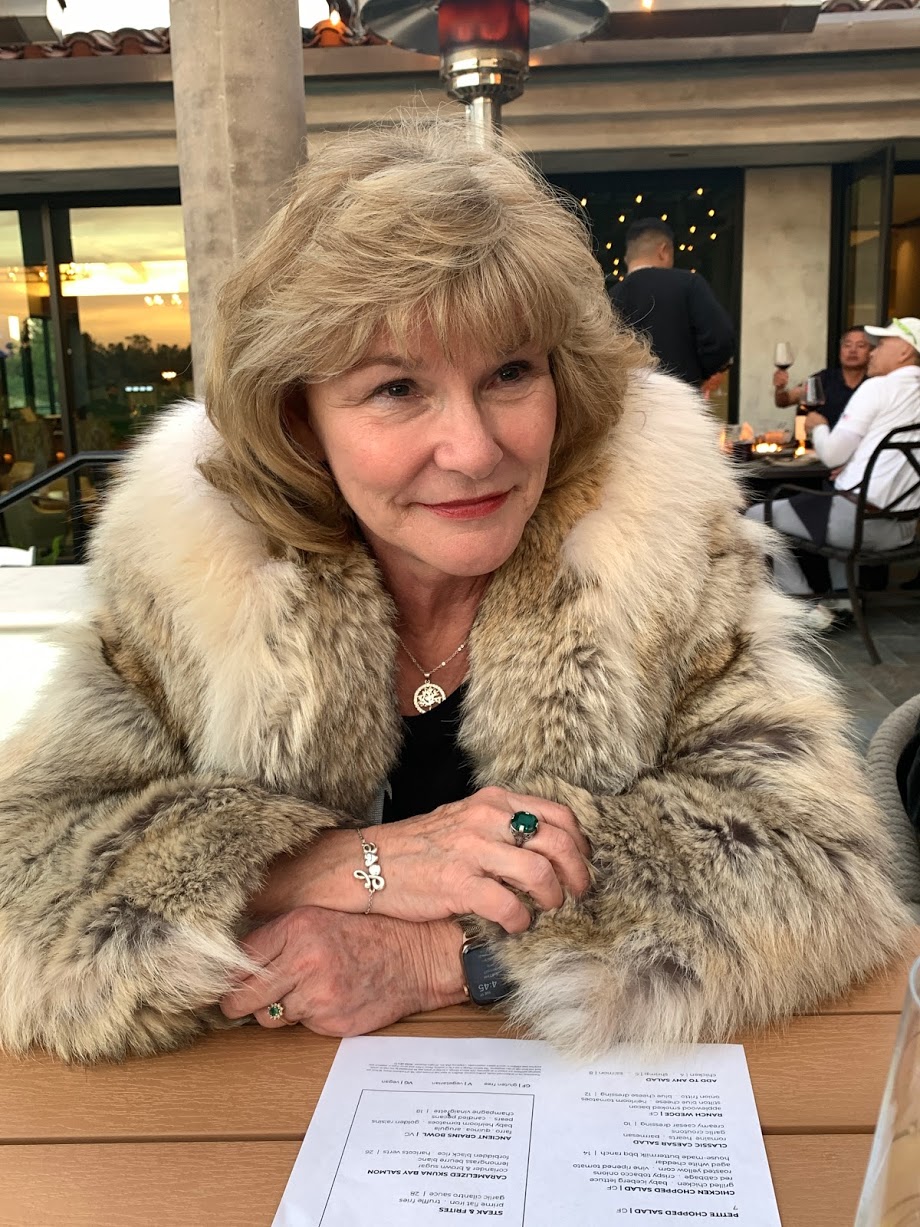 Mary thought the salmon looked delicious, so we got one to share and took it home.

I decided I better do a selfie, so folks will know I am really here. 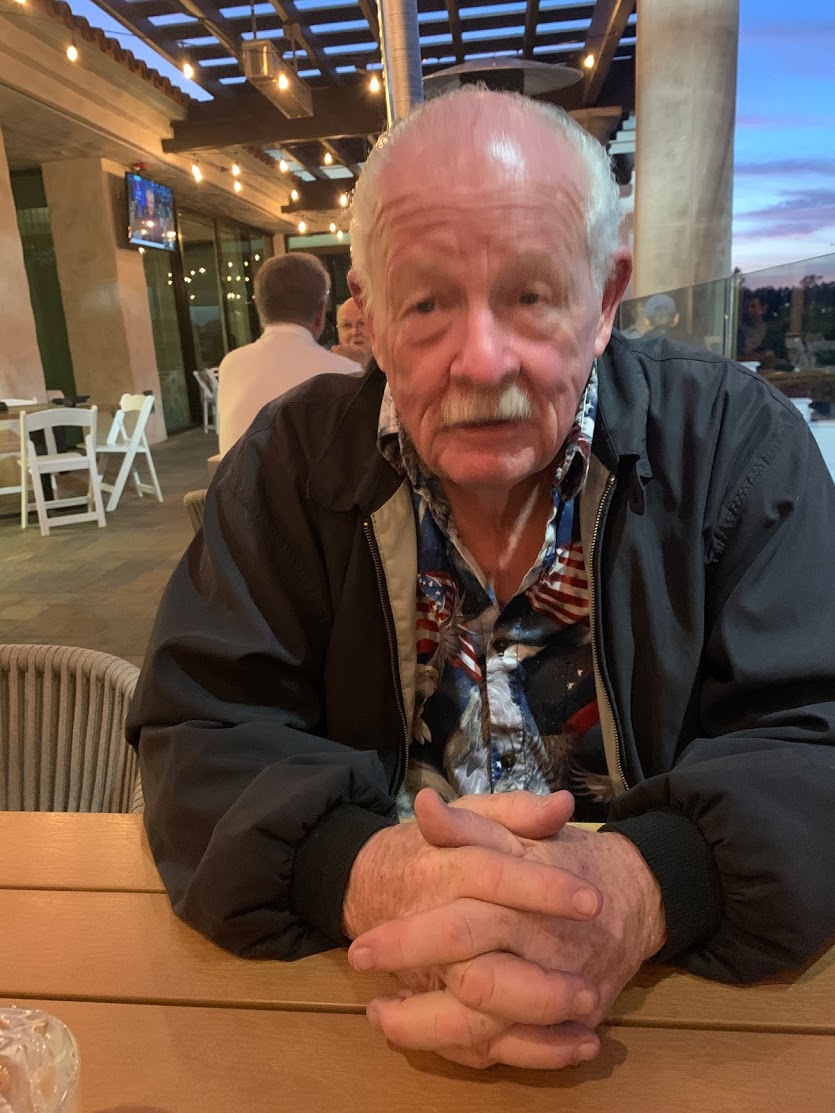 Yes, I was really there!

We went VFR to Mary’s house, unpacked our treasures from today’s shopping activities, and then had our salmon.  We tried to watch Two And A Half Men, but the Wifi and TV were NOT cooperating.  We goofed around with it until frustration set in, and we needed help.  Zachary, my grandson, will come over after work and get things going for us again.

Tomorrow we are going to surprise Robin and both of us will be at the Yucatan Grill for lunch!  Then I go back to the dentist where other rare forms of torture will be performed on me.

Just an old retired guy trying to finish out my last years on this planet. I lost my best friend and wife in early 2020. I am involved seriously with a long-time friend, Mary, and life goes on.
View all posts by Paul →
This entry was posted in Doctor, Friends, Working Around House. Bookmark the permalink.
Powered by Maribol IMDB Plugin