Why didn’t the lion win the race? Because he was racing a cheetah.

Today we get to see the choo-choos!  I was up bright and early and headed toward Mary’s house.  Now that I wear aftershave, I often wonder if I should go next door to Vicky’s and have a smell check done? 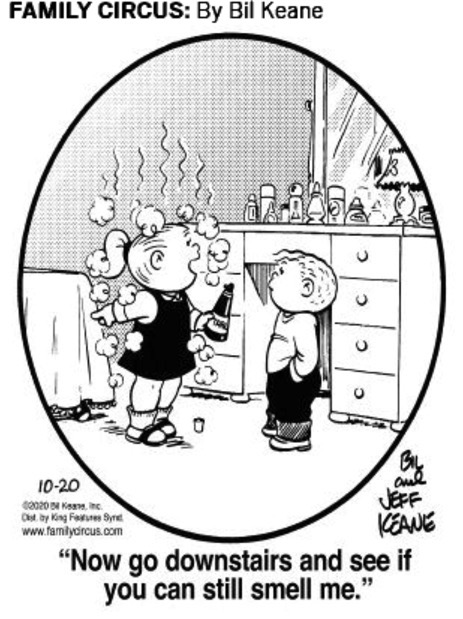 We made a small breakfast and then watched TV at 11:00 AM.  When we watch TV, Mr. Scout thinks it’s time to snuggle, so he bounces up on my lap, plops down like a bale of hay, and smiles!  Now that I think of it, so does Mary without the bale of hay reference! 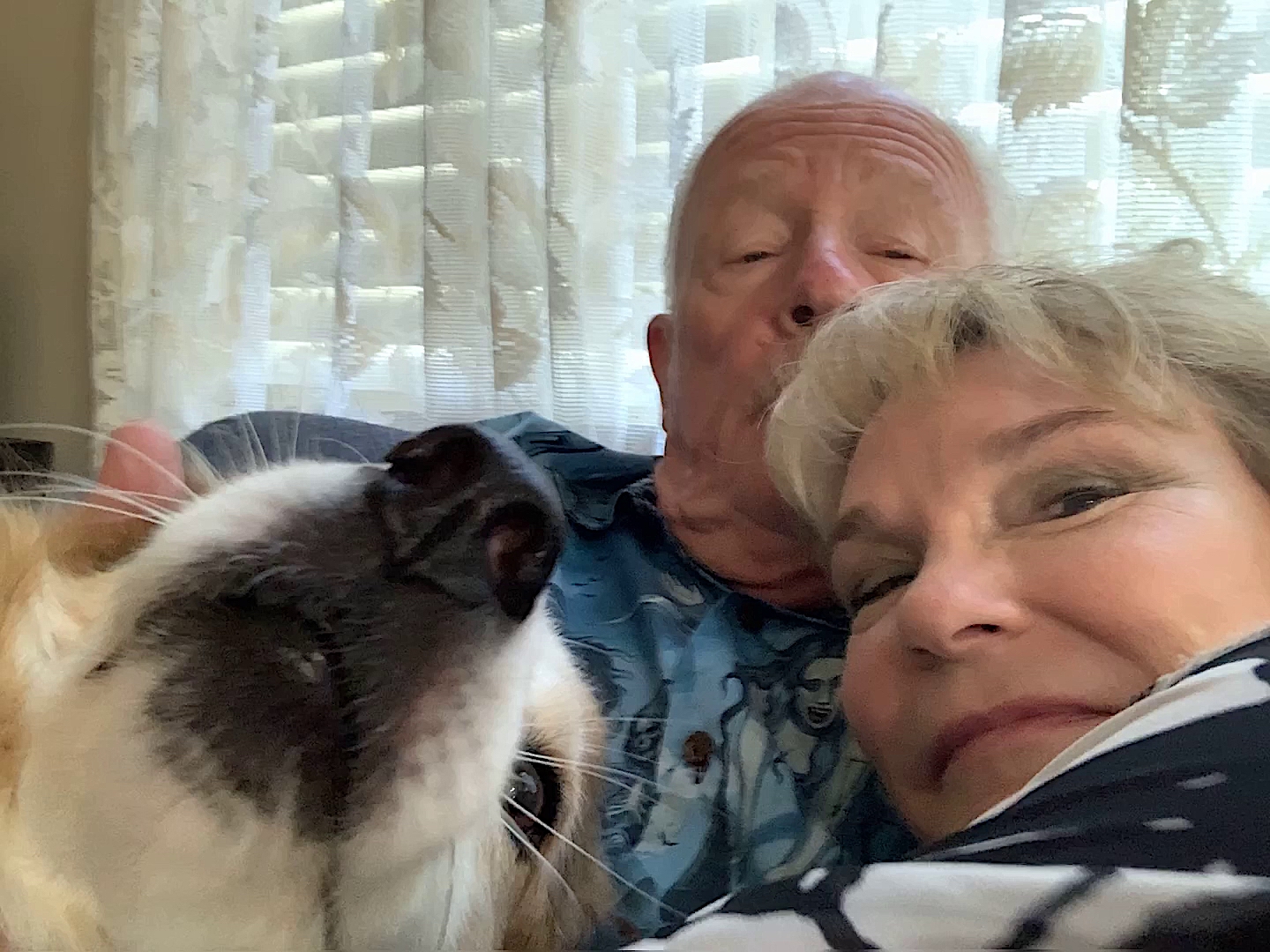 We are thinking of renaming Scout to Peter! That way be can be Peter, Paul, and Mary!  So you know, that is Mary on the right and Scout is on the left!

We departed for Trevors At The Tracks at noon and arrived right on time.  It was an amazing trip because not once did Mary tease me about driving the speed limit, and you know why? Because I didn’t.  I had the Silver Fox up to an amazing 67 miles per hour, and the telephone poles still looked like telephone poles!

Trevor’s is, in fact, the train station for San Juan Capistrano, so we saw about eight trains fly down the tracks, which were about twenty feet from our table.  By the time I yelled, “Quick, jump up and let’s watch the rain!” the darned thing had passed by, leaving us in the dust. 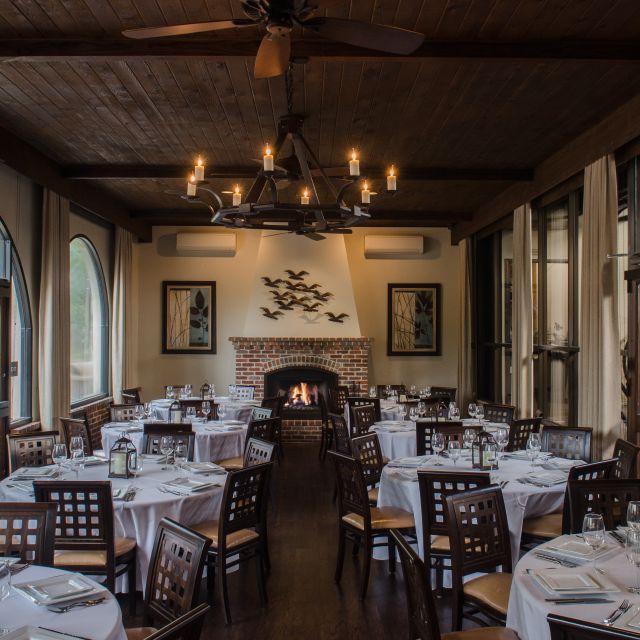 We almost had a private room!

Pete and Lisa got an amazing table next to the fireplace.  Robin came in a few minutes later.   Mary and I were last to get there as the freeway had some issues.  Like magic, a boggle of chardonnay was on the table, and our glasses were poured.  Those kids know how to treat older people (oops, I was referring to me only!).

We did, however, have a scare.  When the trains zip by, and I mean zip, they do not indicate they are coming.  You are sitting there, minding your own business, with a knife full of carefully balanced peas, and whooooooosh… the train flashes by, and peas are flying through the air like double-ought buck-shot! 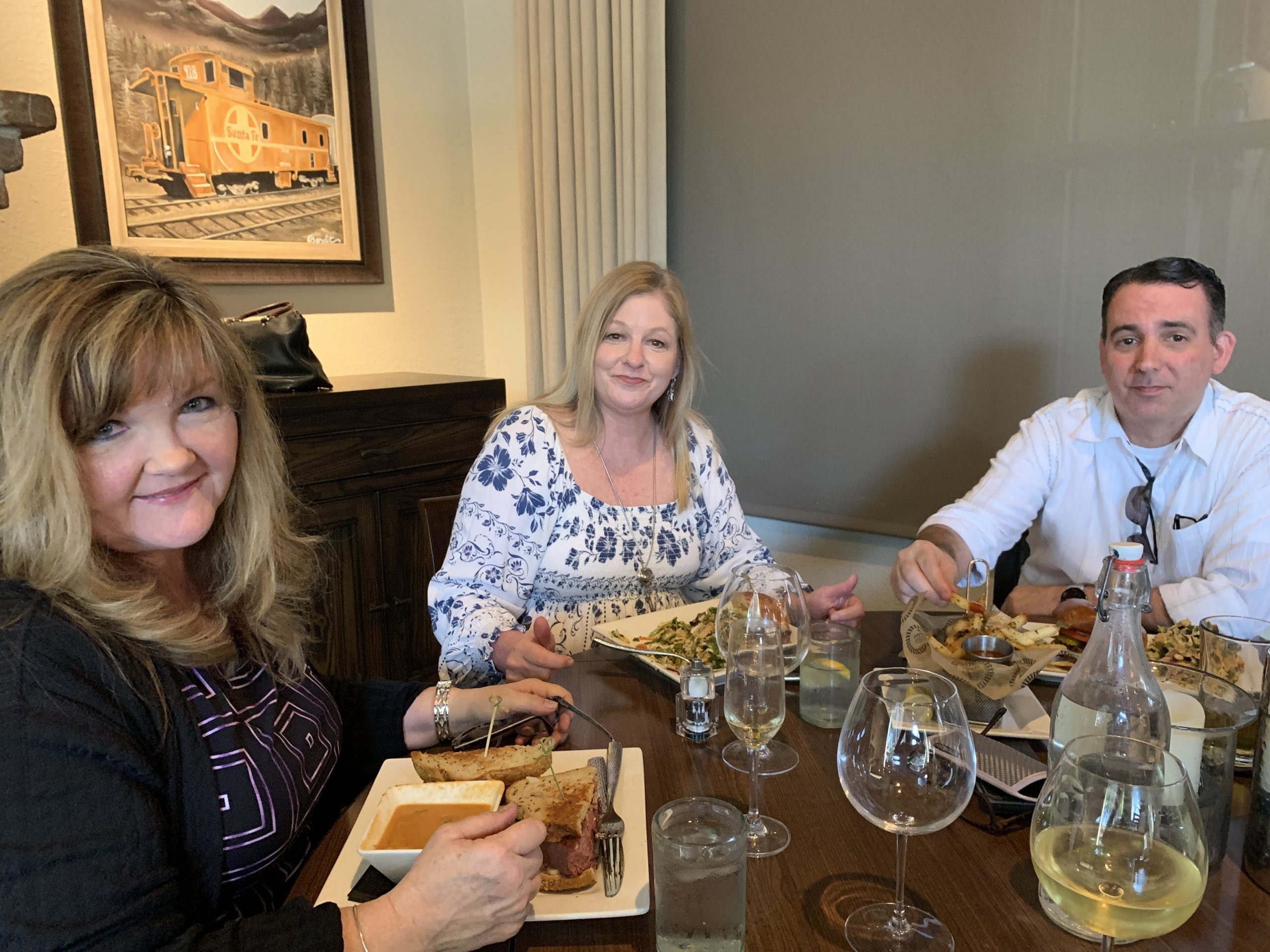 The kids streaked out the best table in the house!

We had a round of appetizers, including bacon-wrapped dates (called Blind Dates) and a plate of prepared Brussel Sprouts. The kids picked them out, pointing out that “it’s tradition!”.

Mary and I conferred and decided we would go half-healthy!  What is better than a kale salad and a pastrami sandwich, duh!  IN my attempt to be the gentleman, I made sure Mary got the bigger half!   He he he, I am a little devil! 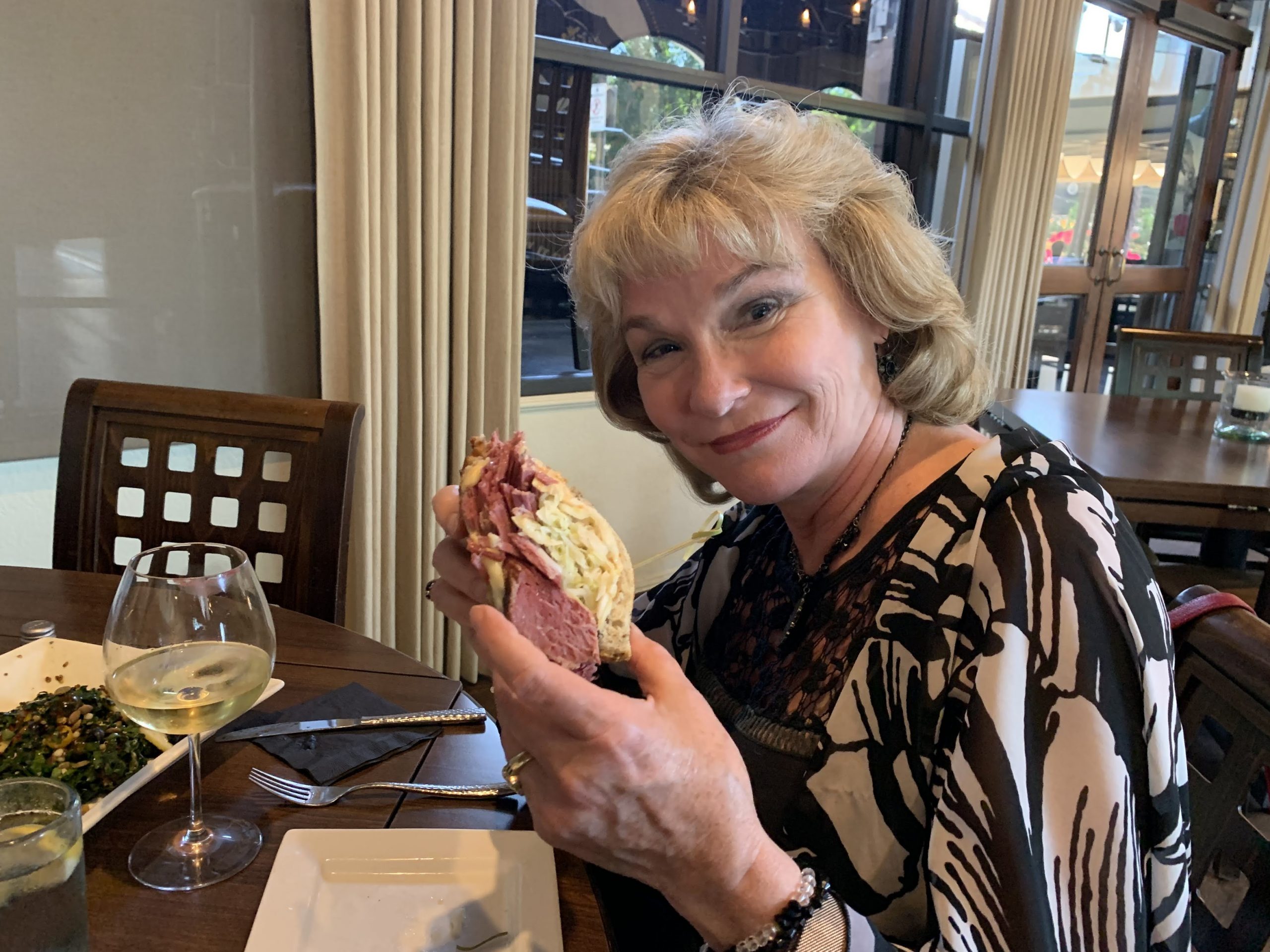 Mary and I split a pastrami sandwich and a kale salad.

Did You Know? Besides being a good source of fiber (which Americans are bad at eating enough of), kale has more vitamin C than an orange. Studies have found that diets that incorporate many cruciferous vegetables—a group that includes kale—are associated with lower risks of some cancers. The same substances that give kale its bitter taste, glucosinolates, break down during digestion to help inhibit the development of cancer, at least in studies of rodents.

Kale? What is that??

After lunch, we did some serious posing!  Mary had to do the “Robin pose,” Pete was pretty close. 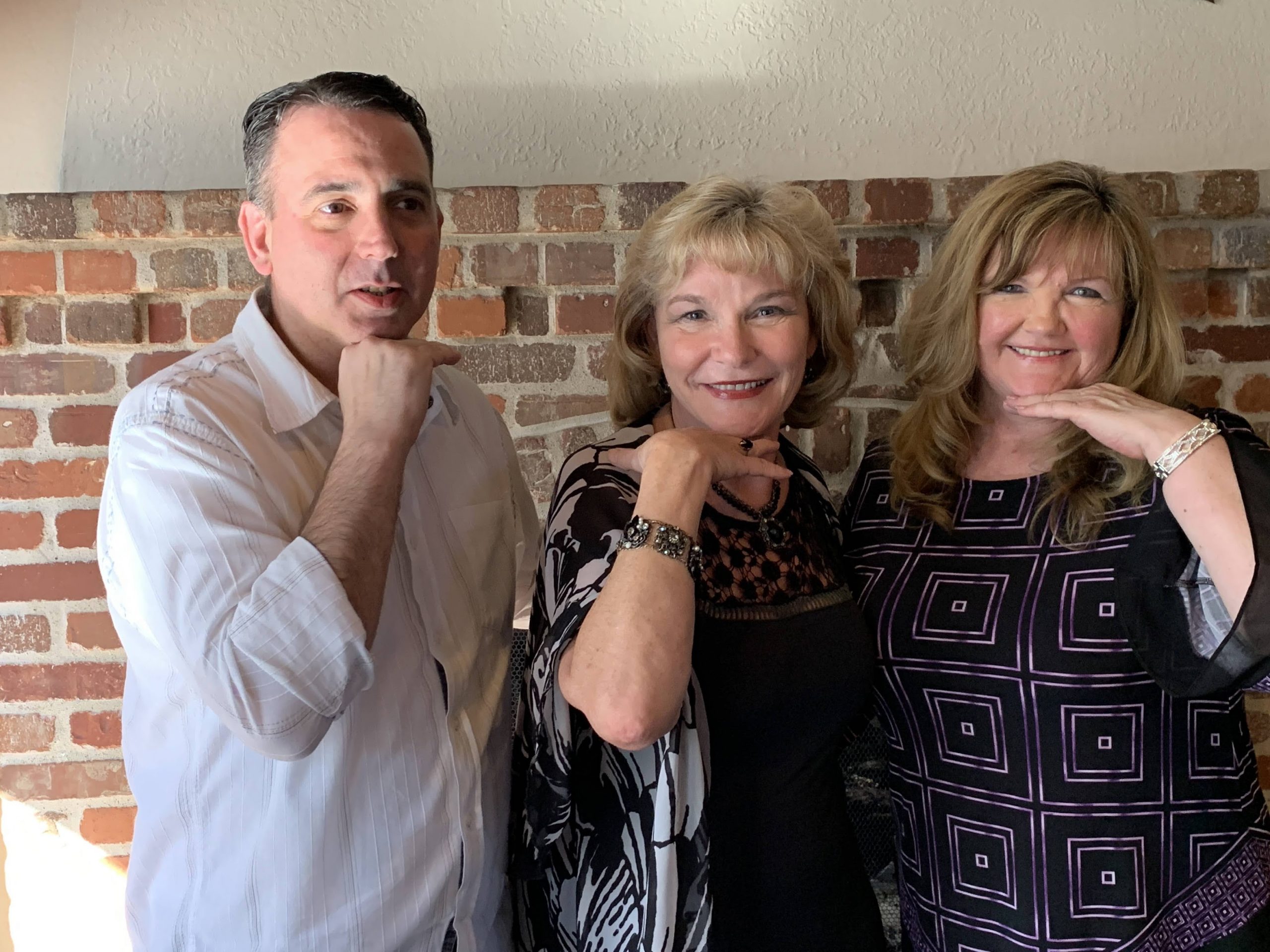 Miss Mary fits right in with the crazies!

It is wonderful to have the kids around, and I wish Colleen, Joe, and Michele could have joined us.  We do cut a dashing photo, I may say! 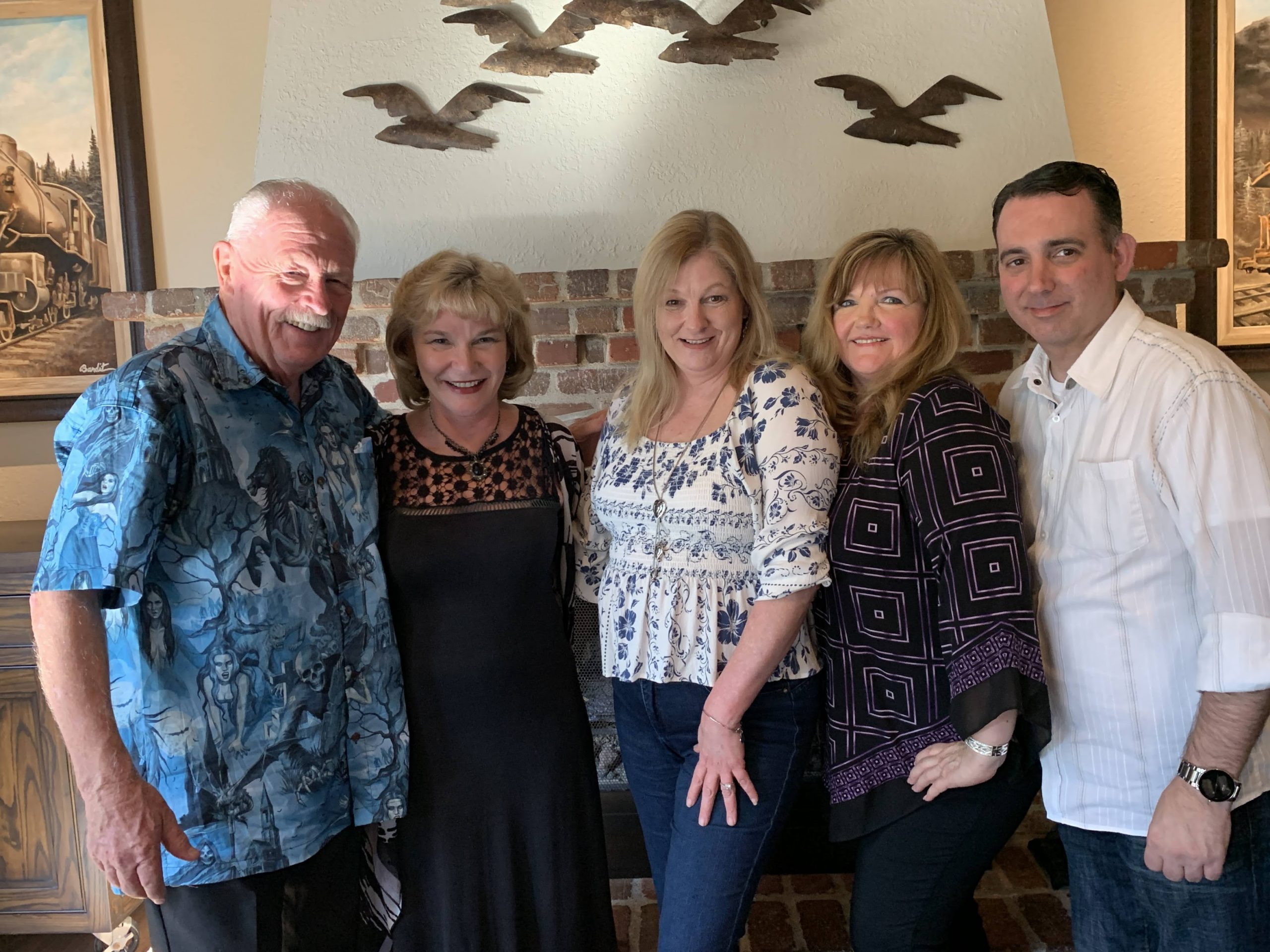 Yeah, Yeah, the gangs all here!

Mary had met Pete and Lisa on the Wine Train and the Christmas Play, but it was nice to refresh friendships before the busy holiday season comes upon us.  Oh, that starts on the 24th of October with pumpkin carving.  Remember last year when we did lunch at the Himalayan Grill followed by pumpkin carving at home., 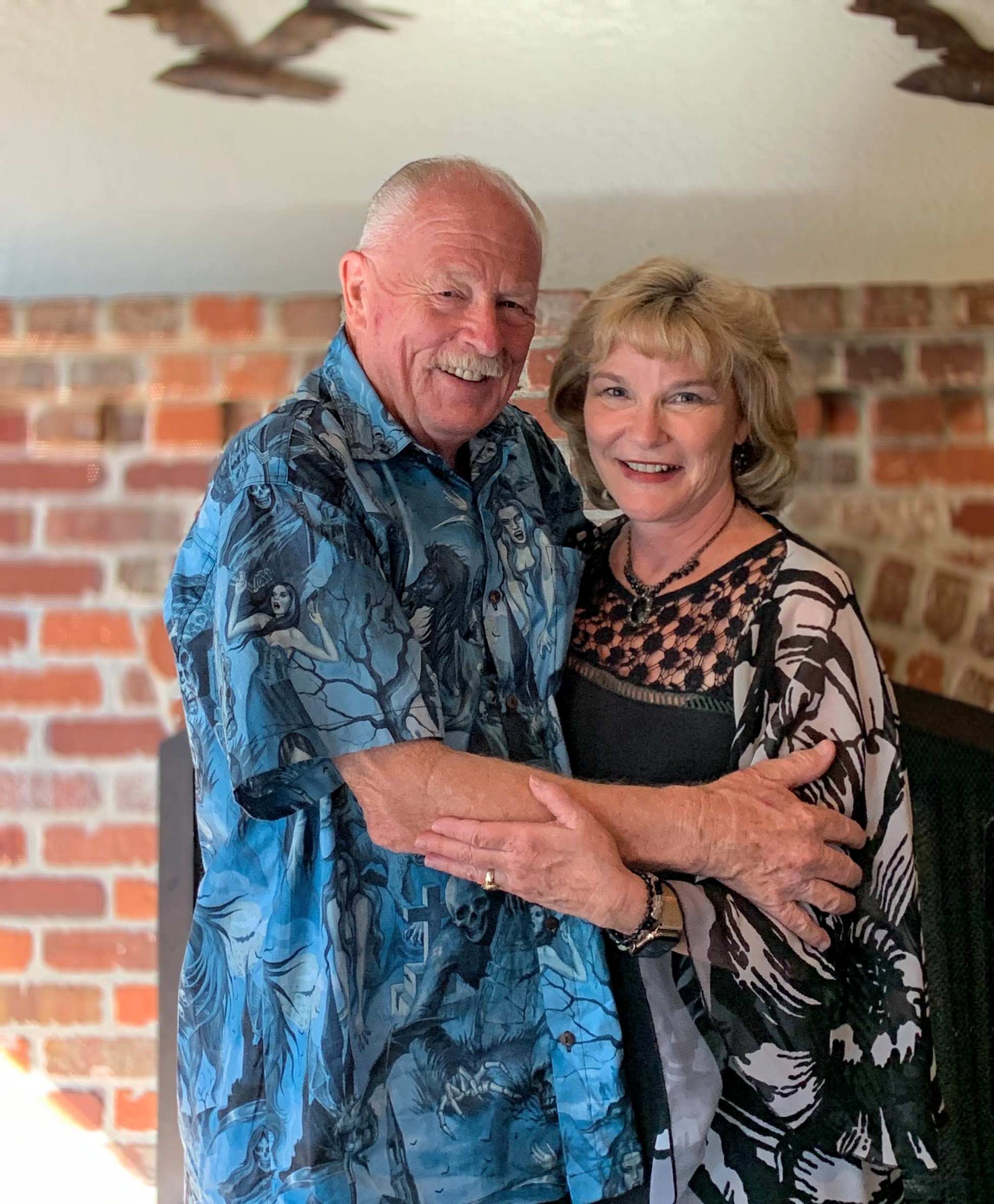 After lunch, we all headed for home, but Mary and I did a short walk to a cowboy bar to see if they had music.  Alas, no dancing, so no music, poo!  We then did a short walk through an antique store but found no treasures.  The only useful antique in the store, according to Mary, was me, and I am only useful half the time!

We headed for Mary’s home and decided it was time to watch a movie about me!  Yes, you guessed it!  We watched “Grumpy Old Men.”  Me grumpy? Nah! Only on days ending with “day”!

Was it funny?  Well, if we laughed any harder we would have had to call 911.  I often can’t remember the phone number of 911, so I am happy Mary was around.

My curfew was about 9:30 PM, as Mary must go off to work while I practice being a lounge lizard at home.

Just an old retired guy trying to finish out my last years on this planet. I lost my best friend and wife in early 2020. I am involved seriously with a long-time friend, Mary, and life goes on.
View all posts by Paul →
This entry was posted in Uncategorized. Bookmark the permalink.
Powered by Maribol IMDB Plugin