A Visit To The Doctor & Girls Night Out!

What’s it called when you have too many aliens? Extraterrestrials.

Poor Scout, his little ear was oozing and uncomfortable last night, so we call the vet.  They had an appointment at 9:30 AM, but Mary was going to have to take time off.  I offered to drive over and get the baby and take him to the doctor’s office; after all, we guys have to stick together!

He was good as gold, and except for the seven large bite marks on my legs, two on the hands, and a magnificent amount of slobber, he was a good boy.  All was well until I mentioned he would get fixed up like new; all he heard was “fixed,” and all heck broke loose.  Under his breath, I heard him say, “You first big boy!”—our first misunderstanding.

All calmed down, and he came back with all vital pieces still attached.  The doc gave him a salve that stays in the ear for about two weeks.  He will be doing fine in a couple of days, not so my arms and legs. 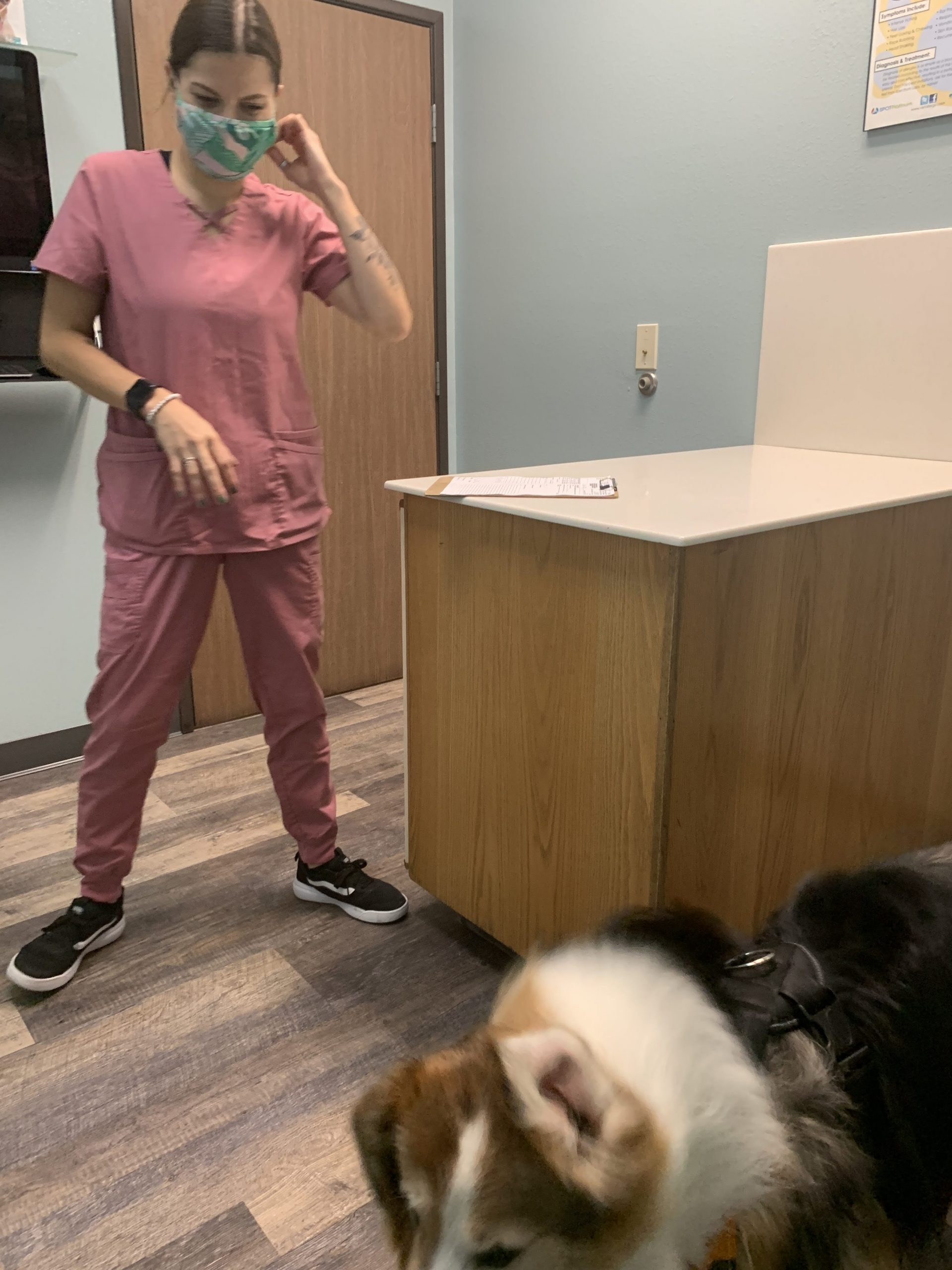 Home again, and he was happy to go to his back yard while I fixed his breakfast! 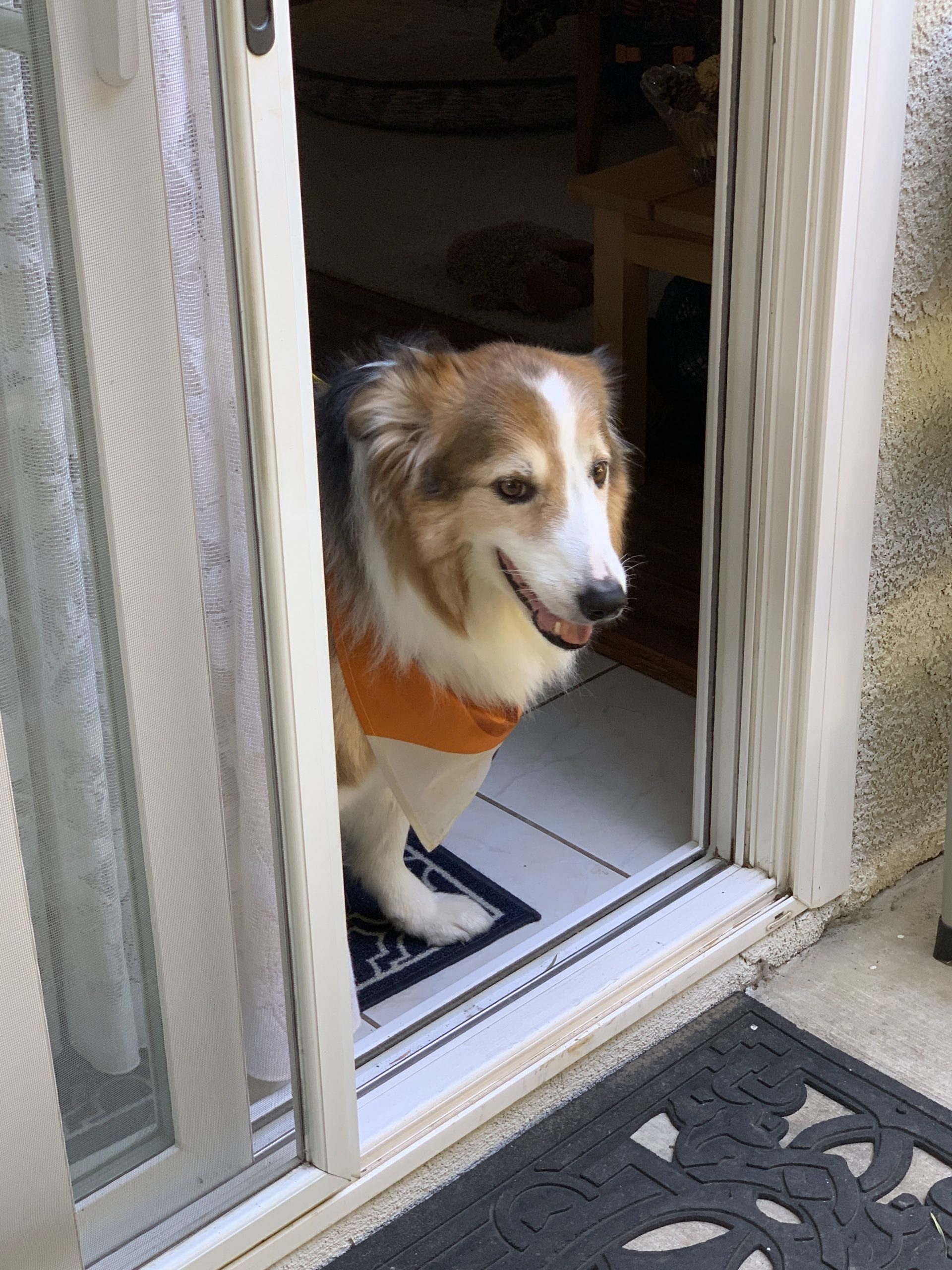 It’s 11:15 AM, and I am off to the Santa Ana Elks.  Linda has been with the Elks for a long time and works very hard.  She told us she finally bought a house, but she had to get her car painted; the “hood” doesn’t go for camouflage for some reason.  It put a slight dent in her plans.

We all took a vote, and I was speaking for the group and said, “Get the car painted; we will cover the cost of the paint job!  She was overwhelmed at the offer. We thought it was a great idea! 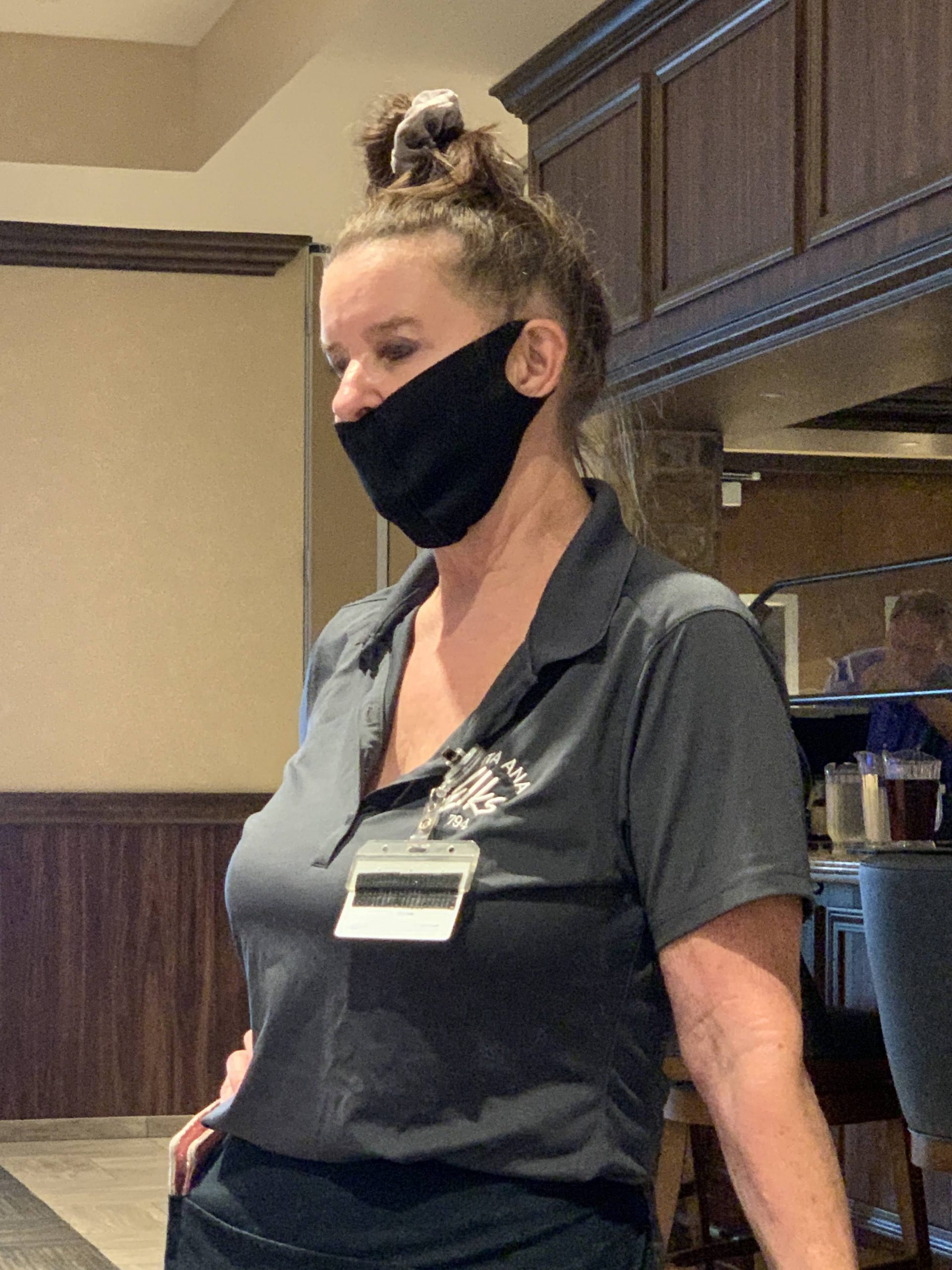 Karen got her new home!

See the picture below. There is a brand on it that says PAUL!  Mine mine mine.  I have this strange feeling that it will be traded for a can of sardines when I get the MAry’s place. 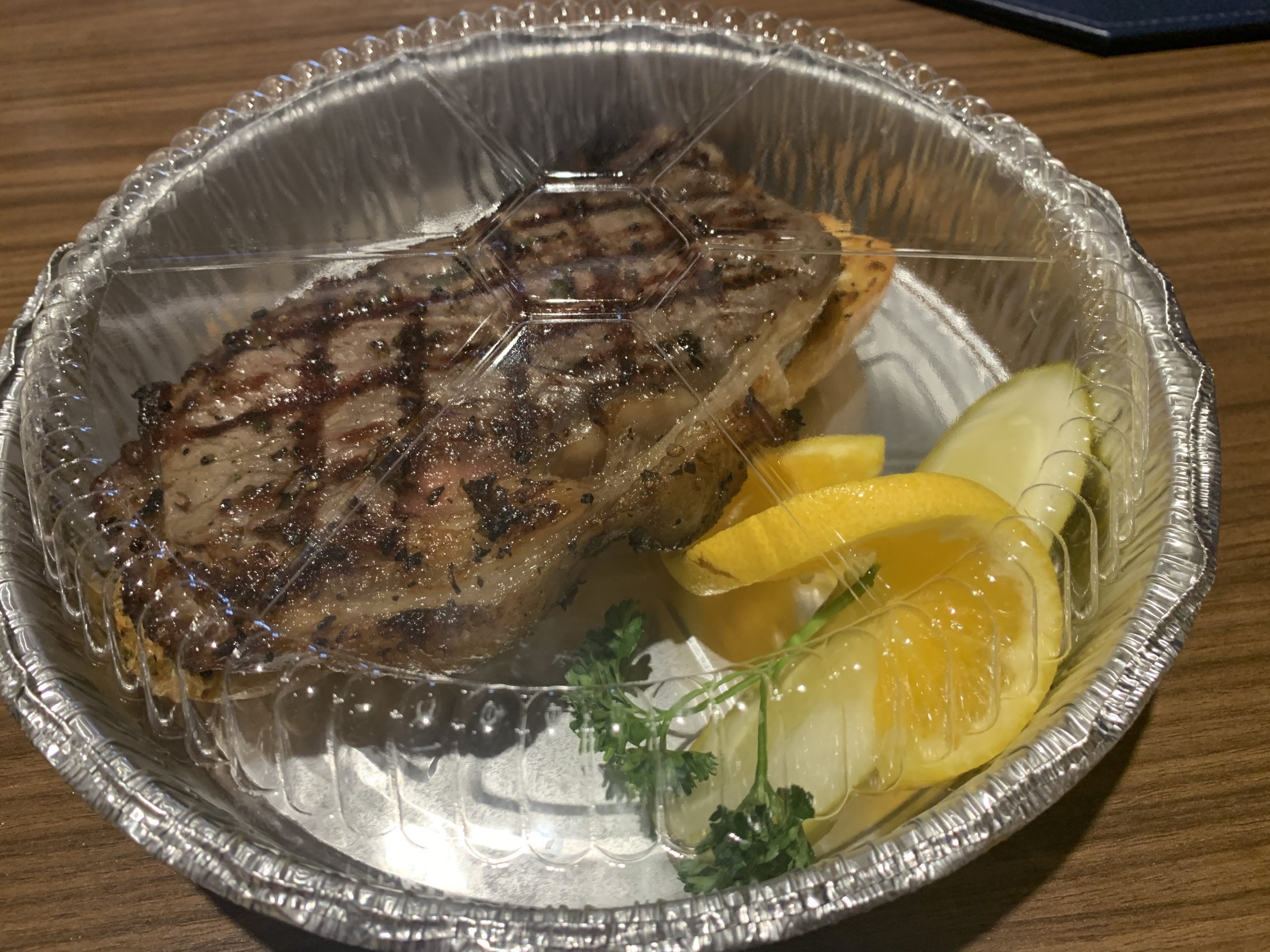 Dinner for daddy, NOT mommy! OK, Mary’s is in the bag!

For lunch, I had melted tuna.  Now that begs the question, “How does one melt a tuna?”  Another puzzlement for another day! 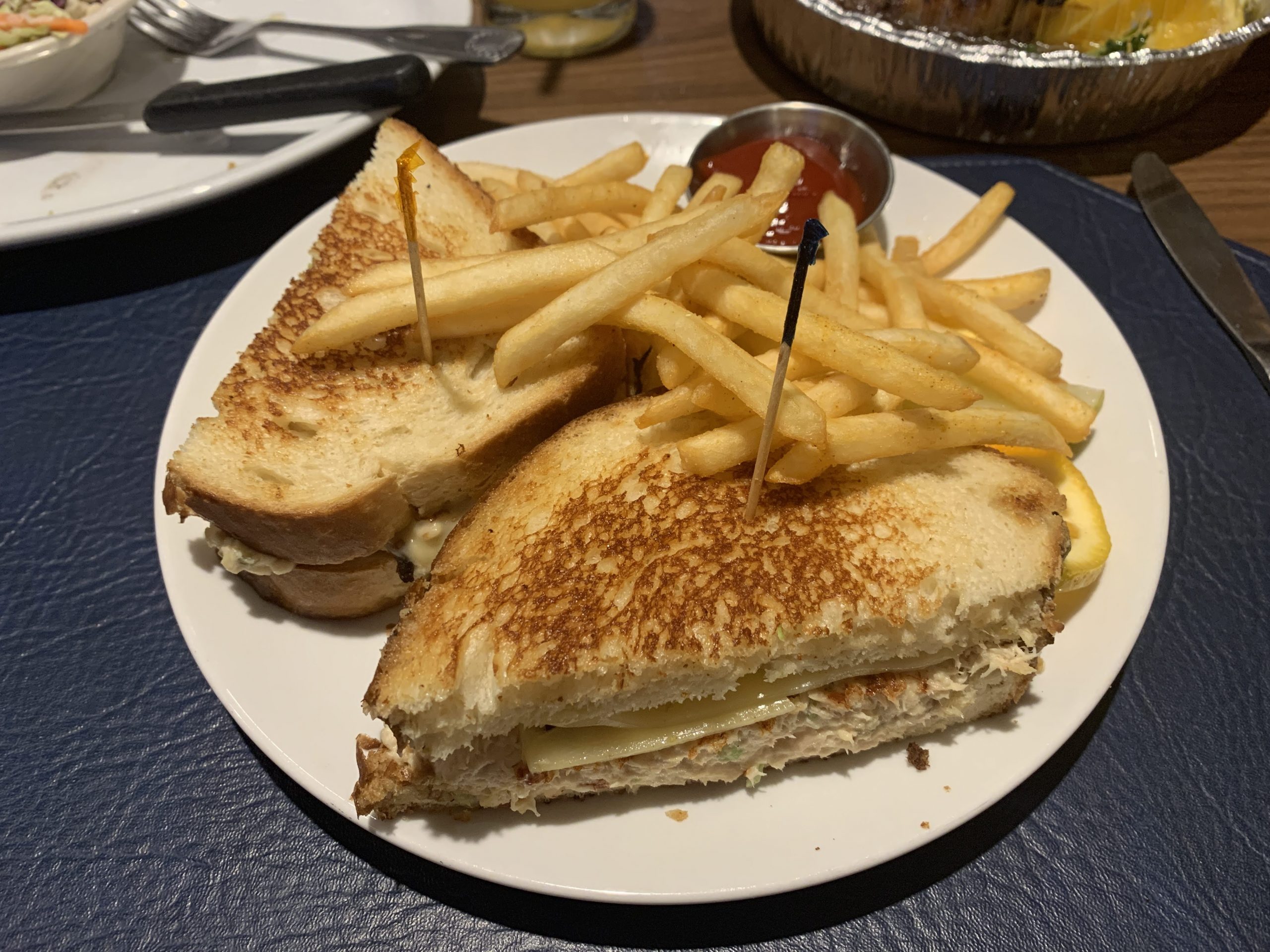 We were talking about life and things and every one said to say hello to Mary, so I did the next best thing, the iPhone was put into action!

I departed Girls Night Out after having two “Naughty Leprecalns,” a drink prepared by Linda, and no one except her knows the ingredients.  I headed home, awaiting Mary’s call to join her.  Really, Mary just wanted to steak sandwiches  I promised to bring home.

When I arrived, Mary had just gotten there.  While she got into something more comfortable after being in the office all day, I poured the wine, and we talked on the patio.  We laughed and giggled and had a great time. 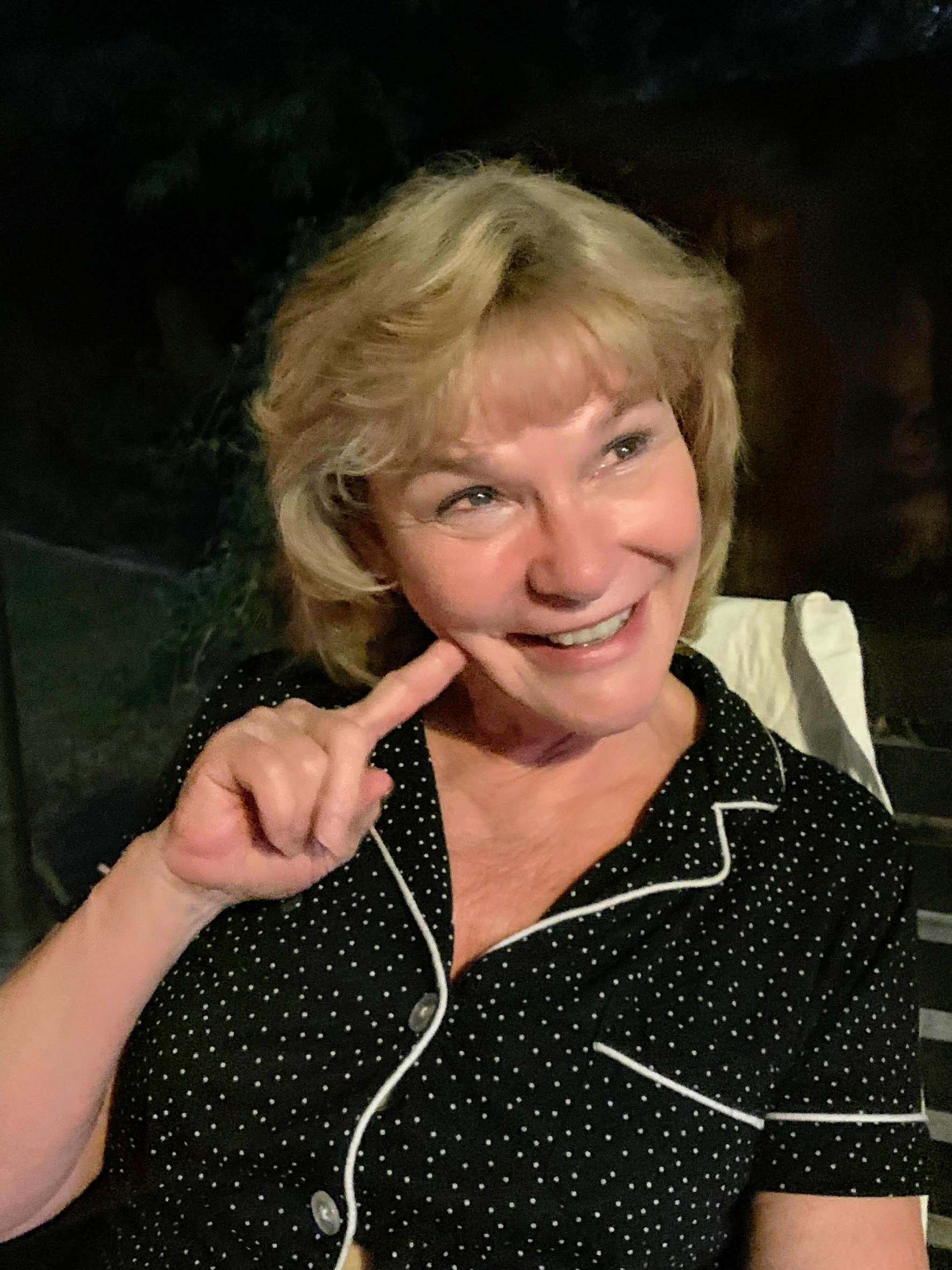 Then I got my secret assignment, dinner!  It was easy this evening, I nuke the two steaks, platted them, added coleslaw, and we dined on the patio.  Somehow an entire bottle of wine disappeared?  How does this happen?  We continued talking and sharing and being goofy.

Mary told me I needed to watch Avatar, the movie.  I found it on the TV and got it ready.  So, here I am, minding my own business when all of a sudden, I was dogged!  Scout decided he was going to sit with me this evening. 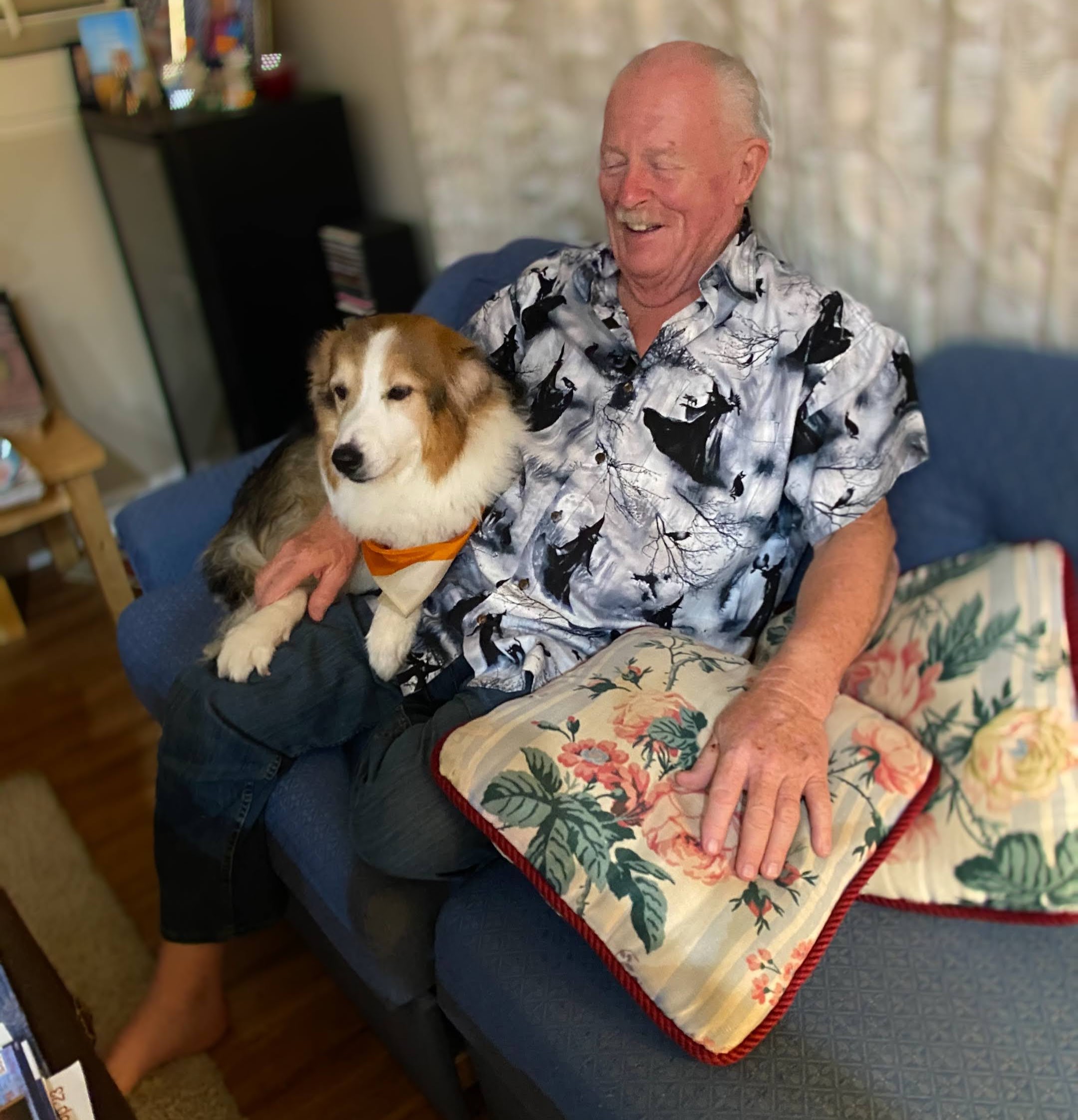 Scout was ready for the movie to begin, but who is going to get the popcorn?

Mary had to slide in carefully so the three of us could watch the movie.  We did pretty well until 9:00 PM, and I do believe the Sandman visited, or we had a Fairy pass us by because the three of us were out like lights.

Curfew time so I high-tailed it to the car, set the sail, hit the GPS, and The Silver Fox and I were off like a flash leaving Scout and Mary to turn out the lights and hit their respective sacks!

When I got home, I read more of Plum Island, a book Mary and I are reading together.  She is on page 3-00 while I am trailing, just making page 150.  I hope she doesn’t give the story away! 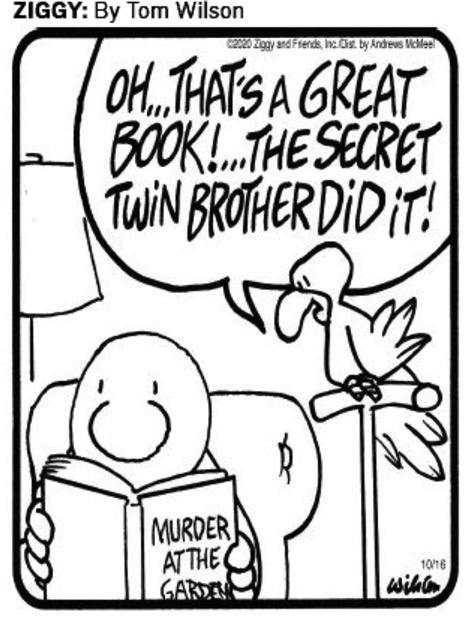 Just an old retired guy trying to finish out my last years on this planet loving my best friend and wife, having fun, learning, and passing on helpful things to others.
View all posts by Paul →
This entry was posted in Cooking, Food and Wine, Just Us. Bookmark the permalink.
Powered by Maribol IMDB Plugin