Help! I Am Having A Mid-Week Crisis!

Though her smile is gone forever
and her hand I cannot touch
I still have so many memories
Of the one I loved so much.
Her memory is now my keepsake
Which with I’ll never part.
God has her in her keeping
I have her in my heart.
Sadly missed, but never forgotten.

It was amazing to me that my beautiful wife became integral in my family when we got married after so many years that I was not close to them. My aunts and uncles, all elderly, loved Sue and they were happy to see me happy again after s long period of being absent from their company.  Below is Sue with my cousin Kat, who was in her late 80s.  Every two weeks we would take her on an “outing”, to the zoo (like below), a museum, a new place to dine, even on cruises through the Panama Canal. Sue and Kat became great friends. They are both gone now but always remembered.

Sue was loved by my Mother and became an instant family daughter (Mom did not usually like girls but Sue was an exception).  It was more than just through marriage, they developed a deep appreciation and love for each other.  I was so proud to have family come and visit us and we did all holidays as a family group, I was so proud to have Sue as my partner.

I tear up, and that is OK, when I see these snapshots of us together with family.  The day pictured below was special as Kat got to ride the zoo train and feed the monkeys.  She was so excited and Sue and I just sat and watched and giggled along with her.  I love you, Sue, and always will! 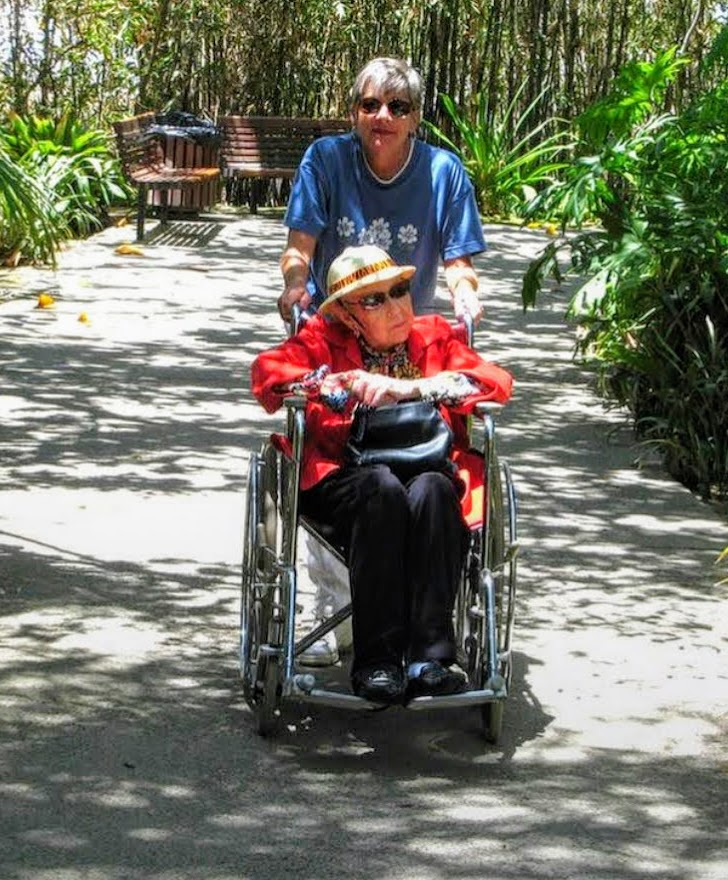 Always thinking about others.

The day started relatively early as the electrical contractor began at 8:30 AM.  Wham, Bam, Thank You, Mam.  Wires were flying in every direction.  There were going to work around power being on but I said I would throw a cord over the fence to Vicky’s and grab what I needed for Bob to work.

The pool was not properly wired so I decided to get it right and I ran another 12 gauge wire through about 30 feet of conduit.  I apparently ran my hand into the stucco as I was forcing the snake into the pipe!  Ouch! 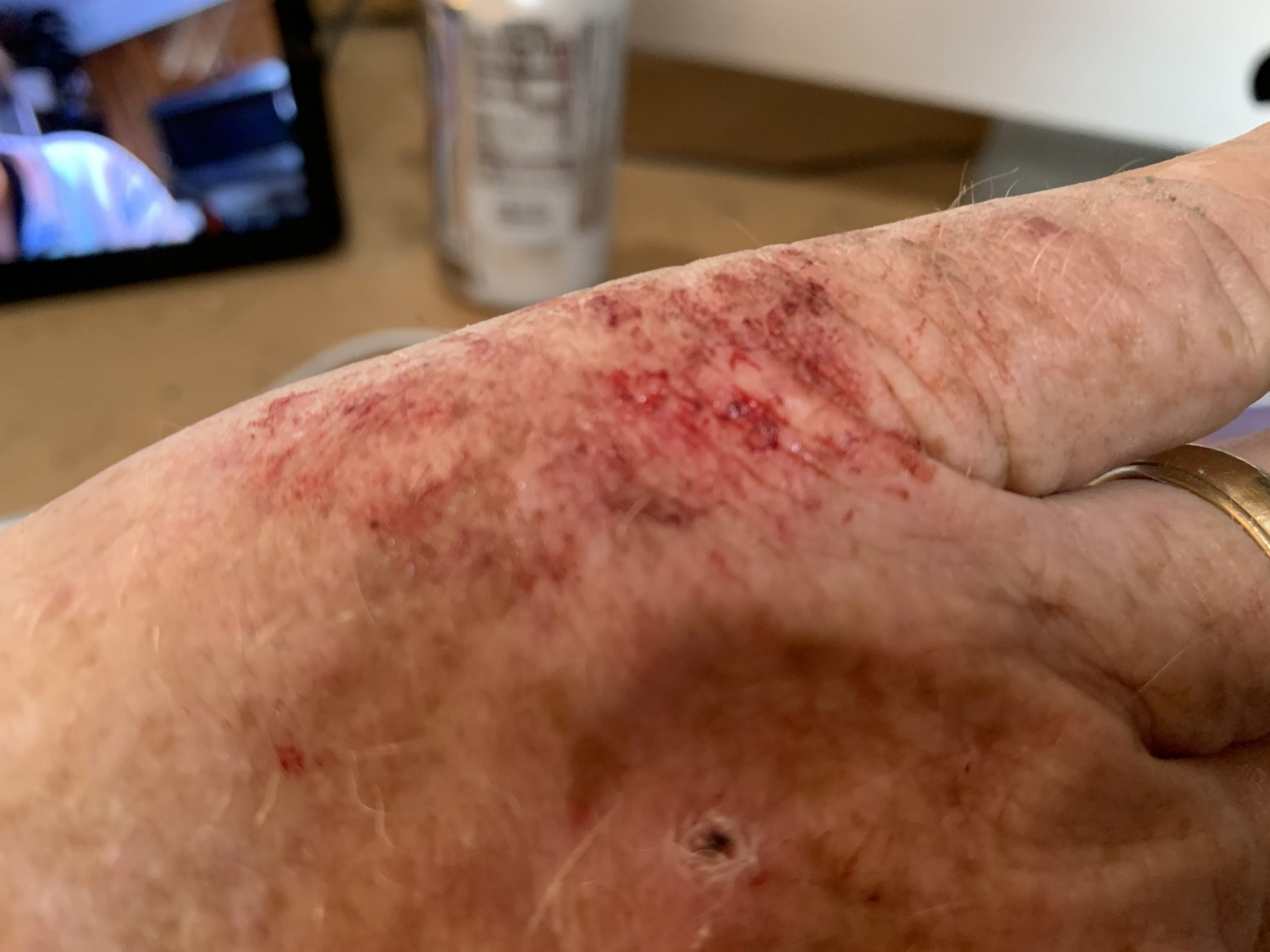 Fishing wire is not for the faint of heart!

These cables go into the ceiling and I must figure out where they go in the morning and label them! It at least six separate circuits! 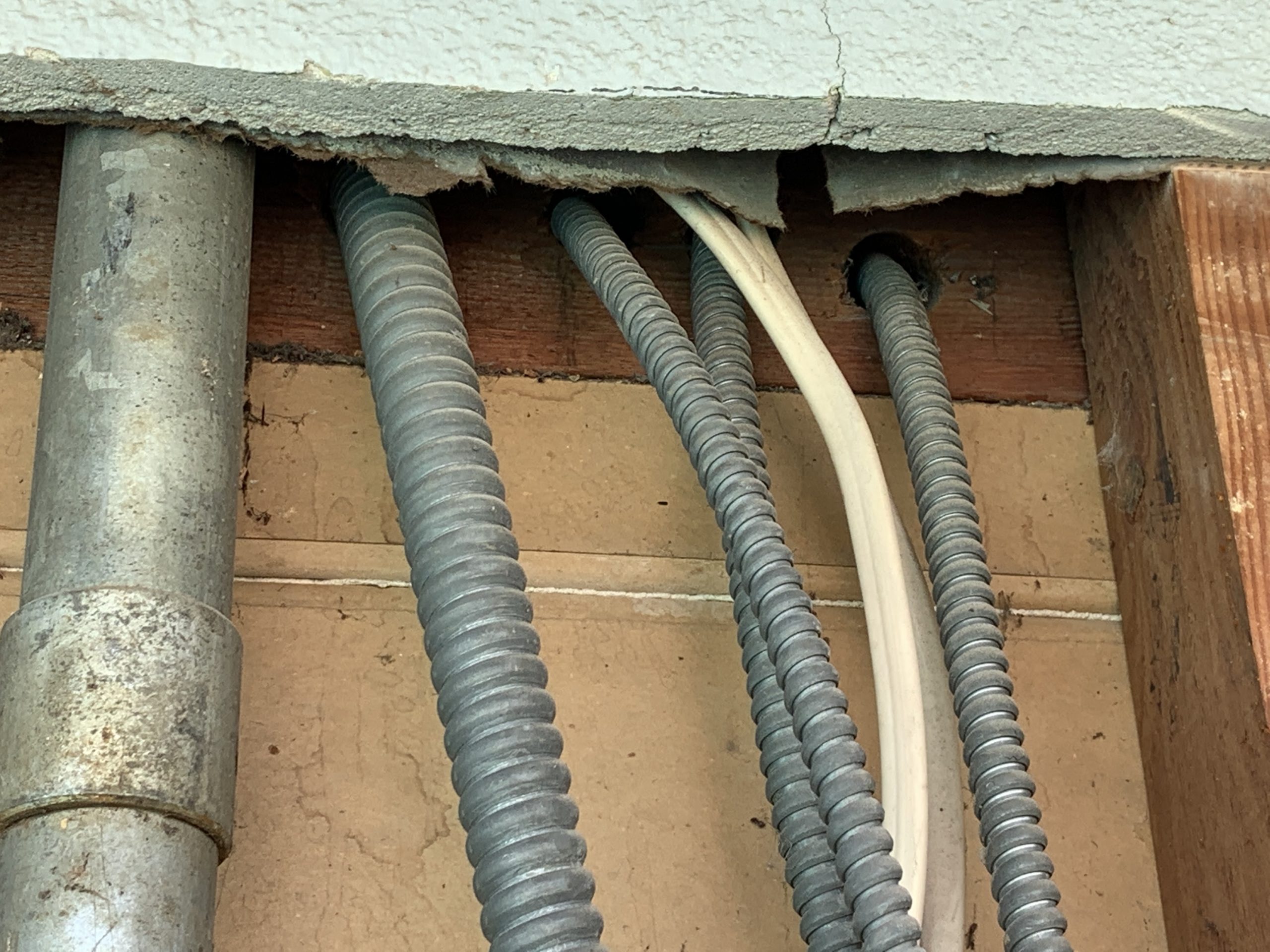 Tomorrow at 6 AM I am going into the attic and figure out what these guys are up to!

They had to cut the stucco and out in a new box plus make the hole much bigger for the new power box.  I was impressed with the care they took NOT to get crud into the pool!  The crew was polite, neat, and knowledgable. 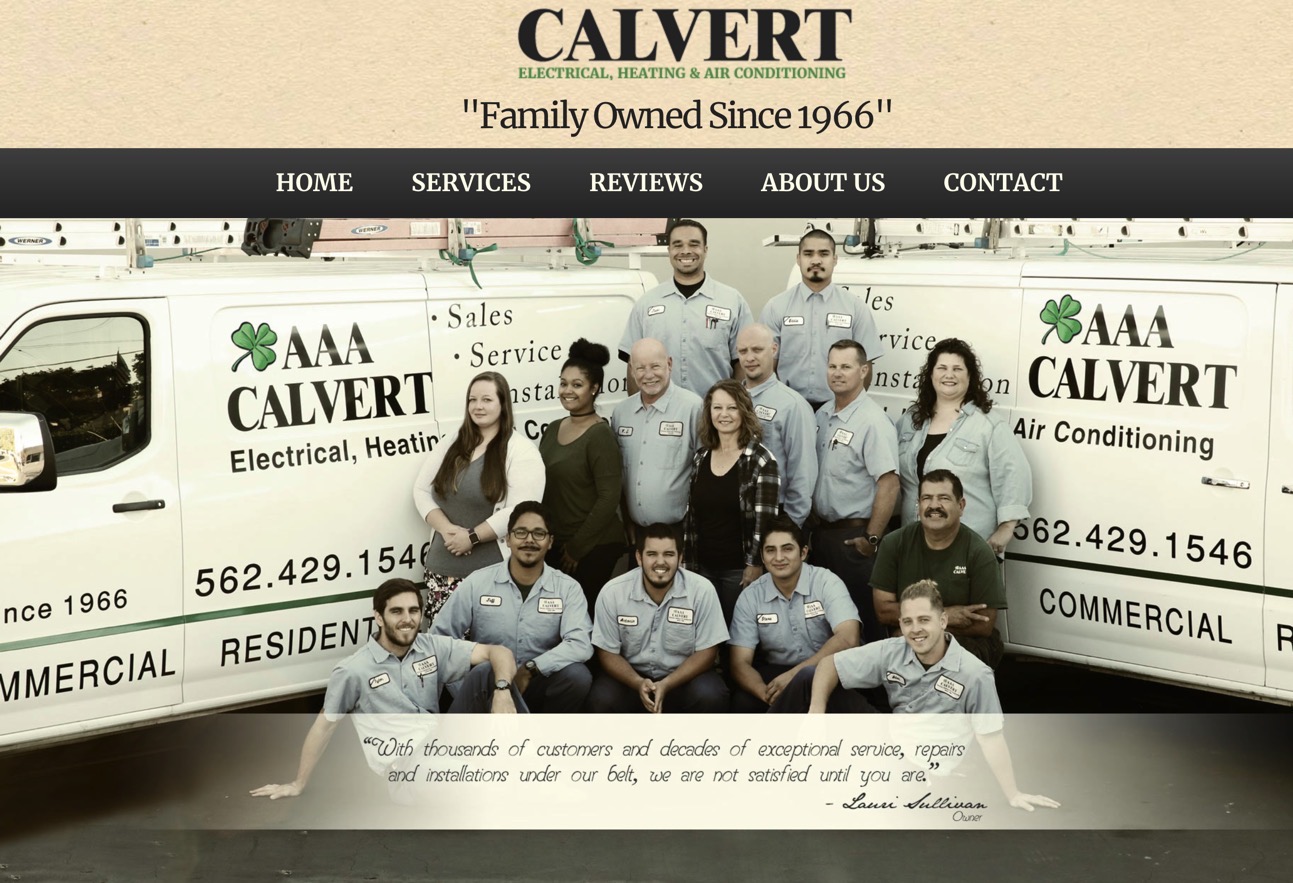 First class all the way!

The power saw was cutting stucco wall like there was no tomorrow but the baggie kept the dust inside and away from the pool! 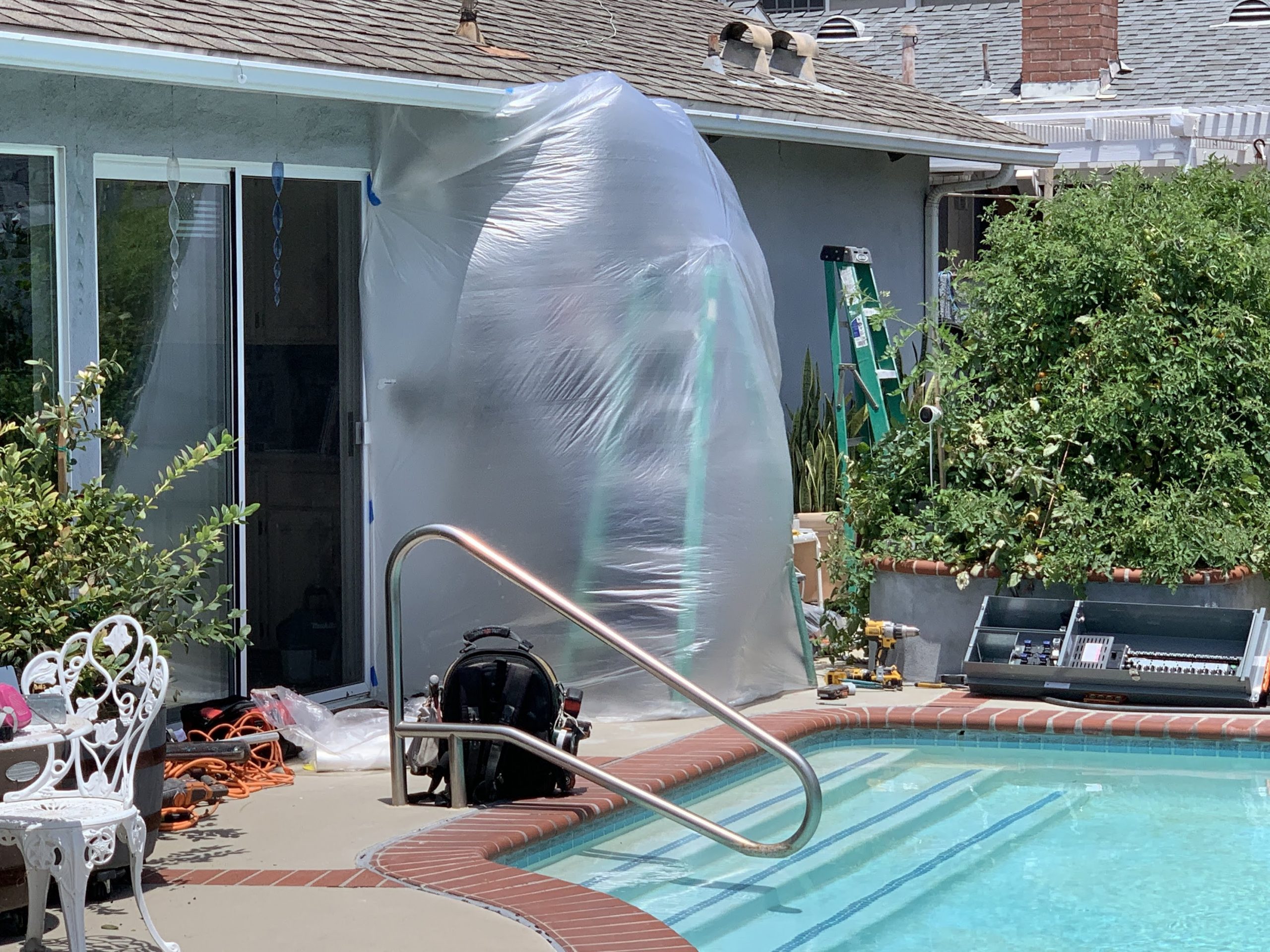 They were carefully demolishing the wall to keep crud out of the pool!

The guys knew their stuff and were very careful when dealing with electricity.  Everything was labeled so tomorrow will be easier to reconnect the cables. 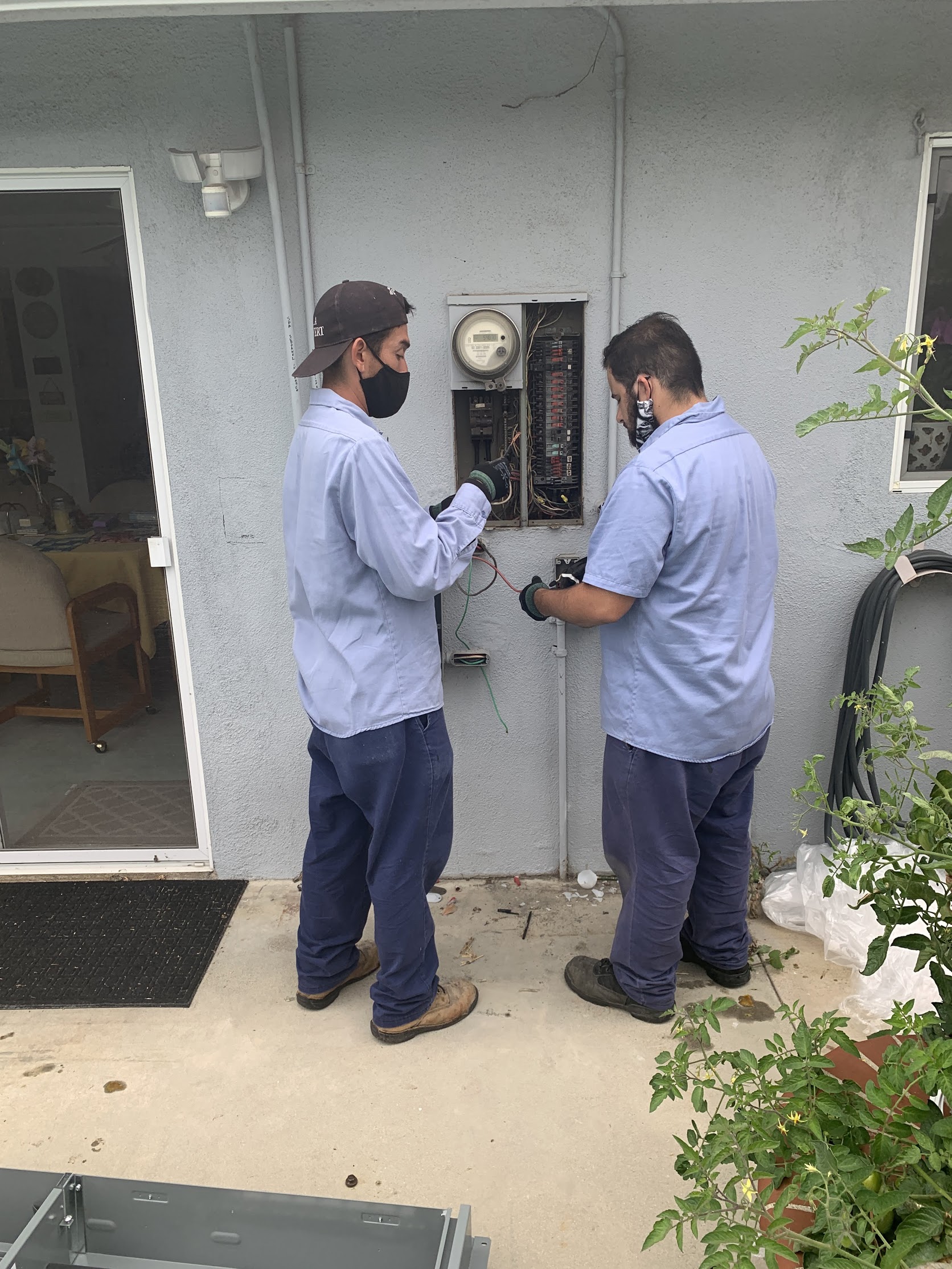 The new code requires grounding.  OMG, there are two rods and they go half-way to China!  Eight feet down into the Earth and also tied to the cold water.  The also bonded the cold water to the tankless heater and associated gas line in the garage.  I done been grounded and I am seventy-five years old! 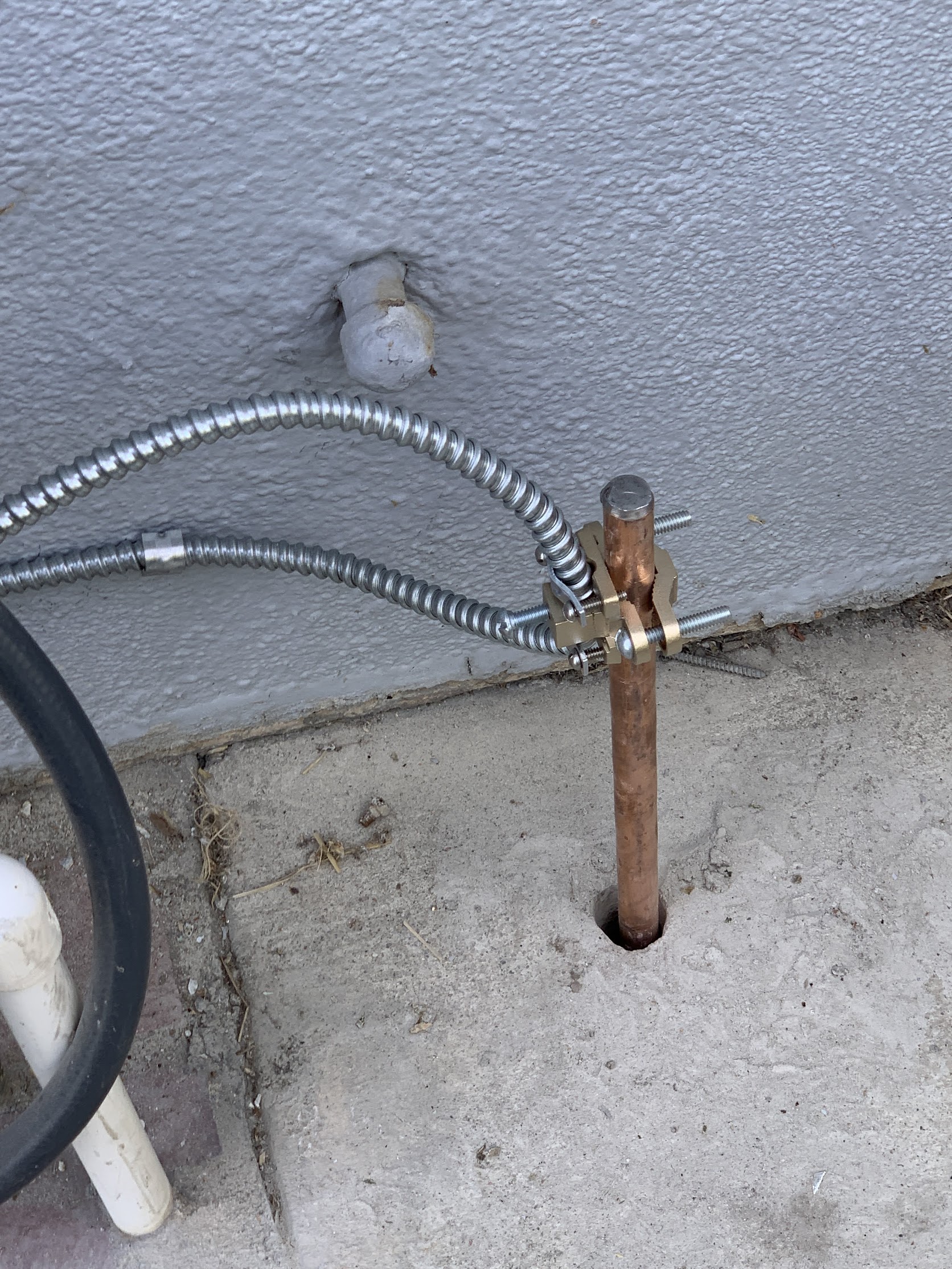 We are talking serious grounding here, eight feet of copper rod driven down into the ground!

All the external piping is now off the wall and will be buried inside the wall which will make things look a lot better!  That means it is time to paint!

I spent three days labeling the wires and researching the circuitry.  I think that saved them several hours work! 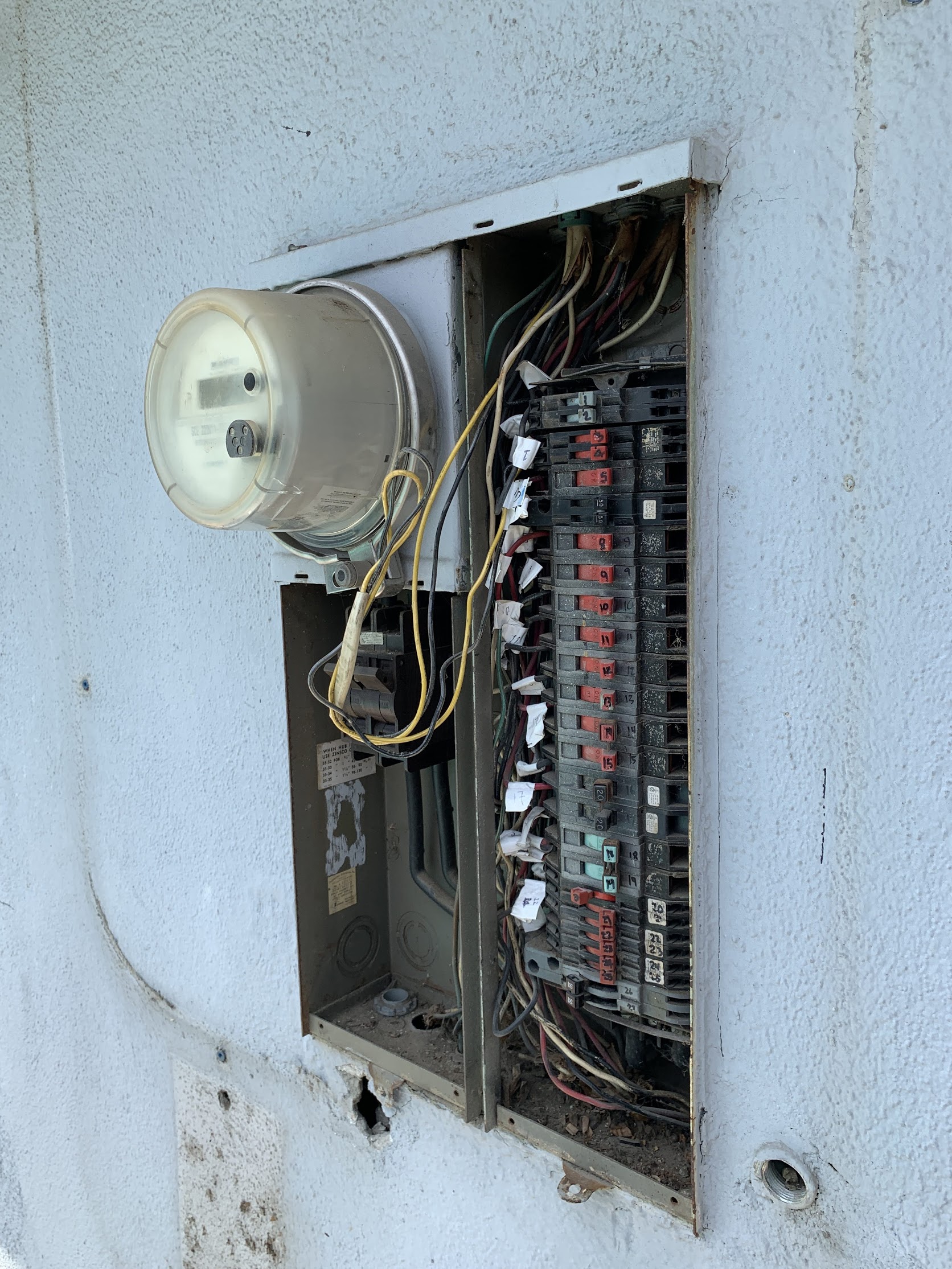 The external pipes are gone!

Goodbye Zinsco box and breakers.  This box, after thirty years, was a fire hazard and I am happy to see them go.  How I will be set up for solar which will occur this summer!  The Square-D breakers are about five bucks each instead of sixty for the old Zinsco’s. 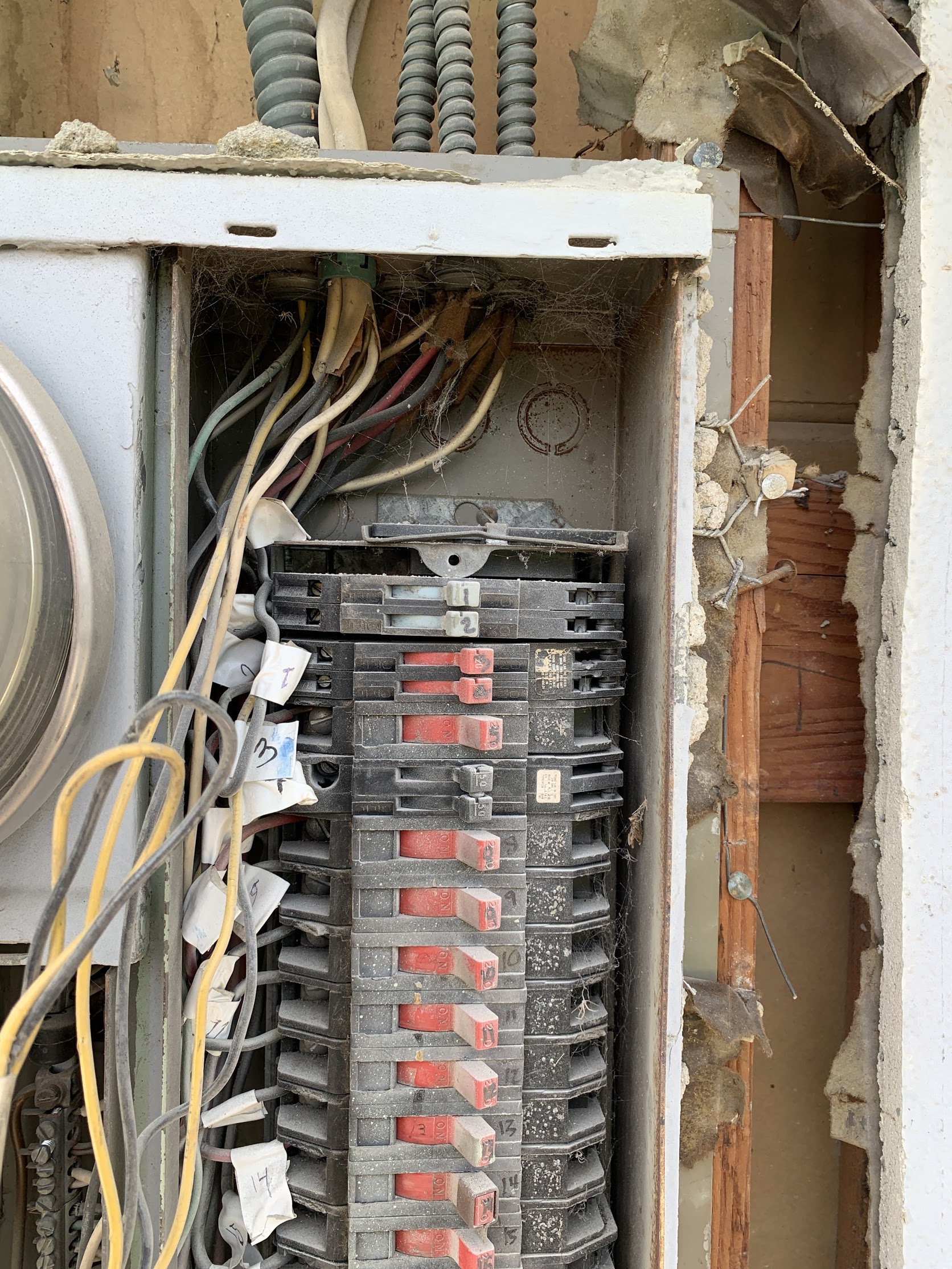 A real rats nest of circuitry!

Closed up for the night.  Tomorrow early the crew will disconnect the mains on the roof and begin the replacement of the box and adding the new circuit breakers and wiring.  By end of the day Thursday, we should be in business!! 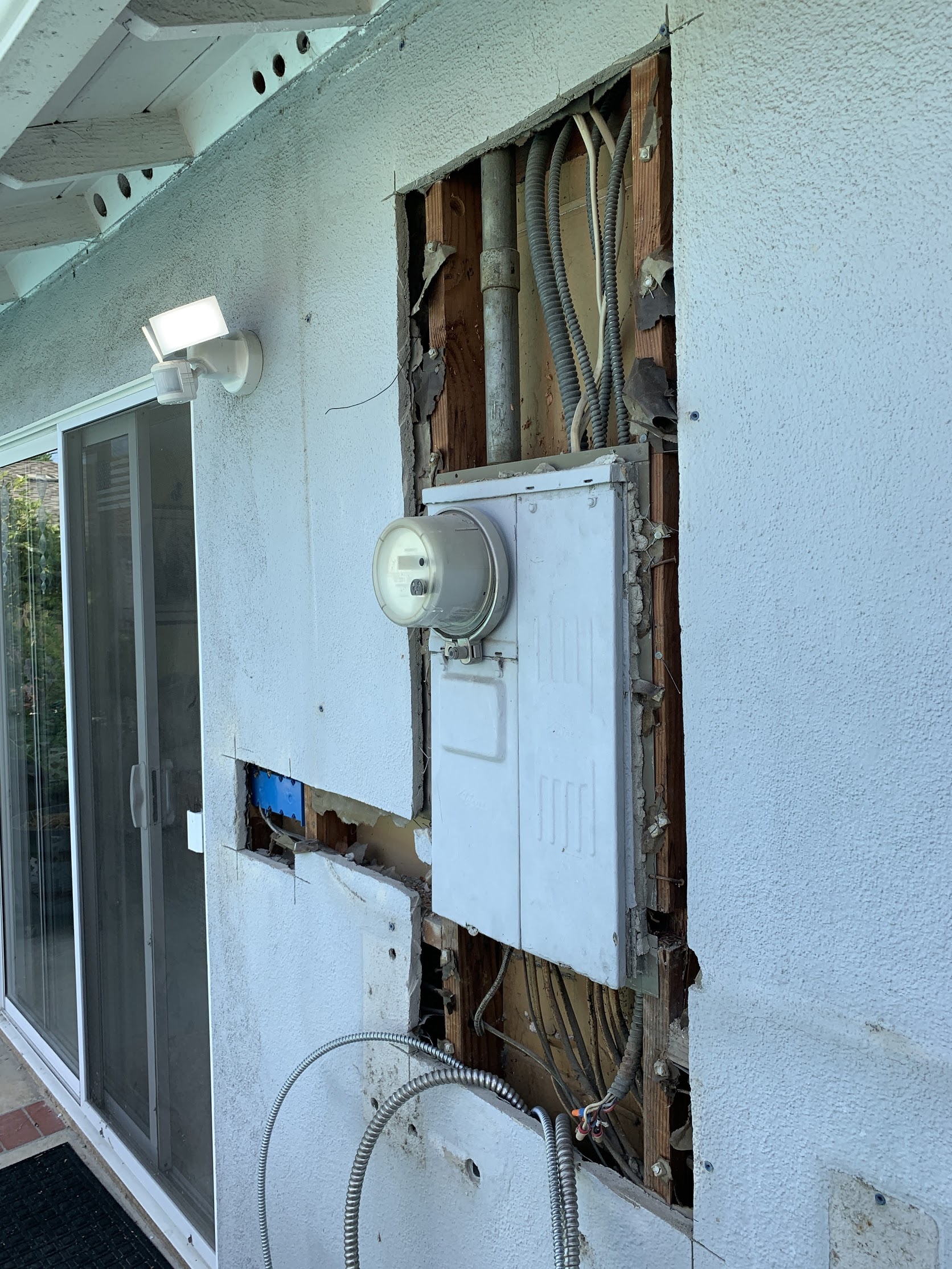 The opening is now big enough for the main panel!

Meanwhile inside, Bob put up the wiring for the paper on the shower walls and will get the “tar paper” and a scratch coat of concrete tomorrow.   The scratch coat is put on rough so the next or finished coat will stick properly.  If the weather stays reasonable warm, Friday will see the float coat, and then tiling can commence forthwith! 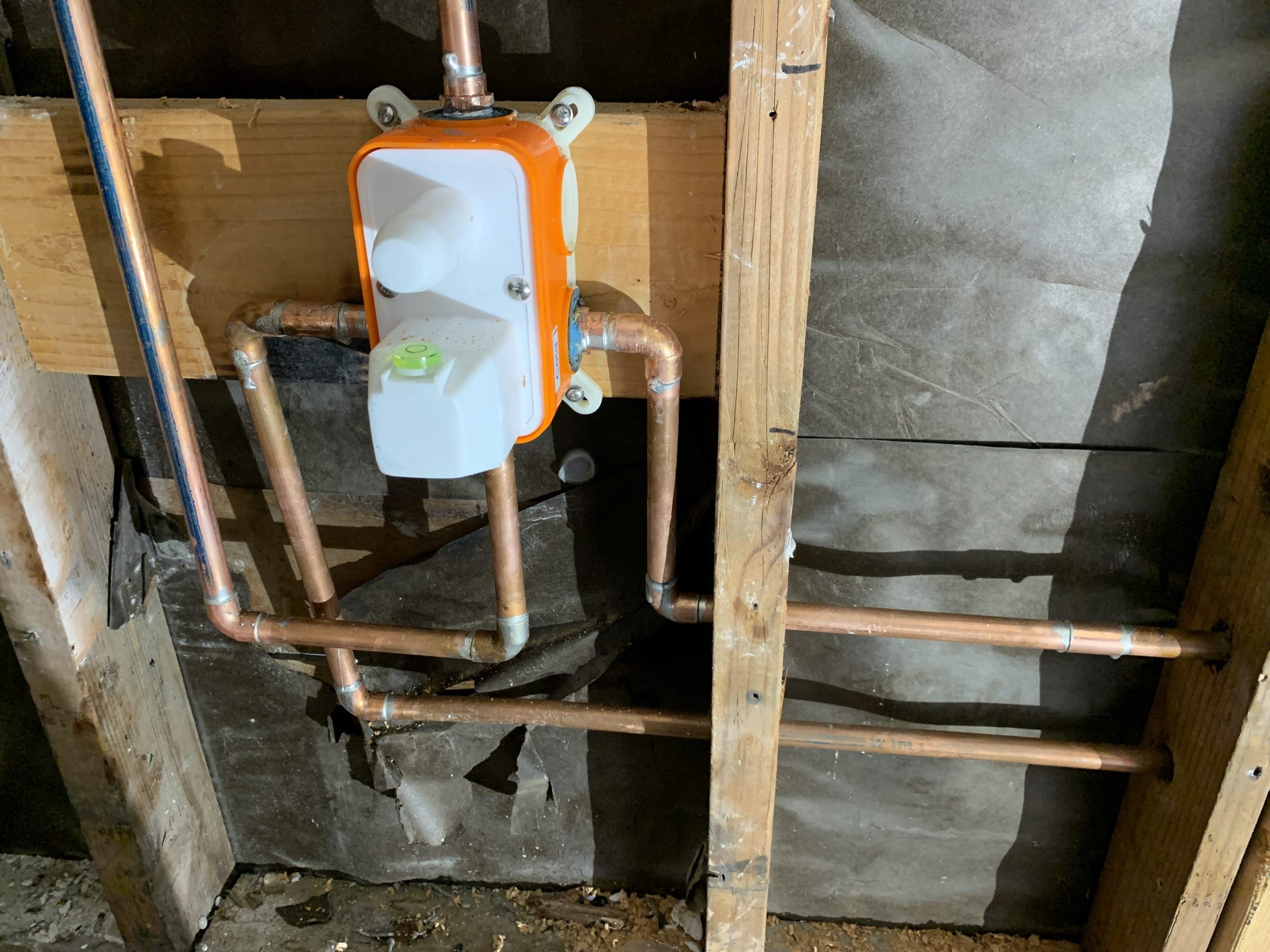 Show is ready to go, all we need is a wall!

Since power was going on and off, I decided I could have a hamburger today so I spent my 650 calorie budget at the local burger joint!  Alas, that means no more foodies today.

By 4:00 PM they were done, I have my new four gang switch installed.  I mean an extra black wire through the pool conduit so the pool will be properly wired the ground and neutral separated.  Thanks to Bob for his “goose grease” and good ears (it’s a long story).

We added a shelf in the shower for the soap and goodies plus we size the shelf to match the size of the wall tiles, it is going to look wonderful.

It is my plan to call the pool company tomorrow and get the new LED light installed in the pool.

We are creeping up on getting finished!  I predict the 4th of July all will be well!

Just an old retired guy trying to finish out my last years on this planet. I lost my best friend and wife in early 2020. I was blessed again by reconnecting with Dr. Mary Côté, a long-time friend. Mary and I got married July 28th, 2021, and are enjoying life together and plan to spend the rest of our lives being a blessing to our friends and family.
View all posts by Paul →
This entry was posted in Dining Out, Working Around House. Bookmark the permalink.