Wednesday Is Here And We Are Ready For Action!

Even if you are on the right track, you’ll get run over if you just sit there. 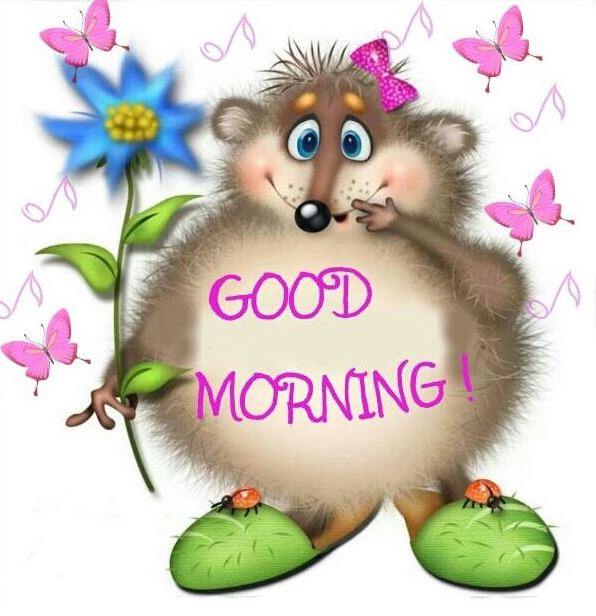 Today was beautiful as we did nothing but fiddle around the house.  The first thing was to talk to our great-granddaughter, who finds herself in New Hampshire.

Today Logann asked about my stitches above my eye, and of course, I must tell the truth, so I explained how the dinosaur jumped out of the bushes and scratched me.  She wanted to know what happened to the dinosaur, and I told her that I bit him in the tail, and he cried all the way home.  The last I saw of him was him running down the street, holding his tail!

Logann wanted to know what it Sounded like so I played her the recording from my iPhone: 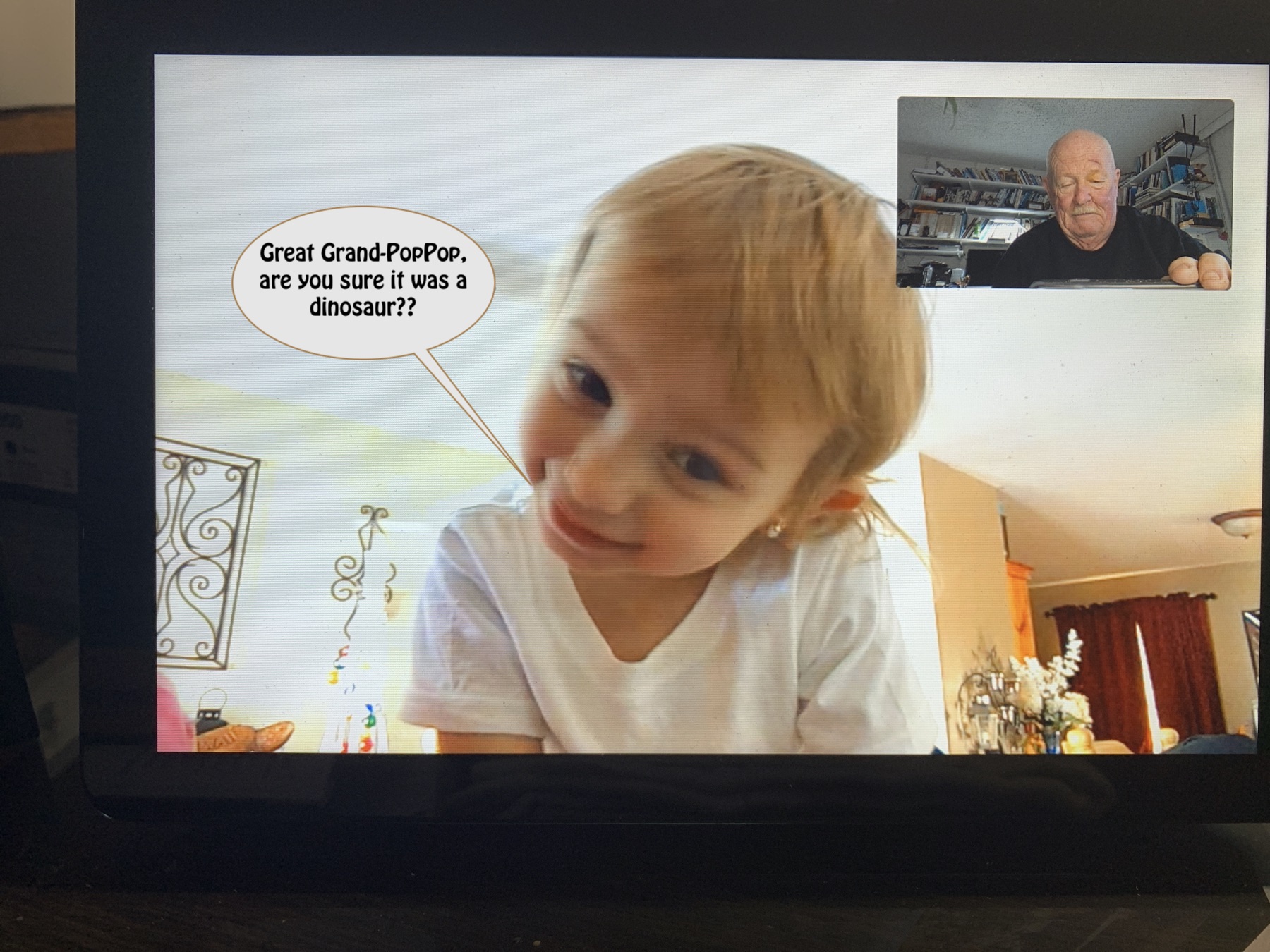 Logann was worried about the dinosaur!

I think Logann’s grandma and great-grandma told her that it was a little Chihuahua that attacked Great Grand-PopPop! 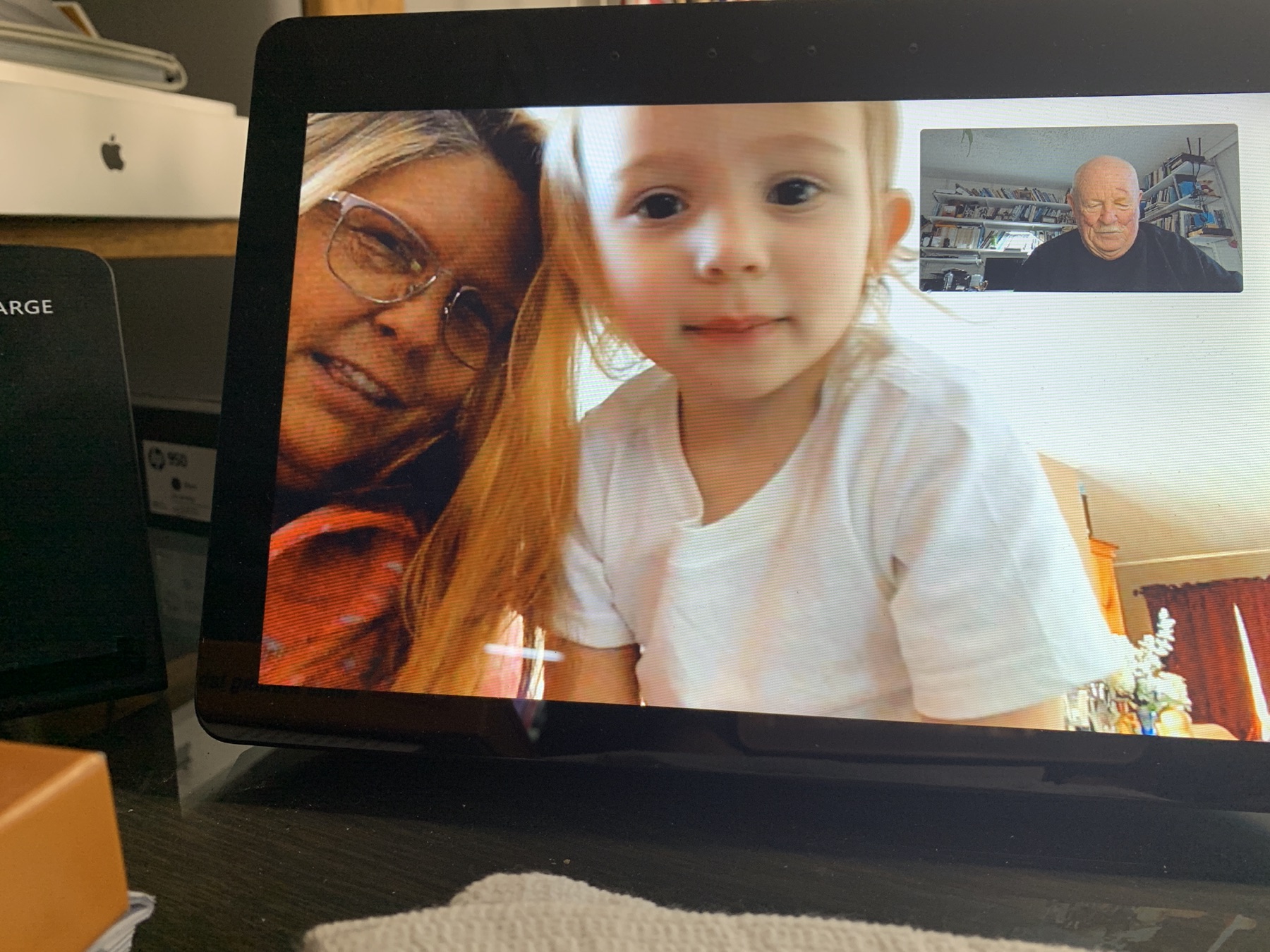 Grandma Colleen set the story straight! (I thought my story was better)

We talked to Colleen for a while before I had to split and run to the market.  We talked about some people, and I thought this sign hit the nail on the head! 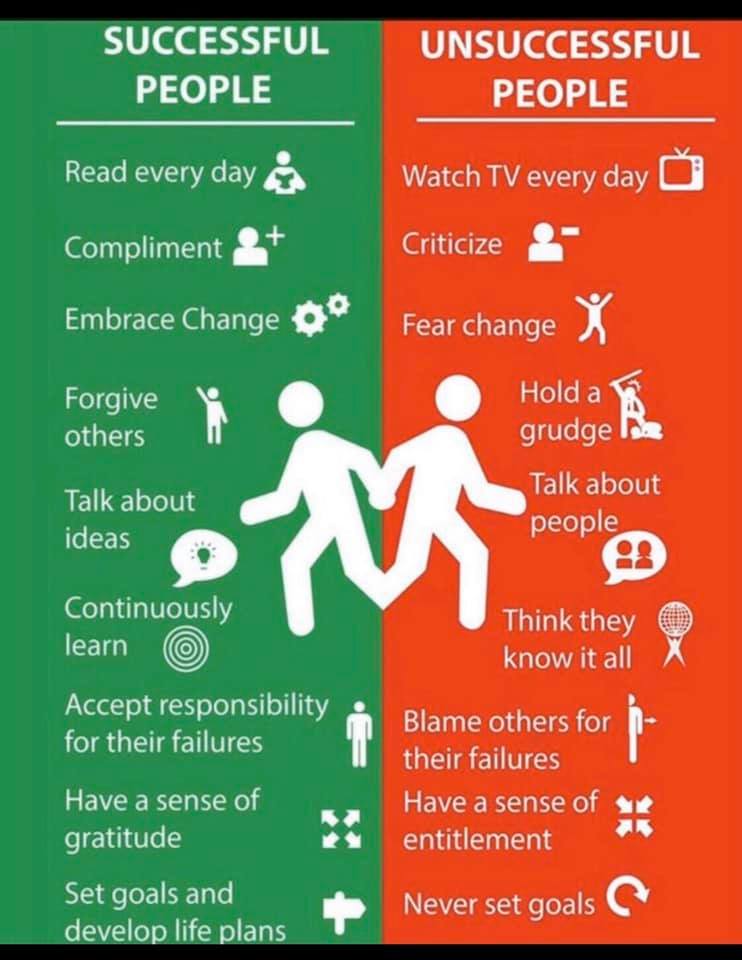 Sue’s RN was due at 10:00 AM, and we always have coffee going, but when I reached for the coffee container, it was empty, only a single spoonful remained.  Quick, like a flash, I jumped in the Silver Ghost as zoomed to the market only to find out  I left my wallet at home.  Arriving back home, and crashed through the door, grabbed my brains, and was back at Ralph’s within six minutes!  I got the coffee and also some Bok Choy and some veggie chili.

Bok choi has a sweet, mustard-like, mild flavor, and crunchy texture. It can be consumed raw (in the form of salads) or used for the preparation of stews, soups, spring rolls, and stir-fries. It can be combined with cabbage, onion, garlic, ginger, rice, meat, poultry, and seafood.
Bok choi is an integral part of Asian cuisine. Bok choi contains only 13 calories per 100 g. It is suitable for persons that wish to lose weight because it stimulates the burning of calories.  Compounds isolated from bok choi can prevent the development of certain types of cancer and reduce blood cholesterol level.

By 11:00 AM, our cleaning staff arrived, and we stayed around (usually we leave).  After they did the bedroom, Sue rested for a while, and I went to the back yard when I finished the work in the garden. 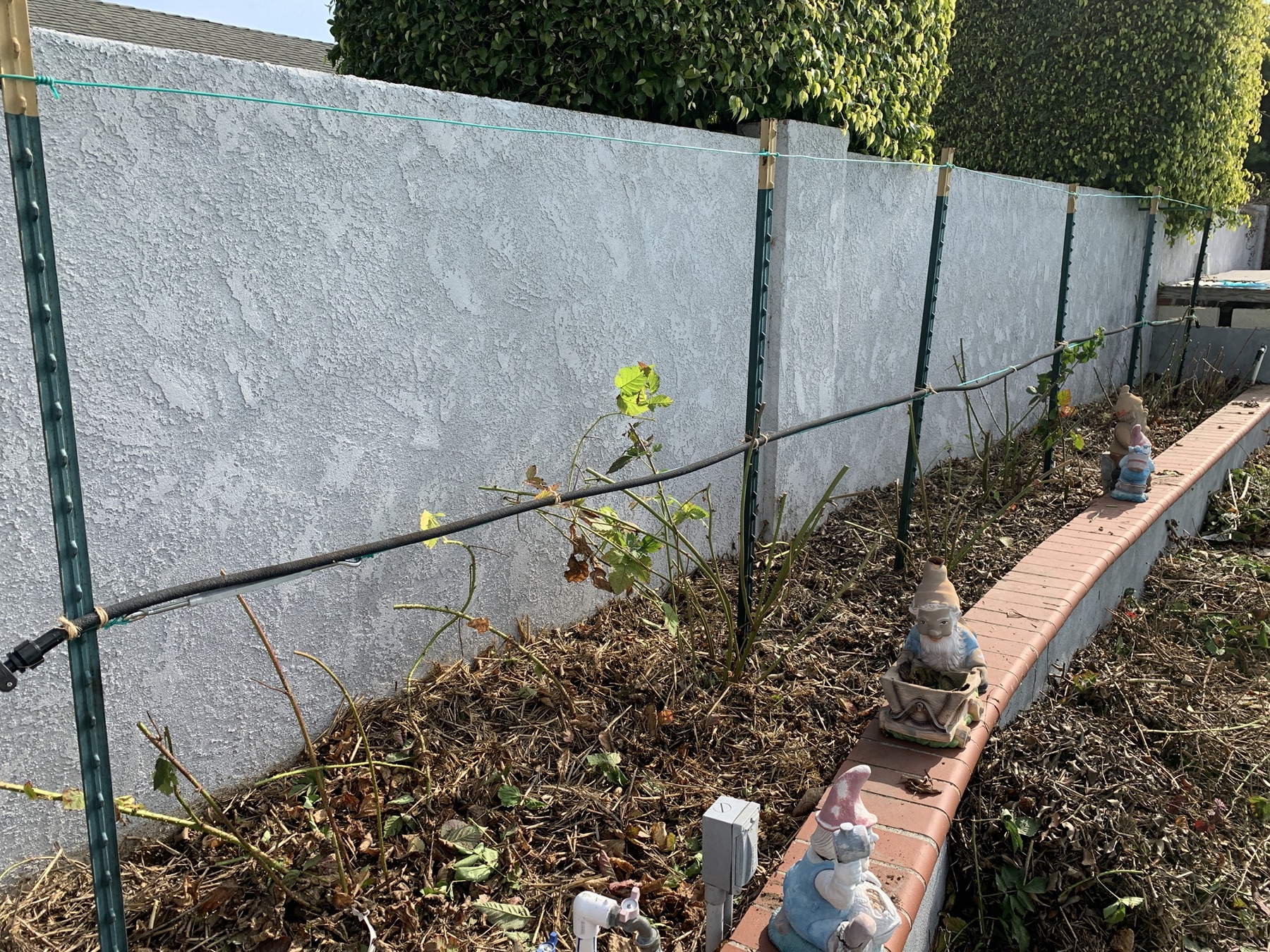 Wiring supports now have turnbuckles and is quite taunt! We re ready for the Spring growth to begin!

I spent about three hours in the back yard, and tomorrow the plan of attack is the fig trees that need pruning. I also plan to trim the avocado as it is just not quite right, and in fact, it may have to come out.

After the cleaning folks left and Sue got up, we decided to have Mexican for lunch.  I went and did a “take-out flyby”!  The management and staff were shocked to see me there without Sue, but I explained the back issues, and they understood.  I brought home enough for three days! 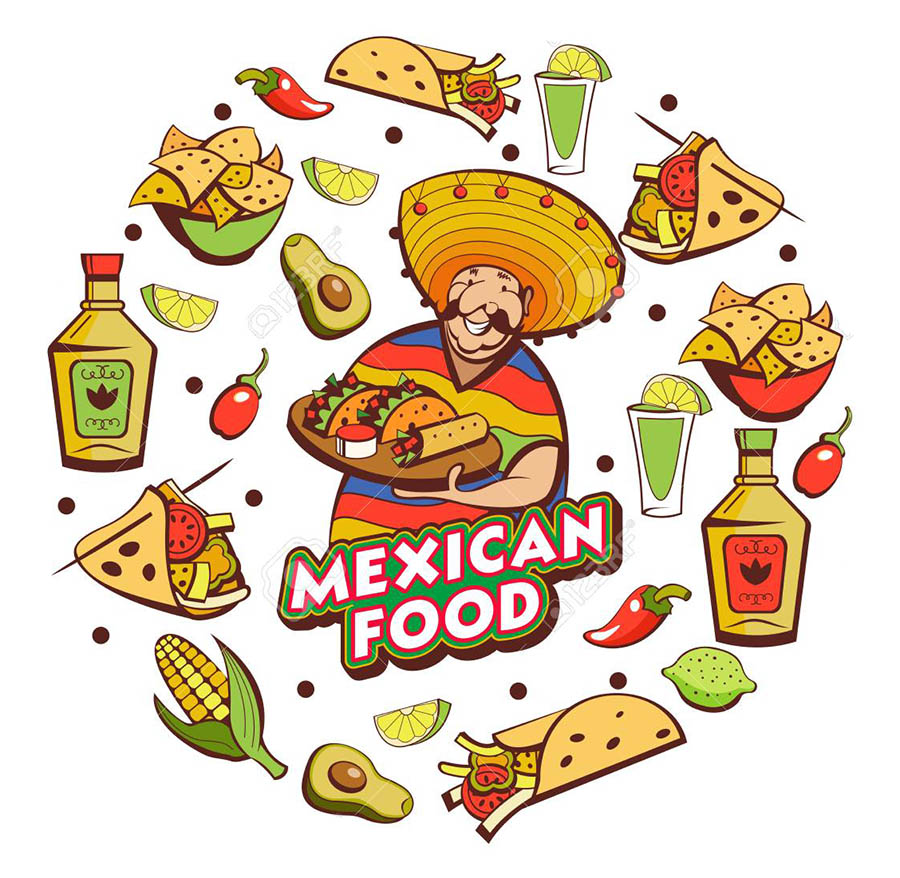 While there, I ordered two dozen veggie tamales, which I will pick up Friday at lunchtime.  These are terrific because if you get the “snackies” taking one veggie tamale and nuking it makes an excellent snack, plus it is healthy!

Tomorrow we go to a spine doctor standing in for our regular spine doctor to see if we can’t get into the hospital for another CT guided shot to reduce the pain in the sacroiliac joints. So today, we rested. 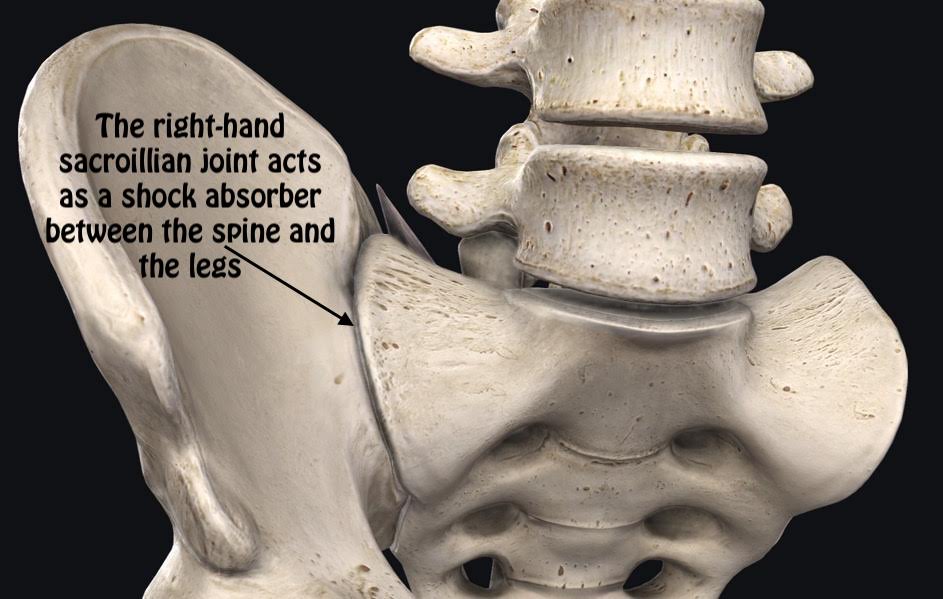 All the pressure/weight of the upper torso pass through the two sacroiliac joints!

We talked to our son Joe on his way home from work.  He is planning to stop by so I can give him a box of tangerines as our tree has been working overtime producing fruit.

We called Colleen and Robin on the Bat Phone and talked to them for a while before heading to the TV room and our TV shows.  “Last Man Standing” was hilarious this evening, a real belly laffer! Mike: “Mandy, college is important. Without college, there would be no college football.”

Just before crashing, I check the email and voila, we got a Carlson-o-Gram containing a snap of Sue and me at the last Old Ranch dinner dance where I demonstrated the proper way to play the Egyptian Bongo Drum! 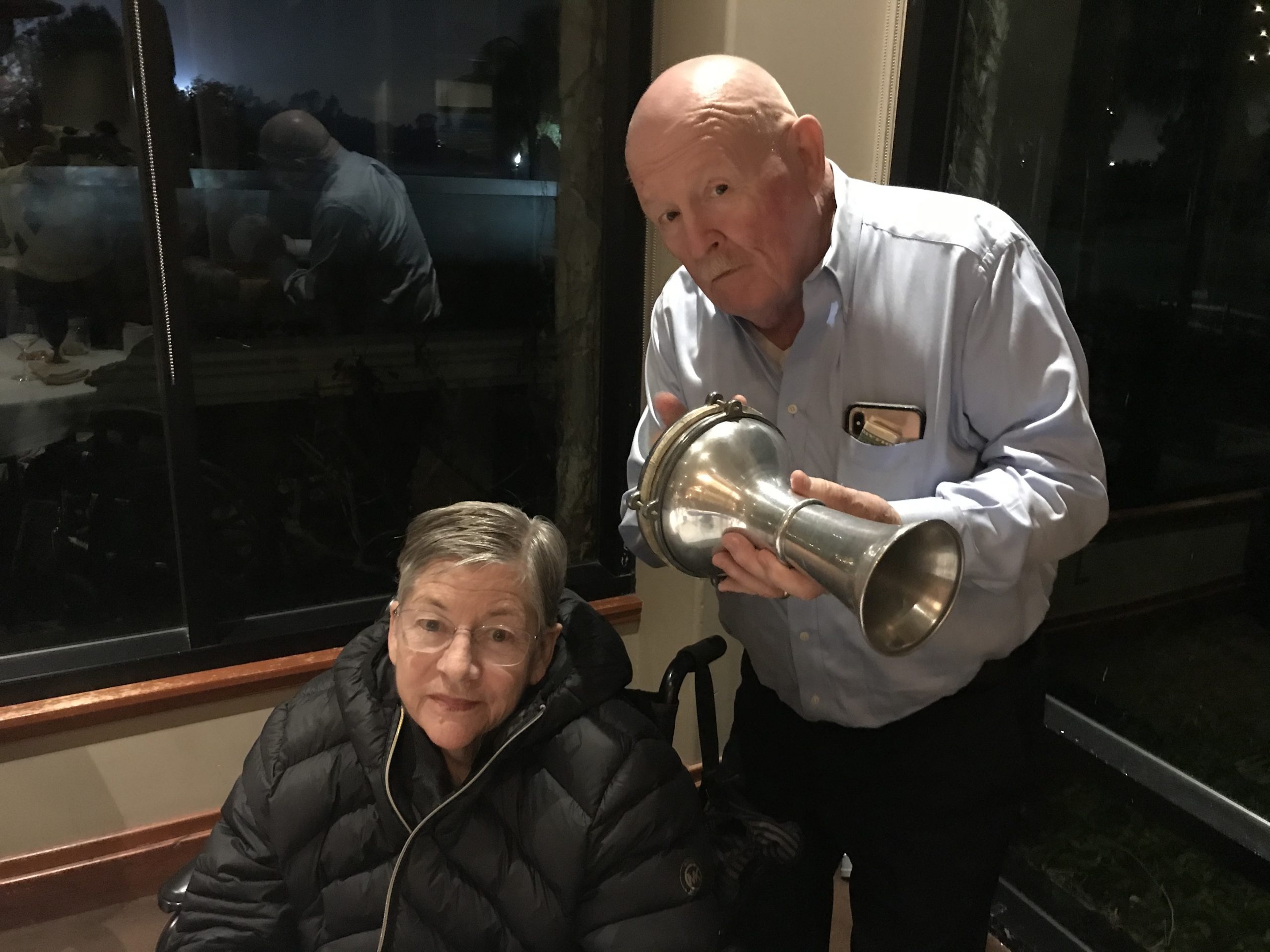 Paul plays a romantic  Egyptian Bongo Drum solo for Sue, making her very happy!
(Happy that it was finally over that is)

Just an old retired guy trying to finish out my last years on this planet. I lost my best friend and wife in early 2020. I am involved seriously with a long-time friend, Mary, and life goes on.
View all posts by Paul →
This entry was posted in Dining Out, Gardening, Just Us. Bookmark the permalink.