Some people call it Thursday, I like to call it Friday Eve.

The day began rather slow with a phone call to the UK, and a check-in with Brian and Jan. Jan told us that Brian’s COPD, the same thing I have, was acting up, and he was taking some new meds for the situation.  As soon as they figure out what is going on, they are coming back! 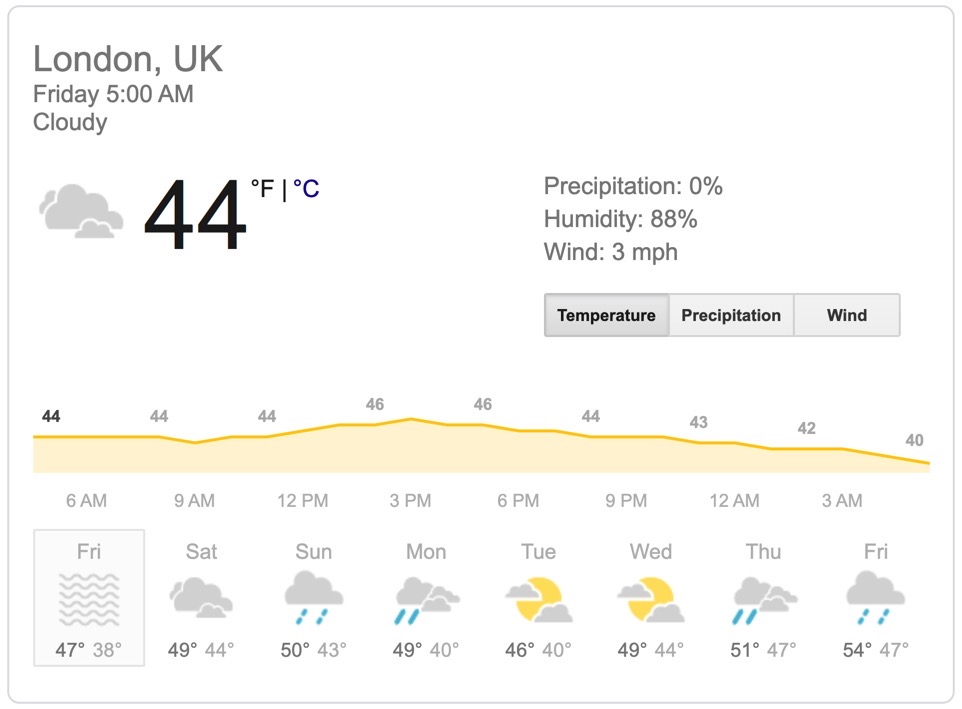 The chart says it all; Yuck!

After the phone call, we got cleaned up meaning, we hit the showers and got ready for lunch with Robin.  Lunch today was at CPK, table #40, Rossmoor Shopping Center, 11:00 AM sharp.  No longer do we even tell the folks inside what we want, they know us, and we are sat there even if the section is not yet open!

It was horrible; I pigged out with the Jambalaya!  It’s a must-have since it is only 1000 calories, and it contained shrimp and hot spicy sausage! Robin joined us as she had a local doctor’s office appointment.

Jambalaya is a Creole dish brought by the Spanish to New Orleans in the late 18th century.

Jamon is Spanish for ham (French is jambon), and this rice dish is a version of the Spanish paella.  It is seasoned with cayenne pepper instead of saffron, and initially contained only ham, but Creole cooks soon added shrimp.

Today’s Jambalaya does not always contain ham, but usually has shrimp and crab meat, and may contain chicken, sausage, peppers, oysters, tomatoes, and other ingredients. 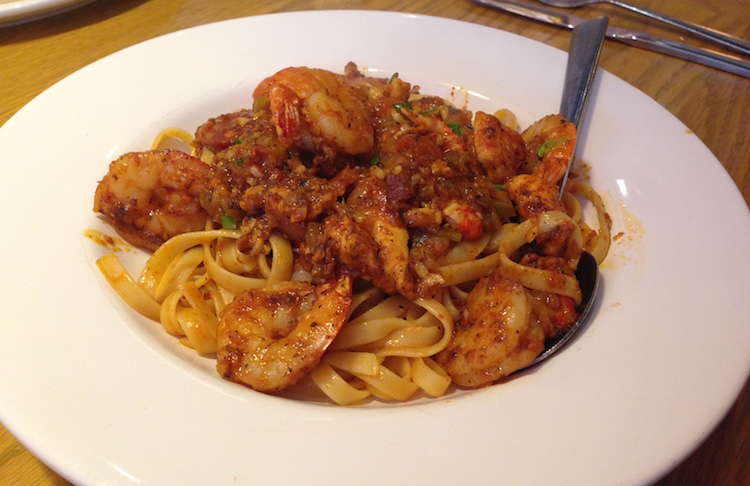 I tried out a new piece of iPhone software called iFocus while waiting and, I must say, it made the camera work overtime. This software, somehow through magic, allows me to control the f-stop this having full depth-of-field control! 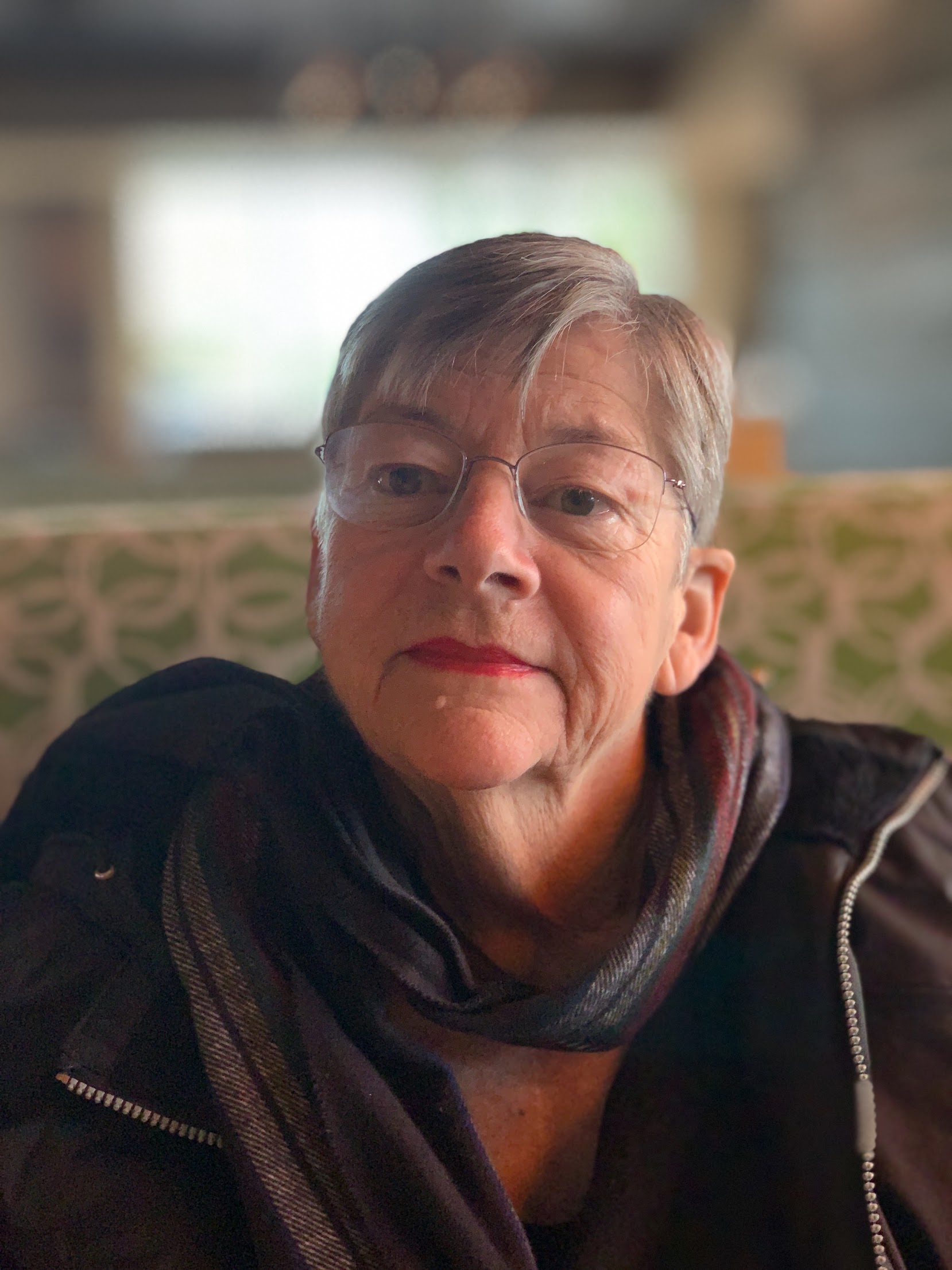 The new software, at my direction, closed down the f-stop giving us a nice blurred background

After lunch, we popped back home for an hour before going to the ortho doctor in Long Beach to find out what’s going on with the back. He was an hour behind, so we did not get out until almost 5:00 PM.  His take was that the sacroiliac joint would probably need to be fused.  Before we do anything, a full CT scan is necessary, which I am going to schedule tomorrow at LAMC. 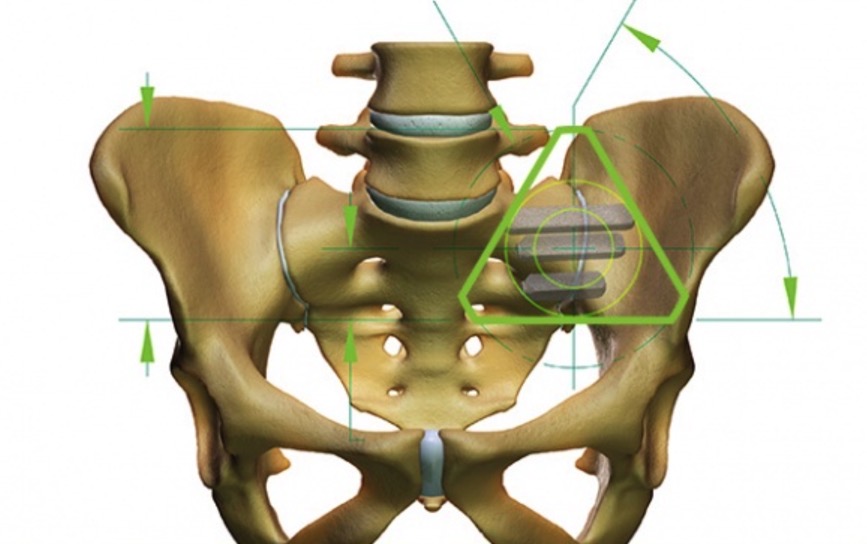 Both the right and left sides must be done

It was dark when we finally arrived home because the CVS drive-thru was busy.  First, we called Colleen and checked in to see how her doctor’s appointment went, and then we talked to the great-grandkids.  Then we chatted with Robin and offered her our tickets to Tony Orlando and Crystal Gayle at Cerritos.  We have great seats in the theater and were going with the Brander’s, but with the back the way it is, we are staying home.  We shall arrange for her to pick up the tickets at the box office tomorrow.

A change of clothes and we are off to the TV room to see how Harm and the gang are doing today!

Just an old retired guy trying to finish out my last years on this planet. I lost my best friend and wife in early 2020. I was blessed again by reconnecting with Dr. Mary Côté, a long-time friend. Mary and I got married July 28th, 2021, and are enjoying life together and plan to spend the rest of our lives being a blessing to our friends and family.
View all posts by Paul →
This entry was posted in Dining Out, Doctor, Just Us. Bookmark the permalink.