Another Cold WInter Day Is Upon Us

It’s true hard work never killed anybody, but I figure, why take the chance? 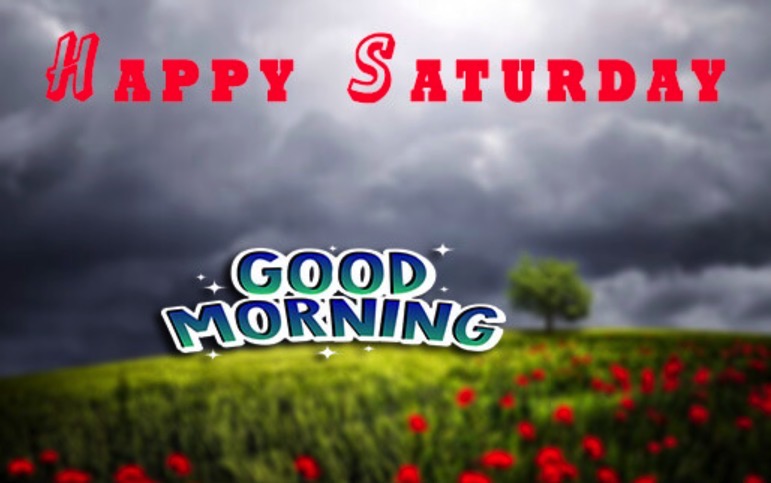 BTW, the background today is a view out our daughter’s front window onto what was once grass.  We wanted to call and sing “I’m Dreaming Of A White Christmas,” but alas, Christmas, come and gone.

Gazing over the front yard revealed that I must visit it and provide some TLC.  First, I must continue picking fruit and delivering it around the hood.  The trees are so prolific their limbs were drooping to the ground loaded with fruit.  Yardwork is something to be enjoyed, outside with fresh air, and it ends with a sense of accomplishment.

To get started, I picked twenty blood oranges and took them into the house and squeezed them using the Christmas gift Mitch gave us over a quarter-century ago.  That Braun juicer has been amazing, 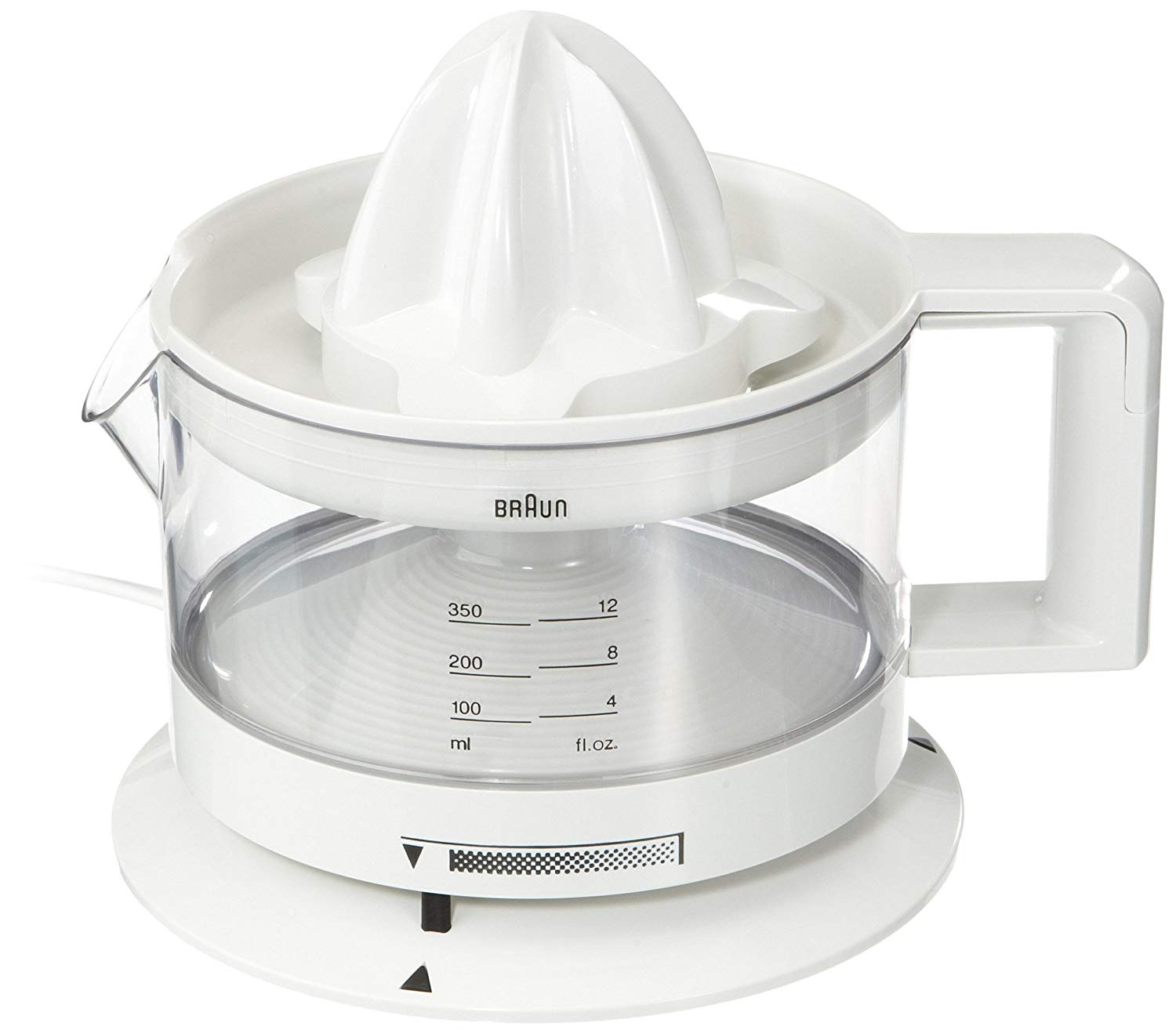 Mitch probably would have never guessed this little guy has juiced 100+ gallons of oranges, grapefruits, and tangerines in 30 years.

While beginning the front-yard work, I thought about Mom and the time I was doing yard work for a living (well, perhaps not as a living).

I was working in the yard this morning and remembered a time when I was about ten years old, the early 1950s, and was offering my services around the hood to do yard work.  I was saving for something.   Well, old lady Janes (I never knew her first name) needed her entire front yard weeded as it was overgrown and looked horrible, a real eye-sore.  She hired me; I had a job! Actually, I landed a tremendous task; the place was a mess!

You remember I worked the entire day, and we are talking 8:00 AM until almost dark, which was around 7:00 PM.  I did come home for lunch since our home was four doors down the street! You were concerned about the blisters forming on my hands and gave me your gloves. We were the same size back then!

My old wagon and I hauled twenty-five loads to the alley behind her house, and I dumped weeds, grass, and other cuttings into the dumpsters.  At the end of the day, the place looked pretty spiffy.  I was proud of what I did, but I was “pooped out.”  Ms. Janes tottered out as she was disabled.  She gave me $2.00, and I was happy as a clam.

You were curious and wanted to see what I had accomplished.  We walked down the street together to see the results.  You were amazed at the change in the appearance.  But when you asked how much money I made, your smile turned to, let’s say, nothing resembling a happy face! I thought I had done something wrong.

You marched to the front door, banged on that door, and gave Ms. Janes a piece of your mind.  I was standing out on the sidewalk, and I could not hear what was happening. I remember when you returned to the sidewalk, still with blood in your eyes, you had a $10.00 bill in your hand. You were mumbling under your voice about how cheap “that old bag” was, and no one was going to cheat me!

Geeze, $10.00 plus the original $2.00 means I made a dollar an hour! Wow, I was rich.  I was loaded! On the way home, you were like a wet hen, whatever that’s like, talking about how Ms. Janes thought she could get away with paying me twenty-five cents an hour to work so hard for twelve hours.

As usual, Mom, you were right there on my side, and you taught me another lesson about life. You were fearless.  Today, the kids would call you a “Momma Bear” and that’s a good thing!

Thanks, Mom, you were and still are the greatest.

p.s. Mom, the background on the Daily Diary this morning is a view from your granddaughter Colleen’s front yard.  She remembers you, especially from those Sunday morning visits! You know now that Collen is a mother of three and grandmother of two!  Time moves on!

I have decided there are a few more people who were important in my life that I plan to write too. Who are they? Well, Ralph Lebowitz, Ly Jones, Otis Tucker, Aunt Opal, Aunt Edit, Cousin Kat, Cousin Tom for starters. They are gone now physically but are still alive as ever in my mind. I will introduce the people to you when I drop them a note.

We went to CPK for lunch and then to Coldstone Creamery before I took Sue to the barbershop.  At CPK, a family was entering the restaurant, and a young man stood there as his family came up.  The boy was about 1 or 13.  dad said,  Son, open the door for your sisters and mother”.  He did.  I acknowledged the father’s instructions with a big smile. 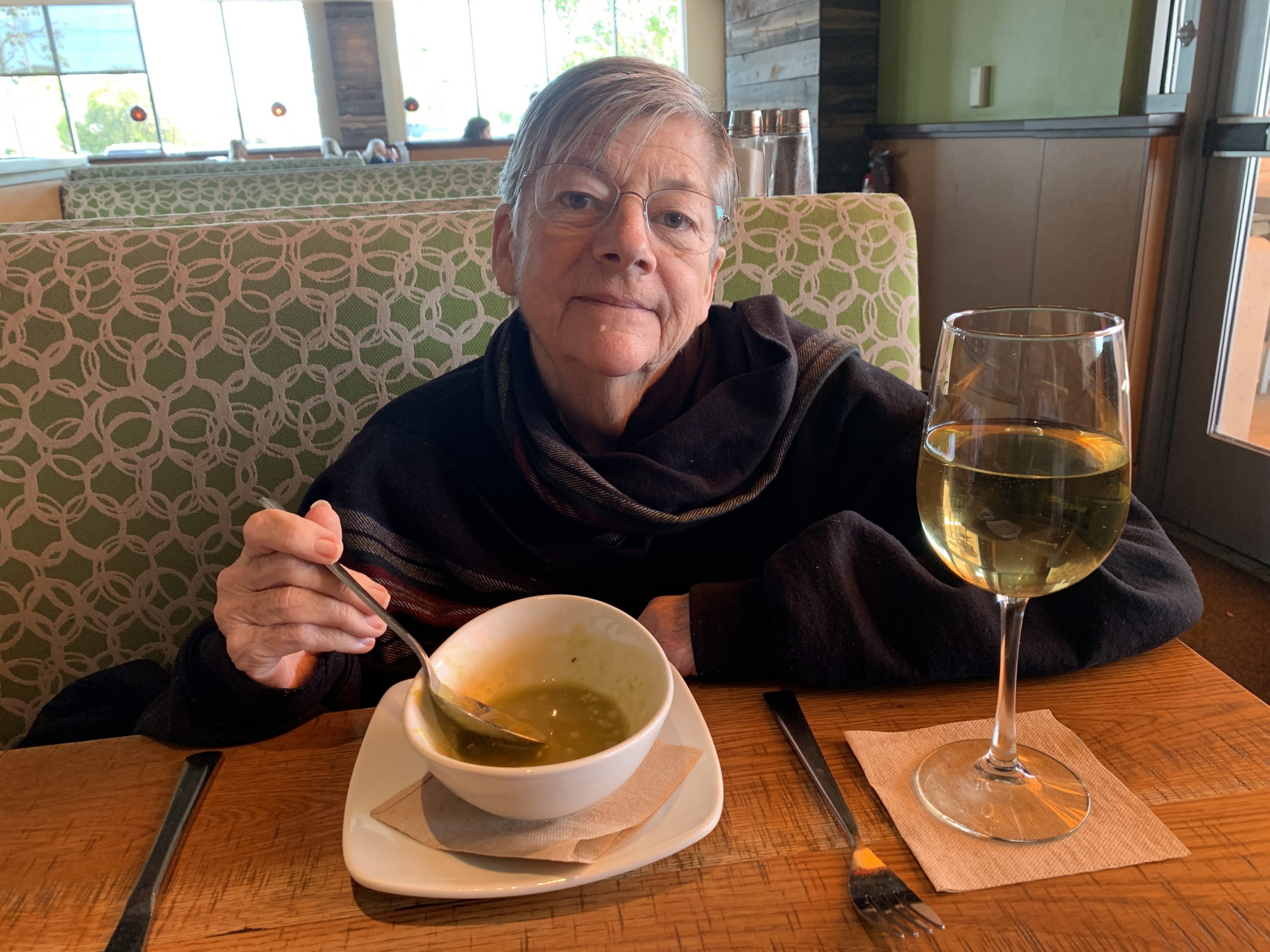 Sue downs a cup of soup before devouring a 1/3rd of a pizza!

We decided to buy lunch for the family, and when they finished their meal, all five came by and thanked us, and I reached out and shook the boy’s hand, telling him, “Listen to your father because he is teaching you well!”.

This evening was Starlighter’s, and after conversations with Diane (Sue’s sister), our wonderful neighbors Vicky and Del plus great friends, Bob and Donna, I decided I was going to go to the dance, alone.  First time in 30+ years, I had gone somewhere without Sue, but I needed some time away from being a caretaker. 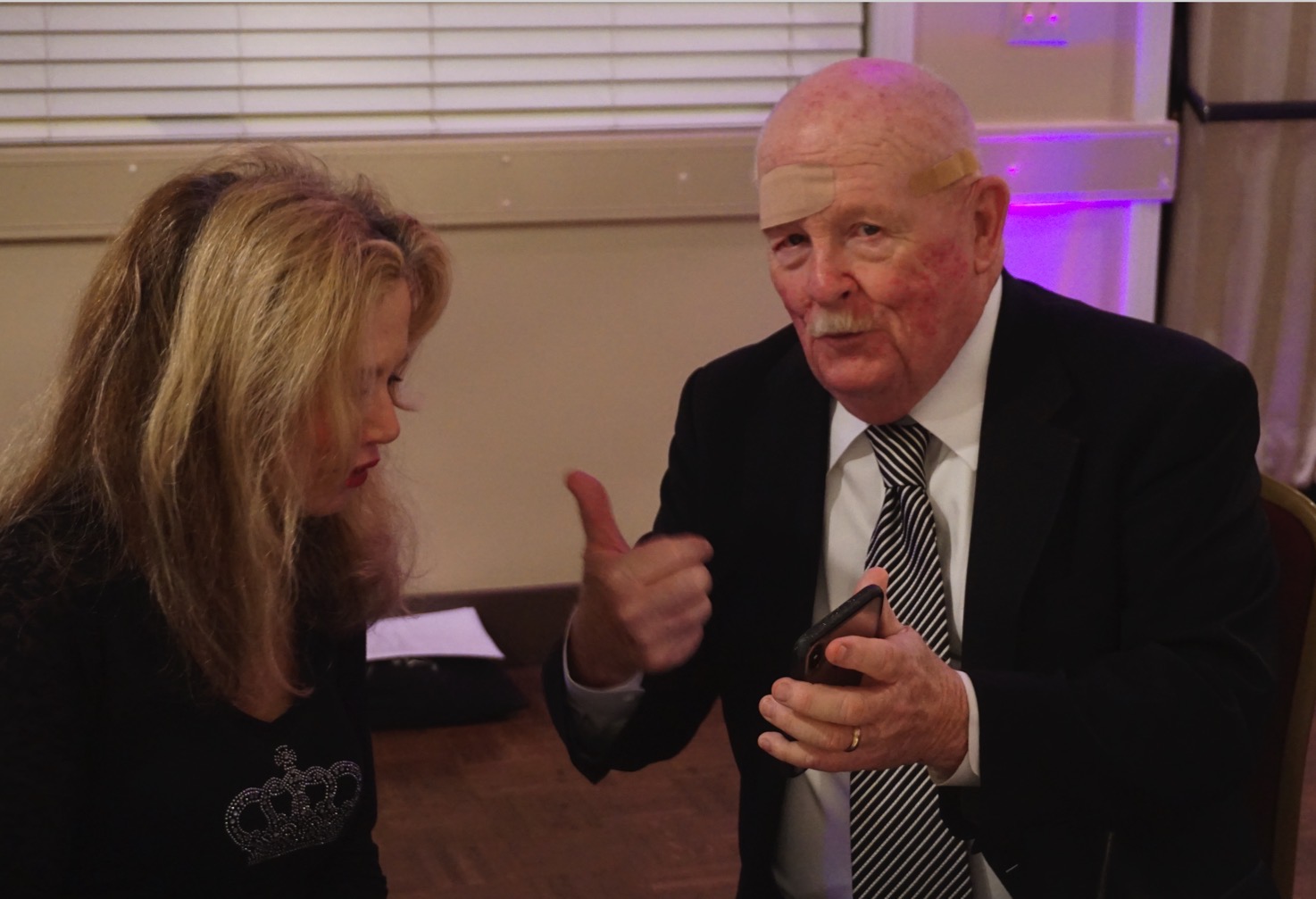 I sat with Bob & Donna, Iris & Wil, Vicky & Del, and Marianna and Craig (I am showing Marianne an iPhone photo)  You can hardly see the bandage, but it was a conversation piece which I took advantage of all evening!

A photo of what you might ask? Well, I was being myself, which is always a little dangerous! The most recent doggie cartoon seemed fitting, so I passed it around.

It’s a cartoon I could not pass up showing to all our friends who are dog lovers!

Sue, the love of my life,  was in great hands as Irene came and stayed for the three hours I was gone.  Irene is a life-saver!  Irene just made sure Sue had no falls, and just being there in case of a medical event was so fantastic.  I was able to relax for a couple of hours. 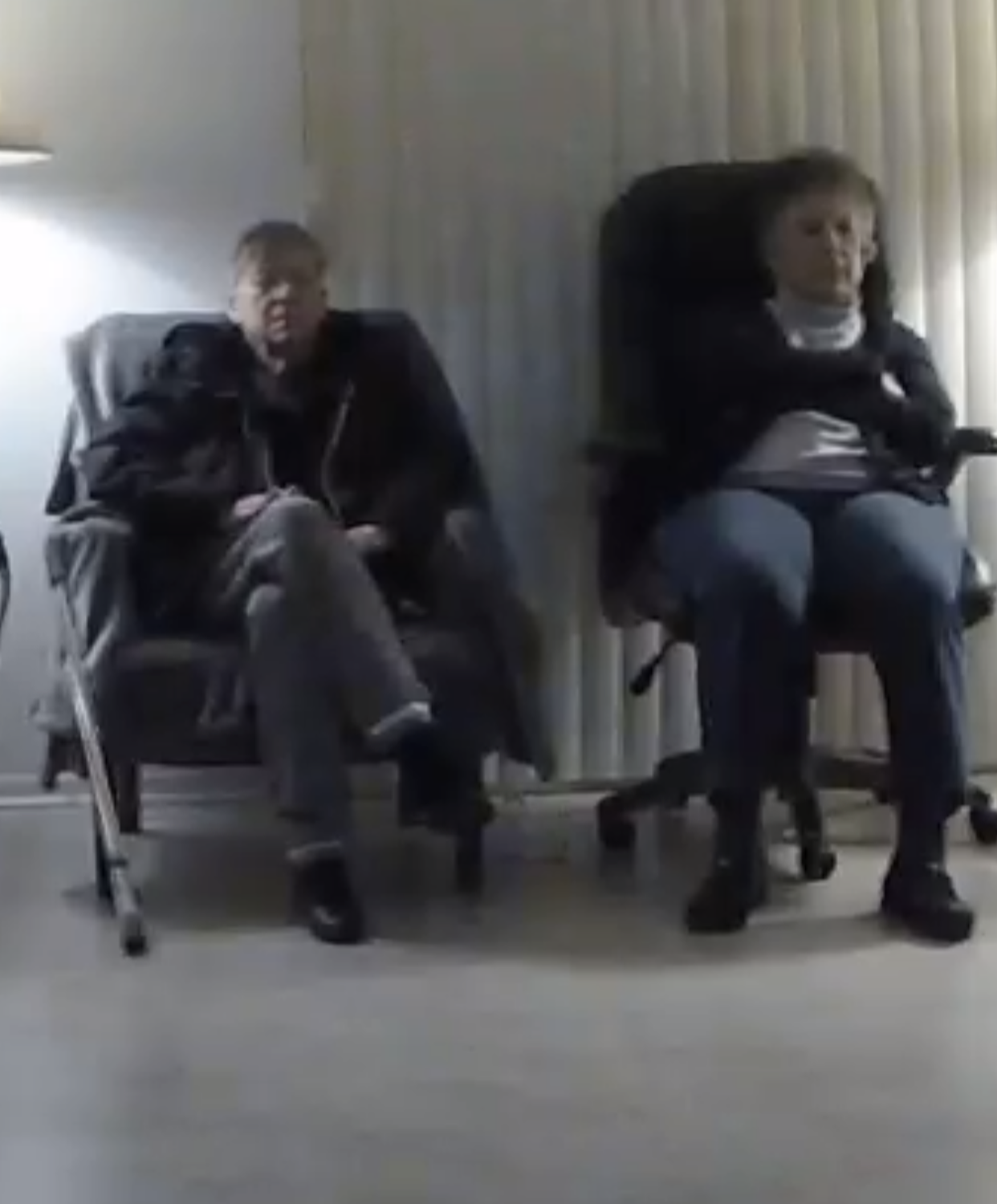 I owe my willingness to take some time for me to our dear neighbors Vicky and Del (Vicky is going through the same thing but has her daughter and family living with them, so she has built-in assistance). 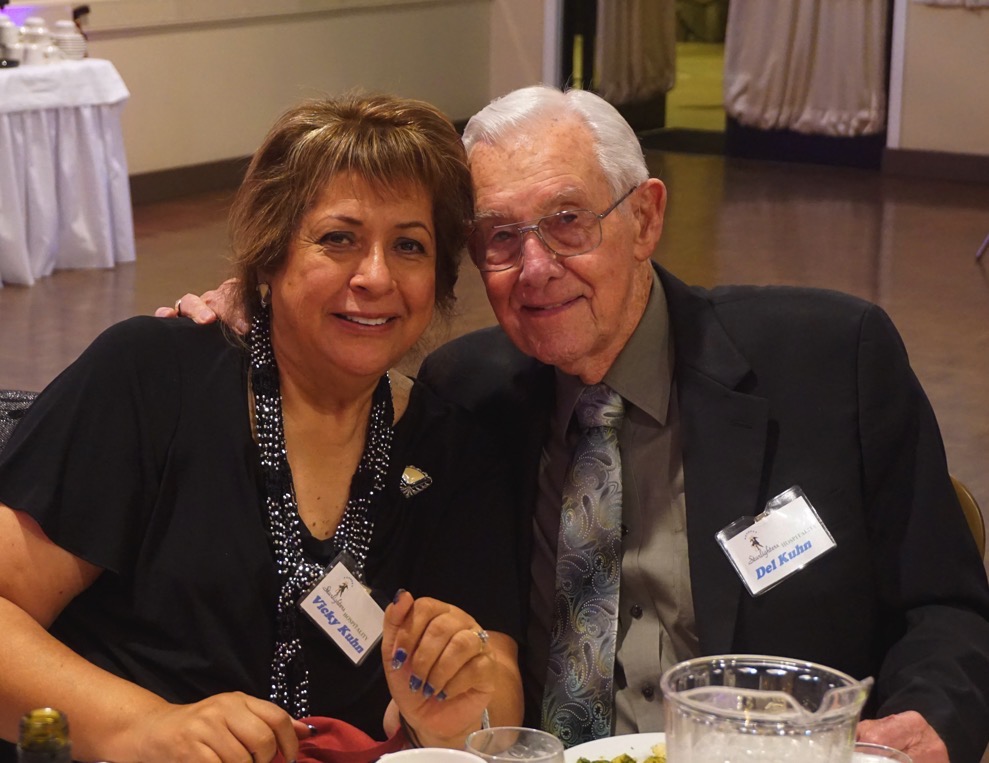 Thank you so very much for the support!

I further owe my escape time to Donna and Bob.  Donna is a Ph.D. and family counselor who supports and encourages me while Bob is my brother by another mother and alter-ego! Thank you! 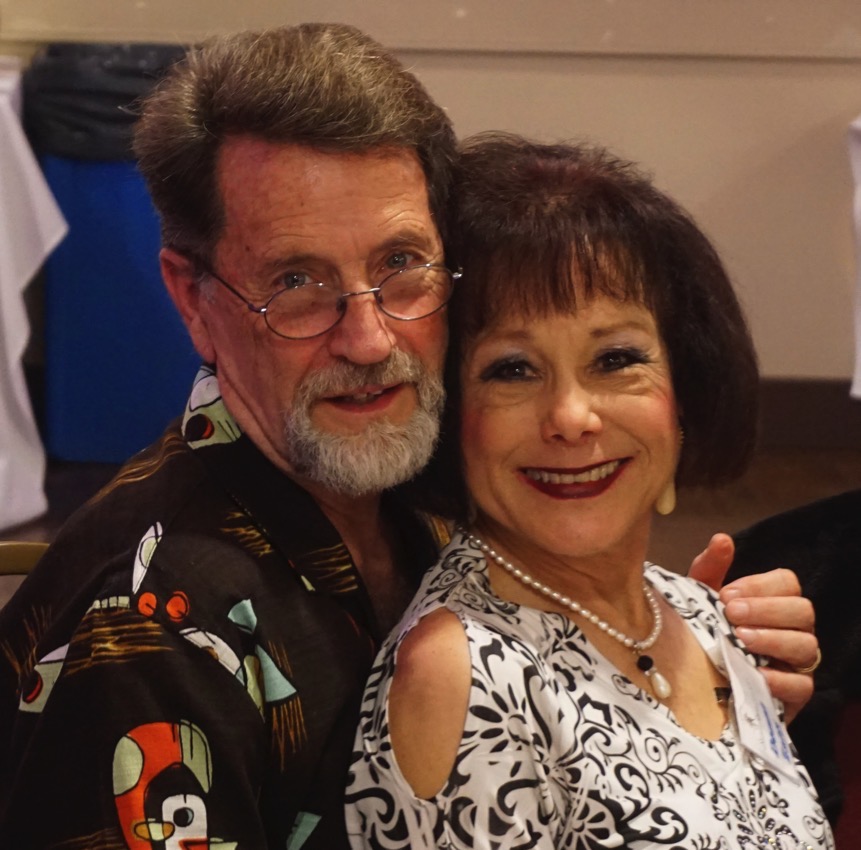 And probably most important was Diane, Sue’s sister, and counselor to me in my time of need.  She is always there when I call.  She listens and provides wise advice, observations,  and suggestions.  Diane’s view comes from a different standpoint than that of close friends having grown up with Sue and seeing her over the years. 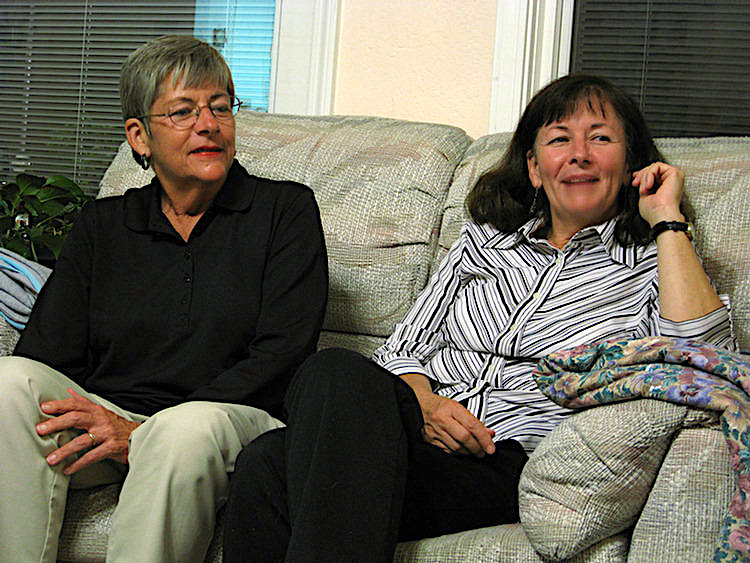 One could not ask for more understanding, caring, and supportive sister-in-law! Thank you, Diane!

The party went well, and during the two hours I was there, I visited everyone and took almost 200 pictures with the new  Sony A6000 camera  Joe, our son,  gave us.  It’s lightweight belies the fact it shoots fantastic photos with all the controls of the old trusty Canon three-pound-beast (or should I say brick). 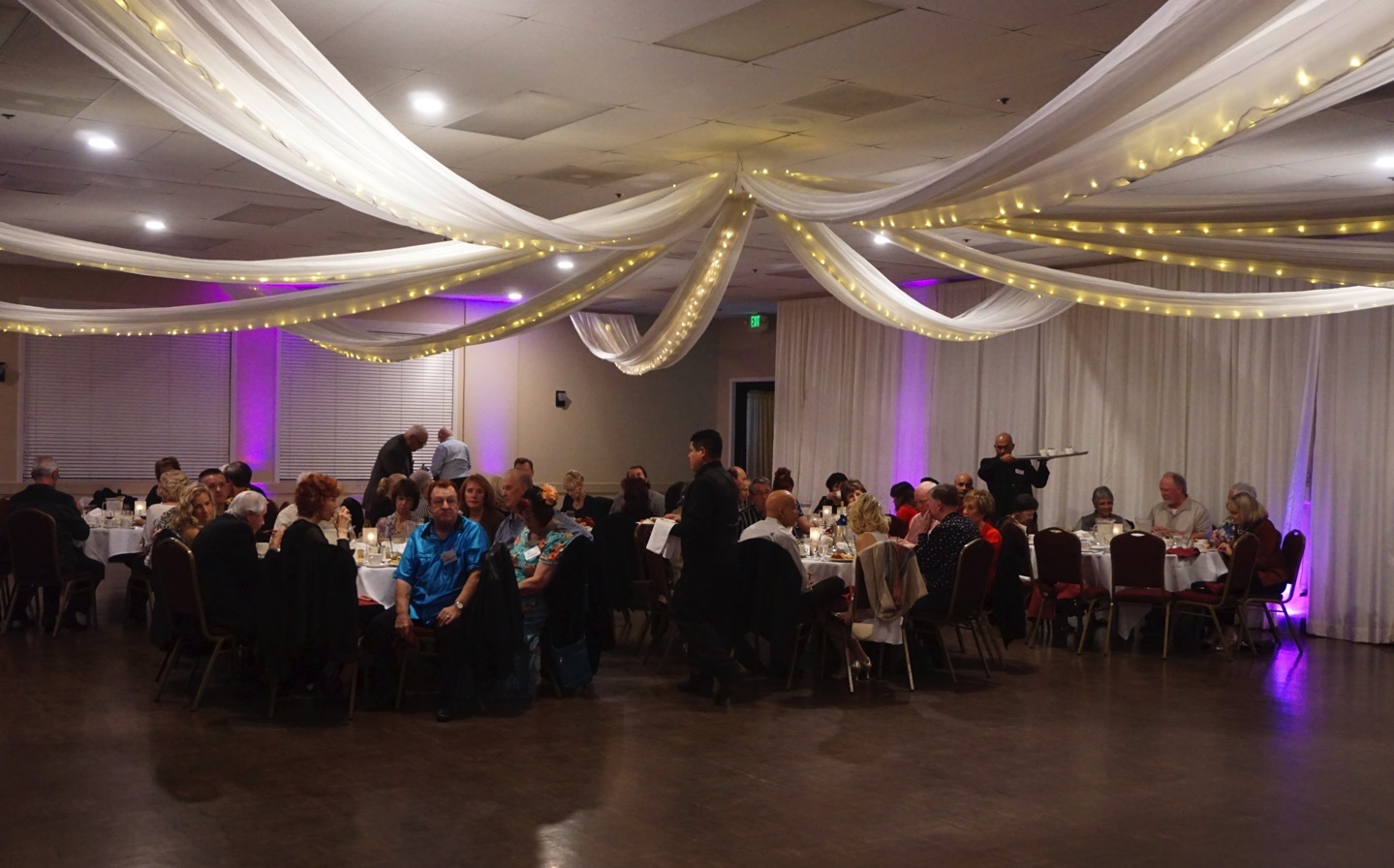 I had fun telling everybody about the bar fight I was in and they “should have seen her”!

My car pulled into the garage at exactly 9:01 PM, one minute later than planned.  Sue and Irene were engrossed in a Hallmark movie, but we talked for a little bit anyway.  All went fine.  I changed out of my monkey suit (which, by the way, I dod not need as tonight’s dance was the Winter casual).

After Irene departed, we watched “Last Man Standing,” “Boston Legal,” and an “ER” before crashing.  I hit the hay at 12: 15 PM after downloading the 200 pictures from tonight into Lightroom.

I leave you with a thought! 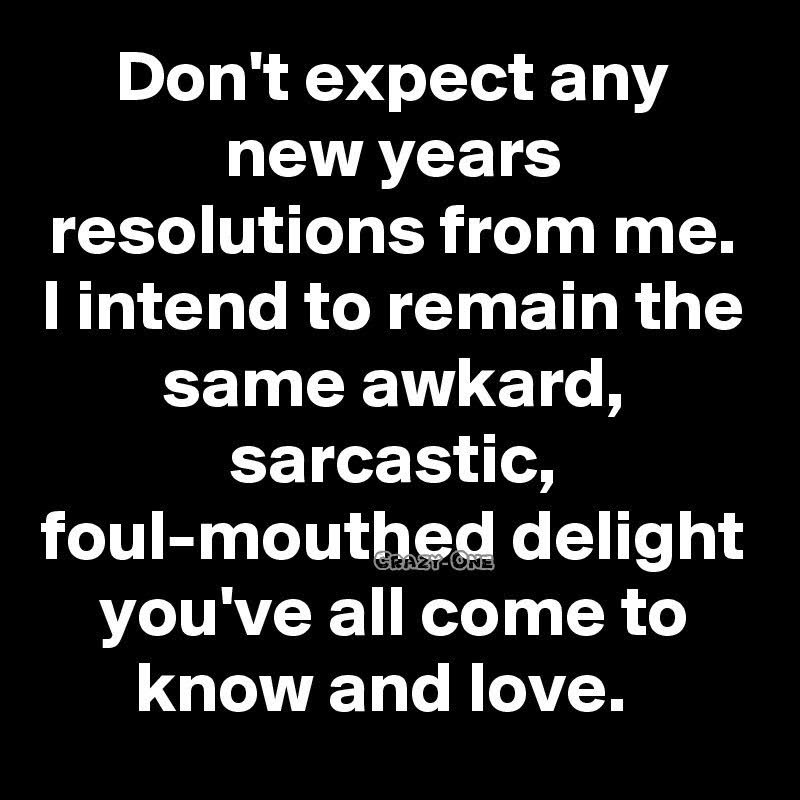 Just an old retired guy trying to finish out my last years on this planet. I lost my best friend and wife in early 2020. I was blessed again by reconnecting with Dr. Mary Côté, a long-time friend. Mary and I got married July 28th, 2021, and are enjoying life together and plan to spend the rest of our lives being a blessing to our friends and family.
View all posts by Paul →
This entry was posted in Dining Out, Food and Wine, Just Us, Letters. Bookmark the permalink.