Things Are Looking Up

My doctor told me I shouldn’t work out until I’m in better shape.

After almost a week of the new drug, Sue appears to be returning to normal.  She is reading and conversing, just like her beautiful self!  Pleased is an understatement. I showed her a picture that cracked her up! 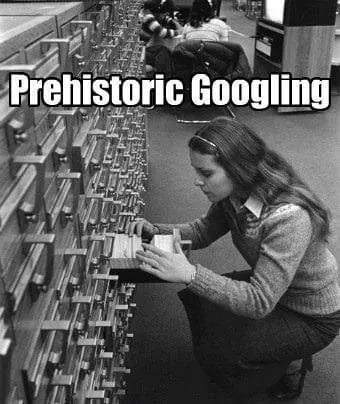 When I opened our verticle blinds, one of the verticals fell off.  Thanks to Amazon, I had a package of vertical blind repair tabs in the “junk drawer,” so the repaired took just a few minutes!

Starting last week, I am using Grammarly as an add-on to the blog.  It examines the writing and makes suggestions.  Never did I realize I was writing without commas!  The program runs in the background, and in many applications, it examines the text and offers corrections and suggestions!  The app is pretty smart, which it has to be to make my writing appear acceptable!

Joe, our son, texted us and said he got the new short.  His exact message was, “Yes, I got it yesterday. Thank you, and it was awesome seeing how far back Amy’s eyes could roll“.  I laughed myself silly!  Our daughter-in-law is so amazing, and her eyes tell all!  Sometimes, when I pop off with something, I get “the Amy look.”

We decided it was Indian Day, so we headed to the Himalayan Grille, and it was terrific.  The chili chicken tikka was fantastic.  It came out so hot that it nearly gassed the paying customers, several of which came over to see what it was. 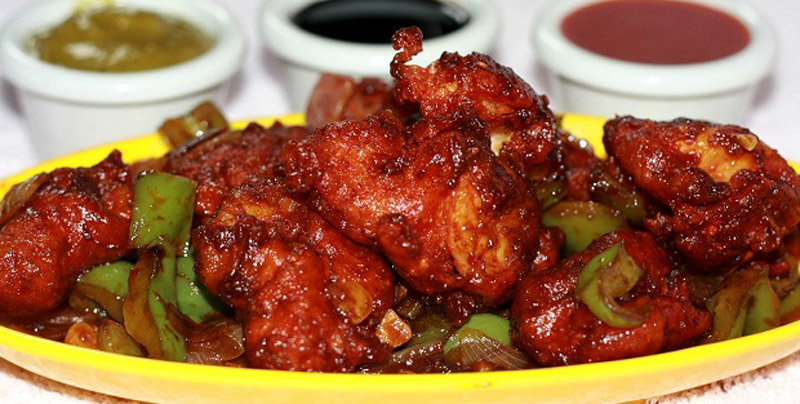 We avoided Coldstone as both of us are attempting to drop a couple of pounds.  Instead, we did dessert at home and then crashed.  The lunch did me in as I slept for three hours, waking up about 6:30 PM.

We watched TV until about 11:00 PM and then crashed.