The Weekend Begins Bright And Early

I always take life with a grain of salt. Plus, a slice of lemon. And a shot of tequila. 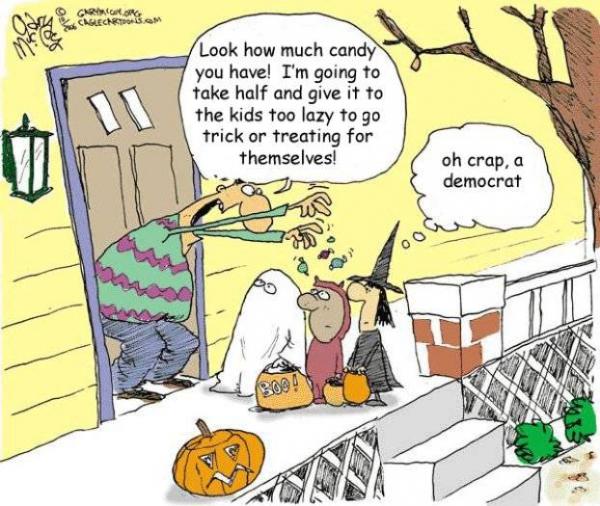 We sure missed Toppers last night, but sometimes you do not get what you want. The Topper’s web page for the evening’s event was taken down, and an “Oops, We Were Not There” message was substituted.

We are planning a “Life Day” celebration (Sue was diagnosed with cancer October 23rd, 1997 and given a few months to live) on the 23rd, but I am worried about getting Sue there and back.   Disneyland has really goofed up the parking for Downtown Disney.  Robin agreed to look into the issue, which translates into she will find a way! 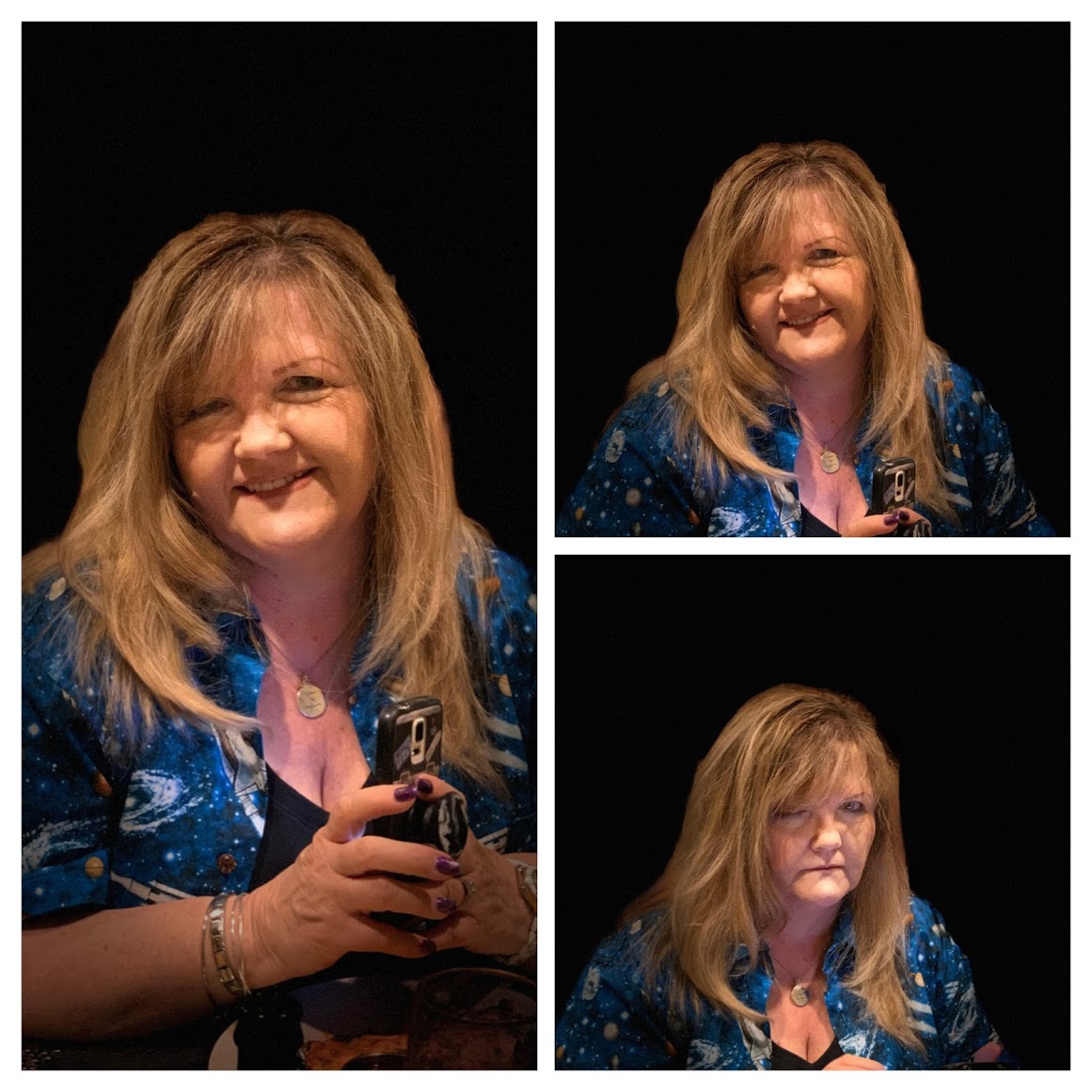 Having Robin near us a blessing (wished Colleen was nearby also!)

Sue woke up about 8:00 AM and had her champagne and then back in the sack she went. The market was calling, so I went to Ralph’s and shopped.  After the last year or so, I know that store well and see many people over and over.  Today, I ran into Bunnaford (golf friend and neighbor).

After arriving home, breakfast was the object of my attention, and preparation was quite successful.  The protein meal (eggs, bacon, sausage, ham) was cooking while I made a Chinese-Mexican brunch plate for my bride.  The kitchen is my new hangout however I must hide that fact from my tummy.

She was again tired after lunch, so I put her in bed, and I headed to the garage to do some work out there, and I also watched a Sci-Cfi movie on the iMac.

We took a long nap (well, Sue napped for five hours, and I got two hours) before we got up to watch TV for the evening.

We started a new series tonight called “Once Upon A Time.”   It apparently lasted for 155 episodes according to Wikipedia, so it must be OK.  The first two episodes were interesting and we are getting to know the characters.

“Once Upon a Time” tells the story of a new world, one in which fairy-tale legends and modern life collide. Emma Swan (Jennifer Morrison) is comfortable in her life as a bail bonds collector when Henry — the child she gave up a decade earlier — suddenly shows up. He is convinced that she is the daughter of Snow White and Prince Charming, who sent her away before the Evil Queen could cast a spell, freezing the fairytale world in time and bringing them to present-day Storybrooke, Maine. After taking Henry home, Emma decides to stay in the town to keep an eye on him, and she discovers he may not be wrong after all.

The evening was quiet.  We did not go to Garden Grove thinking it best to stay and rest.  So, we will leave this thought… 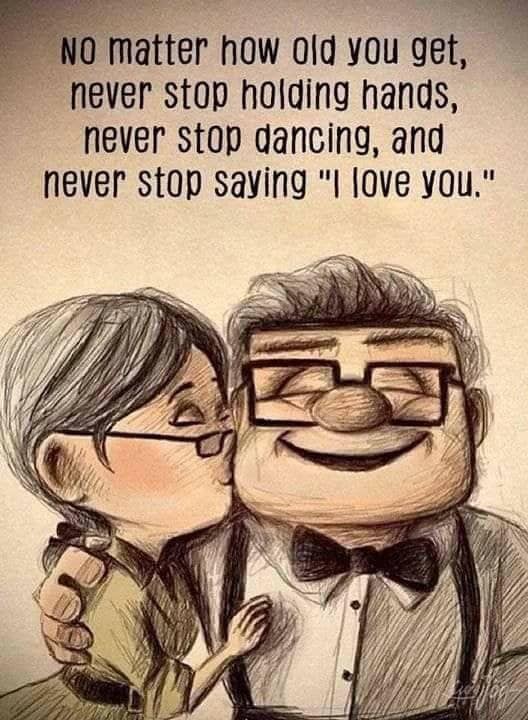