Oxygen is proven to be a toxic gas. Anyone who inhales oxygen will generally die within 80 years. 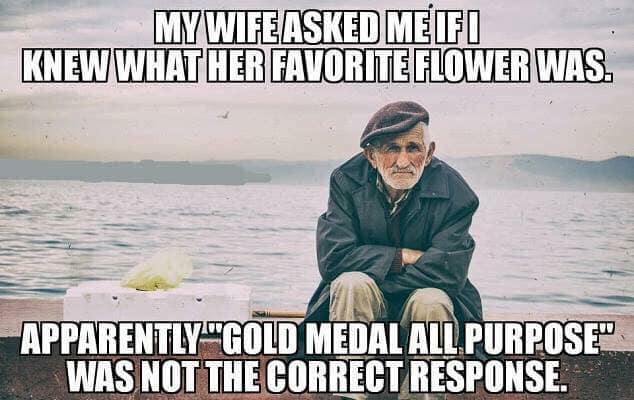 I will not make that mistake again!

This morning I did another closet and threw out a bunch of stuff.  What looked to be perfectly good throw rugs were not so perfect as the rubber backing on them was “gone.”  By “gone,” I mean the rubber material was brittle.  Eight rugs went bye-bye!  I found $300 in Travelers Checks from Sue’s grand-mother, so I’d say they were sixty years old or more!  I wonder if they are still good?  I also discovered several sets of perfectly good sheets for beds we no longer have. A trip to the Salvation Army is in the future!

Our youngest daughter is vacationing in Hawaii. The air travel (bird fly) shortest distance between New Hampshire and Hawaii is 8,049 km= 5,001 miles. If you travel with an airplane (which has an average speed of 560 miles) from New Hampshire to Hawaii, It takes 8.93 hours to arrive.

Did I mention our youngest is beautiful? 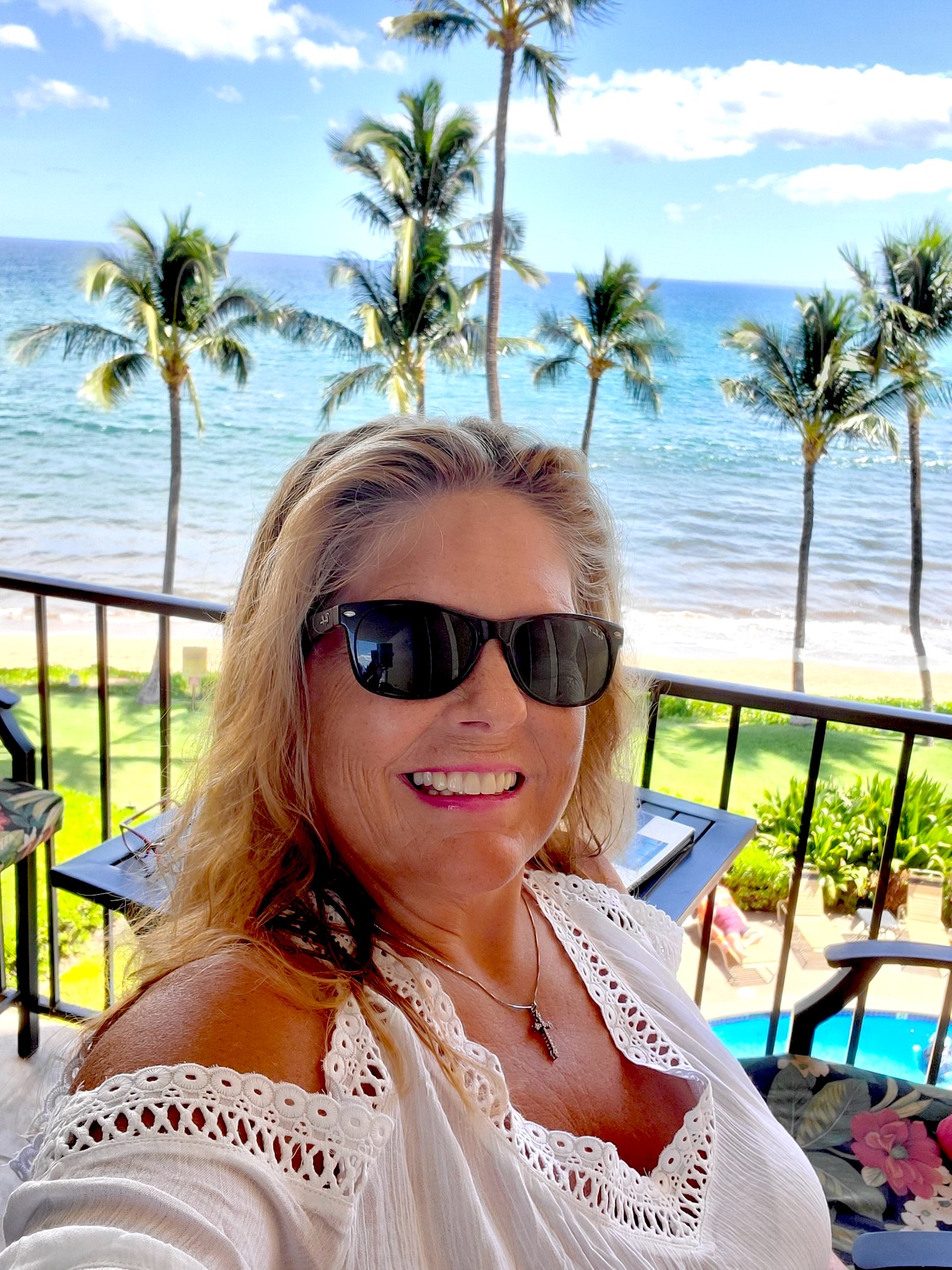 Beautiful in more ways than one!

They also have some hideous fish in Hawaii.  Colleen caught on on film, attempting to swim near a waterfall.  It might be a Markasaurus dating back to the Bronze Age, but we are not sure! 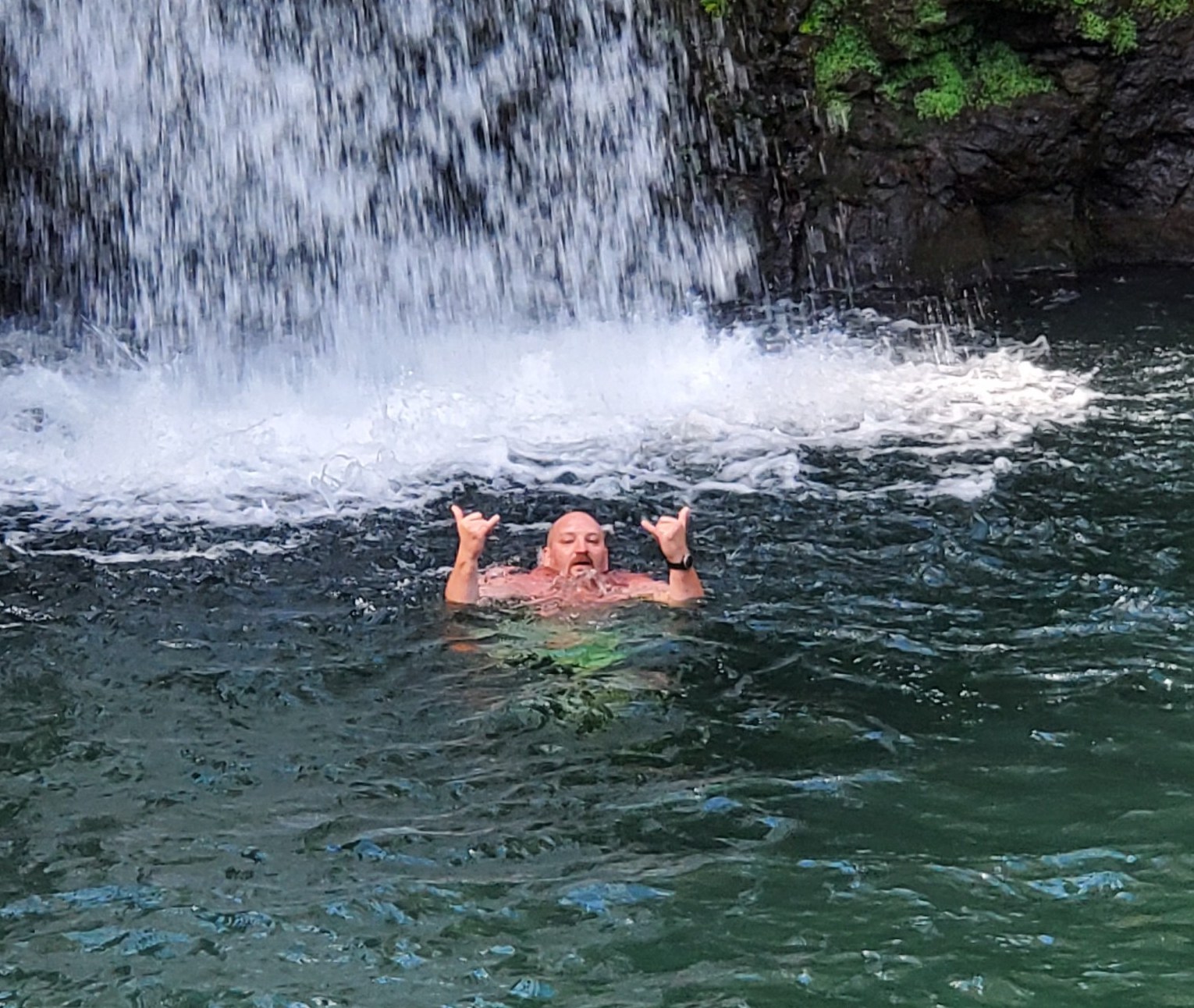 Be careful where you swim as strange creatures inhabit the waters

They return to the drag of daily life on Thursday.  We do not know how she found out about Sue, but when she did, she immediately called up.  We tried not to let her know until her vacation was over.

The Silver Ghost and I visited Sue off and on all day. We also did some errands like getting a supply of non-alcoholic wine from Total Wine and More.  I bought some of the unusual purple gin for myself and Neal Woolston.

In consultation with the doctors, we decided Sue should stay in the hospital for observation another day.  It was not an easy decision but we must get to the bottom of the mental state.

Today was our Old Ranch Dinner Dance, so I departed the hospital at 4:30 PM to make sure all was going well at Old Ranch.  The new band, Punch and Judy, were there and set up.  All was going well.  I asked our dear neighbor, Vicky, to be in charge, making sure the band was not too loud.  She knows the staff at Old Ranch, so the group was in excellent hands!

Did You Know? The Punch and Judy show has roots in the 16th-century Italian commedia dell’arte. The figure of Punch is derived from the Neapolitan stock character of Pulcinella, which was anglicized to Punchinello.  He is a manifestation of the Lord of Misrule and Trickster figures of deep-rooted myths. Punch’s wife was originally called “Joan.”

The figure who later became Mr. Punch made his first recorded appearance in England on 9 May 1662, which is traditionally reckoned as Punch’s UK birthday.  Punch and Judy began to emerge during the Restoration Period (beginning in 1660),  a period during which art and theatre thrived. King Charles II took the throne in 1660 and replaced Puritan leader Oliver Cromwell, and theatre culture began to change. Cromwell strictly adhered to the Puritan belief that theatre was immoral and should be banned. King Charles II’s ascension to the throne ended the Interregnum (means “between kings”, a time with no monarchs on the throne) and ushered in a more tolerant period of art and culture.

At 5:30 PM I headed back to the hospital after a quick visit to California Pizza Kitchen where I got dinner for Sue.  She enjoyed the meal and I stay until about 8:00 PM leaving just before the front door is locked. 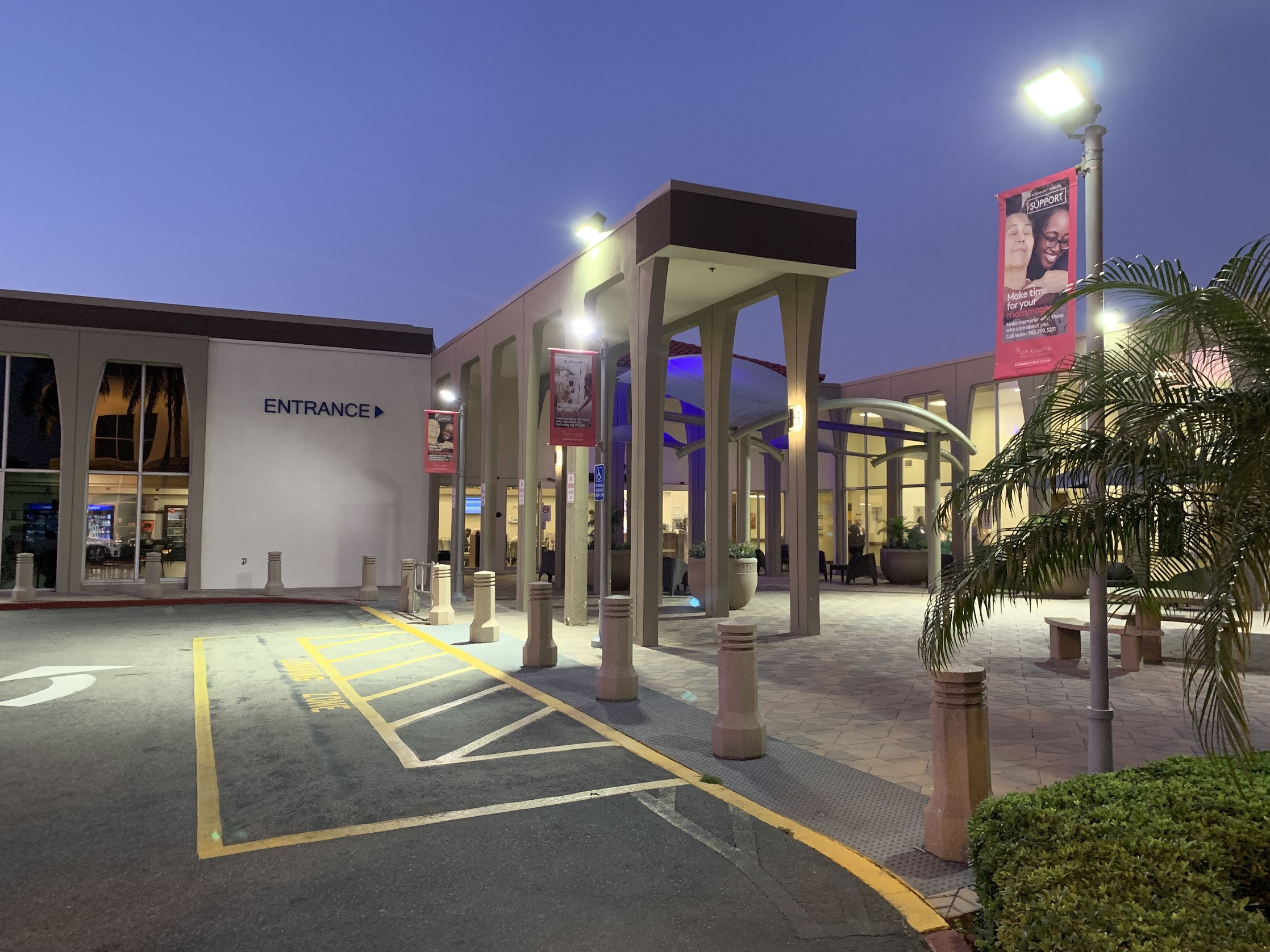 Back to the hospital

To see how things were going, I dropped by the country club (just three miles from the hospital) and all was well.  The new band was having a lot of fun meeting people they have played for and seen at a distance!

Returning home I read for a while before crashing.  Without Sue, I tossed and turned all night and got up at 5:30 AM.  Dang, I miss her! 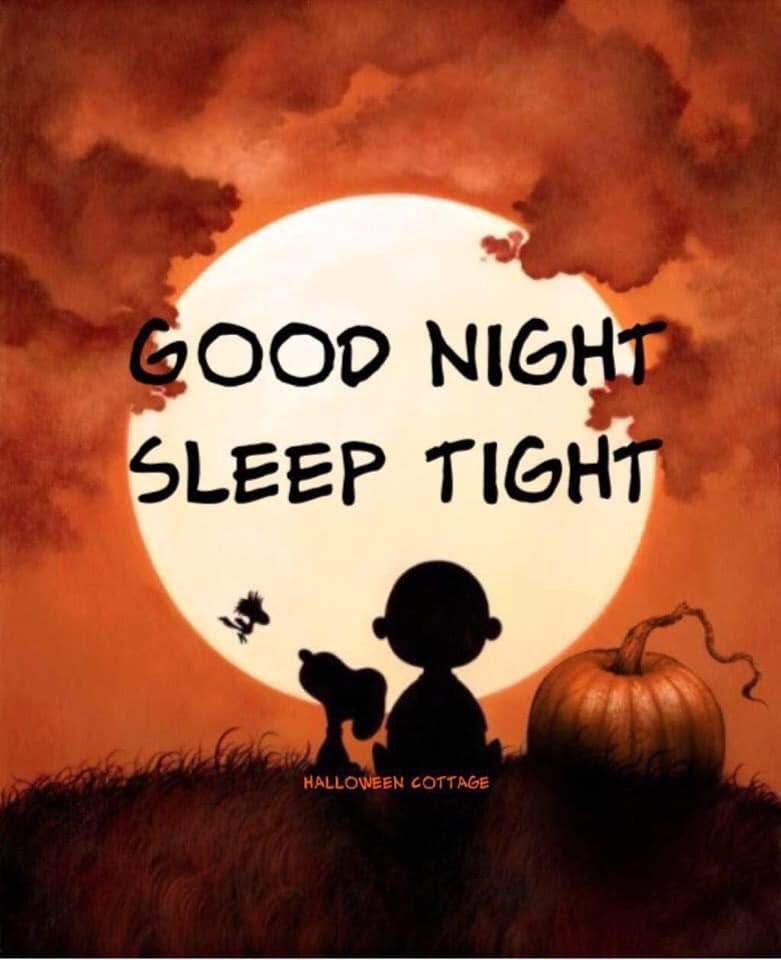 Just an old retired guy trying to finish out my last years on this planet loving my best friend and wife, having fun, learning, and passing on helpful things to others.
View all posts by Paul →
This entry was posted in Food and Wine, Friends, Just Us. Bookmark the permalink.
Powered by Maribol IMDB Plugin