Saturday Is Upon Us!

Support bacteria – they’re the only culture some people have!

We are blessed to have such a super daughter-in-law.  Amy is fantastic, and so when we spotted this coffee cup, we had to send it to her!  He He He! 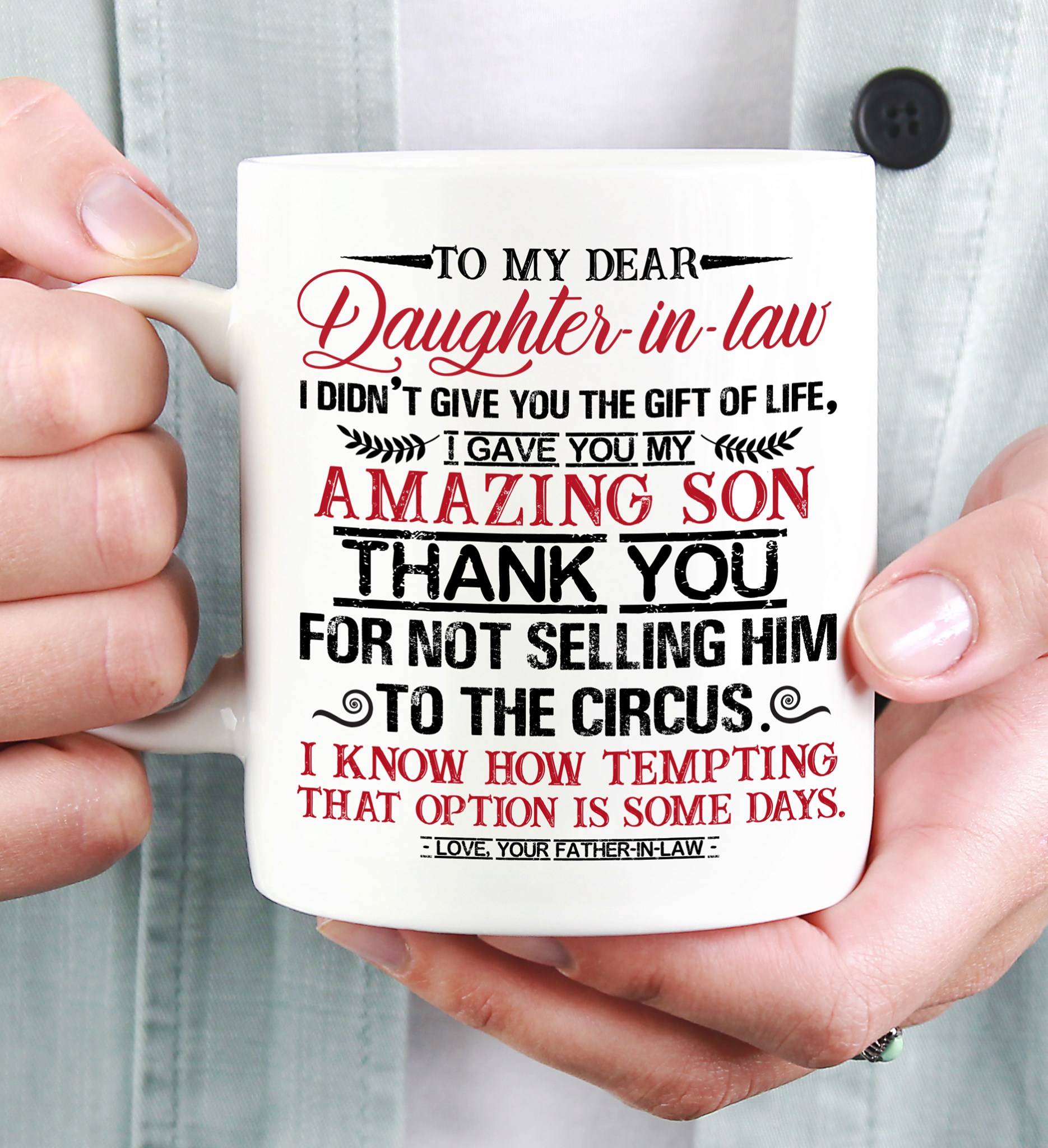 I was up early doing chores around the house and getting ready to visit the hospital to see how Sue is doing!  The phone rang, and it was the hospital.  They needed one of her pills the pharmacy did not have.  The nurse said she knew her name and where she was.  Now, I am worried because the first thing out of her mouth will be, “I want to go home!”

Ready for something goofy?  Well, my aunt had three pieces of “artwork” on her wall since I can remember… probably the mid-1950s.  When Cousin Kat passed, I could not let them go, so I kept them.  They reside in the guest bathroom.  On a lark, I looked up the artist (from the name on the work).  Low and behold, guess what I found? 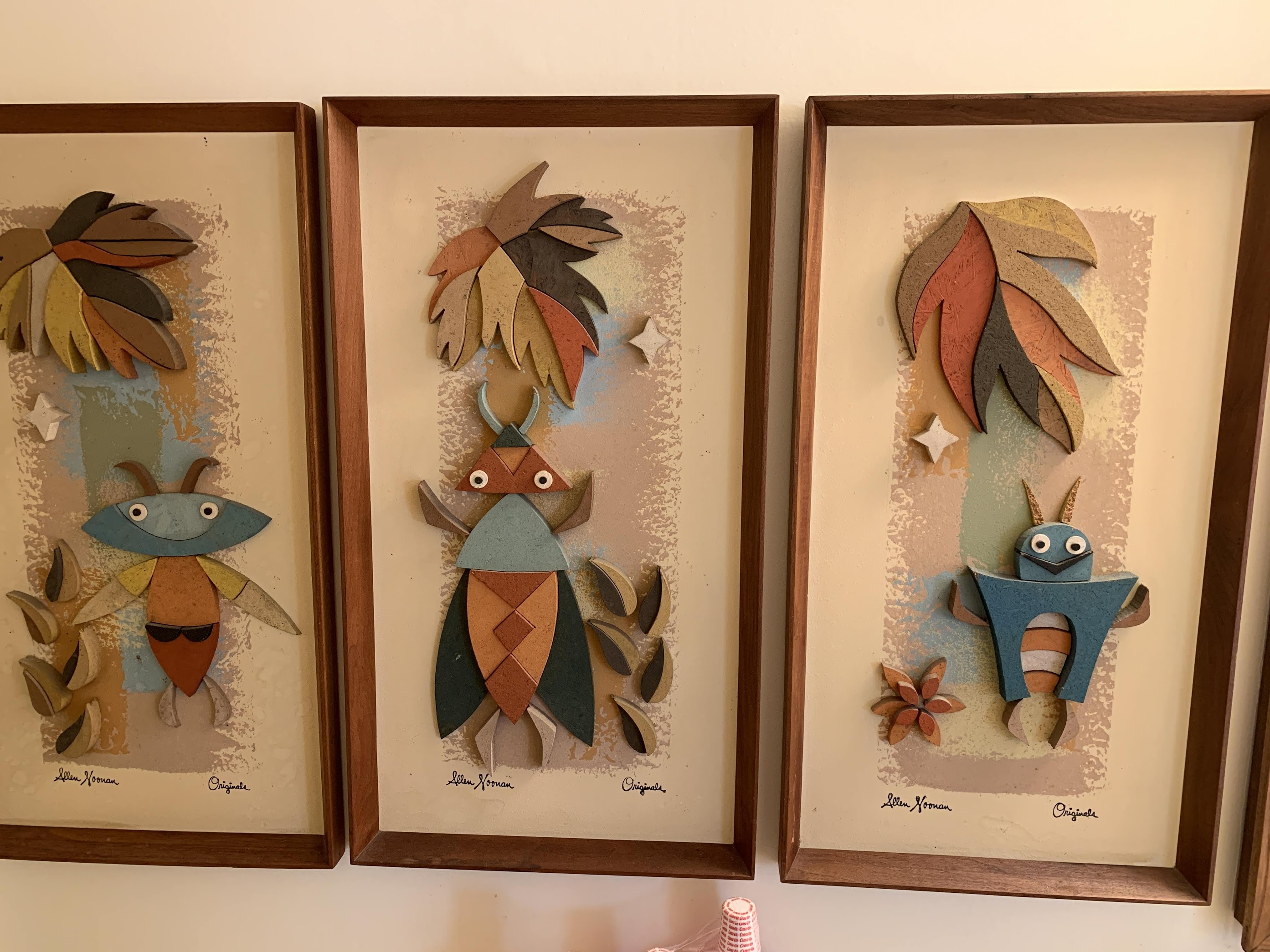 In 1947, Allen Noonan was a pictorial sign painter in Long Beach, California, who that year claimed to have an encounter with Galactic Space Beings. While painting a signboard, he said he was beamed up into a Mothership. He then changed his name to Allen Michael. He claimed to have physically encountered a flying saucer in 1954 at Giant Rock in the Mojave Desert of California.

During the Summer of Love, he began the One World Family Commune with a vegan restaurant on the northeast corner of Haight and Scott streets in San Francisco, California, called the Here and Now. Seven similar restaurants followed. His communal group lived in two large houses during the early 1970s in Berkeley, California.

In 1969, the commune established a vegan restaurant in a much larger space on Telegraph Avenue and Haste Street in Berkeley, and the name of the restaurant was changed to the One World Family Natural Food Center. They published a vegetarian cookbook called Cosmic Cookery. There was a large mural on the side of the restaurant painted by Allen Michael that had written above it the phrase Farmers, Workers, Soldiers Unite — The People’s Spiritual Reformation 1776–1976! The farmer was holding a pitchfork, the worker was holding a hammer, and the soldier was holding a gun, and they had their arms around each other’s shoulders. Above the three were three flying saucers coming in for a landing.

In 1973, Allen Michael founded “The Universal Industrial Church of the New World Comforter” and published the first volume of his channeled revelations, The Everlasting Gospel. In 1975, the church headquarters and the vegetarian restaurant relocated to Stockton, California.

Allen Noonan ran for president of the United States in the 1980 and 1984 elections on the Utopian Synthesis Party ticket. 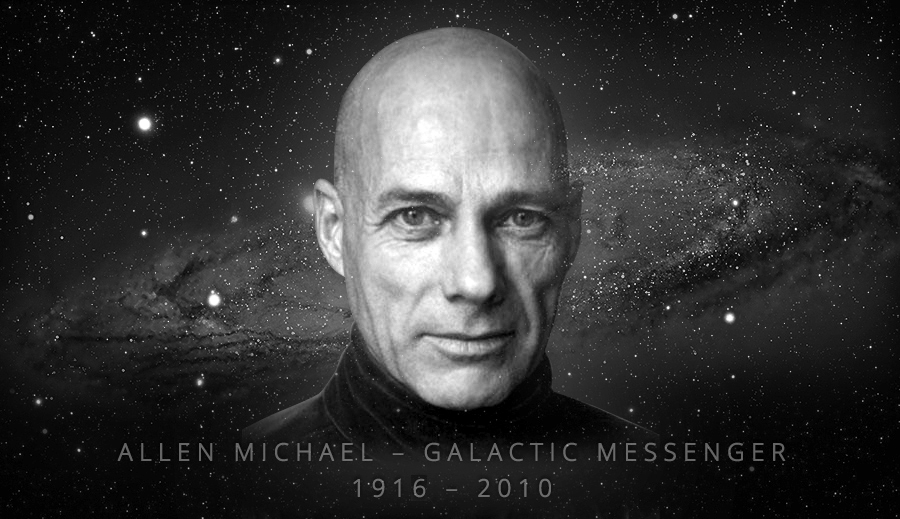 The Silver Ghost and I visited Sue several times during the day. She also had company from Irene and the Duda’s. She was being very patient today and wants to come home as soon as she can.