The End Of The Week! Can’t Be Sick For The Weekend!

Yield to temptation; it may not pass your way again. 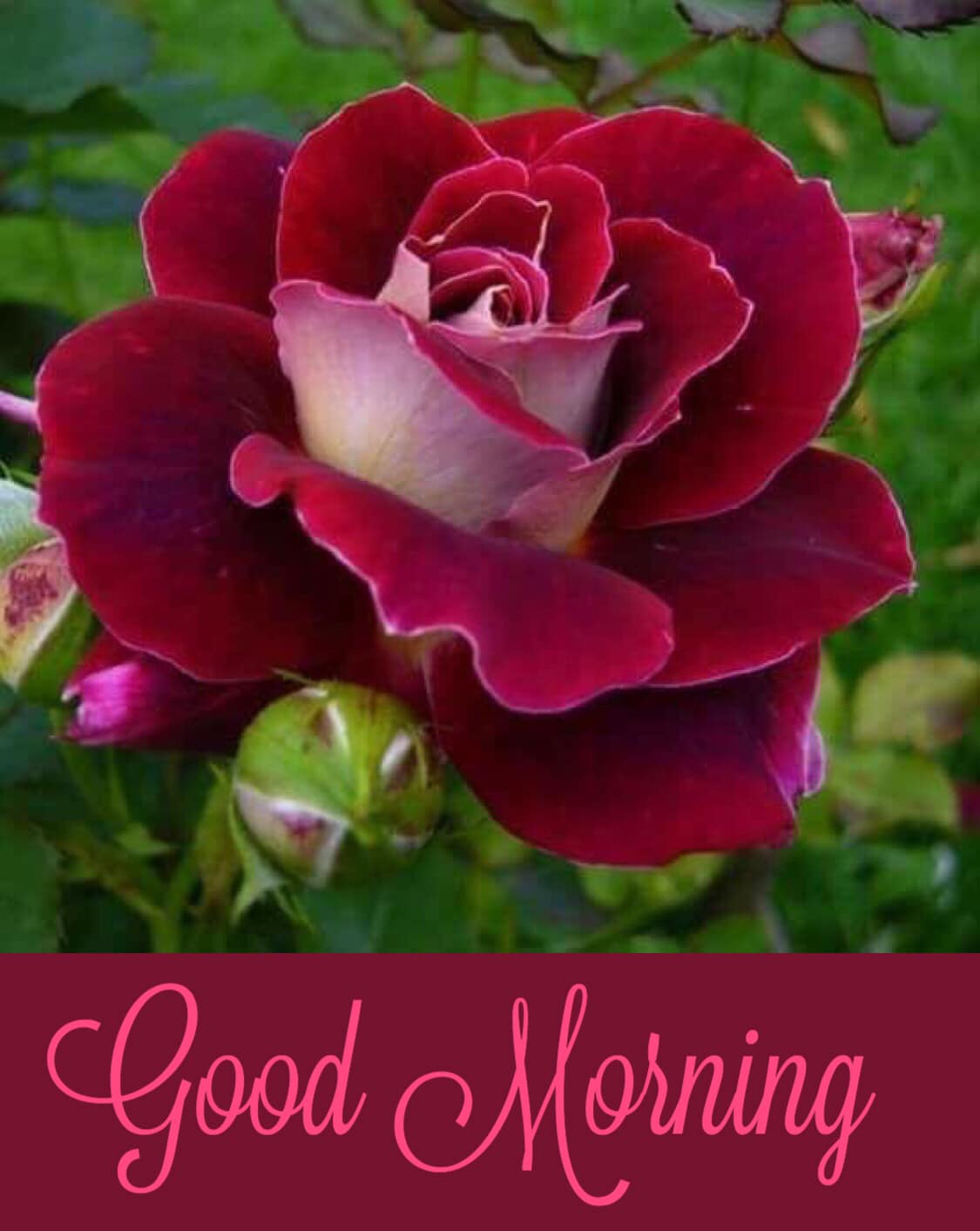 Have a wonderful day!!!

OK, we are making progress. We have only six pieces of the puzzle remaining, but nothing fits anywhere! Duh, it is time for the Exacto knife!

I went outside and finished cleaning up the blueberry posts, and after coming in, I was surprised Sue was not awake.  At 9:45 AM, I went in to wake him up but to no avail.  She was comatose, did not know who I was, didn’t speak.  I called 911 immediately.

Did You Know? Sodium is an essential electrolyte that helps maintain the balance of water in and around your cells. It’s mandatory for proper muscle and nerve function. It also helps maintain stable blood pressure levels.

Off to the Emergency Room we go with the Silver Ghost flying down the street at near light-speed.  The 911 unit in front and me trailing behind by a few minutes.  She got admitted to the hospital with a severe shortage of sodium. They are replacing it slowly, but as of 8:00 PM, she does not have verbal responses and does no know who I am.

The texts have been flying back and forth!  Thank goodness for friends and family!  Daughters, Robin, Lisa, Michele, have been on the phone continually.  I decided NOT to tell Colleen as she is on vacation in Hawaii, and I don’t want to mess up her needed vacation.  Joe, our son, has been terrific.  “The Gang” is ready, willing, and able to do anything we may need.  Irene has already been by the hospital, and Robin came this afternoon to make sure that I ate and had a drink!

Colleen and Mark are in Hawaii, and they sent us several pictures.  Time to drool. 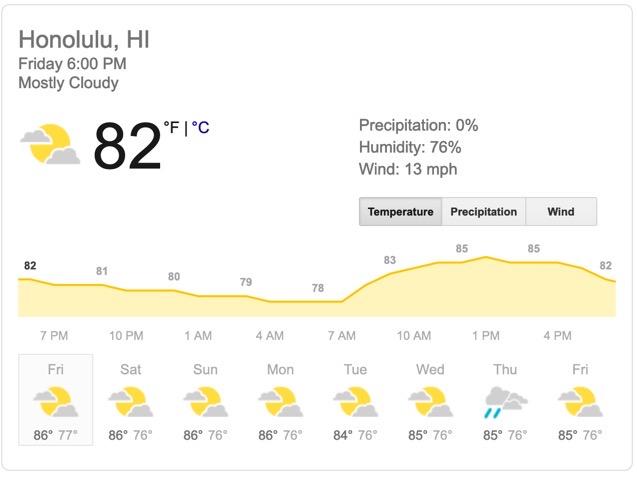 Of course, we got pictures!  We are happy she is not aware of what is happening! 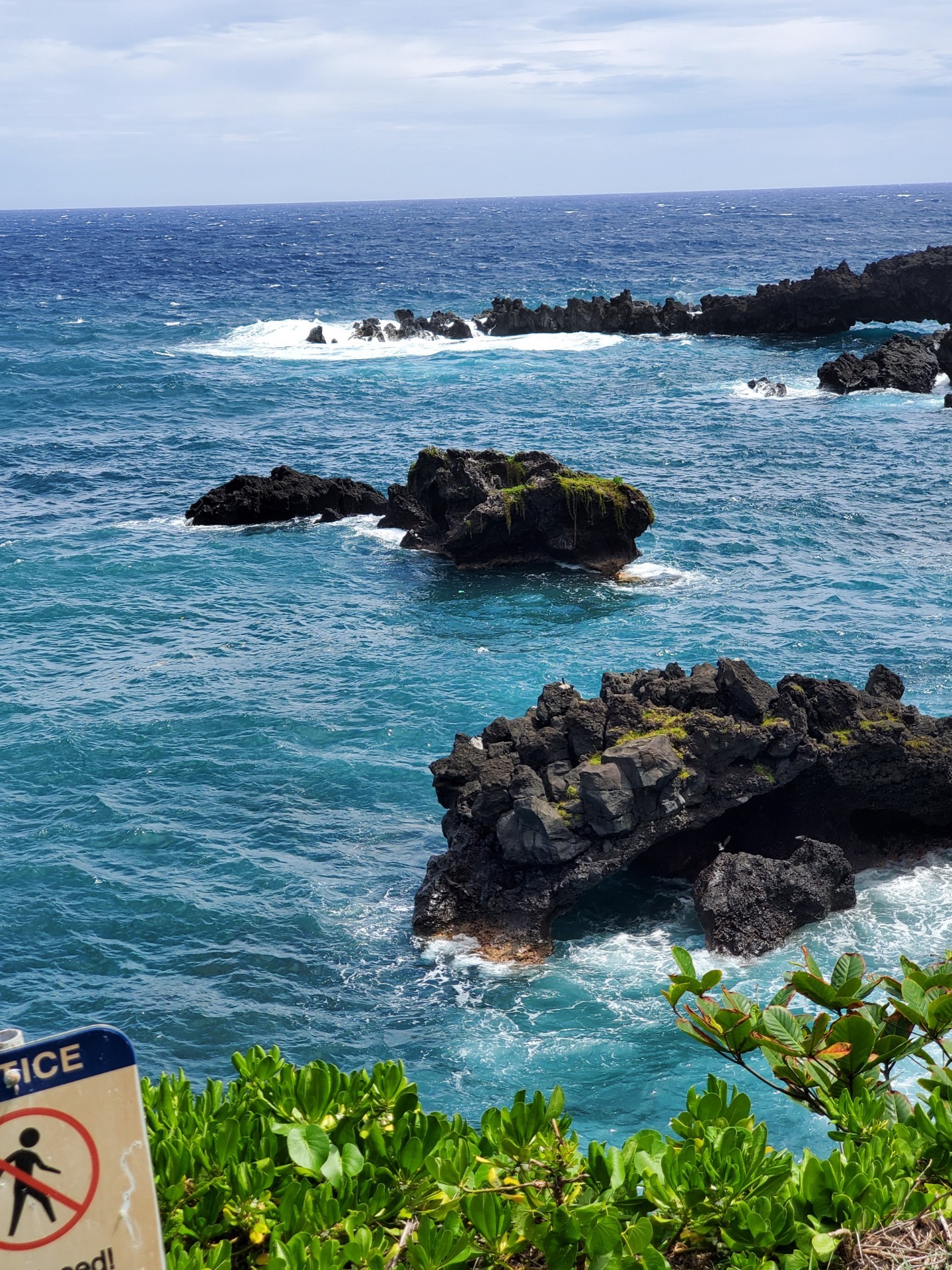 I was ready to jump in the water immediately!

I sat down at the infamous puzzle and voila, the last six popped right into place!  The one-month “head-scratcher” is now complete!  The large green tree was tough to put together! 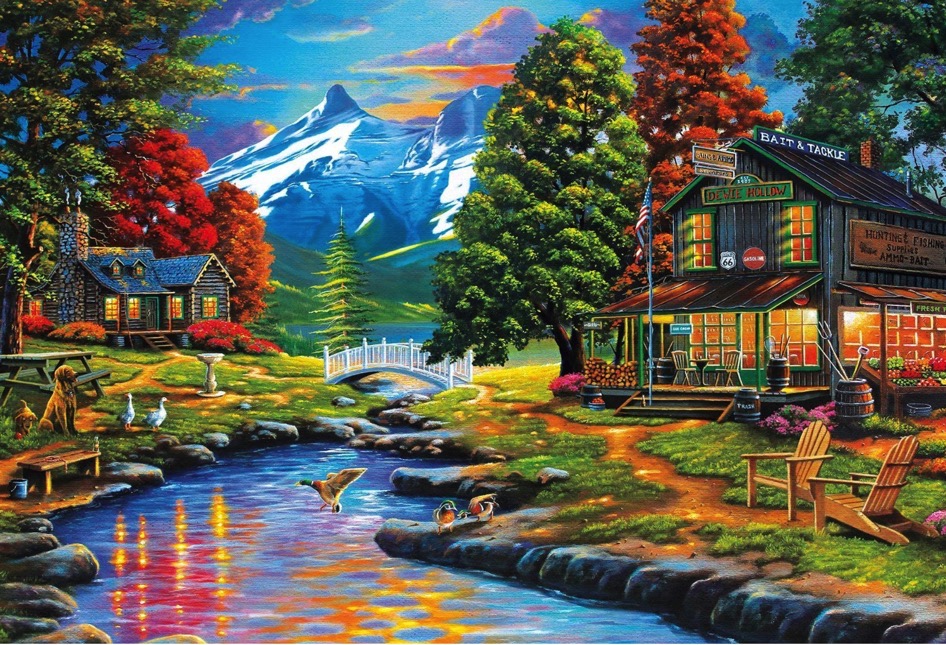 The puzzle is complete. It has to stay up until Sue gets home!!

I was listening to the news on the way home, and the Democrats were talking about identifying America as the “most racist nation in the world.”  I wanted to punch the radio and the democrats who were yapping their poison!

At lunchtime, I was at the local cafe, grabbing a burger.  I looked around, and there were two blacks, five white, three Japanese, two Philipinos, two Jews (they were wearing their caps), three Indians, four Mexicans, and a few folks from the Middle East all having lunch TOGETHER!  The cafe is owned by a family from Iraq.

When a little old lady using a walker came to the front door, one of the black gentlemen jumped up and opened the door for her.  Ten minutes later, I heard him say, “I will go and get some napkins,” as the napkin container on the table was empty.  One of the Mexican’s at the next table offered his container full of napkins to the black gentleman.   The two Jewish people were talking to the Indians about the horrible fires that were on the TV. I was talking to the Phillipino nurse about the warm weather.  It was amazing!  Where else in the world do people mix this freely?  We have no racial problem; we have people wanting to make race an issue problem!