Friday Is Here And Time To Walk!

Indeed: Nothing is foolproof to a sufficiently talented fool

Friday and time to resume walking…gotta get to 750 miles by October 17th!  Anyway, today’s target is CVS and Ralph’s for some lite shopping!  I learned not to fill the bag too full like recently! 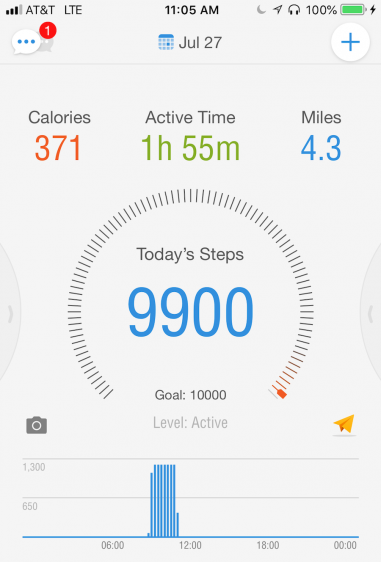 Today ended up with 580 miles walked since October

Made it…about 50 minutes from home to Ralph’s but worth the walk! I had to pick up a prescription plus some 1-A-Day vitamins for Sue. 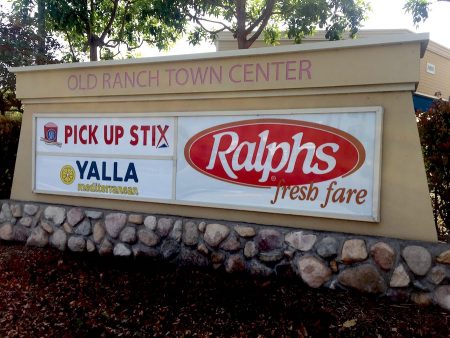 The target was CVS & Ralph’s

Returning home, Paul did some garage work and then had a great brunch with Miss Sue…we did leftovers and they were terrific. 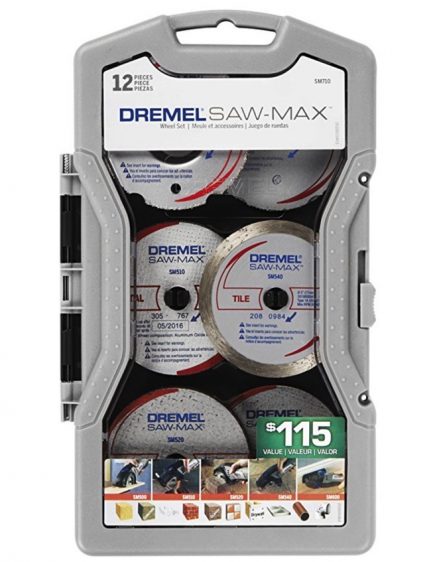 Now I can cut anything!

In the afternoon we watched NCIS before getting ready to go out to the Garden Grove Elks for dinner dancing!  We are in season five and I finally looked up all of Gibb’s Rules… There are 70+ of them.  Thanks to the Internet, I did not have to write them down and they come with the quotes from the episode and the episode number!

Gibbs’s Rules are an extensive series of guidelines that NCIS Special Agent Leroy Jethro Gibbs lives by and teaches to the people he works closely with.

It was revealed in the last few minutes of the Season 6 episode, Heartland (episode) that Gibbs’s rules originated from his first wife, Shannon Gibbs, where she told him at their first meeting that “Everyone needs a code they can live by”. The only rule of Shannon’s personal code that is quoted is either her first or third: “Never date a lumberjack.”

Years later, after their wedding, Gibbs began writing his rules down, keeping them in a small tin inside his home which was shown in the Season 7 finale episode, Rule Fifty-One (episode). Though he uses it often we almost never see the tin.

The knowledge of the rules’s origins is left as a mystery to the people that Gibbs works with, though some of them do make concentrated efforts to find out. Anthony DiNozzo makes several attempts to find out who taught Gibbs the rules, though he has not yet met with any success.

Punch & Judy were playing tonight and they were great…soft sounds and everything danceable! That’s our gang on the floor tonight.  We had Mike/Bridgette, the Zaitz, Branders, Iria/Will and others join us tonight! 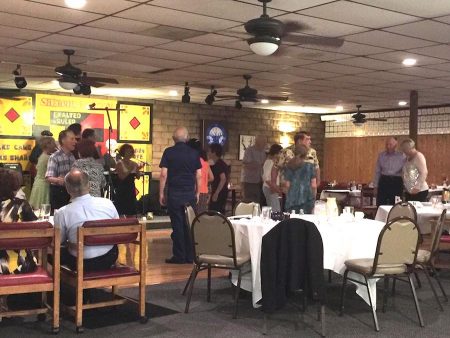 Dancing at the Elks

At the band-break, we got some of our own entertainment to perform.  We had no idea what they were doing but that was OK because neither did they! Donna, Mike and Irene before the Macarena practicing their hand movements sorta in-sync! 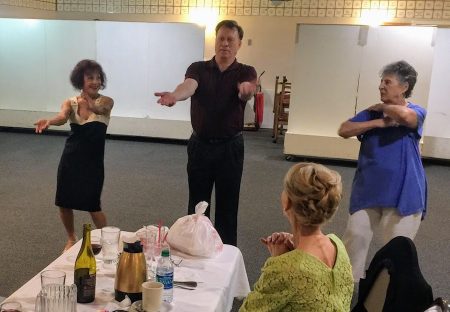 I had a great steak of which half returned home with me while Sue had some potatoes.  The steak was perfect!! We departed about 9:30 PM and watched some NCIS before crashing at midnight!  I could hardley drive (directly) home as I had five beers!  Yeah, they were non-alcoholic beers so I would have taken 50 to even get a buzz.

Tomorrow is our youngest daughter’s 46th birthday…were does time go?

Just an old retired guy trying to finish out my last years on this planet. I lost my best friend and wife in early 2020. I was blessed again by reconnecting with Dr. Mary Côté, a long-time friend. Mary and I got married July 28th, 2021, and are enjoying life together and plan to spend the rest of our lives being a blessing to our friends and family.
View all posts by Paul →
This entry was posted in Dancing, Food and Wine, Friends, Walking and tagged Dancing, Dining Out, Elks Lodge, Walking. Bookmark the permalink.