The teacher paused then asked the class,
“And what do you think that farmer said?”
One little girl raised her hand and said,
“I think he said: ‘Holy shit! A talking chicken!'” 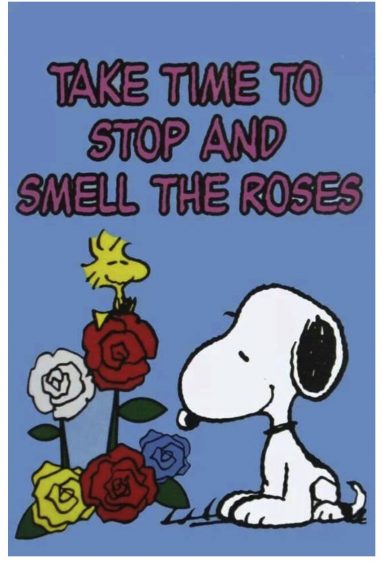 We try a take a “big whiff” every day!

We are on our way to Friday…a good thing!  Looks like the shot in the back has worked as most of the pain has diminished.  We are scheduled to see the doctor next week to plan for the future. 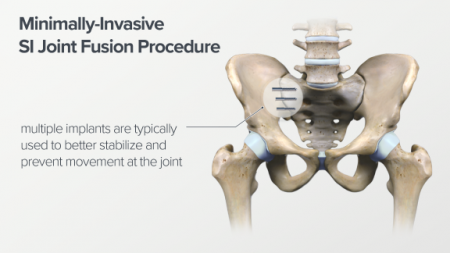 Implant systems for SI joint fusion have been developed in recent years that allow the procedure to be minimally invasive. The most commonly used systems have been shown to relieve excessive motion at the joint through fusion, minimizing pelvic and lower back pain. Additionally, these systems have been shown to cause fewer complications and require a less-extensive recovery process than open fusion surgeries.

Rehabilitation following SI joint fusion is determined by a combination of factors, such as the systems used to fuse the joint (such as instrumentation and bone grafting), the severity of symptoms prior to surgery, and the surgeon or physical therapist’s preferences for rehabilitation. Because the bone fuses during the healing time following the surgery, continued pain and other symptoms can be expected, but will typically begin to alleviate within a few weeks.

The entire recovery process for sacroiliac joint fusion can take up to 6 months.

Anyway.. those are decisions we have to make so now we celebrate Thursday!

We are expecting Robin and Bob back in the good ol’ US of A tomorrow so they are making their way around Paris trying to find the airport! We really missed them! 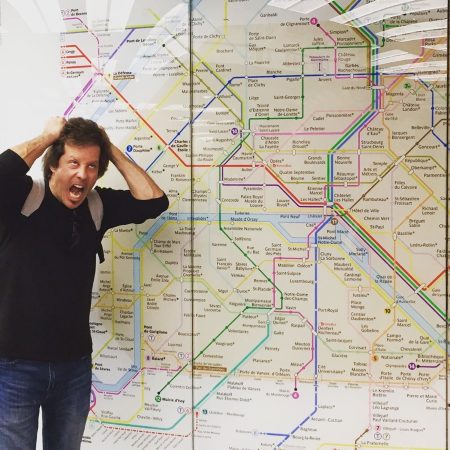 Bob and Robin are on their way home! The subway map of Paris!

The Sun was in and out most of the walk but when it was “out” the flowers were amazing! No map today but we are about to hit 250 miles… 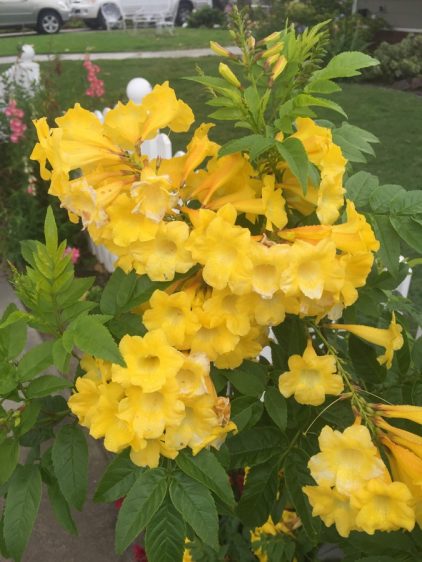 The white roses were all over the streets as they seem to be a favorite in our neighborhood! 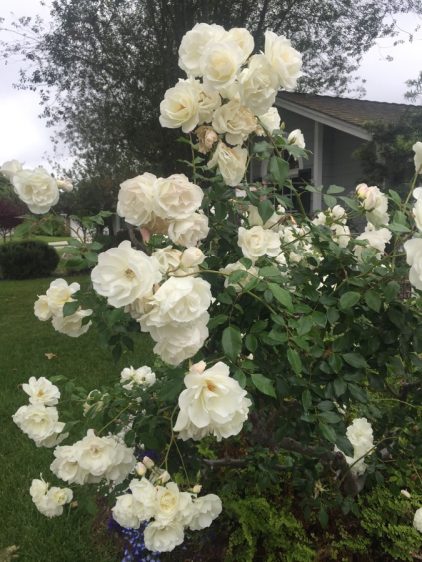 Her whites are pretty nice also!

The flowers almost look like yellow broccoli as they are munched together and thick! 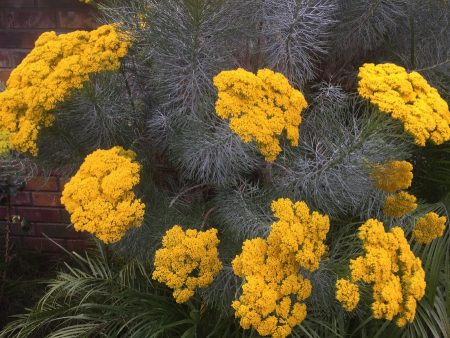 They appear to be yellow broccoli! 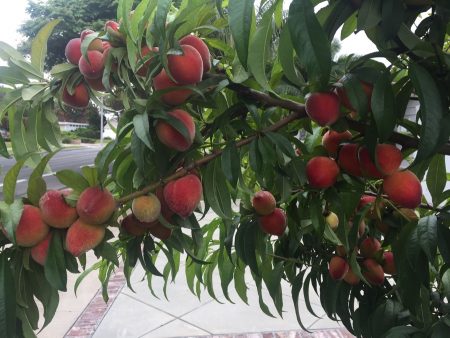 Nectarines were almost ready to pick!

Paul worked in the garage in the afternoon and then we headed to the Phoenix Club where we danced in the Pavillion!  We had a gift for Connor but alas, he was a no-show tonight! 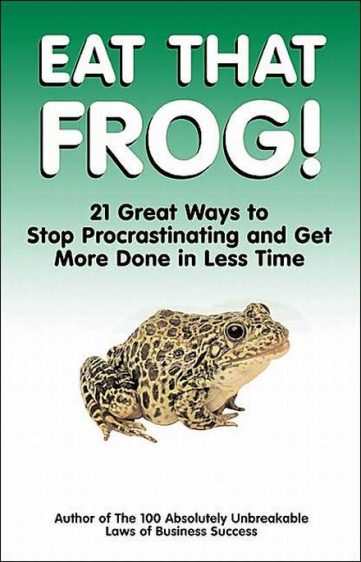 LINE DANCE… and the boys got up!  Paul was going to join in but, alas, he took the evidence! 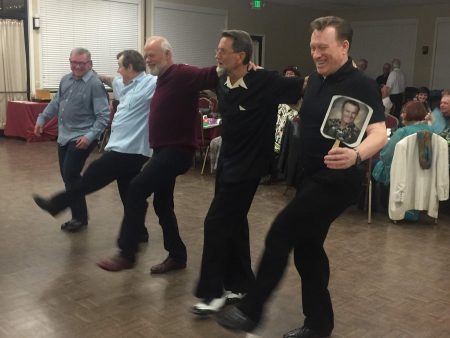 Girls! Girls! DO NOT STARE! 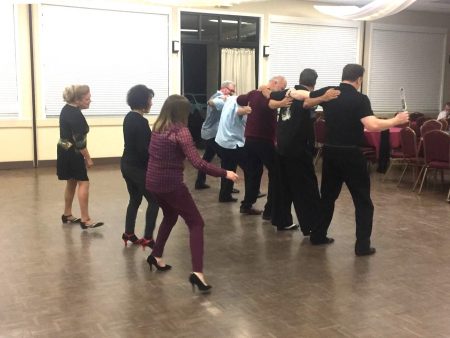 The girls are admiring the boys… certainly a change!

We danced a couple of dances and the pain was noticeable different!  We departed about 9:30 PM and headed for home.  A great day!

Just an old retired guy trying to finish out my last years on this planet loving my best friend and wife, having fun, learning, and passing on helpful things to others.
View all posts by Paul →
This entry was posted in Dancing, Friends, Gardening and tagged Dancing, Friends, Phoenix Club, Vegetable Gardening. Bookmark the permalink.
Powered by Maribol IMDB Plugin