Success And A Birthday!

Trying to get Sue’s PC back to the way the ol’ XP was set up was a lot of work.  Paul worked for several hours trying to get the Outlook Address Book moved and finally called Microsoft… Their best solution was to manually moved each of the 1,108 business cards.  That was NOT right!

Paul being stubborn, again researched it on the next and finally found a guy who had the same problem.  So… Paul created a .cvf file from the iMac Mail Application went to Gmail and imported it so our Gmail is now up to date.  Then, he exported the Gmail address book as a CSV (Comma Separated Variables) file and had Sue’s new machine import the Gmail created CSV file.  Whew… It was hard, reminded Paul of work! 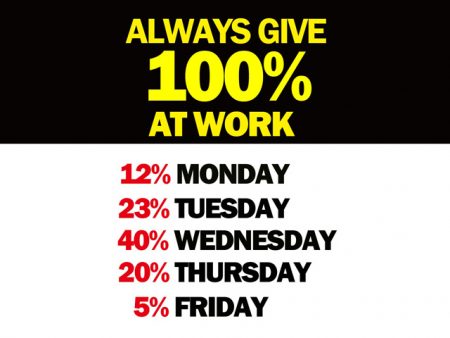 Today we celebrated the birthdays of Zachary and Nick… Both grandsons share the same birthday, how considerate of them!  Zack will be 27 and Nick 18 and we are very very proud of them! 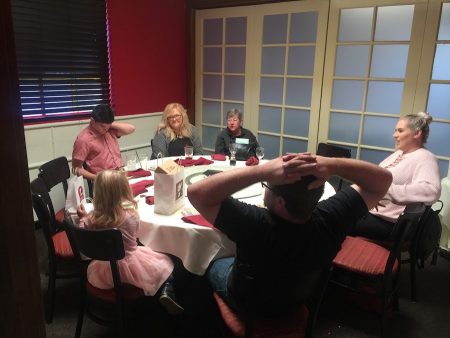 We went to the Panda Inn and had a private room 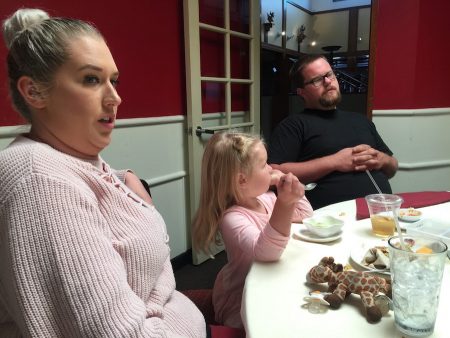 It was Zack’s birthday today… They big 27! 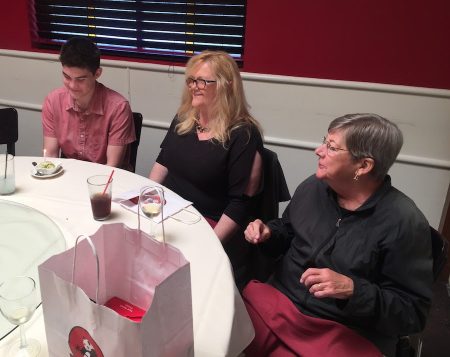 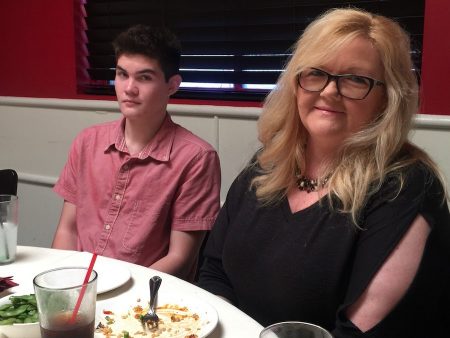 Nick and Mom… Quite a pair! 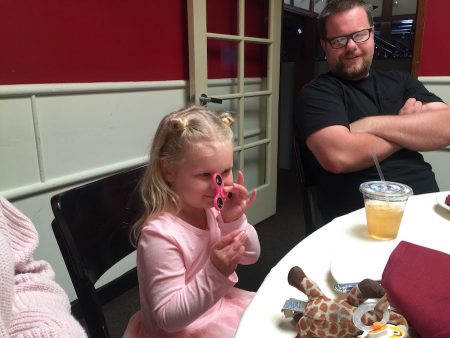 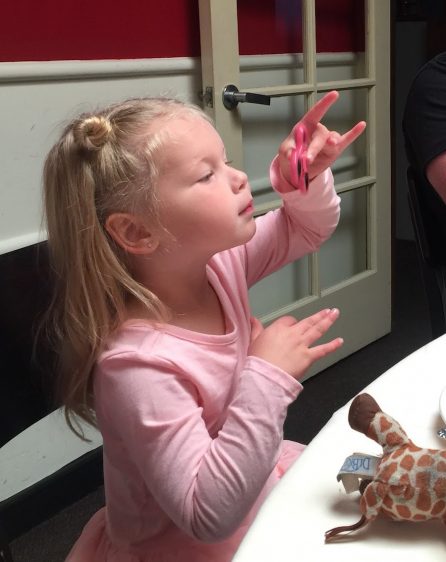 The star of the show (even though it was not her birthday)… Miss Lilly!

We went to the GG Elks but we were worried about Tom.  We had tickets for South Coast Repertory to see a musical.  When we mentioned that, Iris said she really wanted to see it but forgot to get tickets.  That;s att that was needed.  We gave Iris the tickets and decided to leave to Stockton in the morning.

We danced a few dances and went home early.

Just an old retired guy trying to finish out my last years on this planet loving my best friend and wife, having fun, learning, and passing on helpful things to others.
View all posts by Paul →
This entry was posted in Family, Food and Wine, Friends and tagged Birthday, Dancing, Dining Out, Elks Lodge, Family, Friends. Bookmark the permalink.
Powered by Maribol IMDB Plugin