We got the expected phone all this morning… the life support tubes were removed and Tom is not expected to live out the rest of this day.  He was the closest thing to a brother Paul ever had and he will be missed. 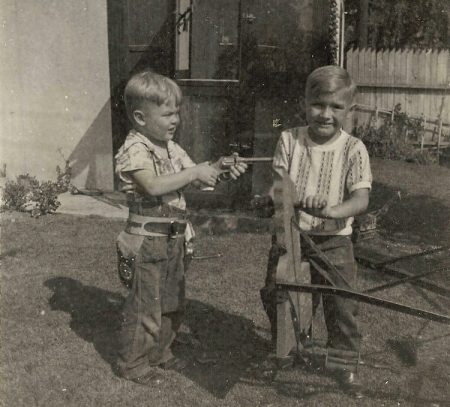 We did get a text from Carri asking aout our raised planters in the backyard.  She was having an issue describing them to a friends so we forwarded this picture with some annotations. 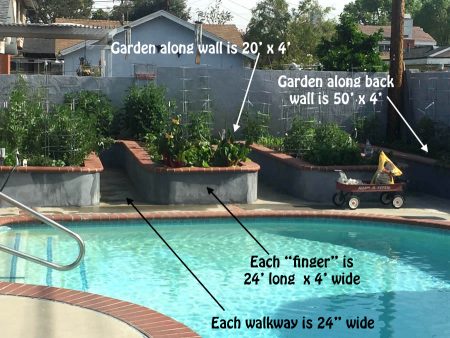 We were supposed to go to the Santa Ana Elks for an Oktoberfest celebration but neither of us were up to it after the news. In fact, Paul hit the hay about 9:30 PM as the emotions were simply draining. Life will go on!

We did get a nice picture from the Obama Foundation showing how they are laying the foundation for the new library.

Indeed – An appropriate foundation for his library!!

Just an old retired guy trying to finish out my last years on this planet loving my best friend and wife, having fun, learning, and passing on helpful things to others.
View all posts by Paul →
This entry was posted in Family and tagged Family. Bookmark the permalink.
Powered by Maribol IMDB Plugin