We went to church in the morning and then home before heading to Cerritos to see the Four Aces and Debbie Reynolds….  Great shows with great talents.  The Four Aces were amazing and several of the guys were the originals and their voices may have gotten better over the years.  Debbie Reynolds just cracked us up with her end-to-end jokes about life. 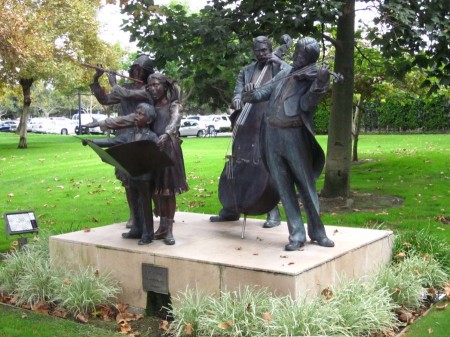 At the Cerritos Performing Arts Center 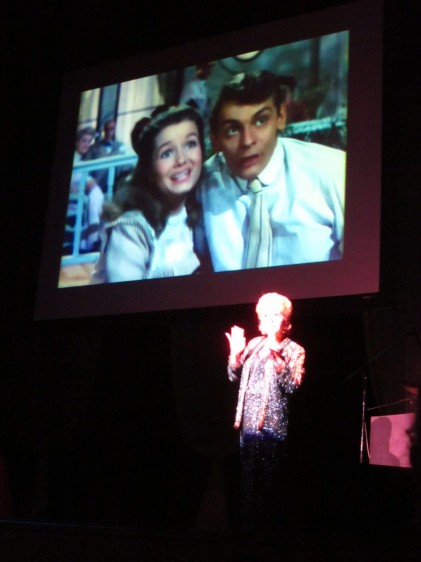 After the show at Cerritos  we went to Old Ranch to celebrate Zack’s 21st birthday.  His birthday was on the 24th but we were at sea that day!  Mr. Zachary is a good young man! 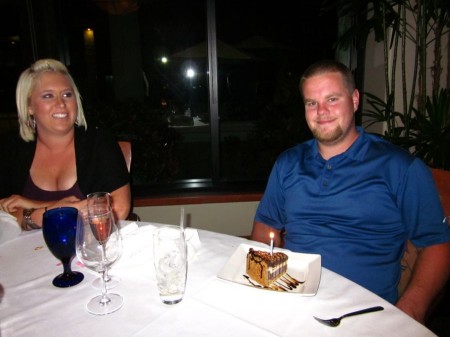 Becca and Zachary... An Excellent team 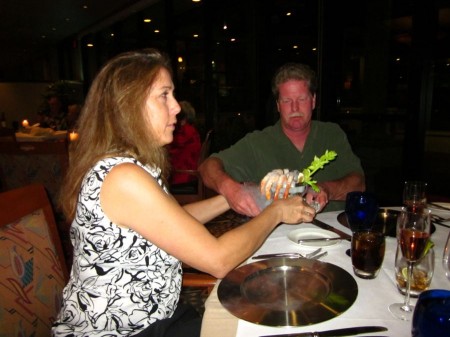 Luisa and Mitch joined the fun... Always a pleasant experience 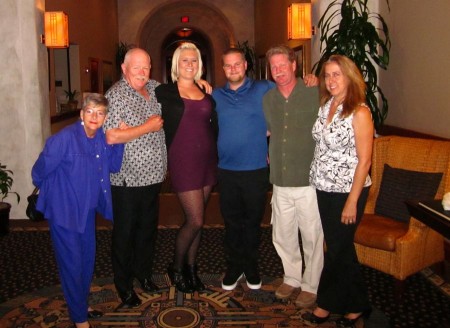 We had a great party at Old Ranch.... Happy Twenty-First birthday Zack!

When we returned home, we needed a feel good movie so we watched “You Got Mail” for the ump-teenth time but it is always excellent. Summary: Two business rivals hate each other at the office but fall in love over the internet. 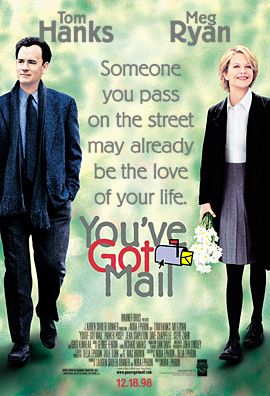 Another feel good romantic comedy… Just our cup of tea

You’ve Got Mail is a 1998 American romantic comedy film directed by Nora Ephron, starring Tom Hanks and Meg Ryan. It was written by Nora and Delia Ephron based on the the play Parfumerie by Miklós László. The film is about two letter-writing lovers who are completely unaware that their sweetheart is in fact the person with whom they share a certain degree of animosity. An adaptation of Parfumerie was previously made as The Shop Around the Corner, a 1940 film by Ernst Lubitsch and also a 1949 musical remake, In the Good Old Summertime by Robert Z. Leonard starring Judy Garland. You’ve Got Mail updates that concept with the use of e-mail. Influences from Jane Austen’s Pride and Prejudice can also be seen in the relationship between Joe Fox and Kathleen Kelly — a reference pointed out by these characters actually discussing Mr. Darcy and Miss Bennet in the film. Ephron insists that You’ve Got Mail was as much about the Upper West Side itself as the characters, highlighting the “small town community” feel that pervades the Upper West Side.

we had just seen Debbie Reynolds so we wanted to see her movie entitled “The Unsinkable Molly Brown“… Great movie. Molly is an uneducated, poor, mountain girl who leaves her mountain cabin in search of a wealthy husband, respect and a better life. 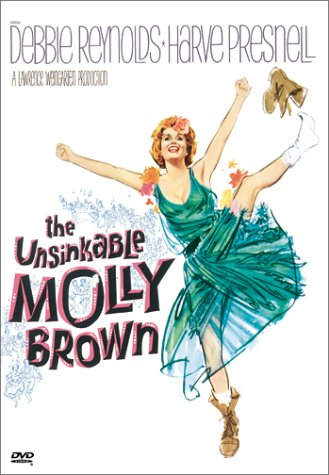 Just an old retired guy trying to finish out my last years on this planet loving my best friend and wife, having fun, learning, and passing on helpful things to others.
View all posts by Paul →
This entry was posted in Family, Food and Wine, Fun and tagged Birthday, CCPA, Dining Out, Family, Special Events. Bookmark the permalink.
Powered by Maribol IMDB Plugin