Jon (our Grandson) and Sarah headed for home today and we will really really miss them!  you can see it in Sue’s expression.  These “kids” in their early 20’s are just great people… So grown up and responsible.  Please join their vacation with us! 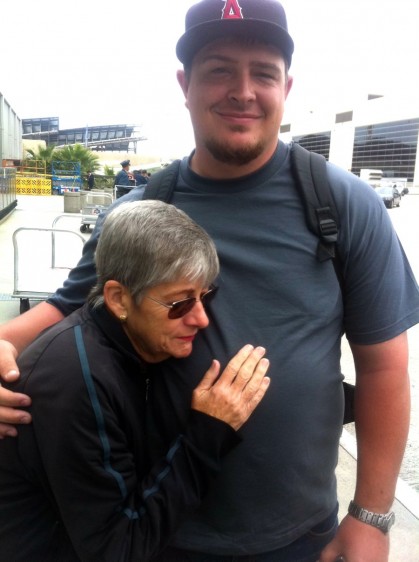 We came home and worked around the house then went to a retirement party for Sheri Vogeli for about 30 minutes before returning to home to watch a movie entitled “A Millionare For Christy“. Summary: he movie tries hard to bring back the madcap comedy of the 1930’s. But that may be one reason it doesn’t fully succeed—it tries too hard, coming across at times as more frantic than zany. That’s not to say the comedy doesn’t have its moments. The first twenty minutes amount to a promising set-up as drab single-girl Christy (Parker) crashes celebrity Peter’s (MacMurray) wedding party to deliver an inheritance, but is mistaken instead for an old flame. As a publicist might say— hi-jinks ensue. The only question is how long it will take for Christy to win Peter’s affection. In the meantime, she’s got to act loopy to stay out of trouble. 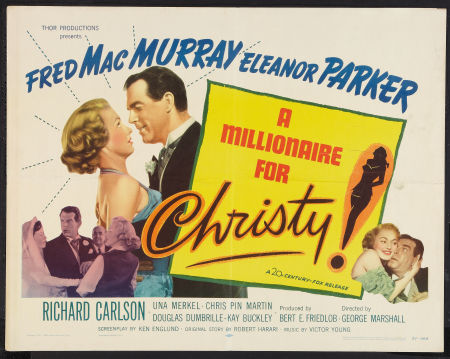 Just an old retired guy trying to finish out my last years on this planet loving my best friend and wife, having fun, learning, and passing on helpful things to others.
View all posts by Paul →
This entry was posted in Family, Food and Wine, Friends, Fun and tagged Celebration, Family, TV Movies. Bookmark the permalink.
Powered by Maribol IMDB Plugin