We had lunch at Old Ranch before playing 18 holes in the most beautiful weather!  After the game, we had a drink on the patio before heading to home to get ready to go to the play to see “Silent Sky” at the South Coast Repertory Theater.  Summary: She stared at the heavens, and what she saw there changed the course of astronomy.  But when Henrietta Leavitt arrives at the Harvard Observatory in the early 1900s, she isn’t allowed to touch a telescope or even express an idea.  Instead, she joins a group of women “computers,” charting the stars for an astronomer who calculates projects in “girl hours” and has no time for Henrietta’s probing theories.  But as she measures the light of distant stars, she must also take the measure of her life on Earth, answer questions of love, family and the hope of heaven in this exquisite new play—an homage to the beauty of the Earth and the glory of the skies. 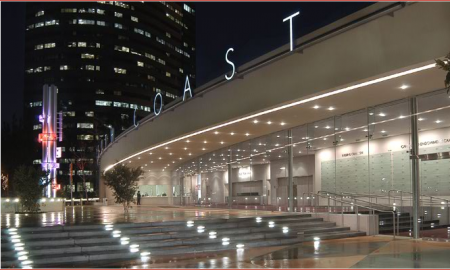 A great play about how it used to be... 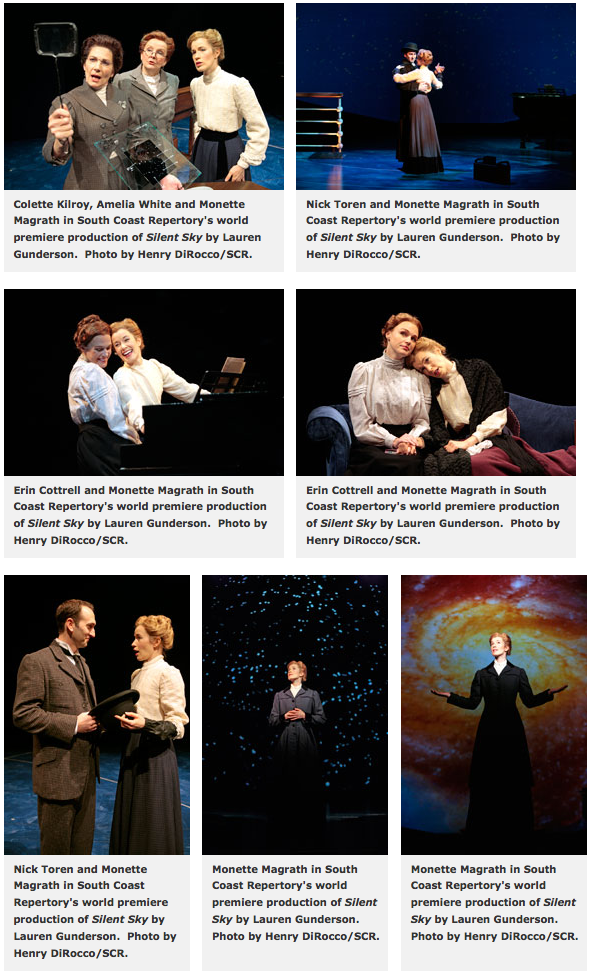 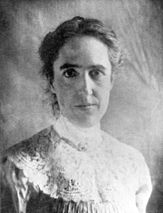 Did you know? Henrietta Swan Leavitt (July 4, 1868 – December 12, 1921) was an American astronomer. A graduate of Radcliffe College, Leavitt went to work in 1893 at the Harvard College Observatory in a menial capacity as a “computer”, assigned to count images on photographic plates. Study of the plates led Leavitt to propound a groundbreaking theory, worked out while she labored as a $10.50-a-week assistant, that was the basis for the pivotal work of astronomer Edwin Hubble. Leavitt’s discovery of the period-luminosity relation of Cepheid variables radically changed the theory of modern astronomy, an accomplishment for which she received almost no recognition during her lifetime.

Just an old retired guy trying to finish out my last years on this planet loving my best friend and wife, having fun, learning, and passing on helpful things to others.
View all posts by Paul →
This entry was posted in Food and Wine, Theater and tagged Golf, Old Ranch, South Coast Rep, Wine. Bookmark the permalink.
Powered by Maribol IMDB Plugin