Learning At The Elks With Friends

It was Marti Gras at the Elks and we were joined by Brian & Jan, Leon * Marcia, Non & Donna  and a new band called the Chantrells… Pretty good evening! 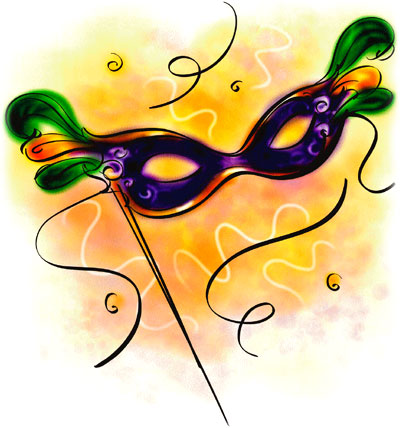 BriJanisms (things we learn from Brian and Jan of the IUK):  Puttees –

Puttees are strips of cloth which are wound around the lower leg to provide protection and support, much like gaiters. They are probably most famous historically as a part of military uniforms in the First World War, and in some militaries, they have endured as part of the uniform worn in the field. Puttees are also worn by riders and climbers, who appreciate their supportive function.

The word “puttee” is derived from a Hindi word, pattah, which means “strip of cloth.” Traditional military puttees were made from khaki broadcloth, typically dyed to match the color of the wearer’s uniform. Wool was also used, especially in colder climates, and some examples of wool puttees from the First World War can be seen in some museums and many photographs from the trenches.

More… Those canvas leggings worn by the A.E.F. (as ordered in the American Army Uniform Regulations of 1912) were simply dandy for duties on the dry prairies of the United States, but soon proved impractical in the damp and rainy climate of France and Belgium. Shortly after their arrival in France the U.S. Army replaced their leggings with the wool puttees worn by their European Allies. In May of 1919 they were adopted for use by the entire Army. 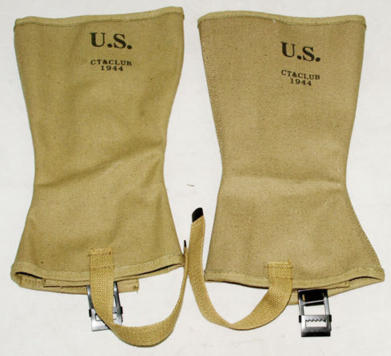 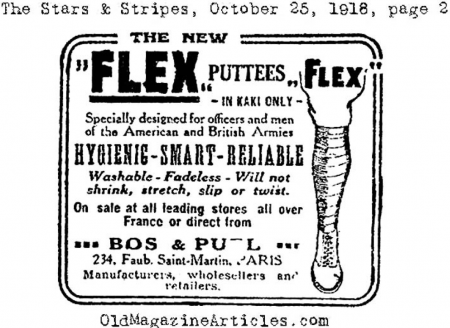 Just an old retired guy trying to finish out my last years on this planet loving my best friend and wife, having fun, learning, and passing on helpful things to others.
View all posts by Paul →
This entry was posted in Dancing, Food and Wine, Friends and tagged Dancing, Dining Out, Elks Lodge, Friends. Bookmark the permalink.
Powered by Maribol IMDB Plugin