Another Day Of Zip!!

How did the telephone propose to its girlfriend? He gave her a ring. 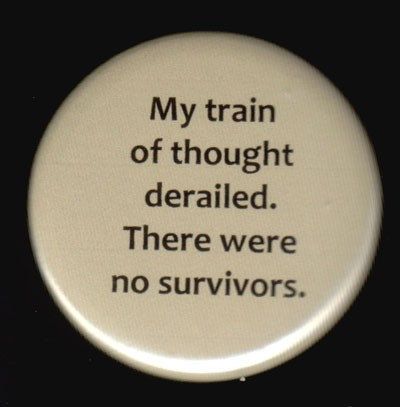 Another day of lazy!  As I arrived at Mary’s she had a couple of items on her list involving  cooking so my first chore was a trip to the market.  We have decided cooking would be fun and save a load of money. We are going to make mushroom soup and then a lasagna rice soup we saw in a slow-cooker magazine. 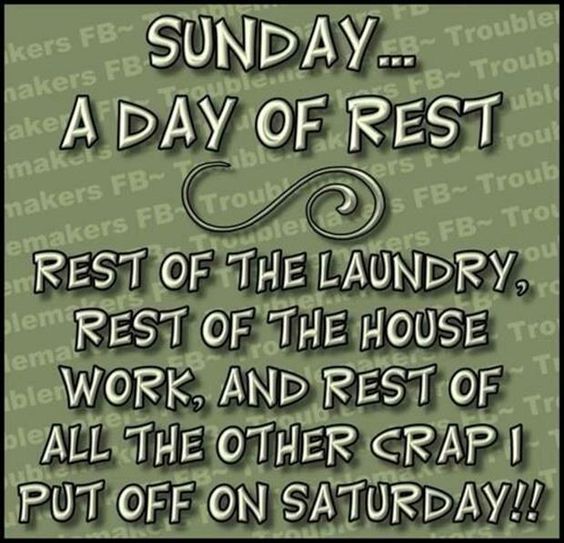 After returning home from the market,  we watched our favorite televangelist at 11:00 AM and headed for the swim spa for some serious soaking at 12:30 AM.  We sat and talked for almost two hours about life and living.  Miss Mary is easy to talk too.

Once we were both soaked, as evidenced by being able to go to a costume party as prunes, we got out and headed for the kitchen.  Homemade soup was on the agenda and I suggested mushroom since we had a load of mushrooms in the frig. 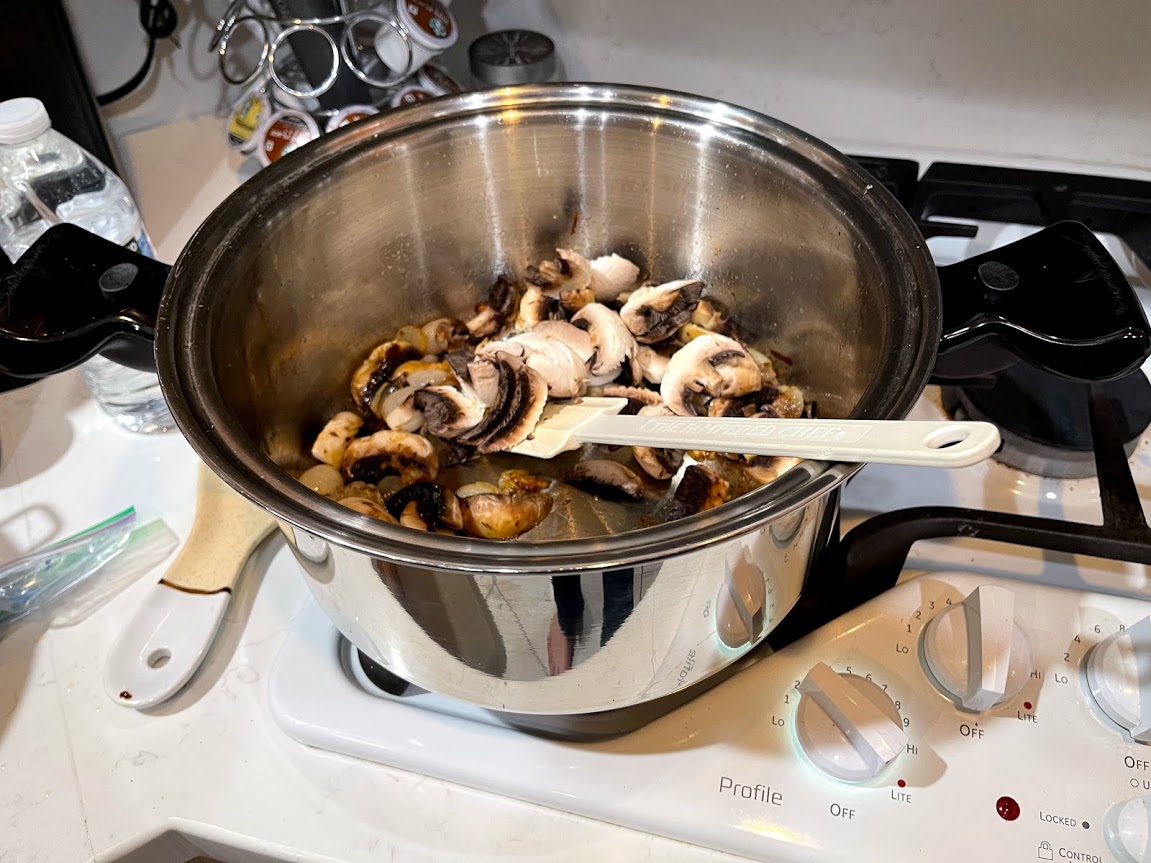 We had dinner and wanted to watched Two And A Half Men but it was Sunday so I bought season one on one on Netflix.  Now we can see the beginning.

It was soon 8:30 PM and time for me to head out as tomorrow is a working day for Miss Mary.  The Silver Fox and I pulled away about 8:40 PM and headed west on the 22.  I set the thermostate at te house for 72 degrees so I would not freeze when I arrived there.  We had a good day1

Just an old retired guy trying to finish out my last years on this planet loving my best friend and wife, having fun, learning, and passing on helpful things to others.
View all posts by Paul →
This entry was posted in Cooking, Just Us, Working Around House. Bookmark the permalink.