Tuesday Before Thanksgiving And All Is Well

“Getting the longer part of the wishbone is a snap.”

Up at the clack of dawn (I have a Japanese alarm clock).  I jumped out of bed, raced to the thermostat, and set it to well-done.  It is getting frosty these mornings.  I did have a scare when I passed the mirror.  My hair looked like an explosion in a hay-stack. Is it time for me to sleep with a hair net or should I put a Ralph’s grocery bag on my head until the hair gets combed? Another item to ponder! 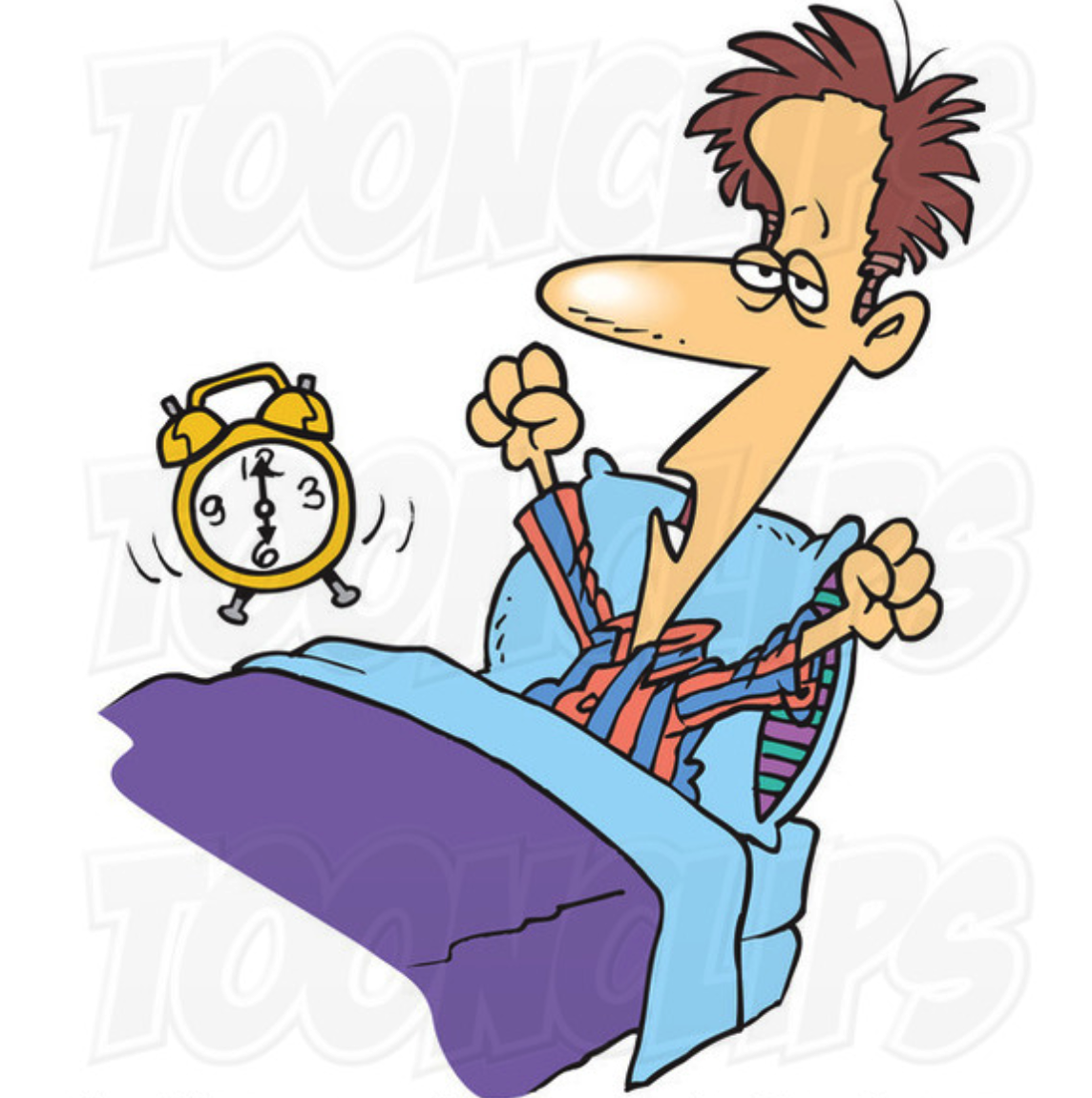 I did chores and got The Silver Fox ready to go to the doctor by cleaning him up a little. The backseat floorboard looked like the burial ground for old water bottles!

I decided to call Nancy at Mary’s office and order another pair of sunglasses.  I cannot believe I lost two pairs of glasses in two weeks.  This time, for sure, I will put them into their container when I am done, and I will not lay them down! I am getting so absent-minded!

I watered the new garden, cleaned up and washed down the walkway so people could get up close and personal with the little plants.  Then into the kitchen where I am reorganizing things so it will be easier on Thanksgiving Day.  Robin and Mary are serving the food so we can keep close contact at a minimum.  I will be in charge of drinks, that is like putting the fox in charge of the hen house!

At noon I headed to Lexus of Cerritos so the Silver Fox could visit the doctor and get his oil changed and tires rotated, plus a myriad of other little things done.  He will be a happy boy.  He dives about 83 miles a day, but that figure has the Sedona trip in it, which was about 1,000 miles, so it is more like 63 miles/day. 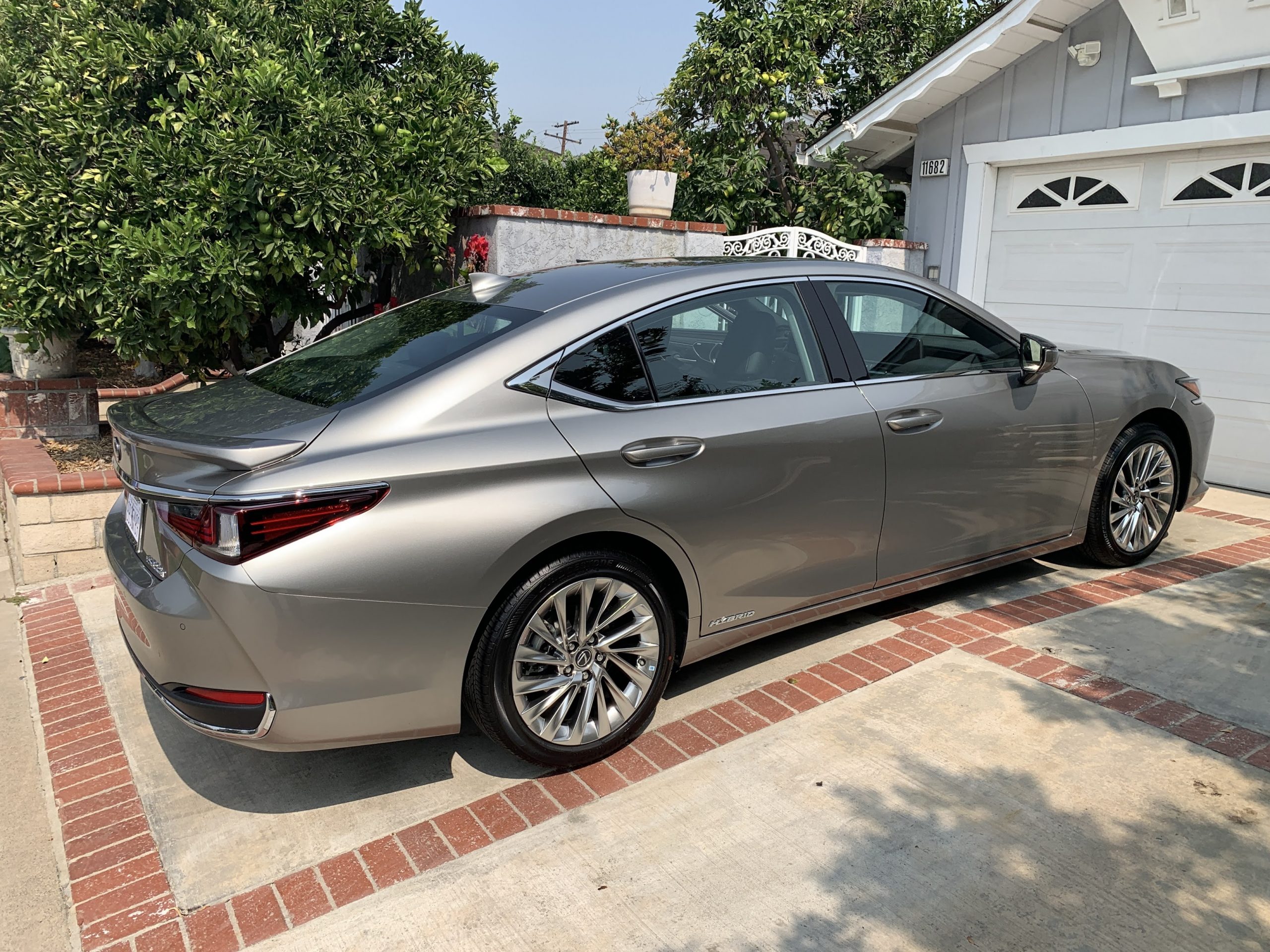 While at the car dealership, Mary called, and she is coming by so we can scan her retirement paperwork into a PDF file.  Then she can send it in, and she will be free after January 1st, 2021, after thirty-three years with the VA.  She is an amazing person! I had forty years with NAA/Rockwell/Boeing!

Knowing we would be pressed for time, I set up the scanner, did a trial run, and was ready to go when Mary arrived. 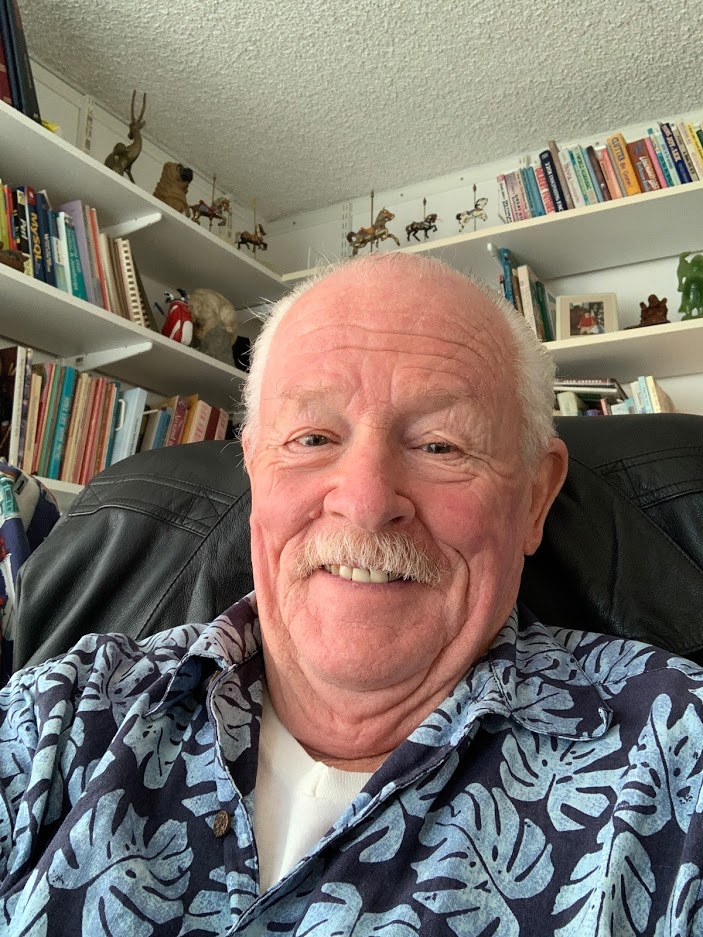 Waiting for Mary, I called Diane, and we chatted for quite a while.  She has been essential in me moving along in life, and I thank her for it!

She arrived with a steamer trunk full of paper and notes to herself. The number of items to scan and the fact some were single-sided and some double made my head hurt. Too many forms and paperwork.

She finally got it done and I suggested a Staples visit would be the best thing to do. They have a double-sided scanner and could email the PDF file to MAry as well as the intended receiver.  Time to go to Staples, but alas, we needed a second witness. Ah ha, Vicky, my dear next-door neighbor! 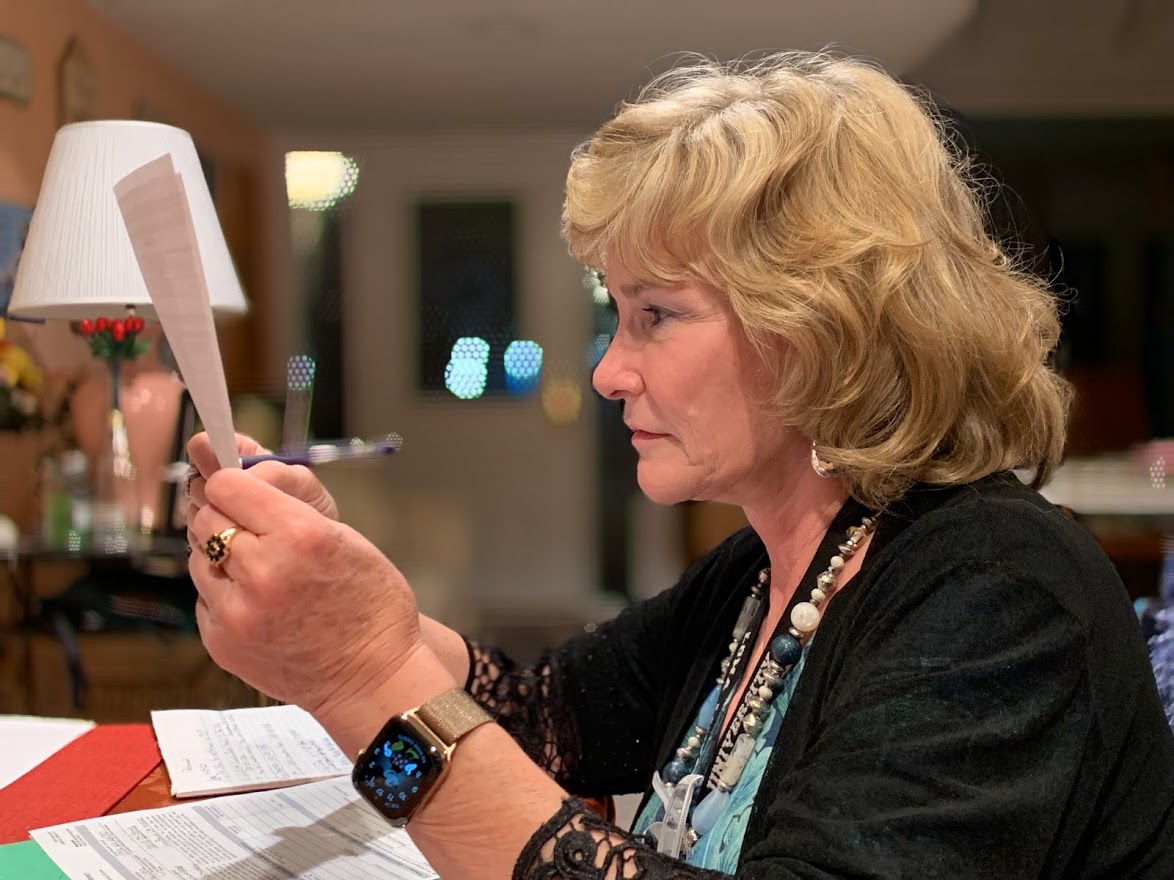 We called Vicky and before we walked over there she had a witness sign-in table ready for us by the time we got there.   There was a large tip-jar also for us to controobute intoShe is so very clever! 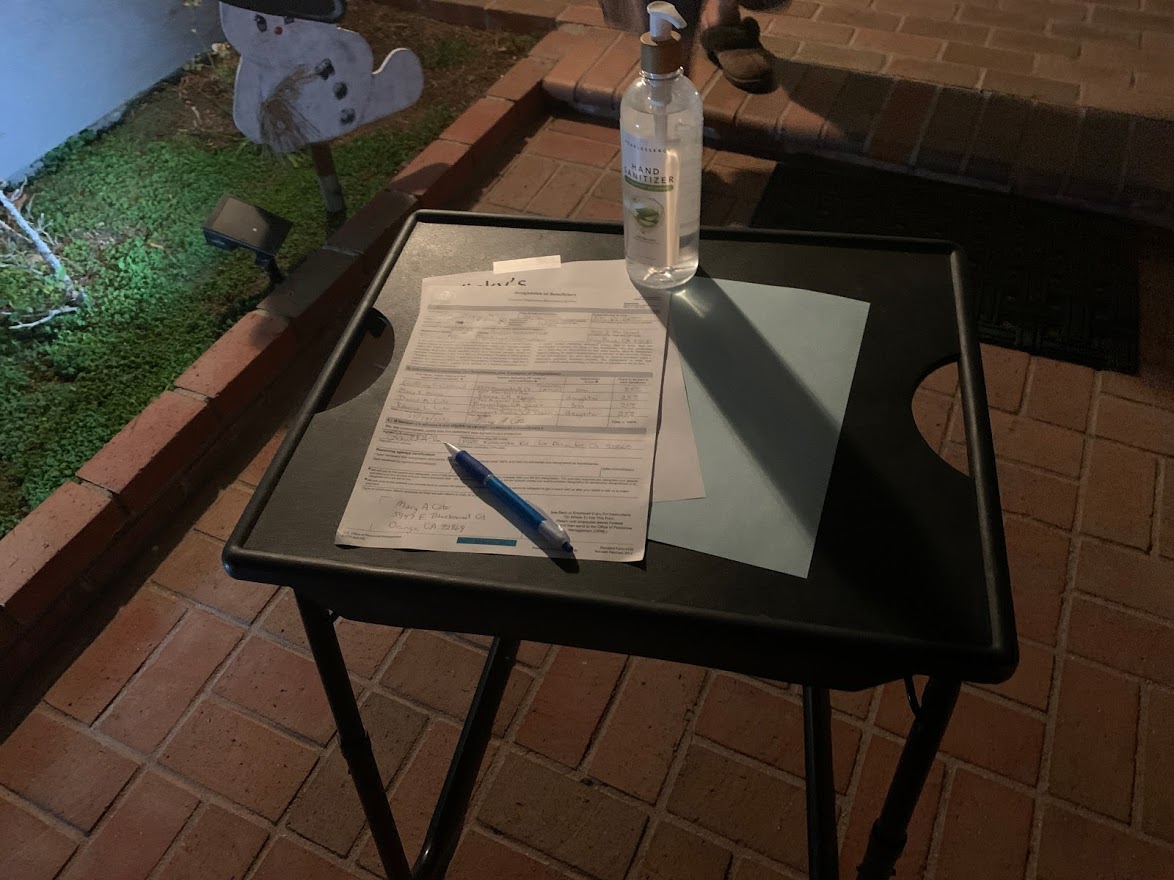 We hit Staples at 7:40 PM and were out of there with everything done in ten minutes.  The Staples employee was amazing!

I could tell Mary was hungry as she was drooling at the candy bar rack in Staples.  We called the Rib Trader, but they did not answer, so we went to The Fish Company.  That turned out to be a great idea. 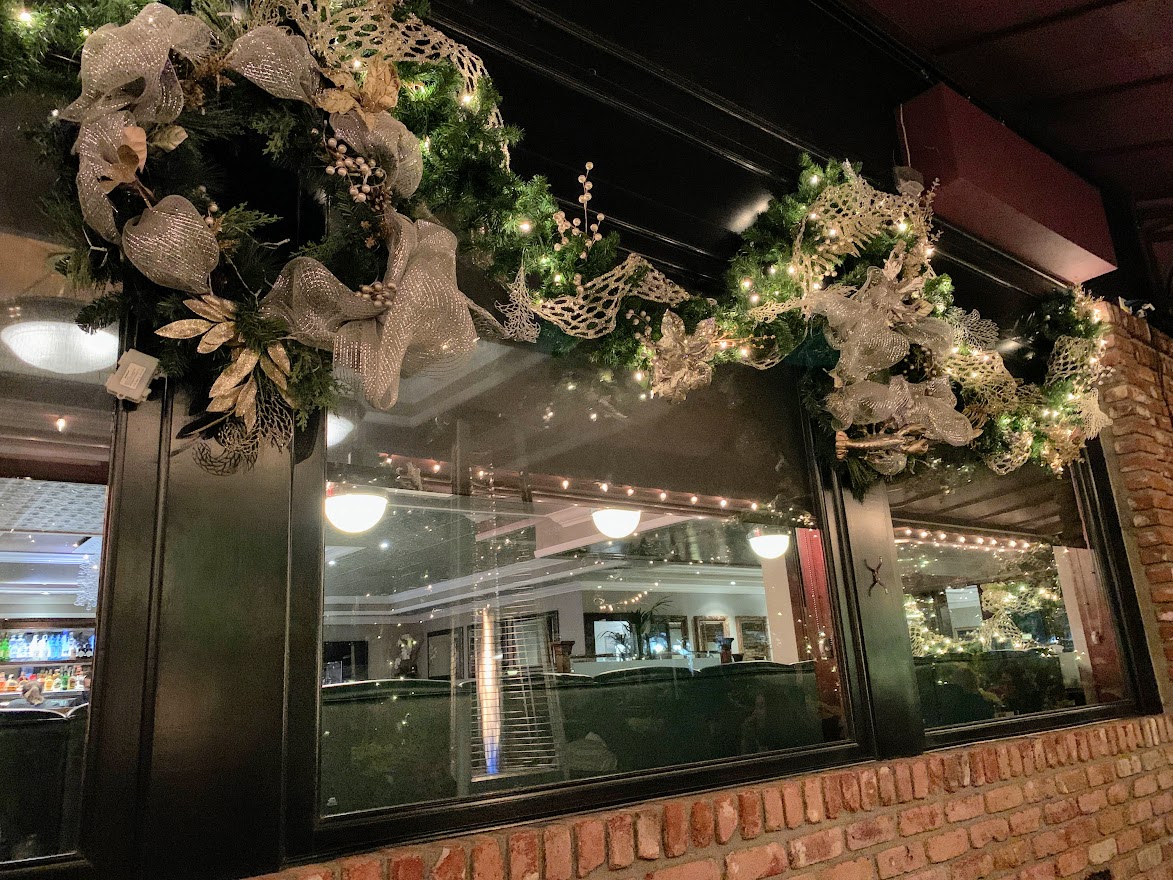 It was cold outside, but the fires were perfect. We stayed toasty the entire time.  It really helped as Mary ordered Drambuie and was taking shots, not to drink, but to throw onto the fire machine.  Drambuie is a golden-coloured, 40% alcohol made from Scotch whisky, honey, herbs, and spices. The herbs and spices made the flames, which were shotting ten feet into the air, smell quite nice!

All was going well until four Indians showed up and asked how Mary knew smoke signals.   We bought them some firewater and sent them on their way!  We enjoyed the meal and celebrated with a glass of vino! 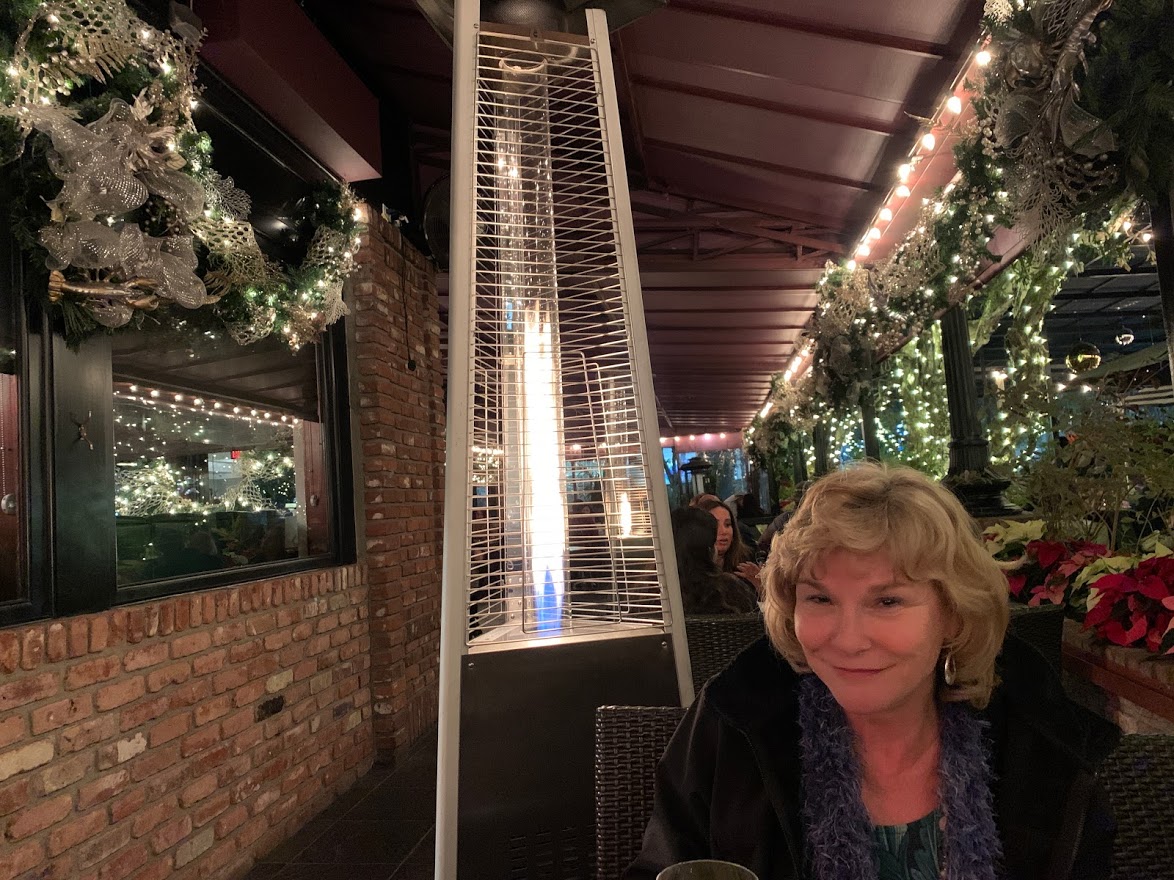 Just an old retired guy trying to finish out my last years on this planet loving my best friend and wife, having fun, learning, and passing on helpful things to others.
View all posts by Paul →
This entry was posted in Dining Out, Gardening, Working Around House. Bookmark the permalink.
Powered by Maribol IMDB Plugin