Wednesday And Half Day! Yeah!

Why can’t bicycles stand up on their own? Since they are 2 tired.

It’s going to be a good day as Mary is only working half-day.  I took Mary to work, and then I went to the plastic surgeon so he could look at my arms where they did cancer biopsies. 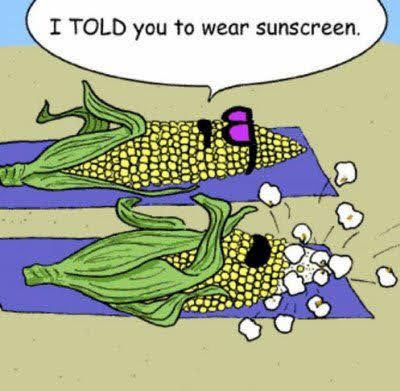 Mary reminds me all the time to wear sunscreen!

I saw the surgeon at noon, and he decided he needed to do the Mohs procedure on both arms.  The first operation is on the 17th after we return from Arizona.  The second will be two weeks later.

Did You Know? Mohs surgery is considered the most effective technique for treating many basal cell carcinomas (BCCs) and squamous cell carcinomas (SCCs), the two most common skin cancer types. Sometimes called Mohs micrographic surgery, the procedure is done in stages, including lab work, while the patient waits. This allows removing all cancerous cells for the highest cure rate while sparing healthy tissue and leaving the smallest possible scar.

It began as a technique called chemosurgery, developed by Frederic E. Mohs, MD, in the late 1930s, but was not widely known. In the mid-1960s, Perry Robins, MD, studied the procedure with Dr. Mohs and recognized that it had great potential for dermatology. He brought the technique to NYU, where he established the first fellowship training program to teach dermatologists this skin cancer surgery. Dr. Robins helped advance the procedure into what is now called Mohs surgery and teach and promote it around the world.

I picked up Mary at 1:00 PM, and we went to her home and got Mr. Stinky so he could go to the groomer.  He was so happy to go in the car he jumped right inside and was ready to go! 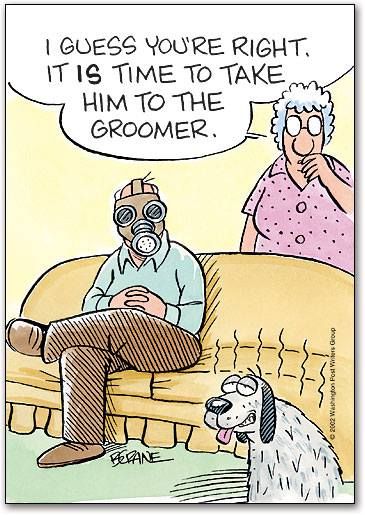 I hope Scout does not see this image!

The groomer said two hours, so we went home, and Mary attacked her pile of mail while I did some chores around the house. We had The Ranch running in the background, and there was a lot of laughing going on! 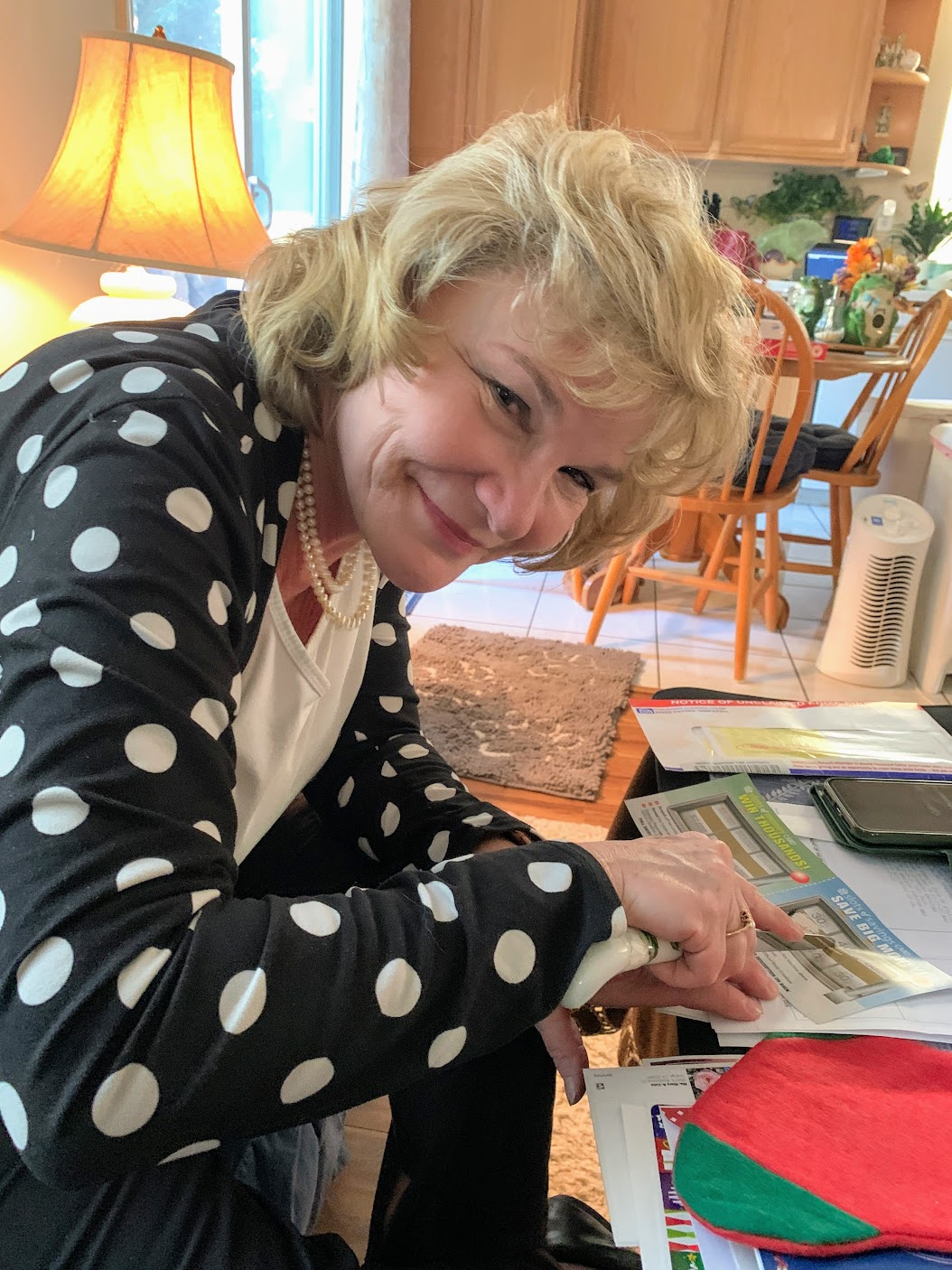 The stack of mail is now gone!

Around 4:30 PM, the groomer called, and we went to pick up the brand new doggie.  Honestly, he was smiling ear to ear, knowing that he was pretty!

We decided to go to the Orange Hill Restaurant to watch the sunset.  The sunset was not spectacular, but my dining partner was, so that was good enough for me! 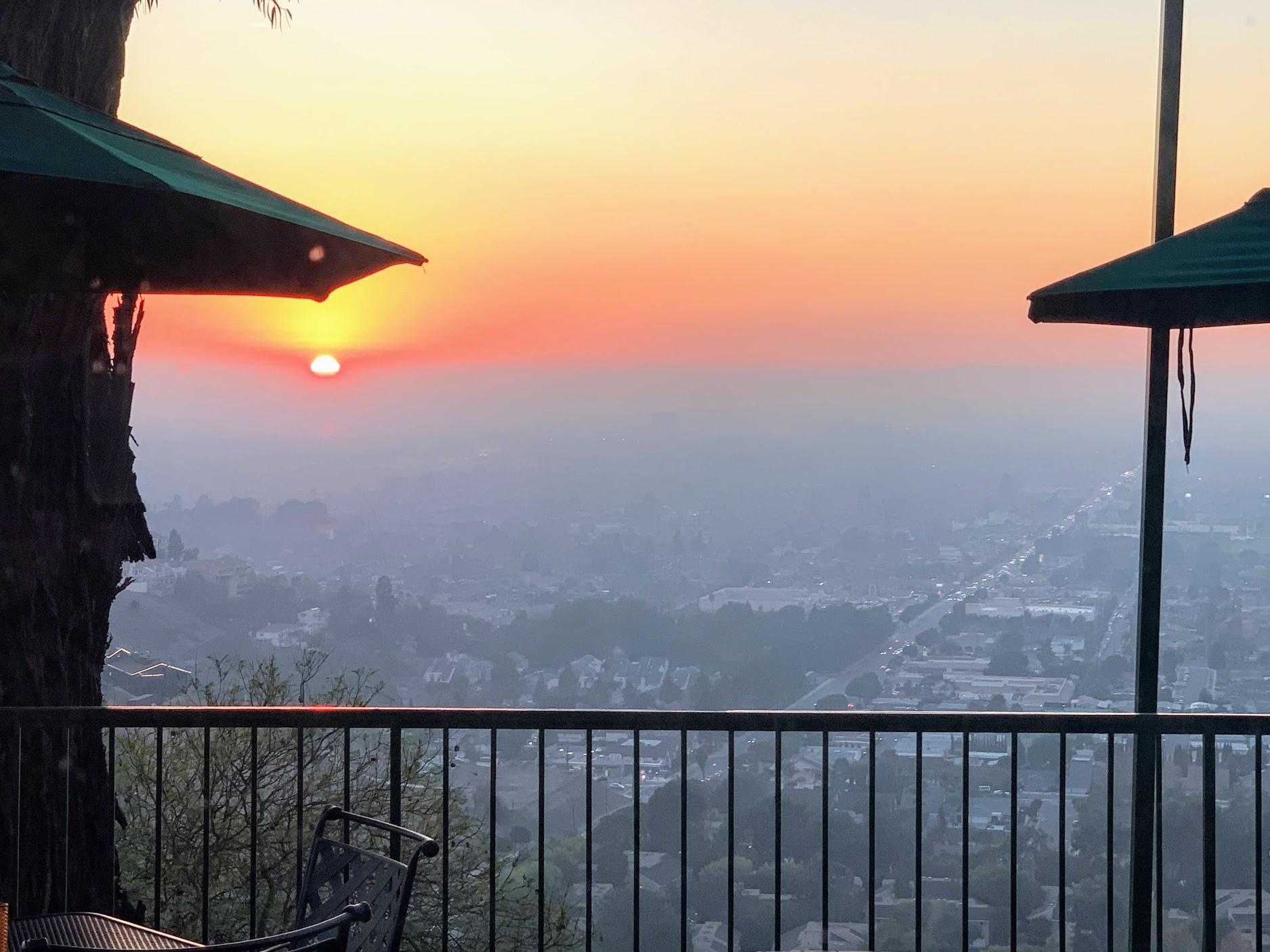 The sun was sitting into the mist (photochemical aerosols)

We dived into a nice bottle of wine and two wonderful steaks!  I remembered to bring my swimsuit; Mary had to wade into the wine.  Our waiter was fantastic; it was a great evening.  We talked about anything and everything; Mary is a real jewel. 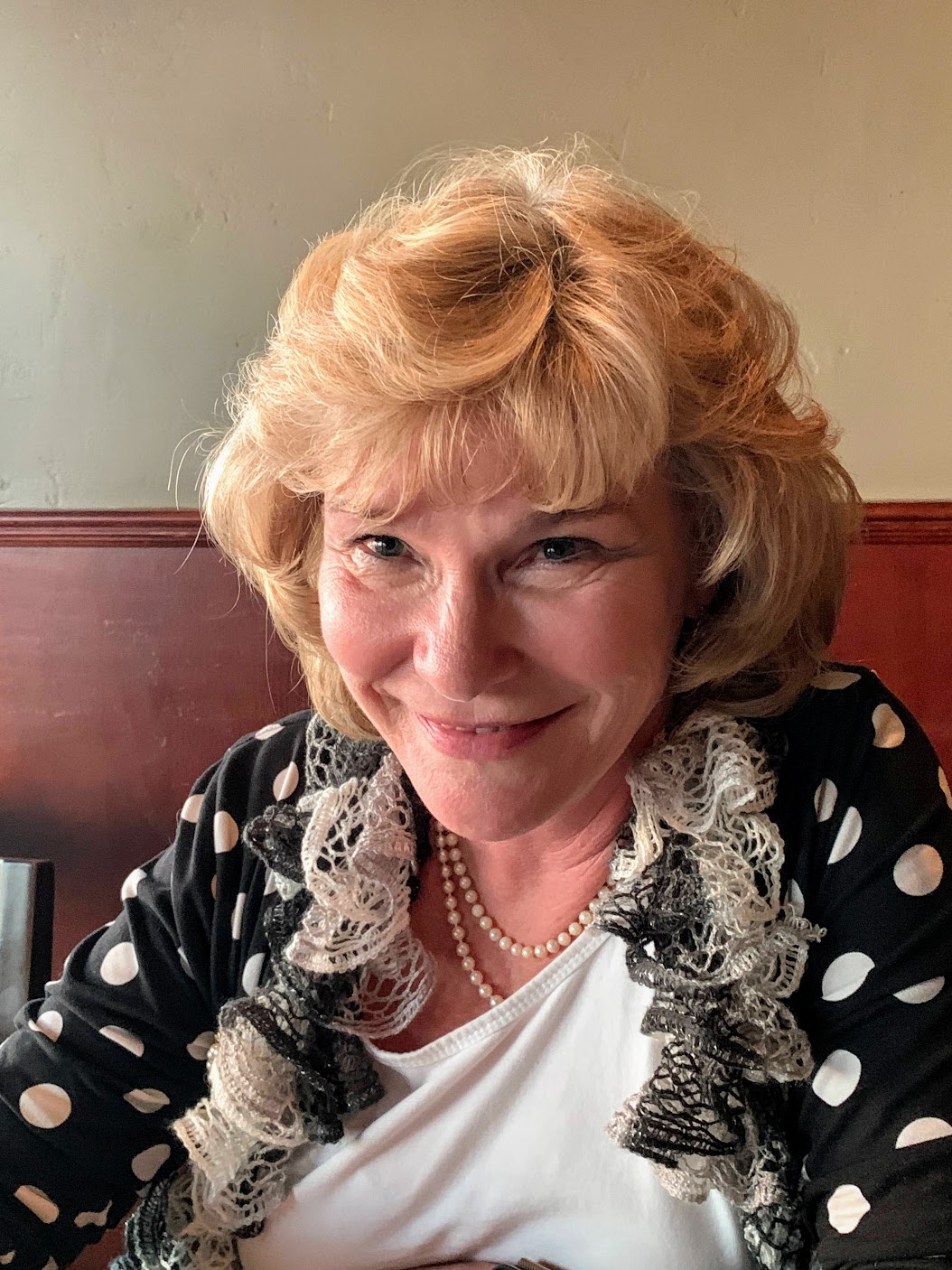 Bring on the steaks!!

The dinner came to a close, and we had to leave but not without our “to-go” bags and half a boggle of wine!  We are going to do a biopsy on the mushroom dish we were served as it was out of this world.  We will recreate that recipe at home if possible.

We made it to the car and headed down the mountain. It was only about two miles from home, so we were there in less than five minutes. 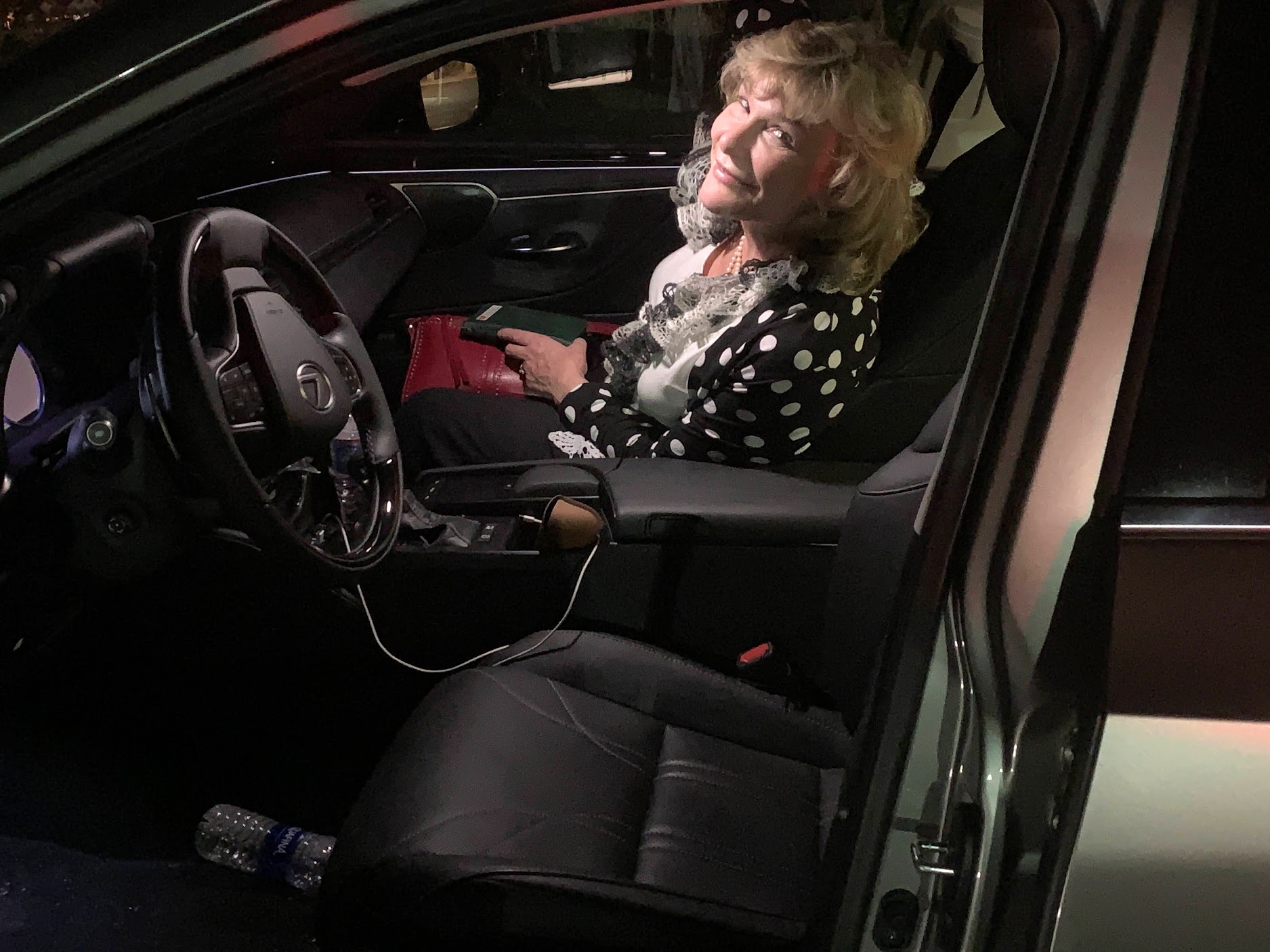 We had to go down the driveway in reverse, a sticky wicket, what!

Returning home, we watched a little bit of TV before saying goodbye for the evening.

Just an old retired guy trying to finish out my last years on this planet loving my best friend and wife, having fun, learning, and passing on helpful things to others.
View all posts by Paul →
This entry was posted in Dining Out, Food and Wine. Bookmark the permalink.
Powered by Maribol IMDB Plugin