The Weekend Is Just A Day Away!

It broke our hearts to lose you, but you didn’t go alone,
For a part of us went with you the day God called you home.
~ God’s Garden, Author unknown

We knew each other forty-five years beginning in 1975 when she was a programmer in the Avionics Development Laboratory on the Space Shuttle Program.  She was a beautiful young lady who worked extremely hard and knew her stuff.  I admired her from a distance, and little did I know that thirteen years later, we would be man and wife.  Her beauty increased inside and out, making her a wondrous life partner.

I will not understand why she was called home early, but I have accepted that it was to be.  My dearest Sue, you will be in my heart forever. 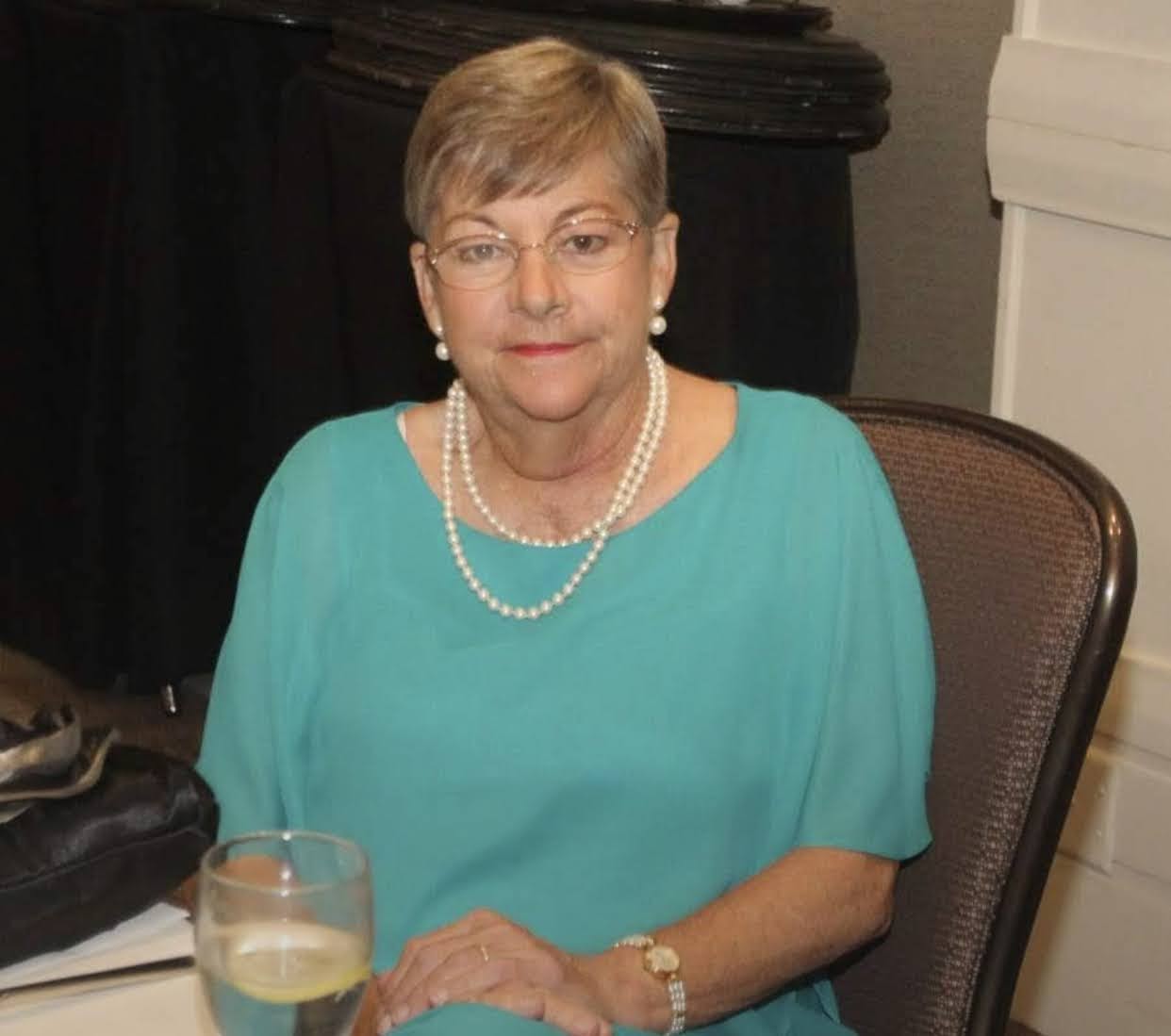 Today was busy, and no walking was involved except for around the house.  It was wash/fold day as the cleaning folks were her Wednesday, so all the sheets were in the wash and ready to be dried and put away.

Since the trash man cometh tomorrow, it was time for “The Great Science Project Search,” meaning I had to clean the refrigerator.  I dawned the HazMat suit and covered my eyes with safety glasses and entered the realm of the weird and unknown.  Except for the container of hairyberries (known generally as blueberries), which had been pushed to the back, things were not too horrible. 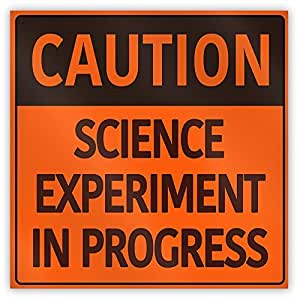 Another 120W LED light was added to the kitchen, making the sink area pretty bright.

The office is beginning to look OK, but I am starting to question all the remaining books and whether I need them or not. It’s decision time next week! I may go for the uncluttered look for a while.

It’s Thursday, and that means “Girls Night Out,” which translates to Bill, Bob, Mike, and Paul go to the Santa Ana Elks for lunch.  In keeping with my desired weight loss, I had a spa salad and an electric lemonade. 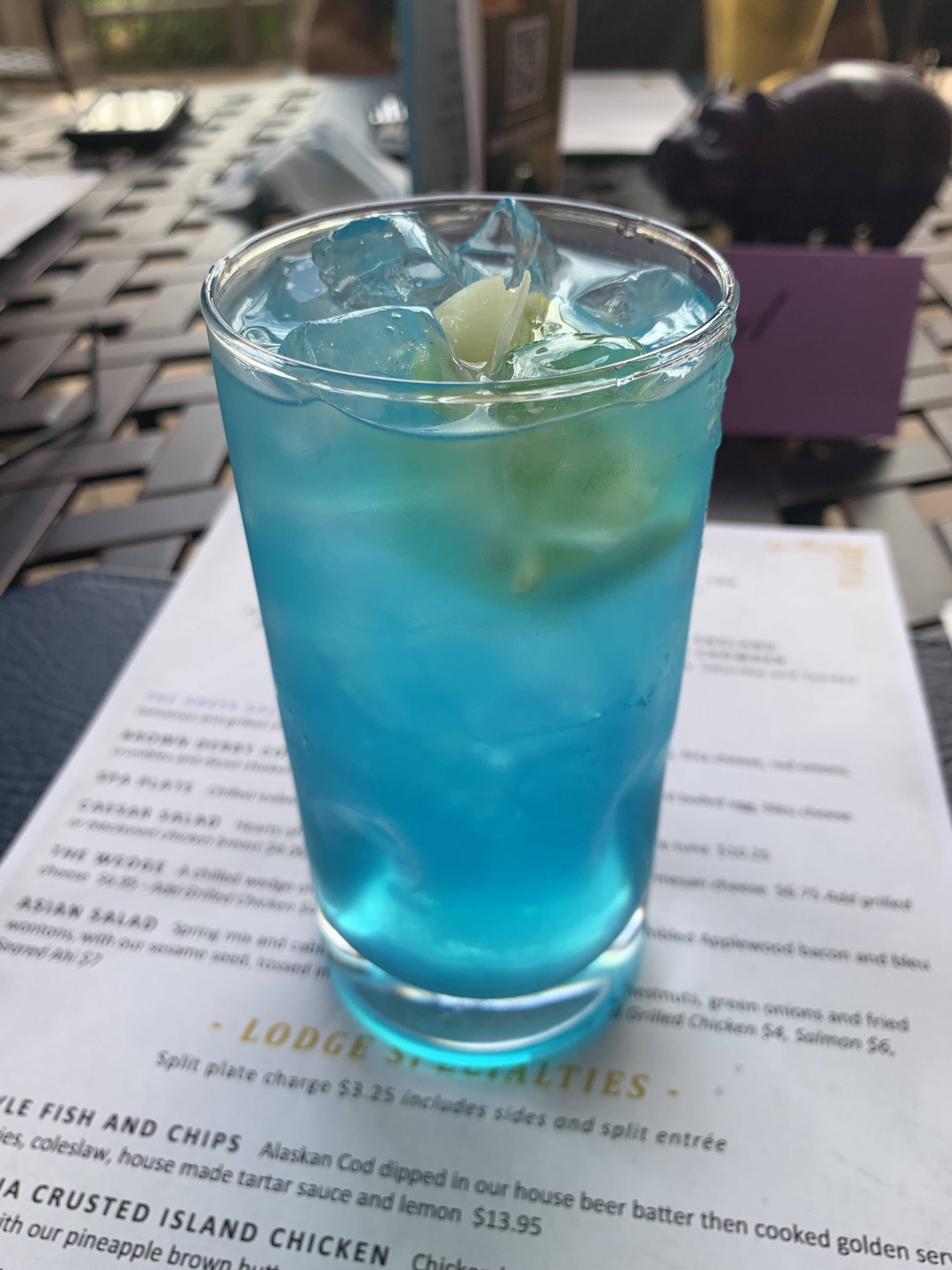 The lunch was pretty good and necessary as I did not walk today.  Seeing my lunch, I did look around so make sure no rabbits were hiding in the bushes readying themselves to leap onto the plate and take my lunch away, 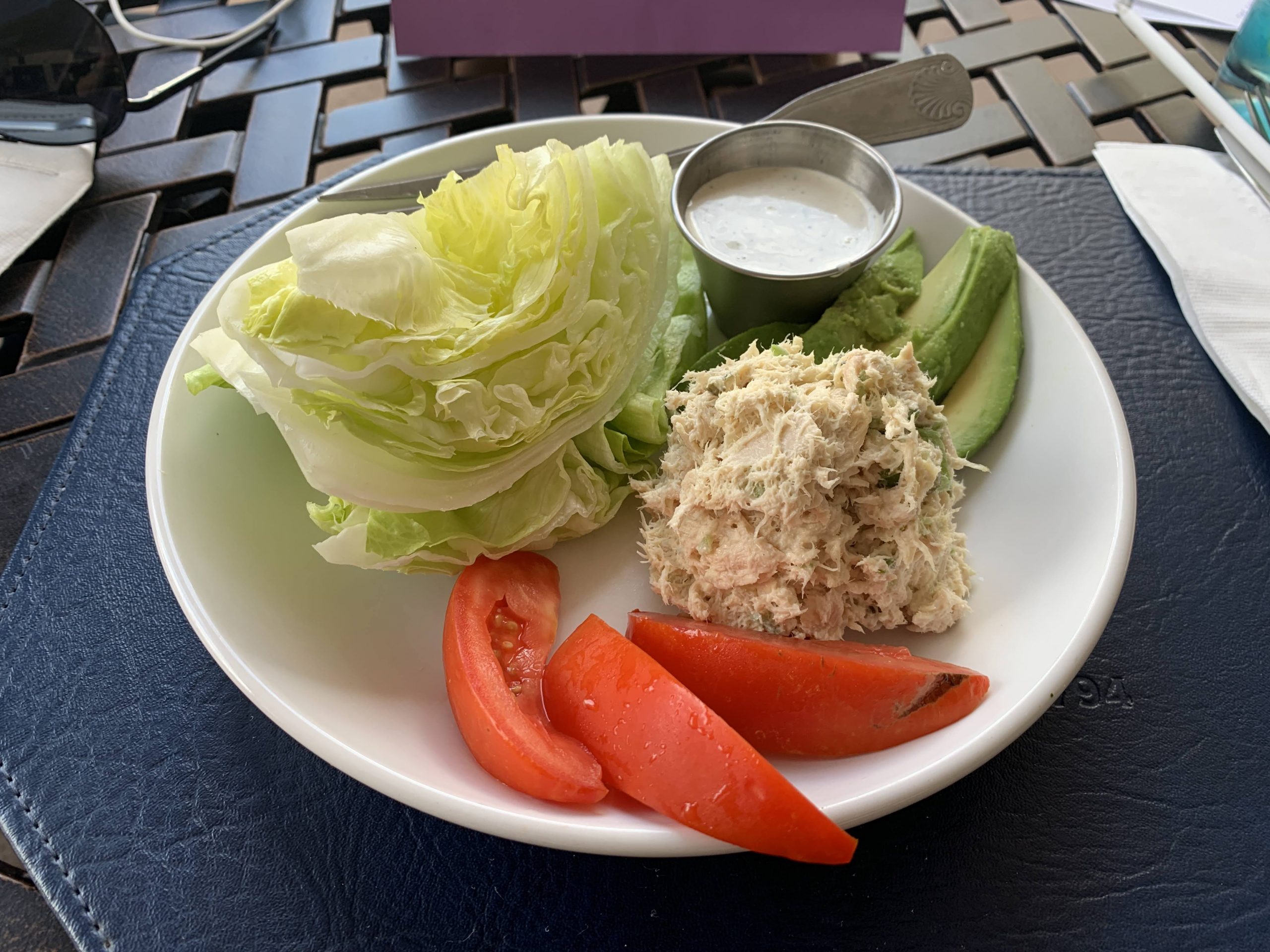 Watching my weight, someone has too!

Diane posted this picture of her and Mom from a few years back.  Rita would have been ninety-three on the tenth, but she was called home in 1999.  Rita was my best friend for many years! 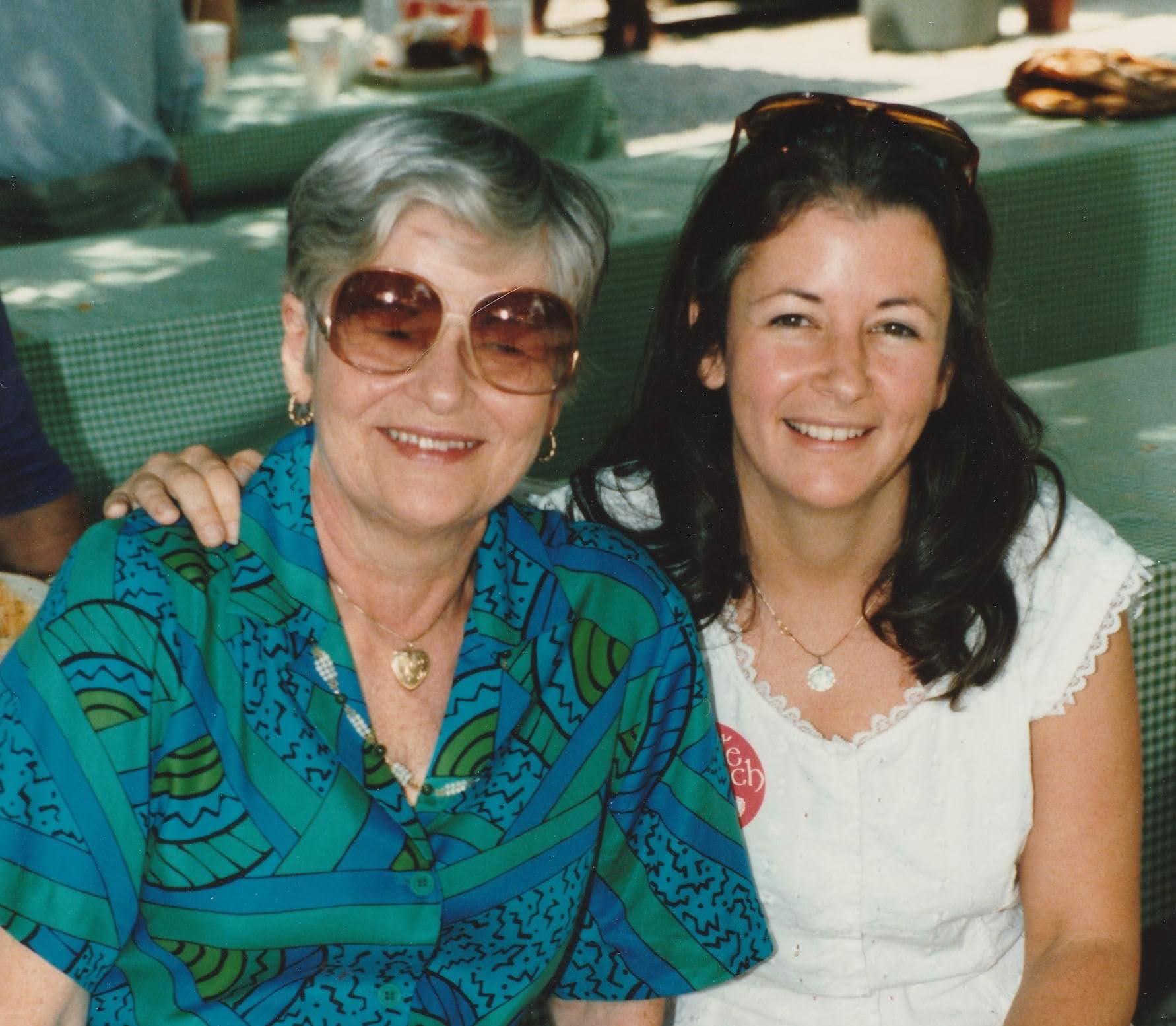 Returning home, I met with Bob, my contractor, and friend, and we laid out plans to build pool equipment walls, fix stucco walls, modernize the fireplace, and do some serious tiling of the floors in the house.   Work begins tomorrow.

Lonely is a horrible feeling, and this evening I just had to get out and about, so I went to Patty’s Place and met up with Chuck and had a small dinner.  The place was packed, so I sat with three of the locals, and we visited for an hour, and I finally departed about 8:30 PM.  During that time, the power went on and off several times.  Of course, I accused them of NOT paying the bill, but the entire little shopping center went on and off at the same time. 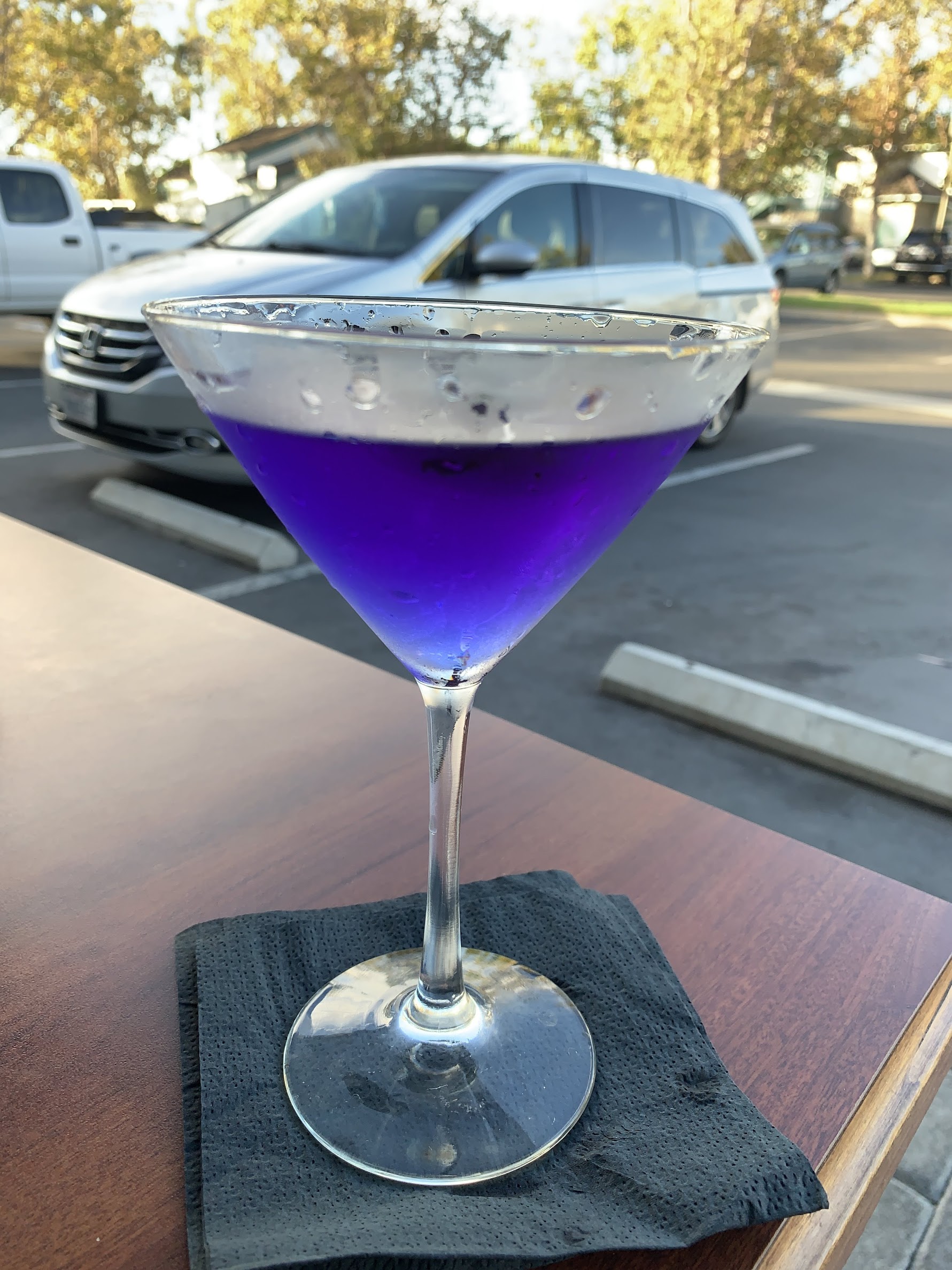 A toast was made to the Grey Ghost, who was just sitting there watching me all night.

Arriving home, I flipped the pool light switch five times, and it came out green!  It is pleasant to look at the colors in the pool as I sit by the dining room table. 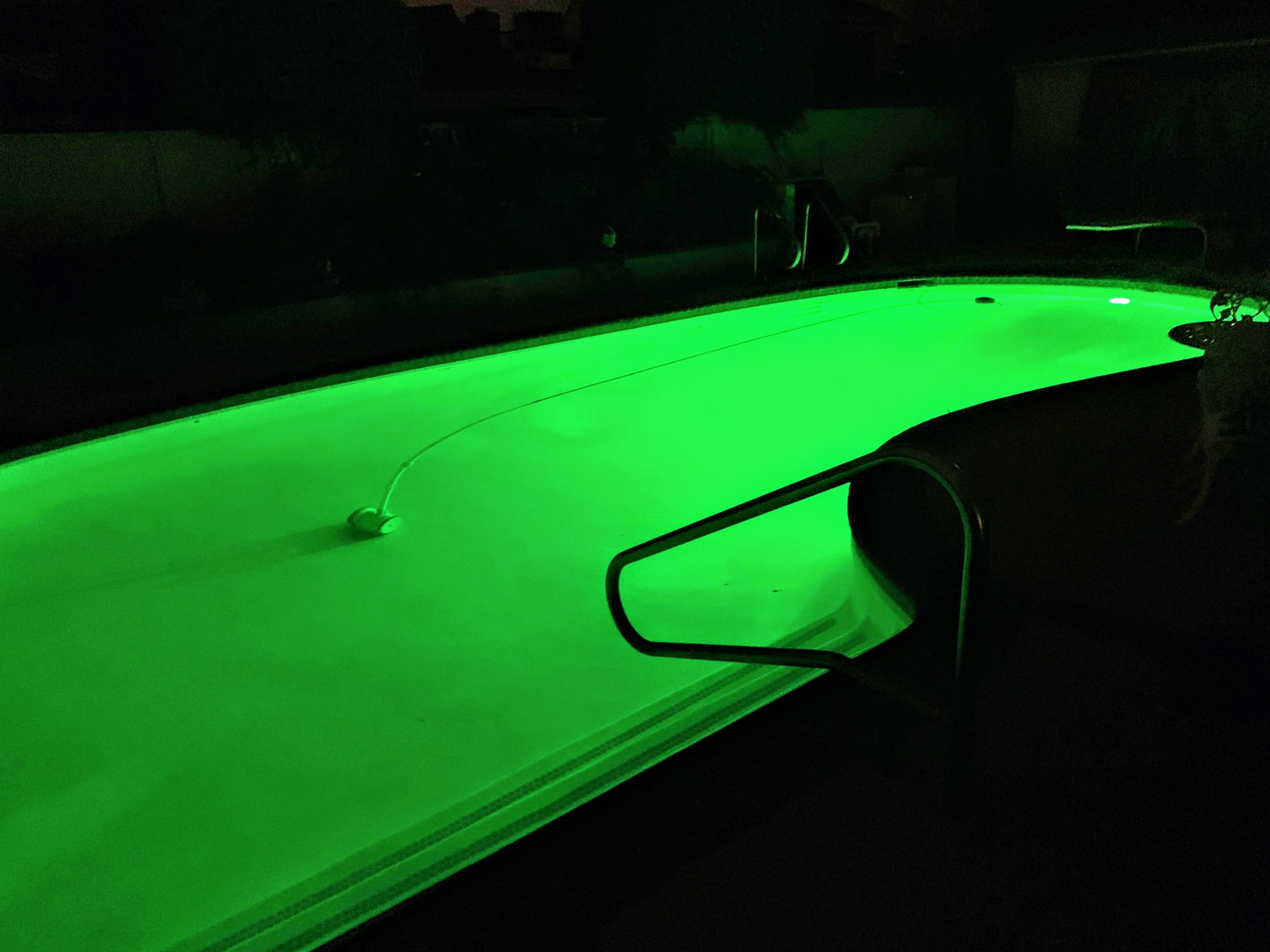 I await the arrival of the Monster From The Green Lagoon!

Time for a little TV before crashing.  Two more episodes of “The Middle” were watched, and they were so funny I just laughed out loud!

The Middle is a primetime American comedy series created by DeAnn Heline and Eileen Heisler for the ABC network. The Middle stars Patricia Heaton and Neil Flynn as Frankie and Mike Heck, a used-car saleswoman and the manager of a small mining firm respectively, who struggle to raise their children in the fictional middle-class town of Orson, Indiana. Their three children include the athletic but underachieving, slow-witted Axl (Charlie McDermott), cluelessly unpopular daughter Sue (Eden Sher), and frustrated, odd child-genius Brick (Atticus Shaffer). The Hecks find themselves embroiled in somewhat unusual events as they attempt to navigate their day-to-day lives. 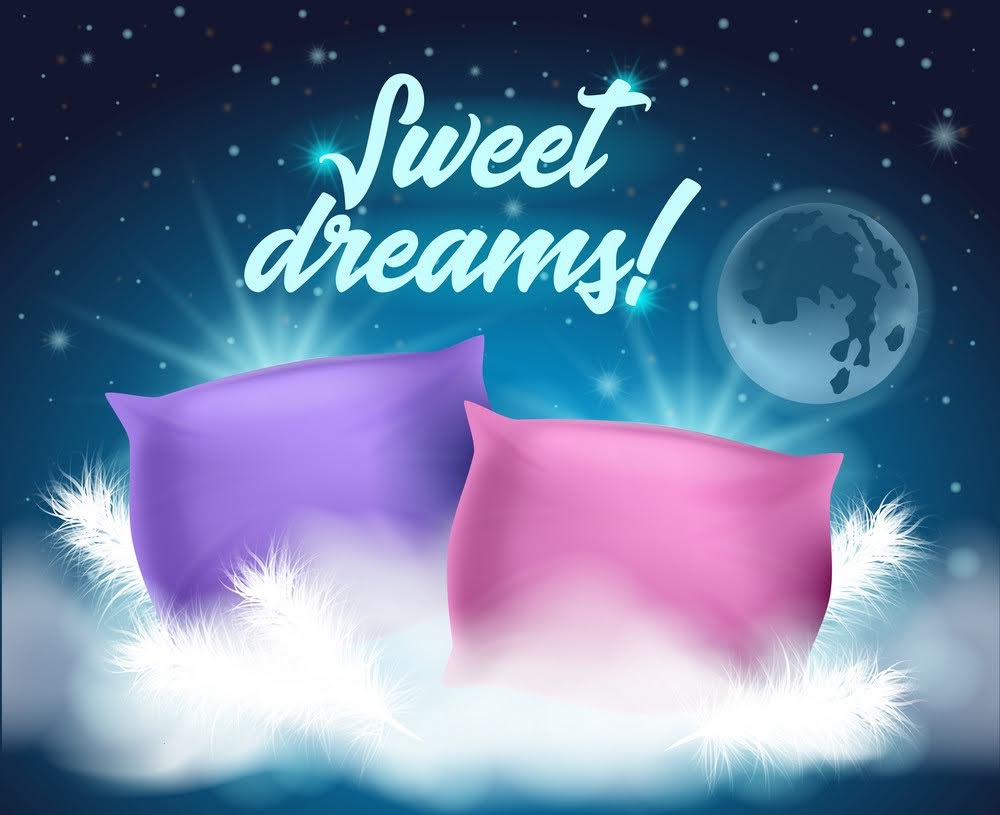 Rest tonight as tomorrow is a busy day!

What’s on the list for tomorrow?  Busy beginning with a walk at 8:00 AM, the spa guy is coming by between 10:00 AM and 2:00 PM, Bob, the contractor, will be doing the electrical panel stucco prep so I can call for a final inspection, the block wall will begin, and I plan to have dinner with Mary at Patty’s Place plus Robin is coming to stay overnight.

Just an old retired guy trying to finish out my last years on this planet. I lost my best friend and wife in early 2020. I was blessed again by reconnecting with Dr. Mary Côté, a long-time friend. Mary and I got married July 28th, 2021, and are enjoying life together and plan to spend the rest of our lives being a blessing to our friends and family.
View all posts by Paul →
This entry was posted in Dining Out, Food and Wine, Friends, Working Around House. Bookmark the permalink.