Big Changes Are Made; The Beard Is Gone!

You never know what’s around the corner, so stay on the train – the scenery will change. ~ Anonymous

The fact that Sue had to be a vegetarian never stopped us from finding the most exciting dining establishments.  We became quite fond of Greek food as they had a prolific selection of meat-free plates, and on occasion, I might sneak in a small steak.  We would frequent George’s Greek Cafe’s in the Long Beach area once a month or more, a culinary adventure we enjoyed.   We were well-known entities with the staff, and our table seemed to be always available.  My job was to point out the cute dogs walking by, and Sue would whip around and nod her head in concurrence.

Sometimes she would get up to take a better look at these furry friends, and often the little cutties would sit on the patio, and of course, Sue would strike up a conversation.  Sue spoke about eighty different dog-dialects from Japanese Kishu Ken to German Dachshund to Indian Mudhol Hound.  Her mastery of dog languages was impressive, but it seemed they all started with “You’re a little cutie!” 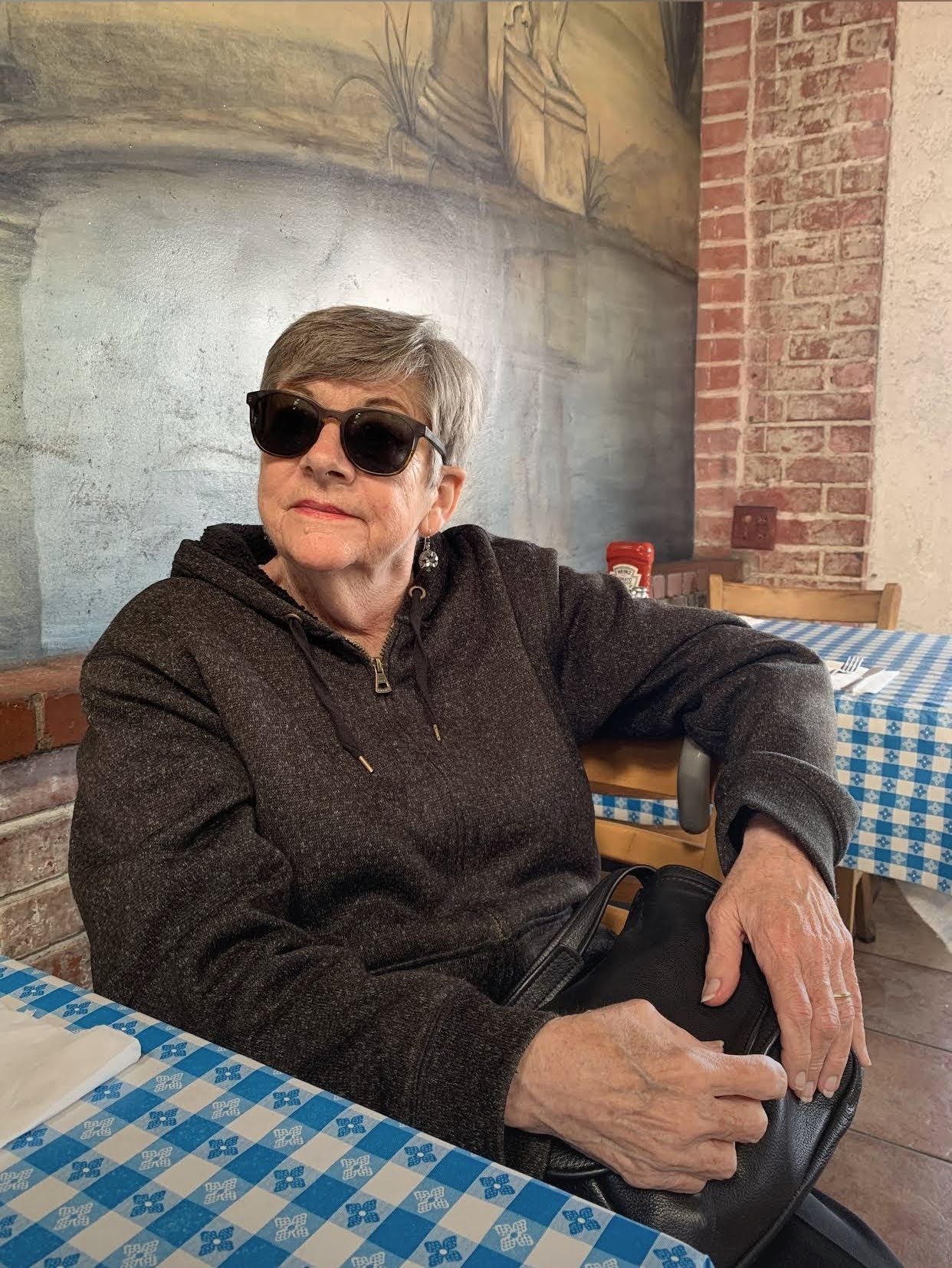 We await our wine at George’s Greek Cafe.

First things first, the beard is gone.  With the determination, cancer on the face has returned it was worrisome to me that the facial hair might be hiding other potential spots so, “Off with his head” was the morning’s battle cry.   On the bright side, everything looked OK, and my mask fits better; on the dark side, my chin is now cold! 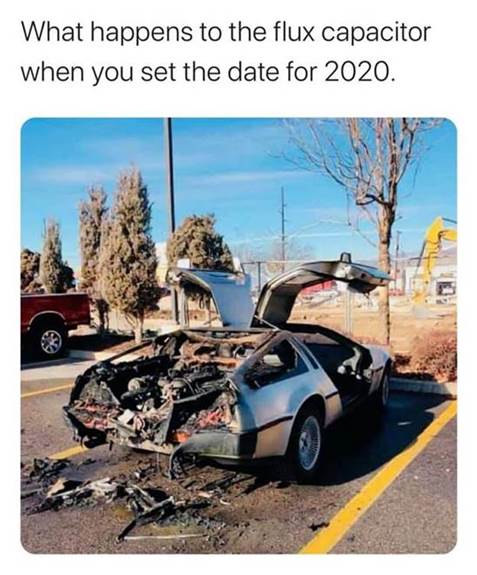 The Grey Ghost and I took a trip to Lowe’s and picked some new can lights replacements, so we almost have enough to do the kitchen (it needs seven lights).  I was going to try two today to see what temperature setting was required.  My eyes are homing in on 2700 degrees Kelvin and not that stark white (or icy blue)  of many lights.   These lights can always be adjusted!  Tomorrow I should have more time and get a couple installed to make sure the color is correct for the room.

Three thousand degrees Kelvin is bright but not stark!

This afternoon was lounging around, restacking the Christmas storage boxes after they had to be moved for the pool light replacement activity. Some time was spent paying the bills and planning next week.

On my way to Mary’s home I found myself in the carpool lane because for the past30 years Sue was always with me so I was on automatic.  The Grey Ghost now has to warn me if this happens again.

Tonight I danced for the first time since the New Years’ dance at Old Ranch.  Mary and I knew almost everyone there which was Mike & Bridgette, Bob & Donna, Marcia & Lee, and Bill & Mary, Marcin & Julia to a dance studio in Chino.

Chino is about forty-five minutes from my home and about thirty-five from Mary’s house.  When I checked the weather, the app indicated it would be ninety degrees upon our arrival.  Well, it was likely in the low to mid-eighties with a gentle breeze, perfect for outdoor dining!

We had dinner at The Vintner’s Tavern.  Bob and Donna suggested it from their last trip to the studio to dance. 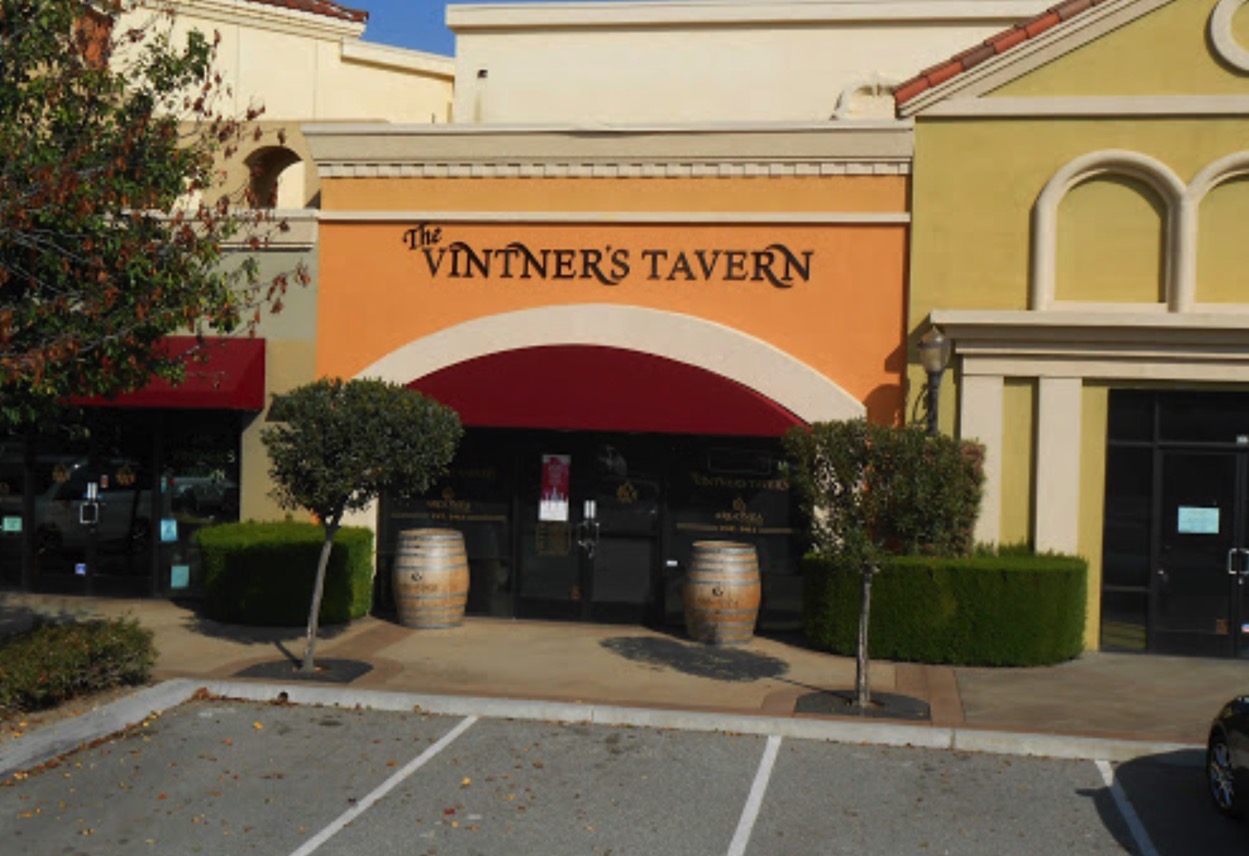 Of course, we were outside under the temporary shades installed because of the flue going around.

It was pleasant being with long time friends and remembering all the places we had gone together to dance. 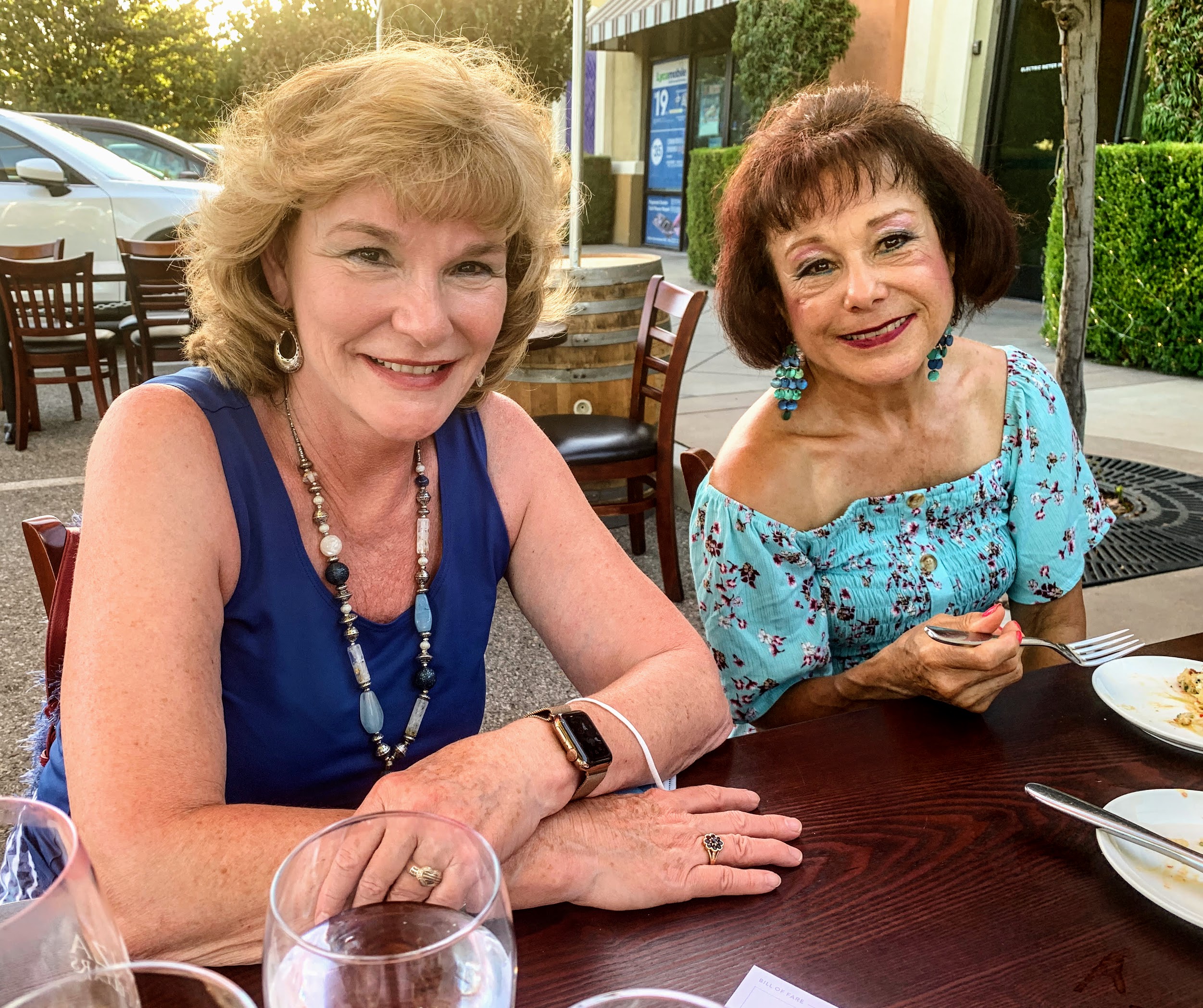 Mary and Donna were catching up on the past year’s activities.

Donna and Bob have been fantastic these past six months, always there when I needed a little boost.

I was almost myself because I had the waiter, Pat, ask Donna for her ID when she ordered her wine.  Of course, Pat also asked Bob, “Are you celebrating your release from prison tonight?”.  The devil makes me do these things.

Then it was decision time! 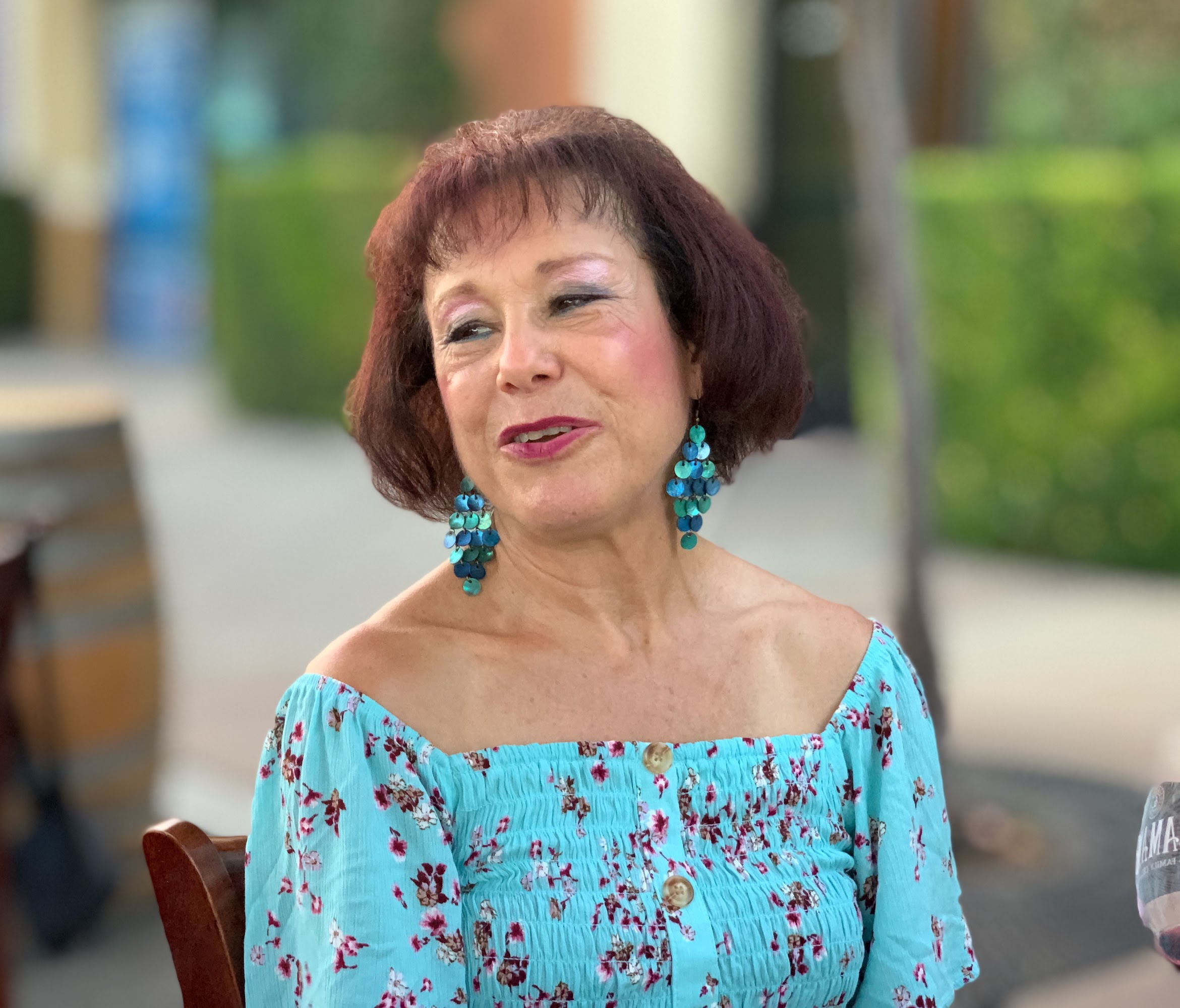 Donna tells us a story!

The shades above the tables worked out great.  Bob and I kibitzed and tormented each other the whole time; it was a lot of fun. The meal was quite good and the company most excellent.  Even Bob found something to order. 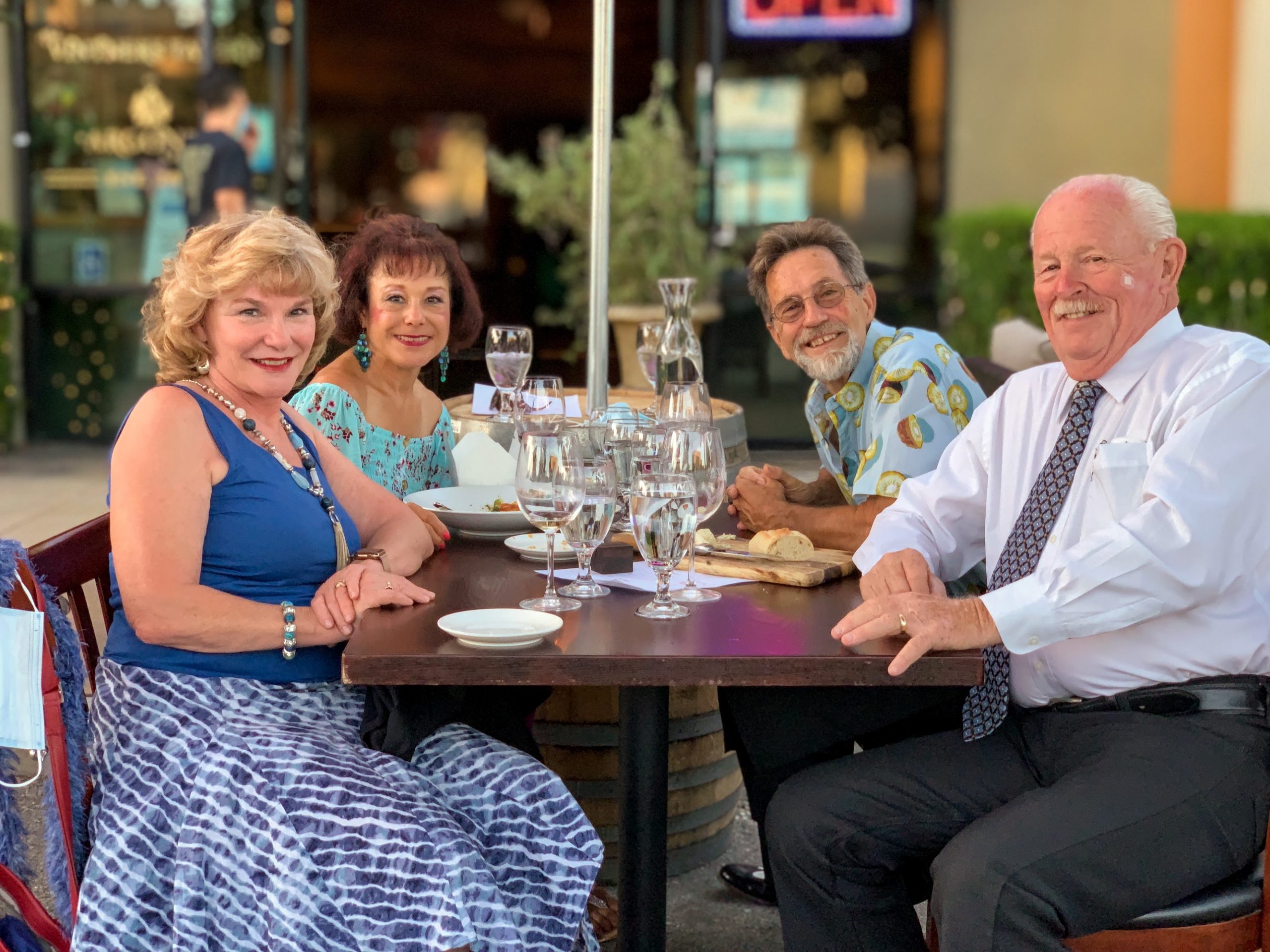 We dined in the parking lot, but that was fine. A gentle breeze blew the heat away.

The studio was about a three-hundred-foot walk from our table, so we left the cars parked where they were only stopping there to get the snack and shoe bags.  The snacks were a bottle of wine, plastic glasses, and good old water. 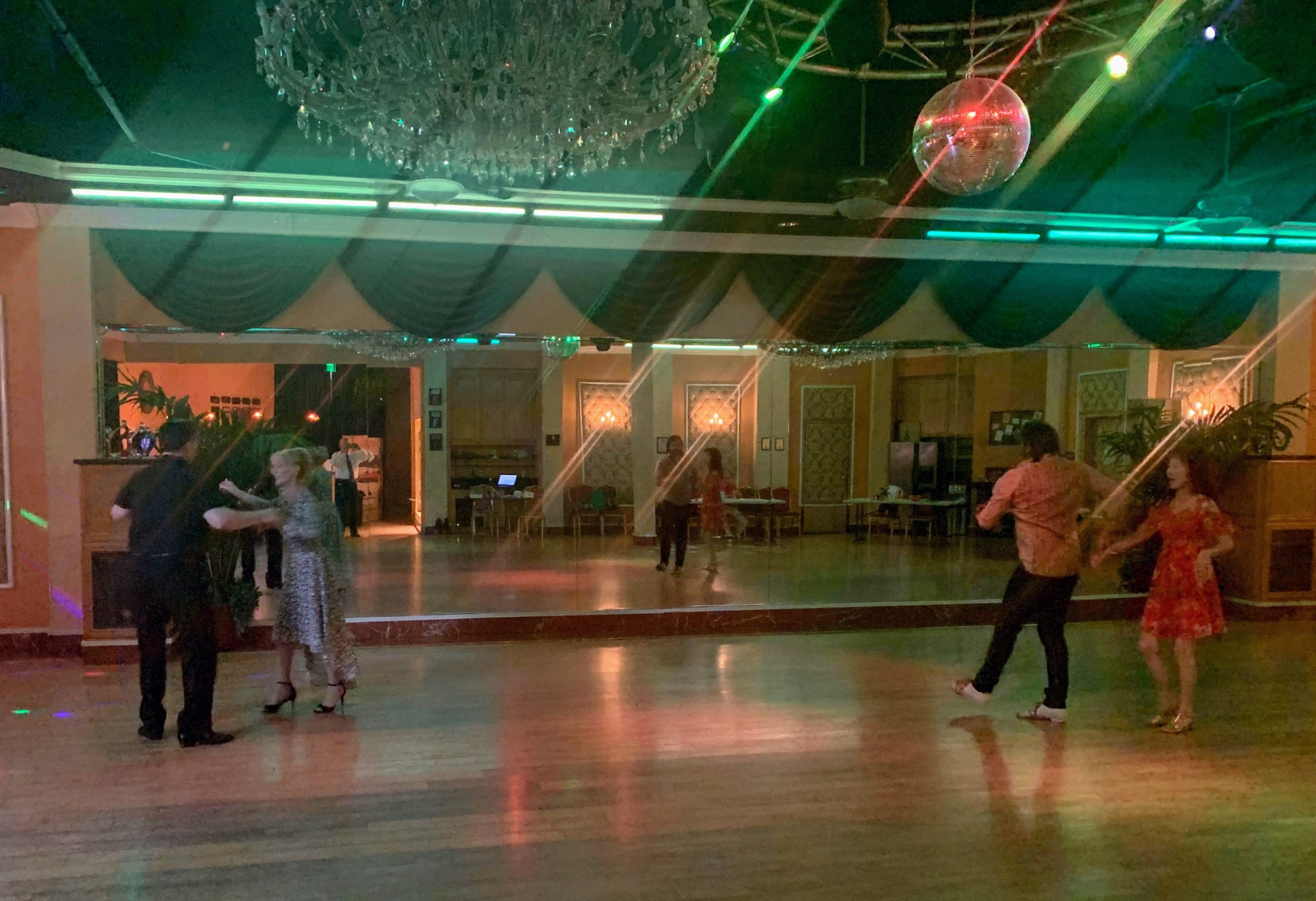 The studio was perfect as we all stayed out six-foot distance except for us and Bob and Donna, but we know each other well!

The evening was very nice, but after not dancing for so many months, I needed a can of WD40 to loosen up all my parts!  I kept hearing snap, crackle, and pop sounds for the first half-hour.  Mary likes to waltz, so I am going to have to brush up on all the steps I once knew well. 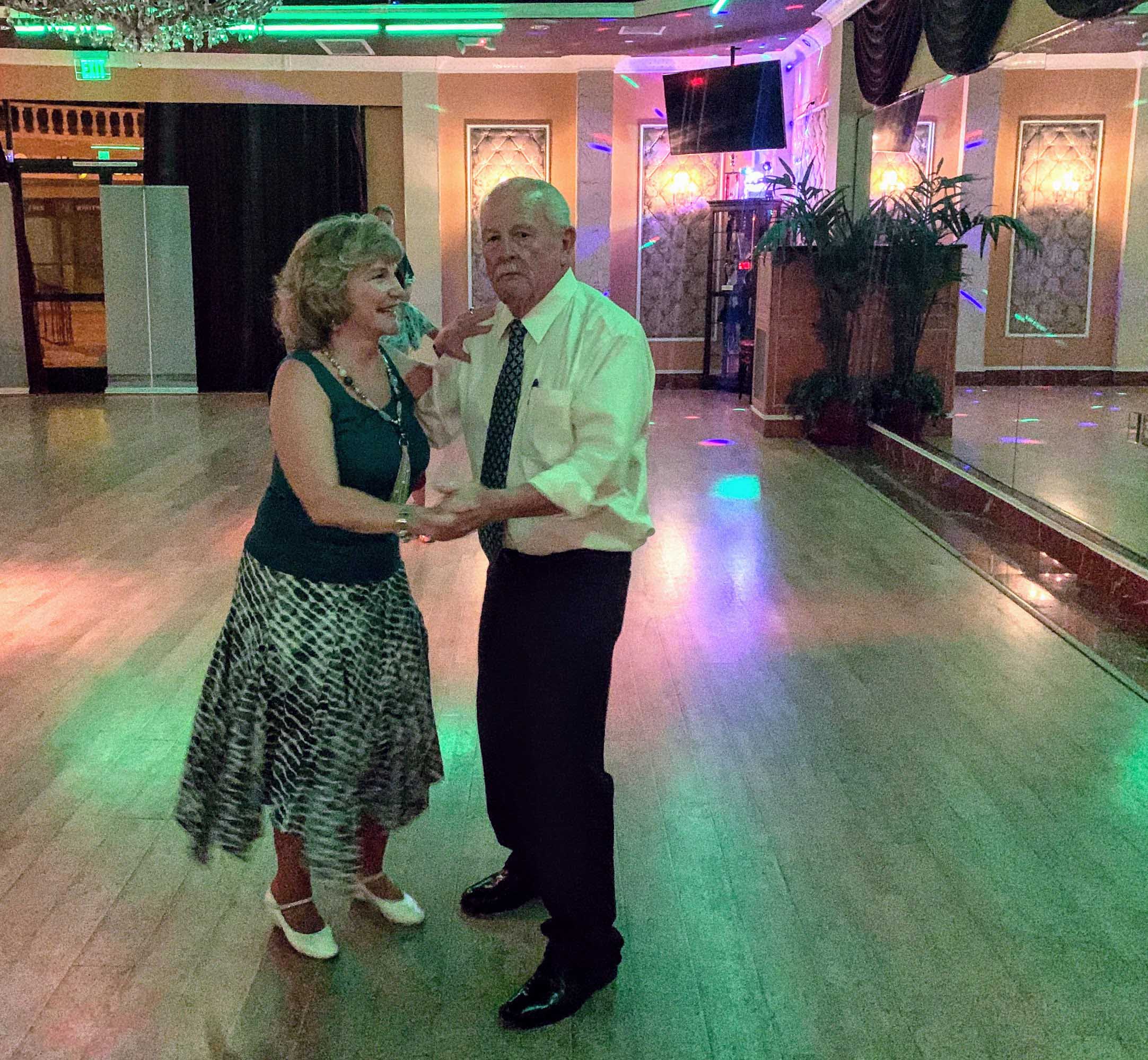 My head hurt, trying to remember the steps I used to know; it was NOT like riding a bicycle!

We departed about 10:00 PM and headed home.  A quick check was made on MAry’s white dancing shoes and they survived the evening!  After dropping Mary off at her home, I put the Grey Ghost on GPS-guided automatic and listened to KFI’s Dark Secret Place with Bryan Suits all the way home.

A little TV time before crashing was planned, but I believe my eyes had other ideas. I brushed my tooth and that was all I remember.