Today Was OK… Chores And Projects Keep My Busy!

“Death leaves a heartache no one can heal, love leaves a memory no one can steal. From an Irish headstone.”

Sue loved her family.  She was Jeanette’s champion for thirty years. She had a special relationship with all the kids and grandkids.  We often went to the circus and had the family with us.  Jon, Cassie, and Jackie joined us at the 2007 circus.  Grandma Sue had a great time and was like a little kid watching all the activities.  She was such a trooper. 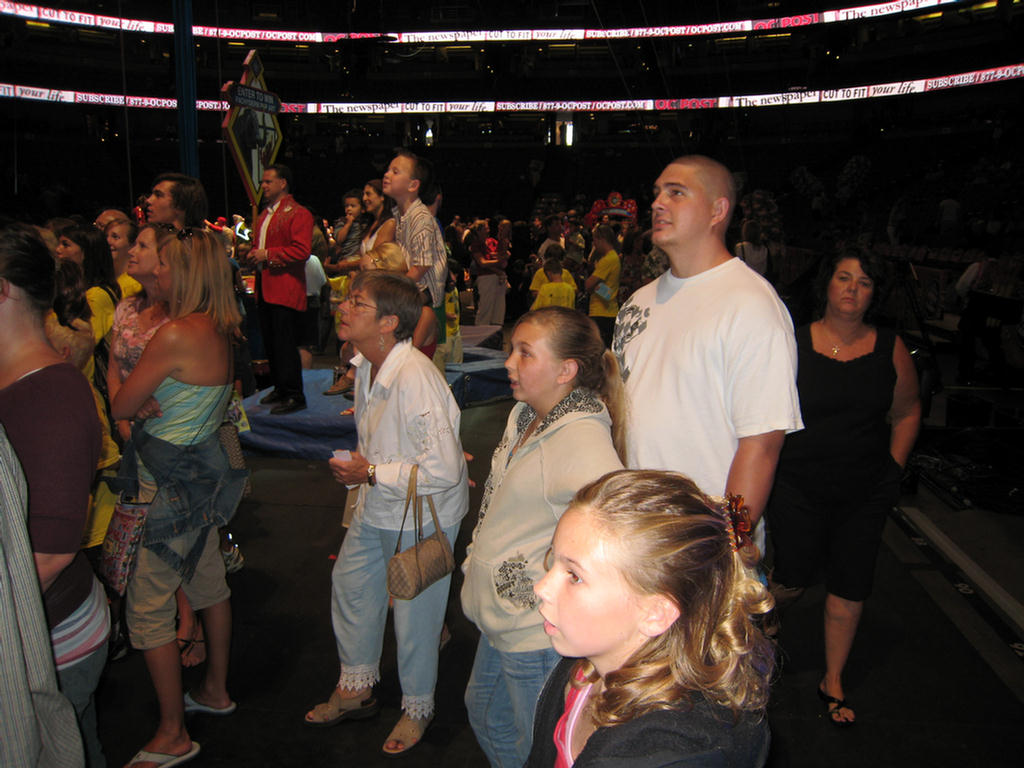 Enjoying the greatest show on earth!

4:45 AM came and announced it was ready for me to get up!  Yes, I should not have gone to bed at 10:00 PM last night!  The time was used to plan the day and I managed to keep busy.

Job #1 was to fasten the headboards in the guest room to the bed and I did it, well, one of them anyway.  I learned how to do it after some trial and error. Tomorrow’s job, the second bed, will be a lot easier!

For the first hour, I struggled to get the bolts out, measuring, etc.  Then I saw the controller, which I have not used for a long time.  On that controller was a head and foot elevation control.  Duh! Pressing the up arrow, the top of the bed went to 45 degrees and no more laying on my side, fumbling around trying to work in the blind on that silly bed, everything was exposed! 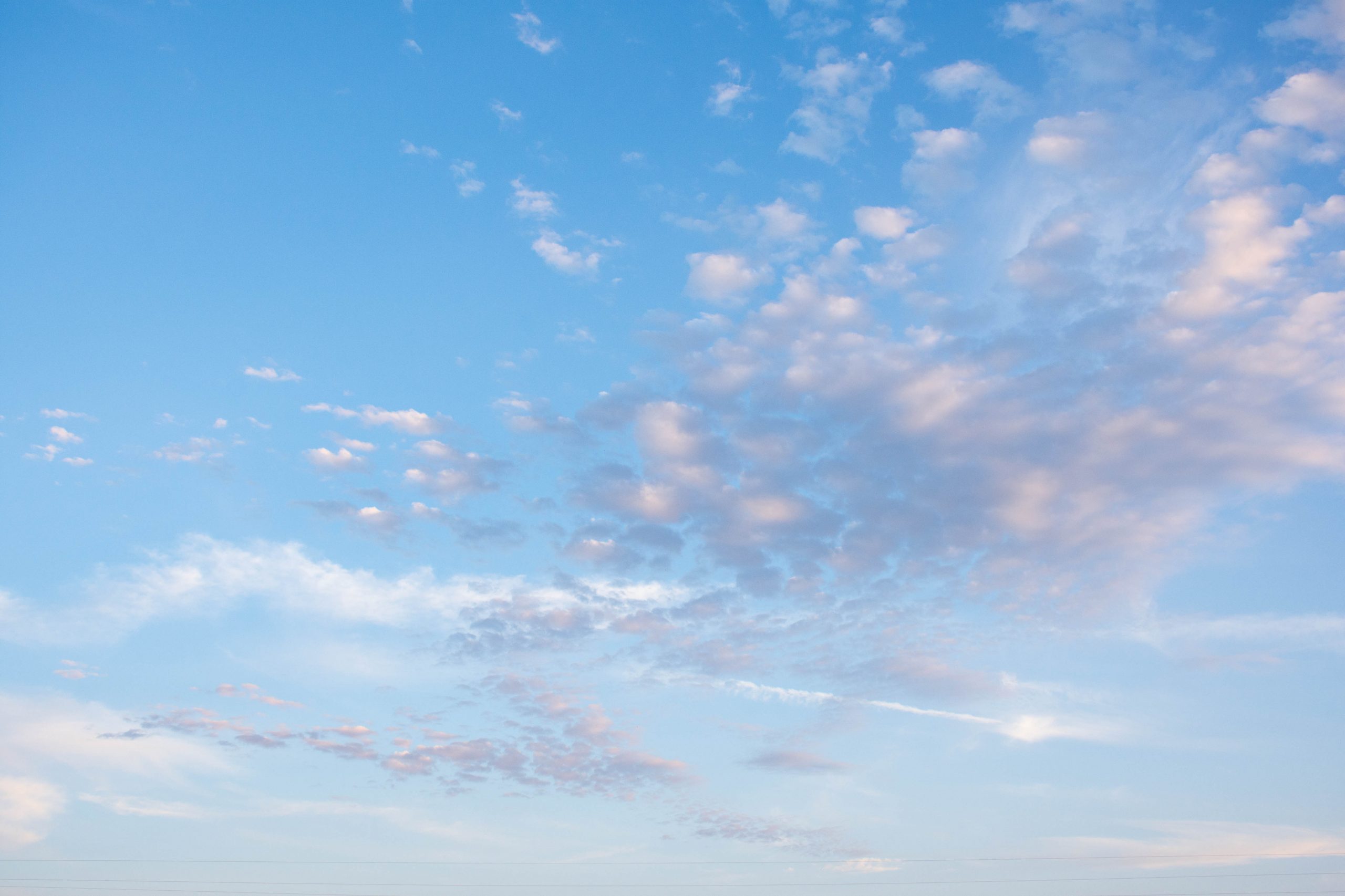 The day was fantastic, with a bright blue sky and a slight but chilly breeze.

After working on the bed for three hours, I was hungry, so I got into the pasta from the day before yesterday and gobbled it down! Suddenly I had the energy to spend, so I decided to drive over to Robin’s house and exchange a package with her and Bob.  It was a 45-minute drive to Corona, but there was zero traffic!  I was on the 91 and looked down at the speedometer, and I was going 95 miles an hour, scared myself to death.  I was in the Grey Lady, our Toyota Avalon, and that little puppy knows how to fly.

Robin, Bob, Nick, and I enjoyed a short conversation keeping our distances in her back yard.  I had a glass of tea, and then I headed home again to pick up the chore list where I left off. Being a homeowner means there is always something to do! 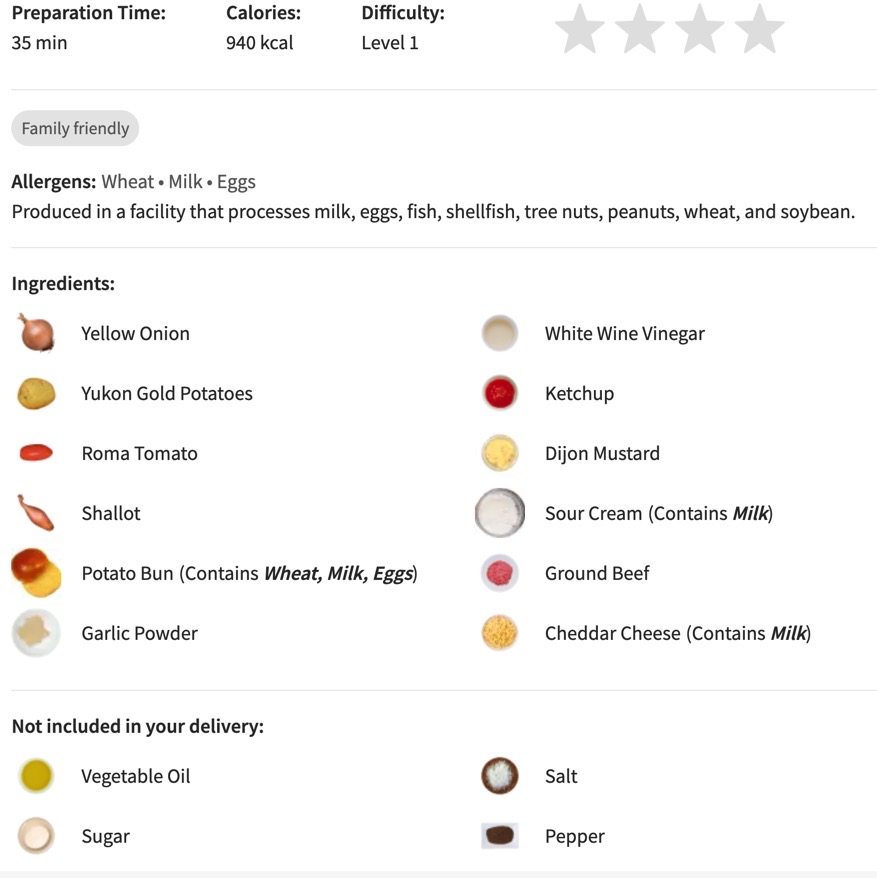 I got everything out and checked it twice!

The sauce was quite good, and I learned how to pickle shallots and for, burgers which I had not done for the past thirty-five years!  I did not make the potatoes as starch is my current enemy.  I am approaching the magic 200 pounds, and I want to stay on target!

The burgers were fantastic!  I devoured one like I had not eaten in a week.  The second one should have gone into a plastic bag, but it too bit-the-dust.  I ate the burger with the magic sauce but did not eat the bun.  I even had a beer!  Yes, I drink beer once in a while!

I know the slogan was true! “If it doesn’t get all over the place, it doesn’t belong in your face.” 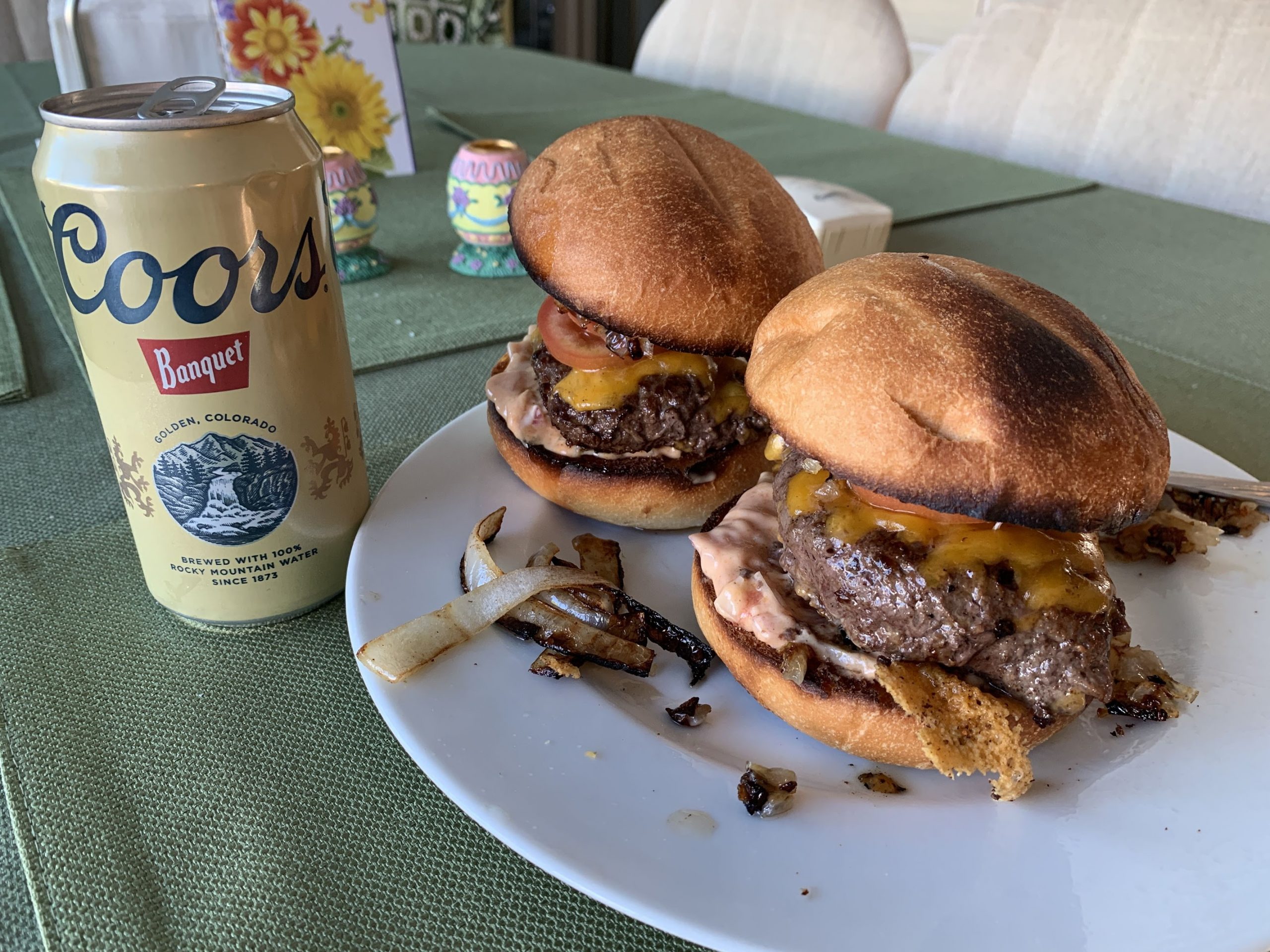 After cleaning up, we did a Zoom with Colleen and Robin at 7:00 PM.  We laughed and giggled for an hour.  Tomorrow we will add Joe and Michele to the list, and all the kids can see the ol’ man is getting along. It’s nice to know they care about the old buzzard.

OK, 8:00 PM and it is bewitching hour, time for the TV.  Well, Sue would have been proud of me as I turned on John Waynes “True Grit”.  Summary: Her father’s murder sends teenage tomboy Mattie Ross on a mission of “justice” to avenge his death. She recruits tough old marshal “Rooster” Cogburn because he has “grit” and a reputation for getting the job done. They are joined by Texas Ranger La Boeuf, who is looking for the same man for another murder in Texas. Their odyssey takes them from Fort Smith, Arkansas, to deep into Indian Territory (present-day Oklahoma) to find their man.

Sue and I would watch several of John Wayne’s movies over and over, especially “The Quiet Man”.

Just an old retired guy trying to finish out my last years on this planet. I lost my best friend and wife in early 2020. I was blessed again by reconnecting with Dr. Mary Côté, a long-time friend. Mary and I got married July 28th, 2021, and are enjoying life together and plan to spend the rest of our lives being a blessing to our friends and family.
View all posts by Paul →
This entry was posted in Cooking, Movies. Bookmark the permalink.