What A Week! Come On Saturday!

Go as far as you can see, and when you get there, you can see farther! 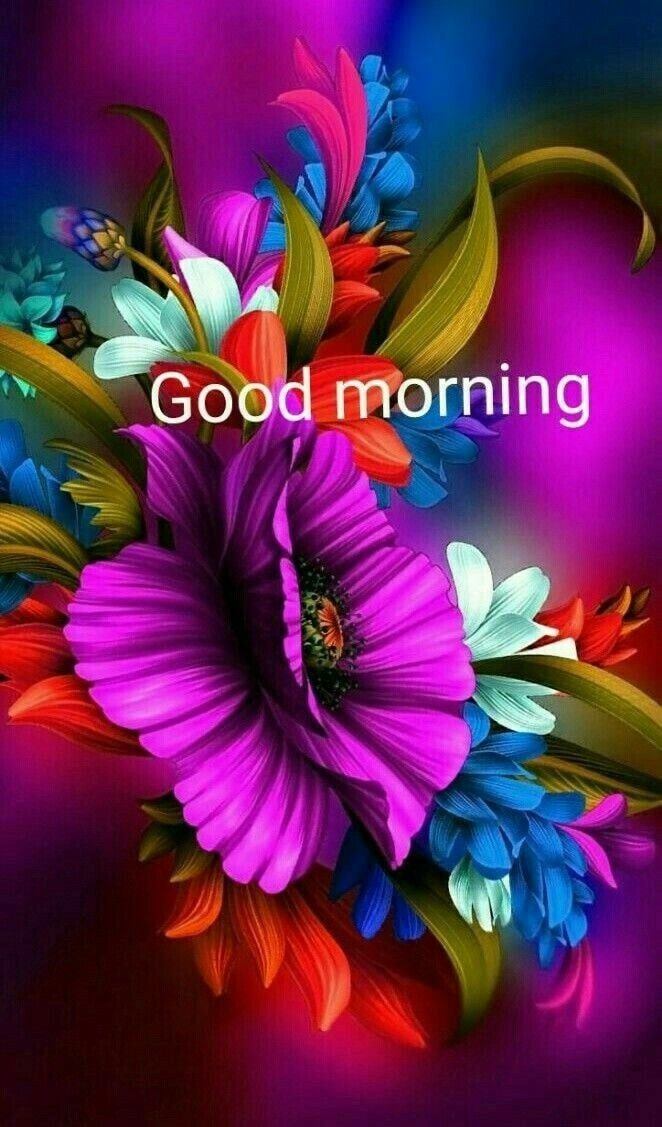 It’s hard to describe how lonely one can get when your other half is away, even though she is only two short miles! I can’t seem to sleep, so I toss and turn all night long and pray for the first crack of dawn so that I can get up.

I was off to the hospital around 9:00 AM, where I fed her breakfast. She polished off two eggs and some toast.  Things are looking up!  I returned home and worked in the office, transferring old files into the closet and setting up new folders for this year’s bills and documents. I think I have this down to a science since I took things over in 2017.

Zachary showed me a new “toy,” which I ran out and got. It’s a laser leveling device. Features Bosch’s Visimax technology to deliver maximum line laser visibility up to 50 feet in standard working conditions. It includes Smart Pendulum System that allows laser tool to self-level while also indicating out of level condition to help ensure accurate measuring.  I used it for the first time today when I hung two pictures on our dining room wall.  The laser was set up on the kitchen counter and lased across the dining room onto the wall. Made the hanging effort easy! 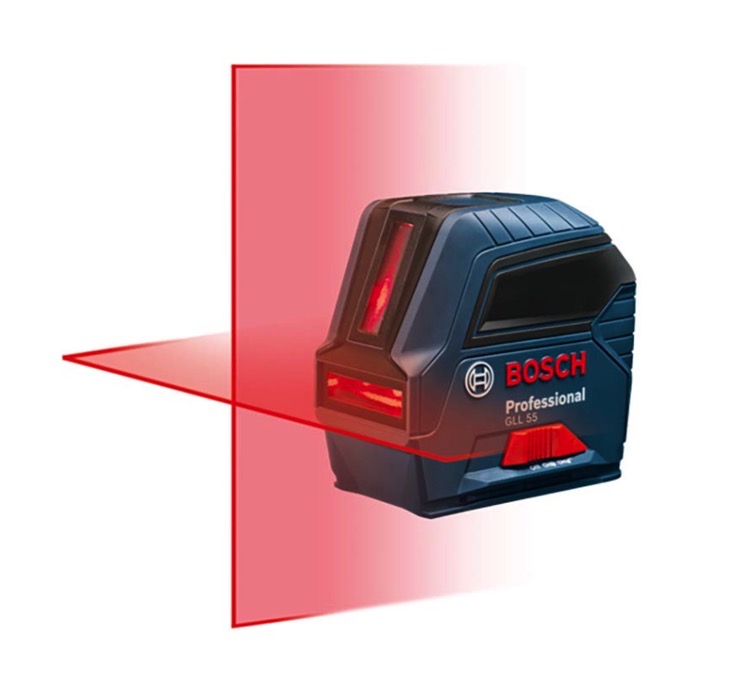 The Silver Ghost and I made a “Coldstone Creamery Run” meaning over to Los Alamitos Race Course we went.  After getting Sue’s favorite ice cream, we returned to the hospital, and she downed a “Like-It” in a “Love It” cup.  She was still quite tired, so I returned home and did some additional chores.

I found two old; we are talking 50 years old, pictures which were quite faded.  I ran them through my new Epson V600 Photo Scanner using its enhance-color-mode of operation.  They came out well for being this old. The faded picture was restored through the magic of digital enhancements!

The first picture, below, was taken in the den (which was a one-car garage) at Aunt Opal’s home in Paramount, California.  Our family used to love to get together and talk.  Mom is wearing the green dress (which she made).  Aunt Alma was in the rocker, so she had a super view of everyone.  I was wearing a brown sweater and light brown pants with black socks.  I was not, still am not, someone who pays attention to colors.  Thank goodness, Sue does! 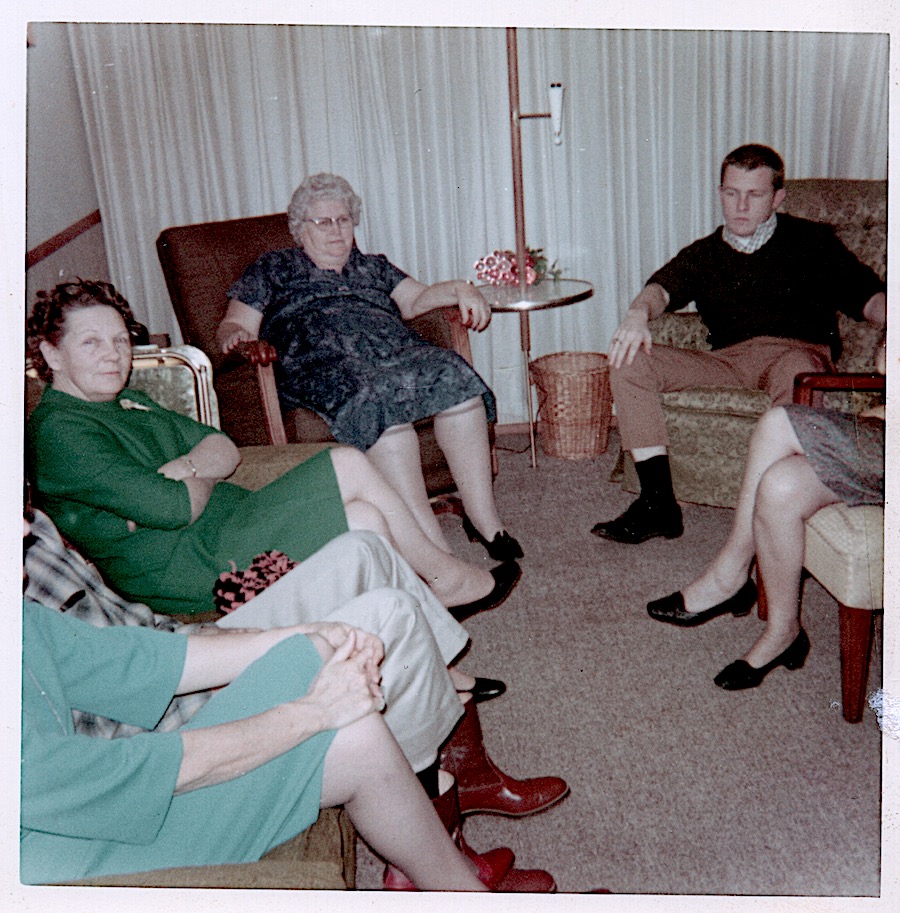 The second picture if of Cousin Kat, my Dad, and my Aunt Edith.  When I knew Mom and Dad were going to be in Paramount, I would find a way to go over and visit with them since my ex-wife would not join me, nor did she ever like the get-togethers.   Fortunately, I worked only two miles from Aunt Opal’s house, so I visited quite often, especially for lunch!

Sue is like me and loved those special moments together, and beginning in 1987, we spent many many hours visiting my family in this little room.  Dad passed about six months after this picture was taken.  I do miss him after half a century! 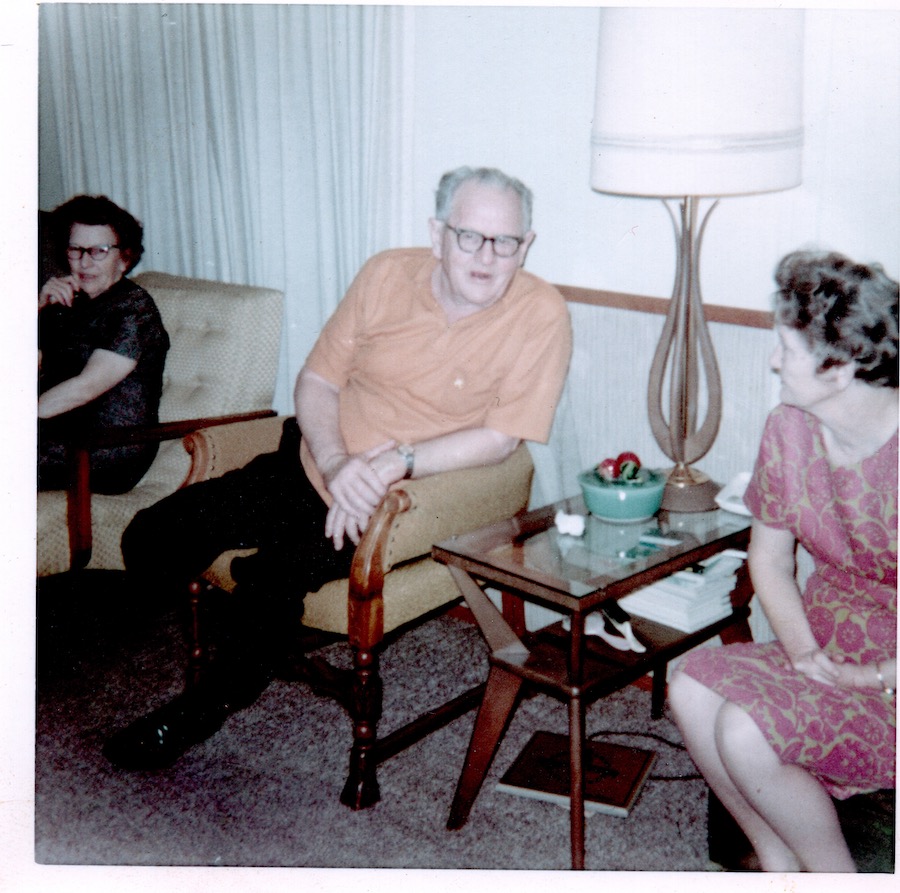 Dad carrying on a conversation with his sister

When Aunt Opal moved to California from Arkansas in 1929, they bought a little house (500 square feet) in paramount on a rather large lot.  By 1950, they decided to build a larger home as their daughter was living with them and grown-up, Cousin Kat.  I have a slip of paper showing that Dad loaned them the money to buy a kit house.  It was large, probably 1000 square feet and contained a built-in one-car garage,  That was quickly converted into a den. Dad loaned Aunt Opal $3000, and that was enough to build the house. Wow!  BTW, the house is still standing as is the older house form the 1930s.

Did You Know? Kit houses, also known as mill-cut houses, pre-cut houses, ready-cut houses, mail order homes, or catalog homes, were a type of housing that was popular in the United States, Canada, and elsewhere in the first half of the 20th century. Kit house manufacturers sold houses in many different plans and styles, from simple bungalows to imposing Colonials, and supplied at a fixed price all materials needed for construction of a particular home, but typically excluding brick, concrete, or masonry (such as would be necessary for laying a foundation, which the customer would have to arrange to have done locally).

Robin called about 4:00 PM as she was working late and wanted to visit Sue. I suggested she and I go to eat at CPK and bring Sue some soup and mac-n-cheese.  Into the Silver Ghost and away carrying the CPK goodies. 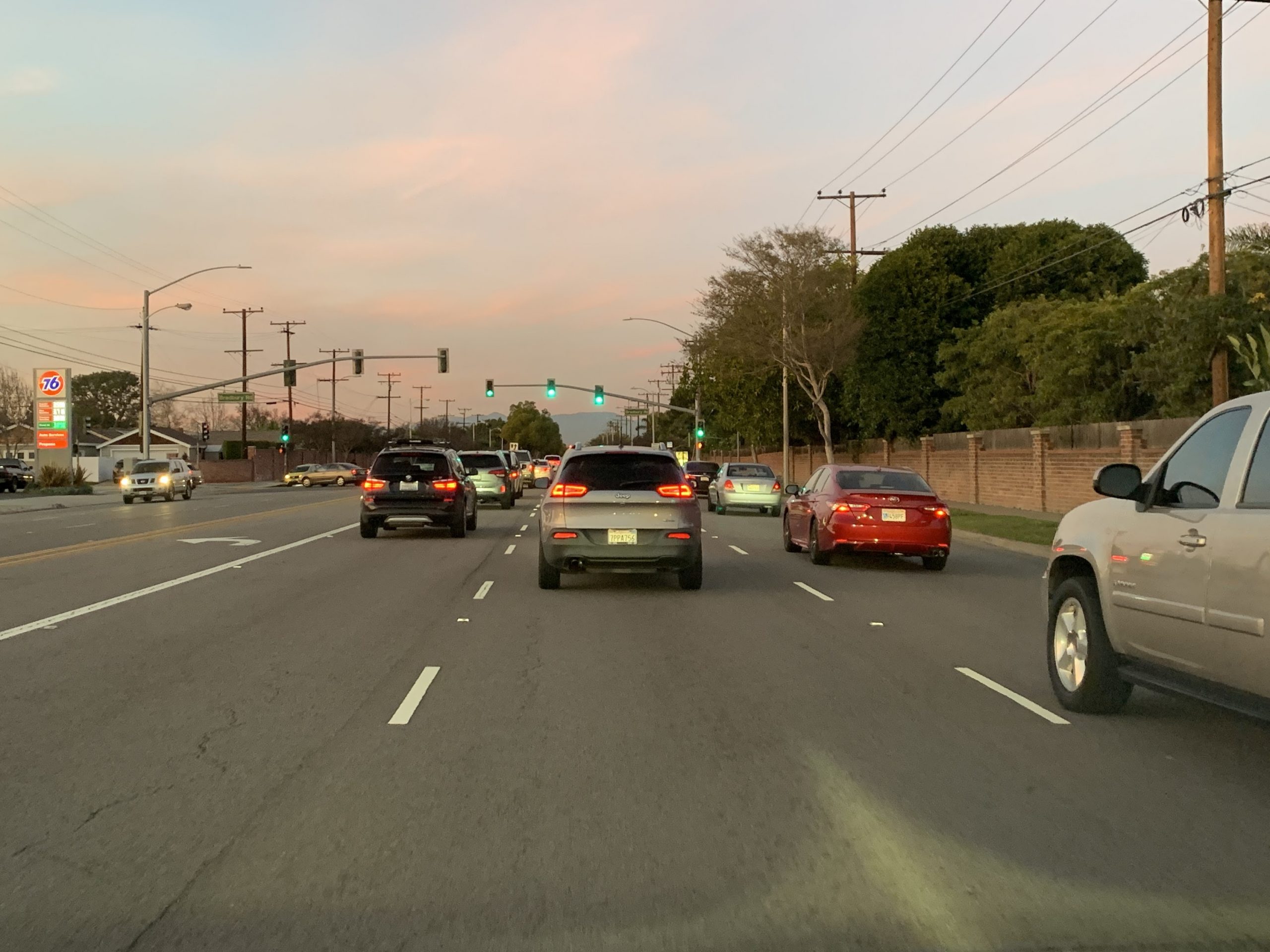 The traffic was as usual, but thank goodness we live only two miles from the hospital!

We got to the hospital around 5:15 PM, just as the sun was setting.  Sue downed that soup like there was no tomorrow!  We visited until 6:00 PM and then departed as Sue was falling into and out of sleep. The meds made her pretty groggy. Leaving the hospital, it was dark. 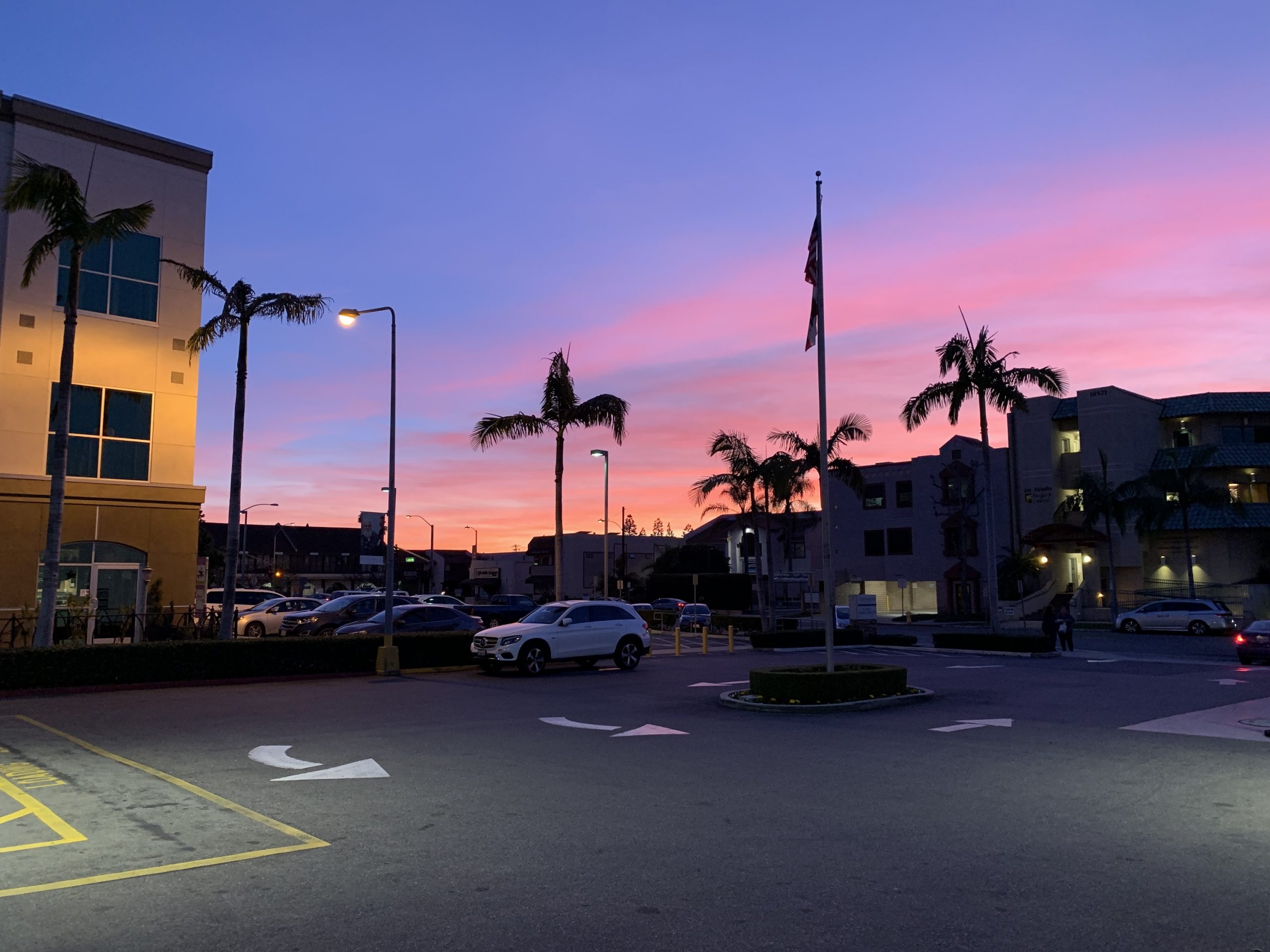 I returned home for a half-hour and then decided to go to the GG Elks as I was missing “the gang.”  I received this lovely message last night.  Bob is my brother from another mother.  I did call him this morning and gave him and Donna the particulars. 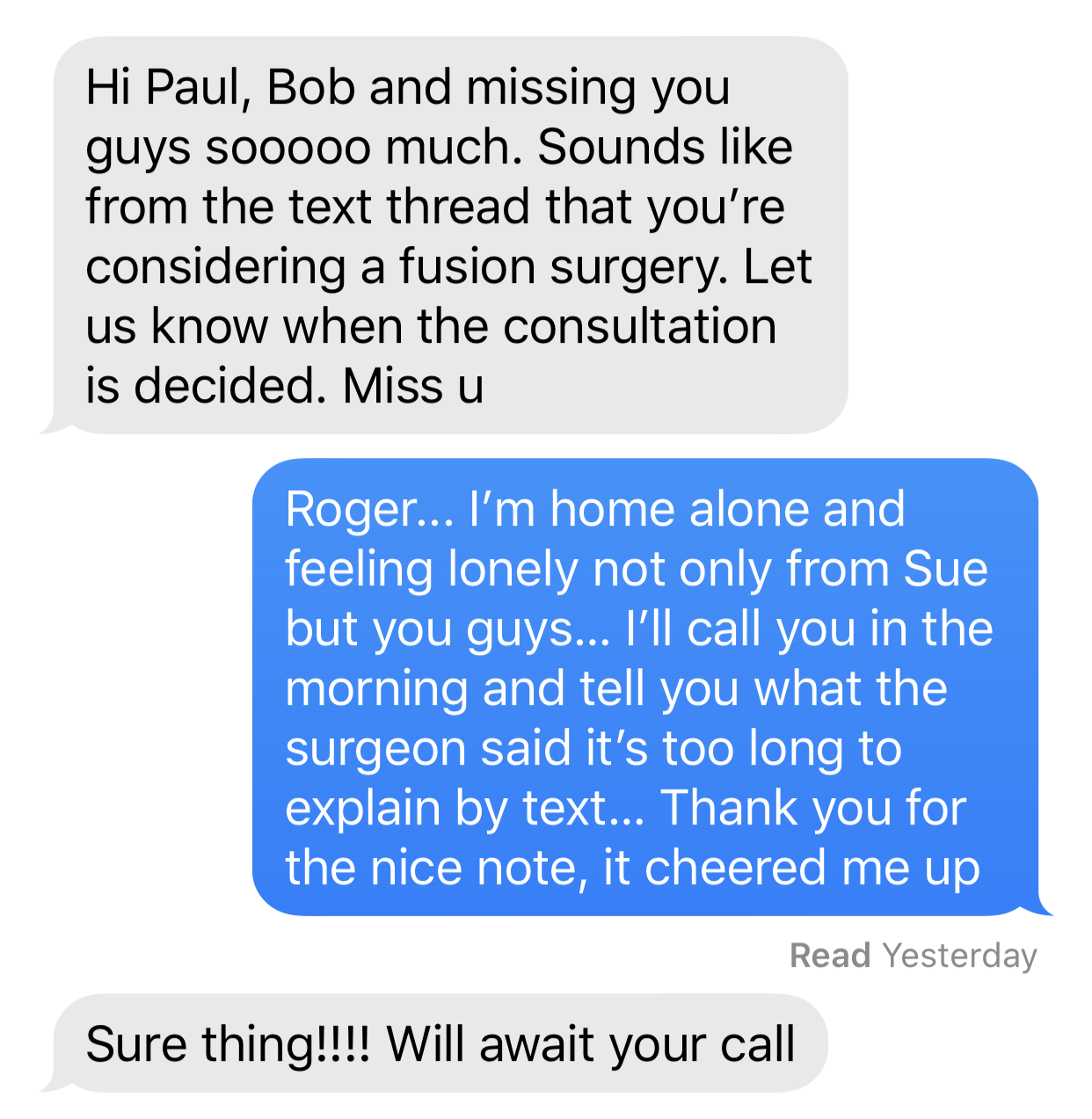 I felt quite special after receiving this note

I planned to dance with Irene, but alas, my back was giving me fits.  I got three Advils from Irene and began fetting a little better as I departed for home about 9:15 PM.

At home, I turned on the boob-tube and watched part of a goofy science-fiction movie before crashing at 11:00 PM.  I can’t even remember what it was bout, but it was indeed goofy!

Just an old retired guy trying to finish out my last years on this planet. I lost my best friend and wife in early 2020. I was blessed again by reconnecting with Dr. Mary Côté, a long-time friend. Mary and I got married July 28th, 2021, and are enjoying life together and plan to spend the rest of our lives being a blessing to our friends and family.
View all posts by Paul →
This entry was posted in Dancing, Dining Out, Food and Wine, Friends. Bookmark the permalink.