Up At The Crack Of Dawn! 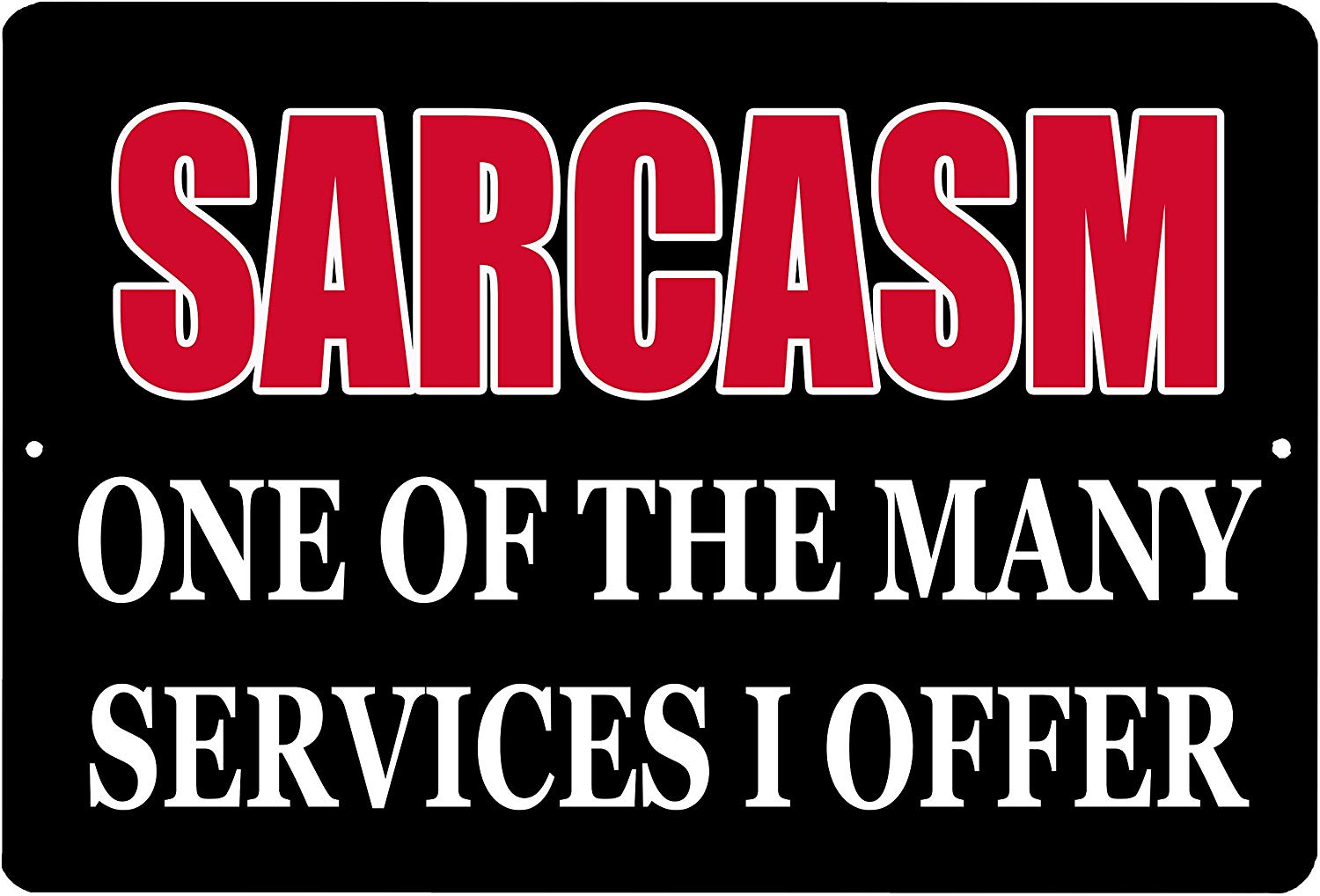 I work hard at it!

It must be true; I do love my family!  Before the Sun rose, I was sitting in my office surrounded by three phone, a credit card, and pencil and paper just waiting for 6:59 AM to display on the clock! The Disneyland ticket office phone number is now engrained in my cerebral cortex, and I shall not misdial!

6:59 AM, and my fingers and arms spring into action. Dial, Dial, Dial; three phones are working hard to make the necessary connection to Disneyland ticketing! If a camera had been rolling, I’d of looking like a deranged octopus with arms flying in all directions.

Anyway, we have our Christmas Walking Tour reservations made for eleven of us.  This year we have the Adams, Dudas, and Linds going!  It will be Sue’s 56th consecutive year at Disneyland on Chrismas Eve. 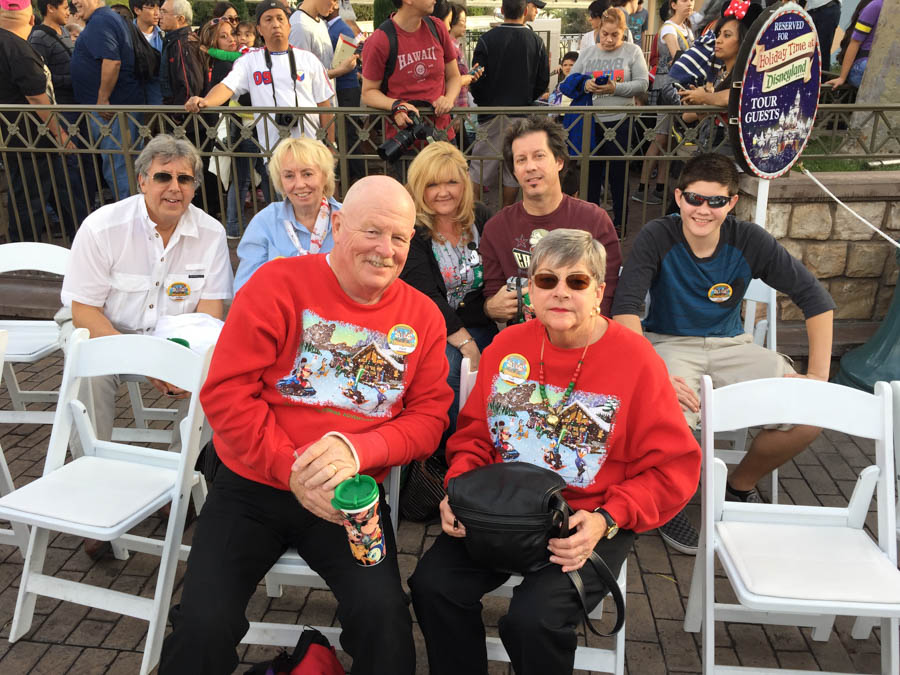 When Sue and her folks came to California, they knew no one.  On Christmas Eve, they were not sure what to do, so dad said, “We are going to Disneyland,” and every Christmas Eve since then, Sue has gone to Disneyland! 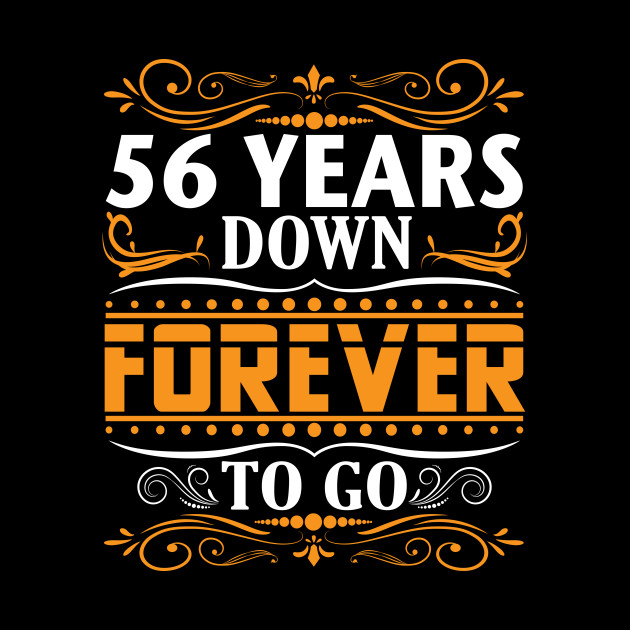 Time for shopping so off to Ralph’s for the necessities of life; cherry pie!  Amazing! I had five items on the list but came home with three bags of goodies.

Lunchtime and Sue wanted eggs with hash browns.  The internet gave me some clues, and we had great hash browns, just like a diner would serve.  I went to YouTube and got the secrets, and by golly, they worked.

We took an hour nap after lunch and then got ready for the Jam Session at the Santa Ana Elks.  Great fun with friends.  We had two tables full of our friends, so we jabbered for two hours, danced once, and then headed home.

We stayed for about two hours, danced a little, and then headed home for our nightly Christmas movie and a couple of episodes of Royal Pains!

Time to crash for tomorrow, we further batten down the hatches as the big storm is coming on Wednesday evening. 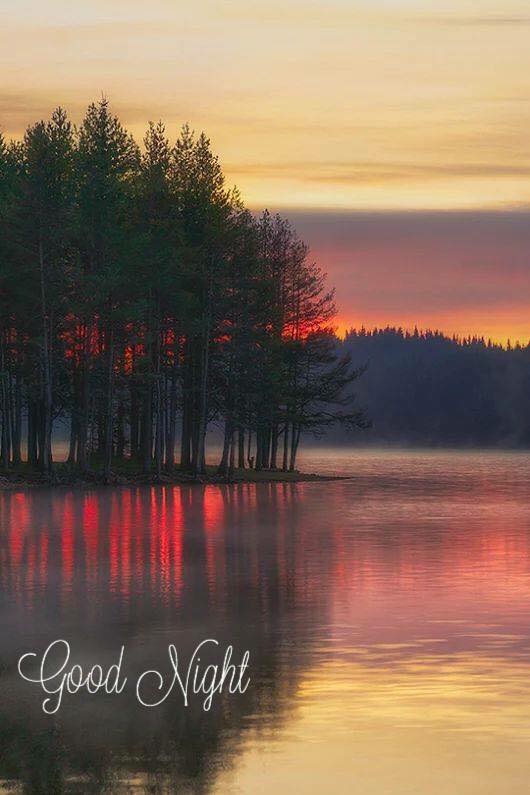 Good night all. See you tomorrow!

Just an old retired guy trying to finish out my last years on this planet loving my best friend and wife, having fun, learning, and passing on helpful things to others.
View all posts by Paul →
This entry was posted in Dancing, Food and Wine, Friends. Bookmark the permalink.
Powered by Maribol IMDB Plugin