After a super day when the Back Surgeon says no changes in the hardware hence no operation needed, we ate an early dinner at Preveza (super eggplant sandwich). Then to the theater…

Wow…. An excellent performance! Direct from the world famous Apollo Theatre in New York City, Dreamgirls comes to the Center in a brand new, sensational stage production. Full of onstage joy and backstage drama, Dreamgirls tells the rags-to-riches story of a 1960s Motown girl group and the triumphs and tribulations that come with fame and fortune. Dreamgirls features the unforgettable hits “And I Am Telling You I’m Not Going,” “One Night Only,” and “Listen.” 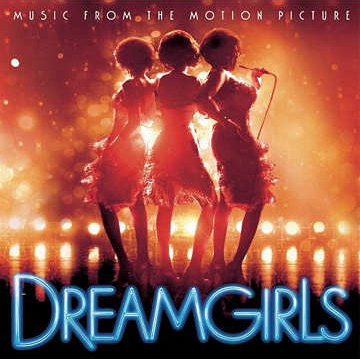 Remember: Infatuation is when you think he’s as sexy as Robert Redford, as smart as Henry Kissinger, as noble as Ralph Nader, as funny as Woody Allen, and as athletic as Jimmy Conners. Love is when you realize that he’s as sexy as Woody Allen, as smart as Jimmy Connors, as funny as Ralph Nader, as athletic as Henry Kissinger and nothing like Robert Redford – but you’ll take him anyway. ~Judith Viorst, Redbook, 1975

Just an old retired guy trying to finish out my last years on this planet loving my best friend and wife, having fun, learning, and passing on helpful things to others.
View all posts by Paul →
This entry was posted in Theater and tagged OCPAC, Quote, Theater, Wine. Bookmark the permalink.
Powered by Maribol IMDB Plugin