Jazz clarinetist-saxophonist Woody Herman revolutionized Swing music with a repertoire that embraced a wide spectrum of genres, including Blues, Bop, and Rock.  The Big Band leader won Grammys for Thundering Herd, Giant Steps, and the album Encore: Woody Herman, 1963. The Woody Herman Orchestra continues the legendary vitality and versatility, mixing classics from the past with new songs that suit the band’s exuberant, hard-swinging style. Woodrow Charles Herman (May 16, 1913 – October 29, 1987), better known as Woody Herman, was an American jazz clarinetist, alto and soprano saxophonist, singer, and big band leader. Leading various groups called “The Herd,” Herman was one of the most popular of the 1930s and ’40s bandleaders. His bands basically played jazz and blues, often verging into rather experimental material for the eras in which the bands were playing. 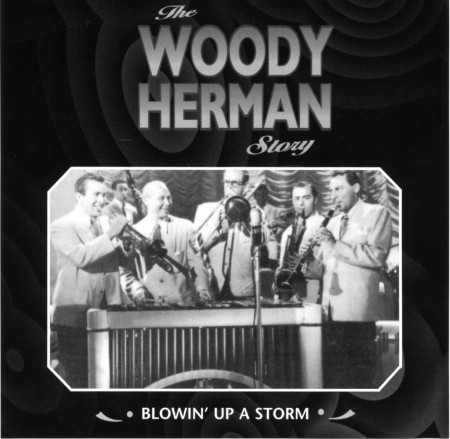 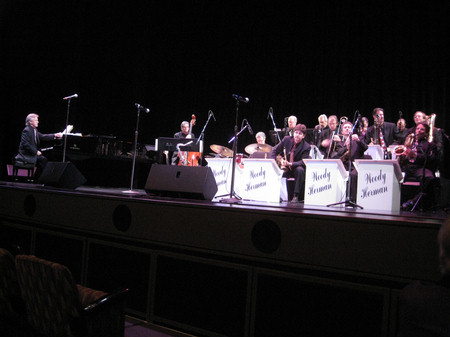 Just an old retired guy trying to finish out my last years on this planet loving my best friend and wife, having fun, learning, and passing on helpful things to others.
View all posts by Paul →
This entry was posted in Theater and tagged CCPA. Bookmark the permalink.
Powered by Maribol IMDB Plugin