Did You Hear? A giant hole has appeared in the middle of Main Street. Authorities are looking into it.

I apologize, seemed funny to me!  So, with great vigor Paul jumped up this morning and get things ready for Diane’s arrival carefully moving the six cases of toilet paper he accidentally ordered from Amazon that was stored in the guest bedroom.  He carefully did a check to make sure we had coffee, bagels, milk without lumps, blueberries, and other essentials.

The time has arrived…we are washed, dressed, and ready to go to the Long Beach Airport and Paul checked the flight on-line.  HELLO!  The flight is almost 15 minutes EARLY! We be off like a shot with exhausts blazing and telephone poles looking like picket fences!

Rounding the corner into the Long Beach Airport on two wheels, we skidded up to the arrival area, smell of burnt rubber giving away our location, only to find no Diane!  What?  We went around the lot two times and on the third time we spotted her awaiting with baggage in hand.  On the way to lunch she said “Mother Nature called after getting off the place” so we were not early or late…right on time! 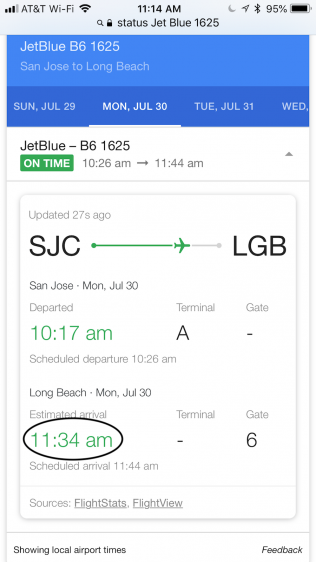 Random Memories: The first time I flew was in 1955 and it was on a Northwest Orient Airlines Super Constellation on our way to Alaska to see Uncle Cluck. It was an adventure as we stopped in Seattle to refuel and after refueling we headed to Anchorage when after three hours in the air, the right outboard engine caught fire.  Great for my first flight.  We could see the flames and then a cloud of white smoke and an announcement from the pilot that we were returning to Seattle.  The airlines put us up in a hotel on the 30th floor and I was scared to death…what if the building fell over? OMG!  I could not sleep.

The next morning, back to the airport and we found out that 90% of the passengers took a later plane that evening as they had to get to Tokyo for business…no wonder the plane was mostly Japanese?  Anyway, Dad and I plus three others boarded the new airplane at 9:00 AM and headed to Alaska again.  Dad got to visit with the pretty stewardess and I got food, food, and more food.  I was 12 so I was always hungry.  They had oodles of vanilla ice cream as I recall.

We finally made it to Anchorage where we regaled our story of heroism to Chuck and Helen…funny, it never bothered me that we were on fire at 25,000 feet over the Northern Pacific ocean four hours from land.  Nice being young!

A flight between Tokyo and Seoul (Gimpo Airport) began on October 20, 1947, and Naha Airport in Okinawa began to be a stop on the Tokyo to Manila route on November 16, 1947. Northwest service to Shanghai was suspended in May 1949 because of the civil war in China, with the Republic of China nearly ready to collapse, and its government evacuated to the island of Formosa (Taiwan). Northwest Airlines added Songshan Airport in Taipei, the new capital city of the Republic of China, as a stop on the Tokyo-Okinawa-Manila route on June 3, 1950, with ongoing interchange service to Hong Kong operated by Hong Kong Airways.

Lunch?  Decisions had to be made!  Very busy Katella Deli, noisy Mexican, or laid back Chinese…that was the question!  We selected Chinese so we could visit and it was an excellent choice!  We jabbered for an hour stuffing our tummies with good groceries and swapping stories!

Returning home, we visited and did a data dump on all the kids and grandkids and friends and family.

About 5:00 PM we headed for Malarkey’s for the Monday night cocktails with Irene.  Paul did the shrimp/mushroom special and it was terrific! 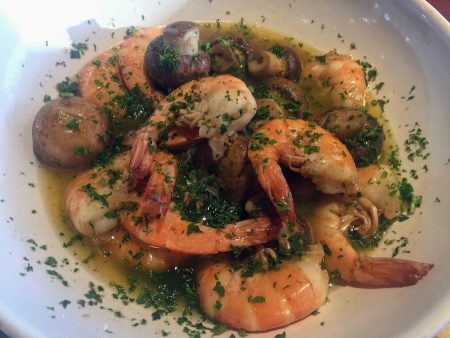 Irene met us and we talked until sunset! 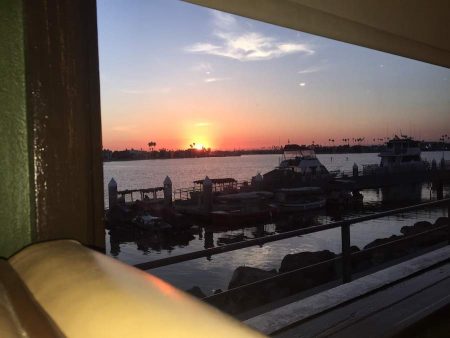 7:54 the sun did its disappearing act 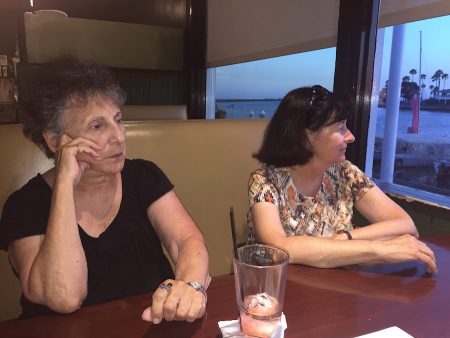 Watching the world go by!

The sun set and we sat in our car heading for home.  Arriving at home, we watched some NCIS until midnight and then crashed!  Oh, yes, we did do the 11:00 PM tookies! 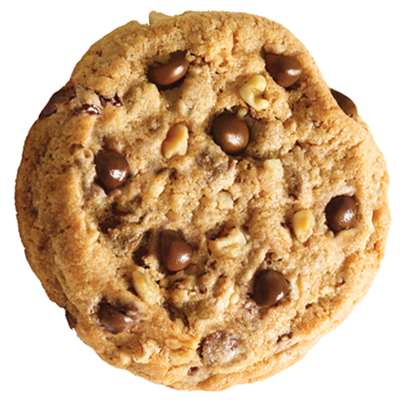 Better than a sleeping pill!

Just an old retired guy trying to finish out my last years on this planet. I lost my best friend and wife in early 2020. I was blessed again by reconnecting with Dr. Mary Côté, a long-time friend. Mary and I got married July 28th, 2021, and are enjoying life together and plan to spend the rest of our lives being a blessing to our friends and family.
View all posts by Paul →
This entry was posted in Adventures, Family, Food and Wine, Friends and tagged Dining Out, Family, Friends, Malarkeys, Random Memory. Bookmark the permalink.