Sunday Has Arrived… The Day Paul Has To Behave

Years ago it was suggested that an apple a day kept the doctor away. But since all the doctors are now Muslim, I’ve found that a bacon sandwich works best!

How do we know it is Sunday one may ask?  It is easy, we listen to the “Jesus Christ Show” on KFI 640! Sounds sacrilegious at first right?  It is a super show.

We listen to it every Sunday… Top notch!

The Jesus Christ Show is a radio program that airs every Sunday from 6 a.m. to 9 a.m. Pacific Time, on the Premiere Radio Network, with flagship station being KFI, AM-640, Los Angeles, California. The show is billed as “Hosted by Jesus Christ.”

Jesus is played by the show’s producer, Neil Saavedra (who wears many hats at KFI, including hosting a food show on Saturday afternoons as well as wrangling advertising accounts for the station throughout the week), who refers to himself on-air as “your holy host.” He does not believe that he is actually Jesus Christ.  The show describes itself as “…interactive radio theater designed to teach people about themselves and the historical person of Jesus.”

We had breakfast before getting down to serious business… Serious?  Paul went grocery shopping because while Sue was so sick, he developed ways of keeping track of everything and when the list grows to ten times, it’s off he goes!  You should see his little miniature clip boards in action!

We found out friends from Starlighter’s (Ron May and Kristen Powell ) decided to “tie the knot” and they did having the ceremony at the exact same spot several years ago!!  Wonderfully romantic! 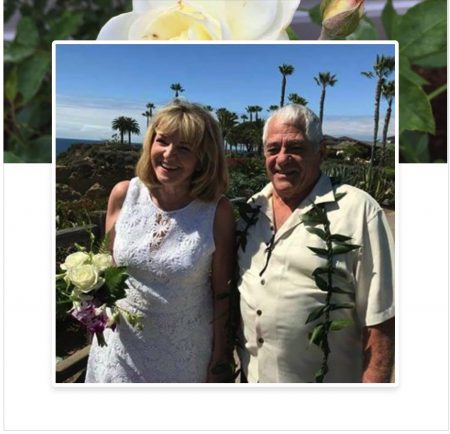 They tied the knot! Ron May and Kristen Powell

Paul worked in the garage and garden most of the afternoon but at 4:00 PM we began to get cleaned up and headed to the Jam Session at Santa Ana Elks.

Just before leaving the phone rang and dear friend Leon Brander was calling.  We exchanged pleasantries and then he unloaded the surprise.  Marcia had taken a fall last night after we departed Starlighters.  She tripped while dancing backwards and when down hard and when she hit, she rolled over… Probably breaking her nose!  She went to the ER (their happened to be an ambulance at the country club already) in her car and Leon followed the ambulance.  They did not get out of the ER until the wee hours of the morning so they decided not to come to the Jam Session this evening! 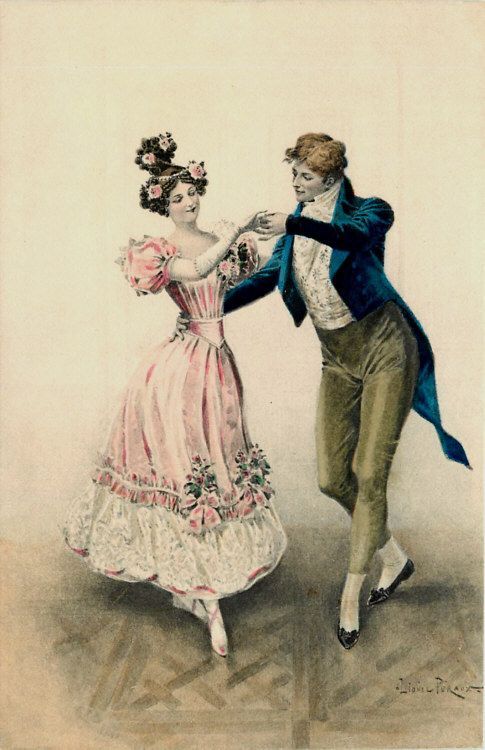 We will provide Leon with instructions with the proper way of holding his bride while dancing!

Tonight was a tribute to Gene DeValle who recently passed.  He was a singer and musician and super guy who played many Elks ledges locally for years and years.  We really miss him! 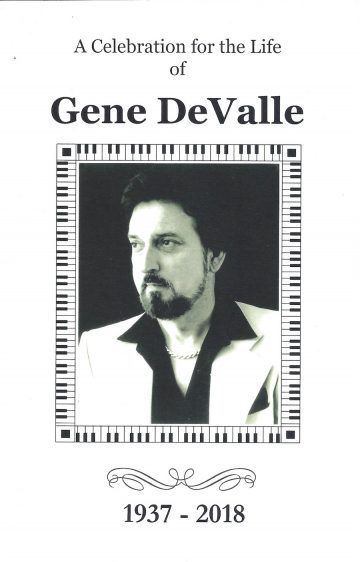 He will certainly be missed… RIP dear friend!

It’s now 8:00 PM and time to head for home where we watched a little TV before making dinner.  Sue made a FANTASTIC sauerkraut and cheese sandwich on rye with German mustard.  It was fixed perfectly…  Better than a steak any day!  We crashed about 11:30 PM after, you now, some Grey’s Anatomy!

Just an old retired guy trying to finish out my last years on this planet loving my best friend and wife, having fun, learning, and passing on helpful things to others.
View all posts by Paul →
This entry was posted in Food and Wine, Friends and tagged Celebration, Elks Lodge, Friends. Bookmark the permalink.
Powered by Maribol IMDB Plugin